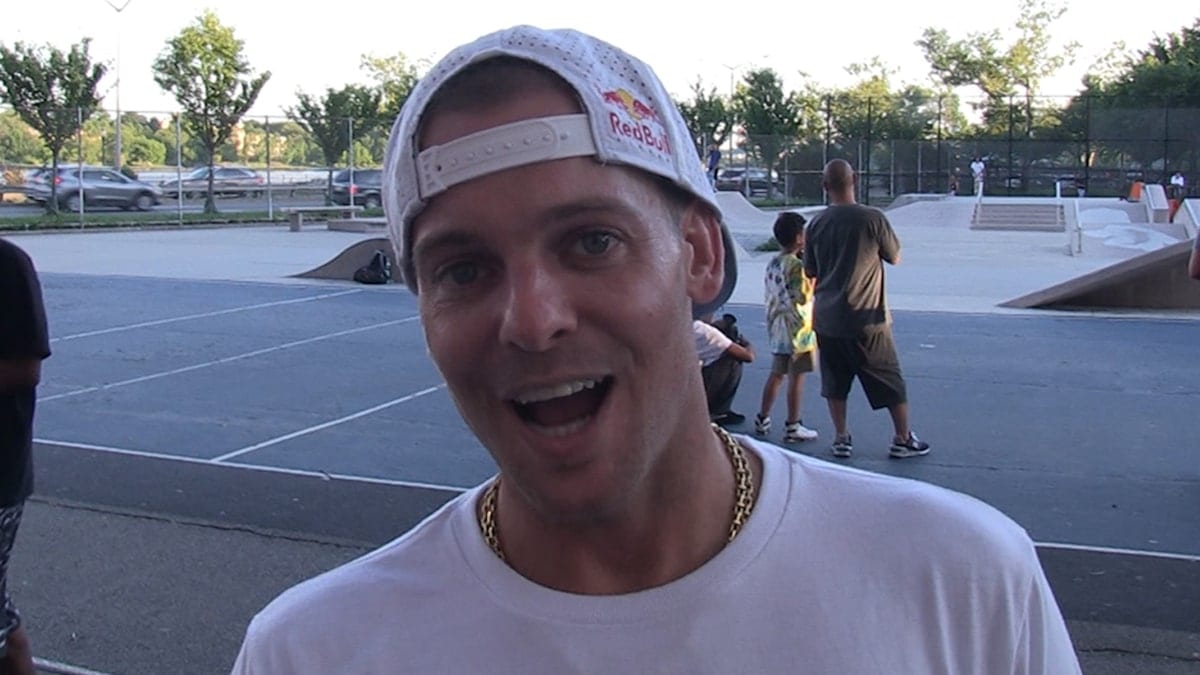 The thirty-one-year-old Ryan Sheckler gained worldwide recognition and fame as a professional skateboarder and entrepreneur. Ryan Sheckler soon became the star of MTV’s reality show Life of Ryan. The show was an instant hit among fans and it went on to air on screen for as long as three years before ending in August of 2009. While the show Life of Ryan was a huge success, it came along with a few downfalls for the lead star of the show. According to Ryan Sheckler, there was immense pressure from producers and that harmed his dating life more than one can imagine.

Ryan Sheckler expanded his horizons and went on to represent the United States at ESPN’s X-Games that us the annual extreme sports event. Sheckler managed to bag the title of being the youngest player in the game’s history to win a gold medal back in 2013. He was just 13-years-old at the time of his big win. Now, the star is making headlines for some controversial revelations he made about being on the MTV show. He admitted that his dating life took a setback because of the traumas he faced in the show. The young sports prodigy confessed that he was borderline traumatized about pursuing romantic relationships. As a result, he was away from dating for as many as five years after the show ended!

Who Is Ryan Sheckler  Dating: The Professional Skateboarder Is Dating Abigail Baloun.

The couple started dating in early 2020. While the pair has kept things low profile and away from the media limelight. However, they have often taken to social media to display some virtual public affection from time to time. Although not much is known about Baloun. Take a look at the Twitter post as Ryan Sheckler goes on a date night with Abigail Baloun.

It was later revealed that Abigail is a registered nurse at MemorialCare Miller Children & Women’s Hospital Long Beach in San Clemente, California. The relationship is going strong for a while now and the two are dating for over a year now. Ryan Sheckler has been tight-lipped about the relationship but as fans can see on social media the two are white happy in the relationship. The celebrity skateboarder recently uploaded an image on social media with his girlfriend as they went on a date night.

Ryan Sheckler Made A Shocking Revelation About His Time On The MTV Show!

The professional skateboarder shocked fans after he made some shocking revelation about his time on the MTV Show. Ryan Sheckler finally revealed that why his dating life took a setback for all her years. 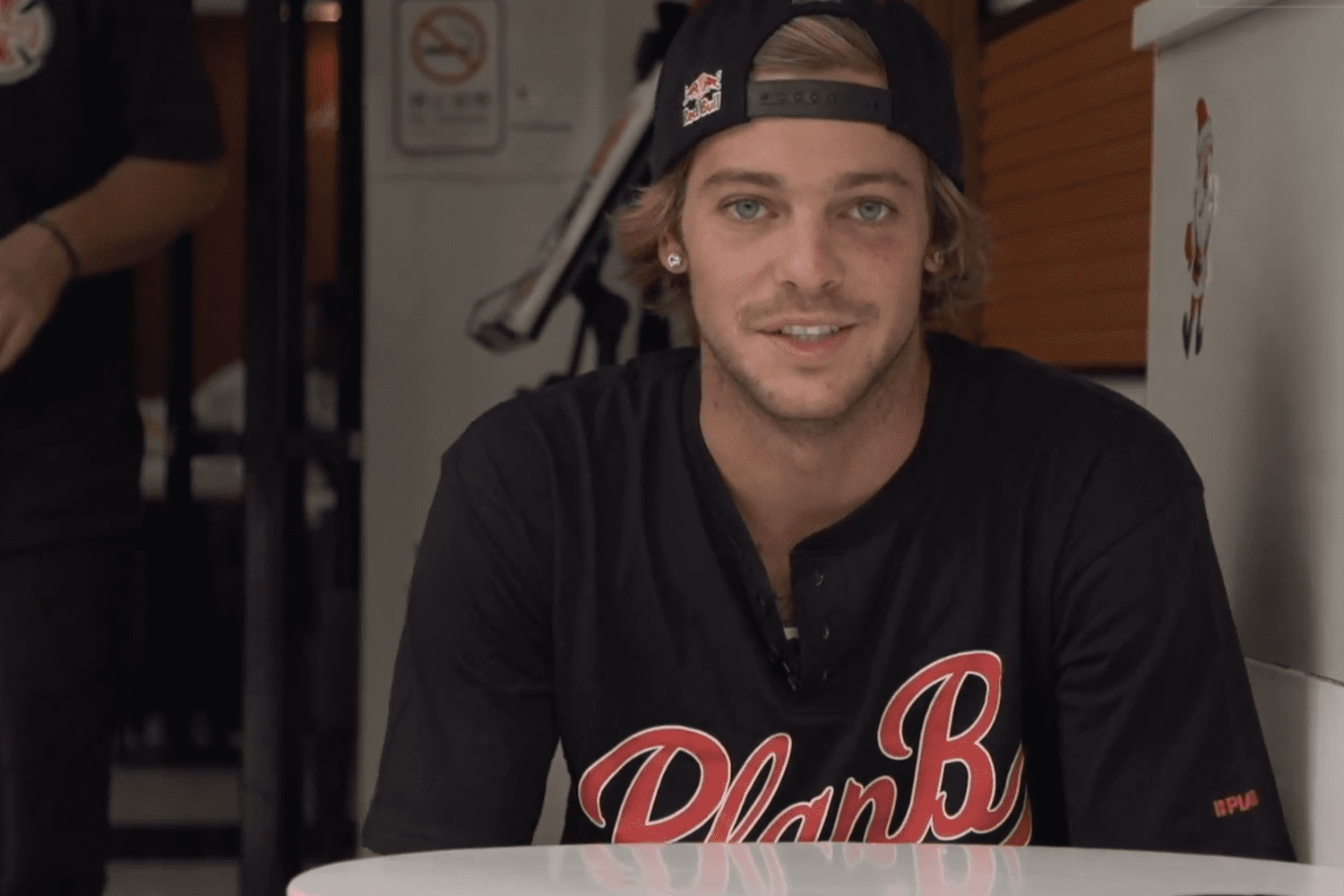 Ryan Sheckler further added that the fame and pressure took a toll on his mental health to such an extent that it kept him away from dating for years.

Television and Fame Took A Toll On His Dating Life.

Ryan Sheckler admitted that things were so bad that he was being instructed to break up with some of the women he dated during the show. According to the star, it was the last straw as he had to break up with a woman as the camera rolled which made things awkward. He had to do the same things again and again as the cameras demanded him to do so. Believe it or not but the whole thing became problematic as the star had to make a final call on what was happening. 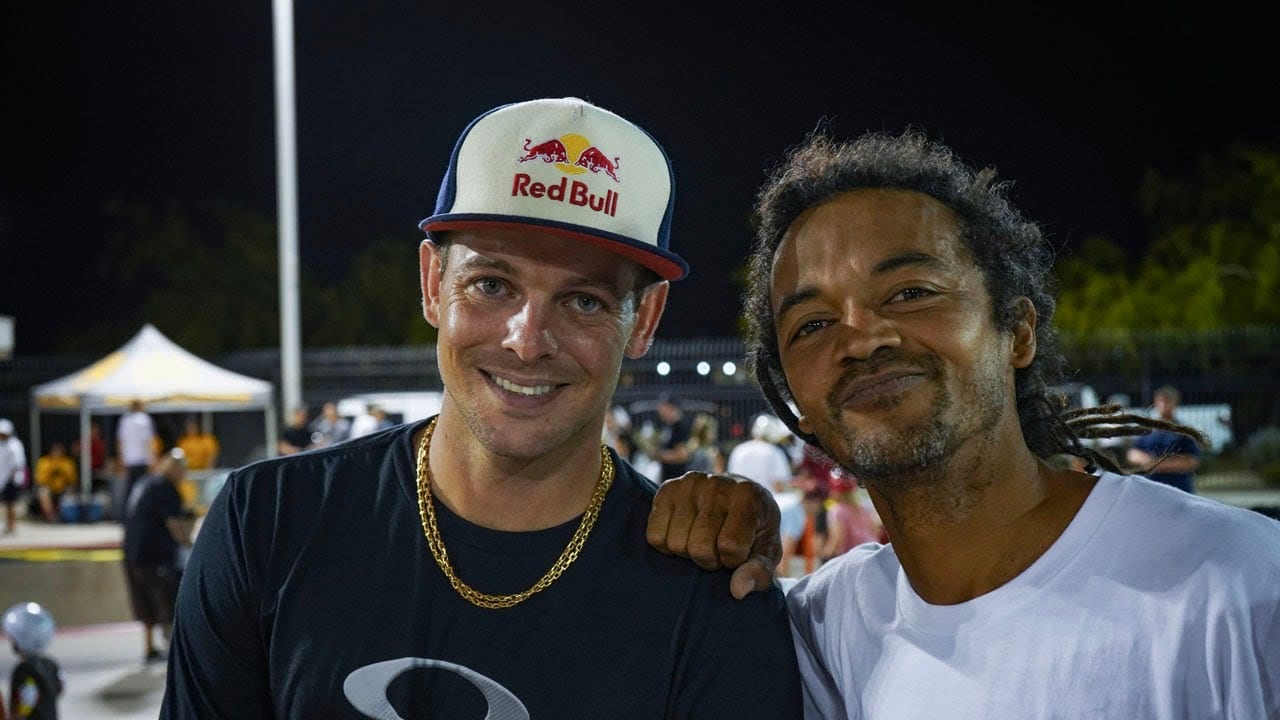 The relative television star admitted that the whole show became acting and it eventually turned into something that was unexpected. He further added that this is not what he signed up for and this is not what it started, it surely broke Sheckler’s heart. Given how problematic the whole thing turns out for the young star, he was not ready to be back in the dating pool. This might also explain why Sheckler prefers to keep his ongoing relationship away from the media limelight. Although he maintains a low profile on social media, he does upload pictures with his ladylove time and again.