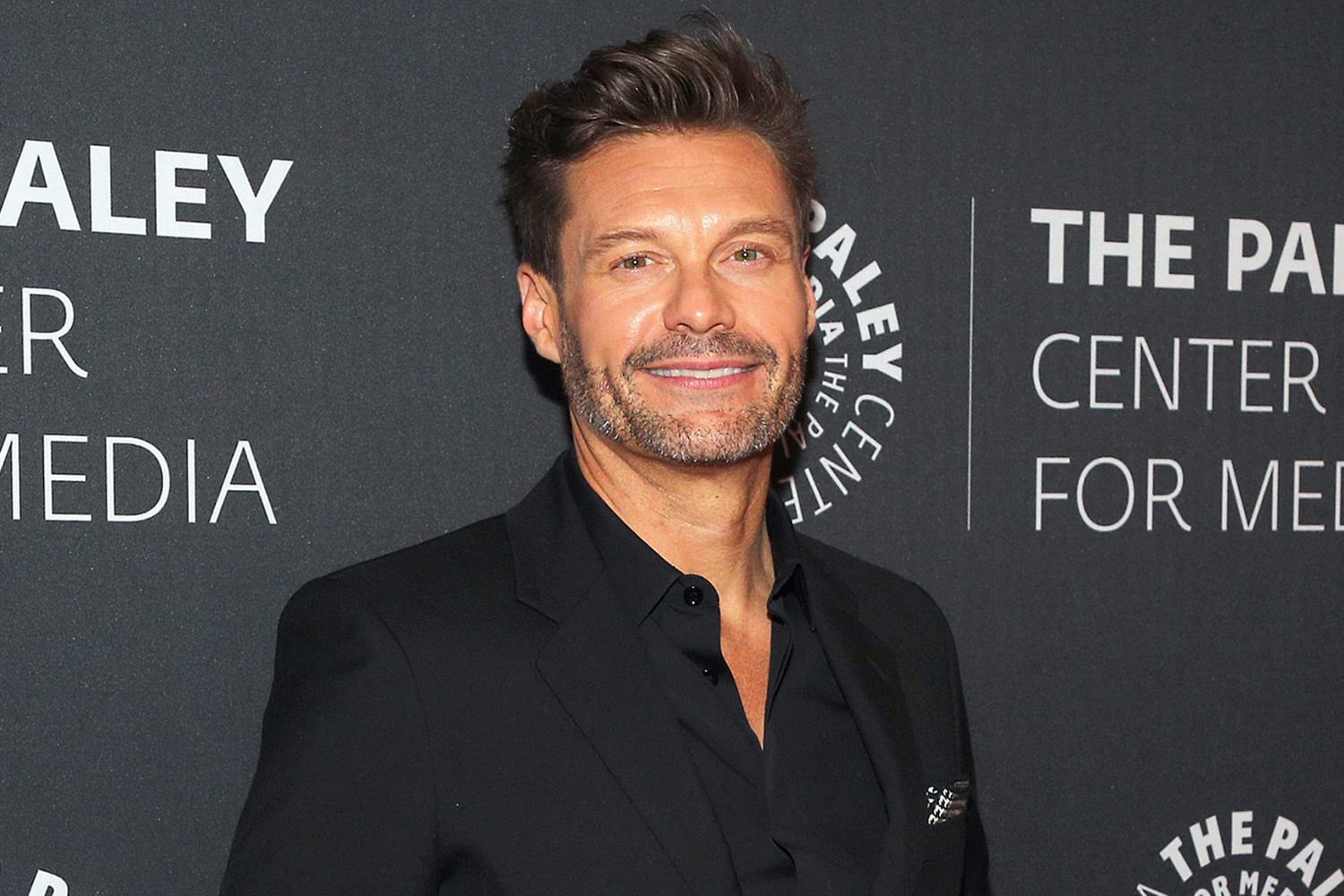 There are always questions related to the life of celebrities. And the fans of Ryan Seacrest are no exception. Ryan John Seacrest was born on the 24th December 1974, and he is an American radio personality, producer, and co-host of Live with Kelly and Ryan. He also hosts programs on many other media platforms as well. This includes American Idol, American Top 40, and On-Air with Ryan Seacrest. In the year 2006, Seacrest became co-host and also the executive producer of Dick Clark’s New Year’s Rockin’ Eve. He continued being the host and executive producer of the annual show broadcast from Times Square in New York City after Dick Clark’s death in the year 2012.

Seacrest started co-hosting Live with Kelly and Ryan on a permanent basis on May 1st, 2017. Seacrest won Emmy Award nominations for American Idol from the year 2004 to 2013, and then again in 2016. He also won an Emmy for producing Jamie Oliver’s Food Revolution in the year 2010. And then was nominated again in the year 2012. In the year 2018, Seacrest received nominations for Live with Kelly and Ryan in Outstanding Talk Show Entertainment and also for Outstanding Entertainment Talk Show Host. 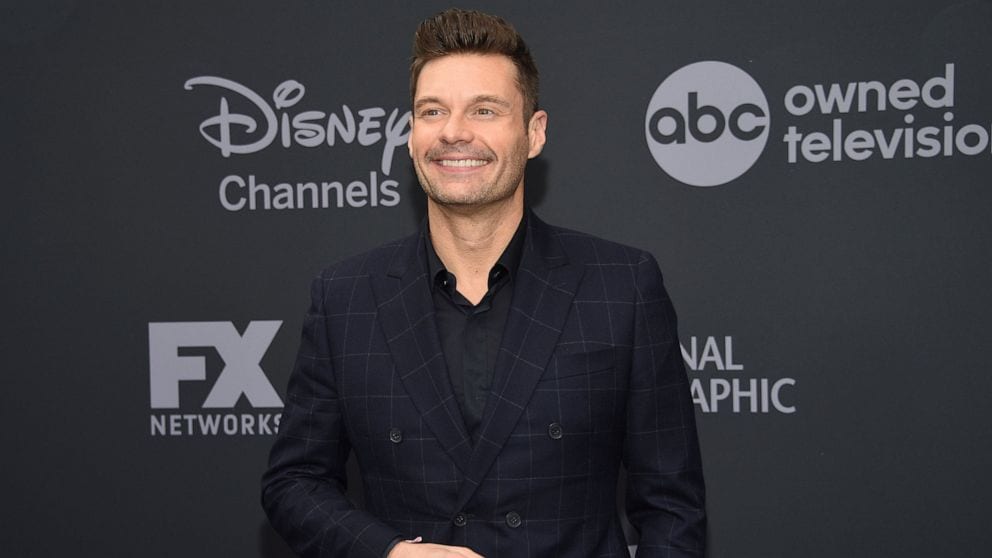 Ryan Seacrest was born on the 24th of December, 1974, in Atlanta, Georgia. He is the son of Constance Marie, who is a homemaker, and Gary Lee Seacrest, who is a real estate lawyer. His father has also served as a Lieutenant in the US Army, and his grandfather, Henry Gene Skeen, has served as a Major General in the US Army. At the age of 14, he attended Dunwoody High School, which is a public high school in Dunwoody, an incorporated city in DeKalb County, Georgia, United States. And later, at the age of 16, while still attending high school, Seacrest won an internship at 94.1 WSTR (FM) in Atlanta. WSTR is a radio station licensed to Smyrna, Georgia, and serves the Atlanta metropolitan area. The internship was with Tom Sullivan, who trained him in the many aspects of radio.

When a regular DJ called in sick, Sullivan put him on the air, and this was the first show of his broadcasting career. After that, Seacrest was given the weekend overnight shift at WSTR. He continued to work on air at WSTR until graduating from Dunwoody High in the year 1992. He then went on to study journalism at the University of Georgia in the fall of the same year. Seacrest continued his own radio show at a local Athens station. He left the university at the age of 19. And then moved to Hollywood to pursue a career in broadcasting. In May 2016, he had an honorary Doctor of Humane Letters degree from the University of Georgia. And also gave the commencement speech at the graduation ceremony. 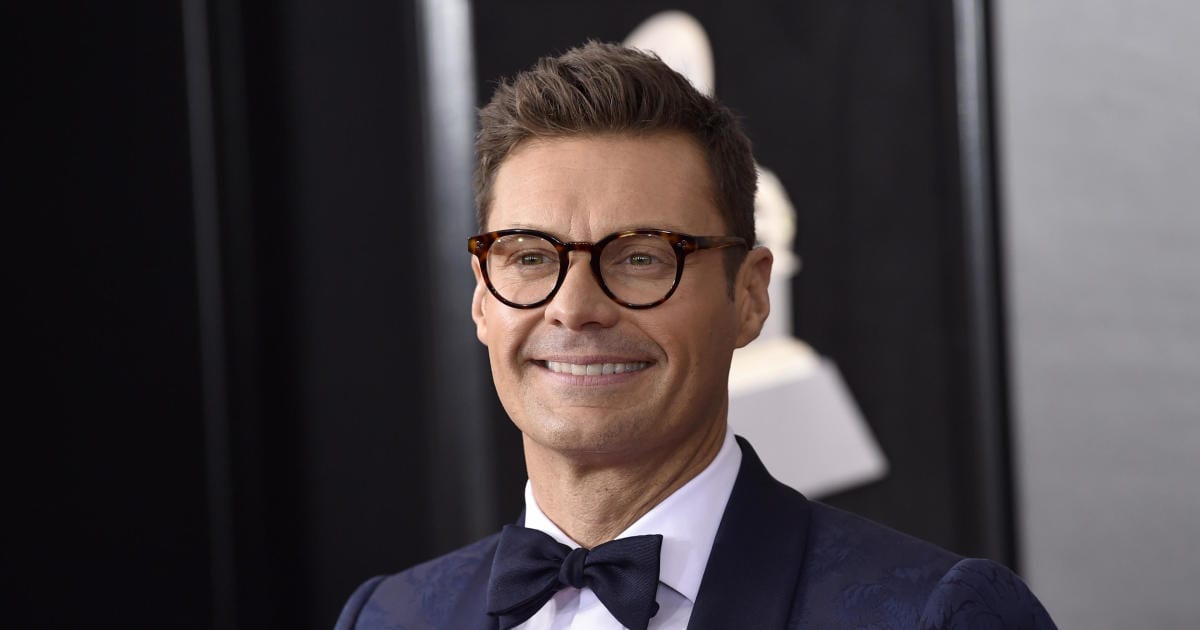 Seacrest had a two-year on-and-off relationship with famous model Sara Jean Underwood. The news of this relationship was revealed on The Howard Stern Show in the year 2009. Later in the April of the year 2010, Seacrest started dating Julianne Hough, a professional dancer, actress, and singer famously known for participating in Dancing with the Stars. On the 15th of March, 2013, it was announced that their relationship had ended. They dated for more than two years before they split.

On the 14th of May, 2016, he returned to the University of Georgia to give advice to alumni and also got an honorary Doctor of Humane Letters degree. Seacrest was in a relationship with model Shayna Taylor in the year 2017. Then in the summer of the year 2020, they announced they were no longer dating each other.

On the 17th of November, 2017, it was reported that Seacrest was under investigation for sexual harassment. These allegations were put on him by a former E! wardrobe stylist. Seacrest denied these allegations and also stated that this person had asked him to pay her millions on many occasions, but Ryan refused her advances. That is why she had put such allegations. On the 1st of February, 2018, the Associated Press reported that the E! channel’s investigation into the claims had closed. And they also stated that there was not sufficient evidence to support the claims of that lady.