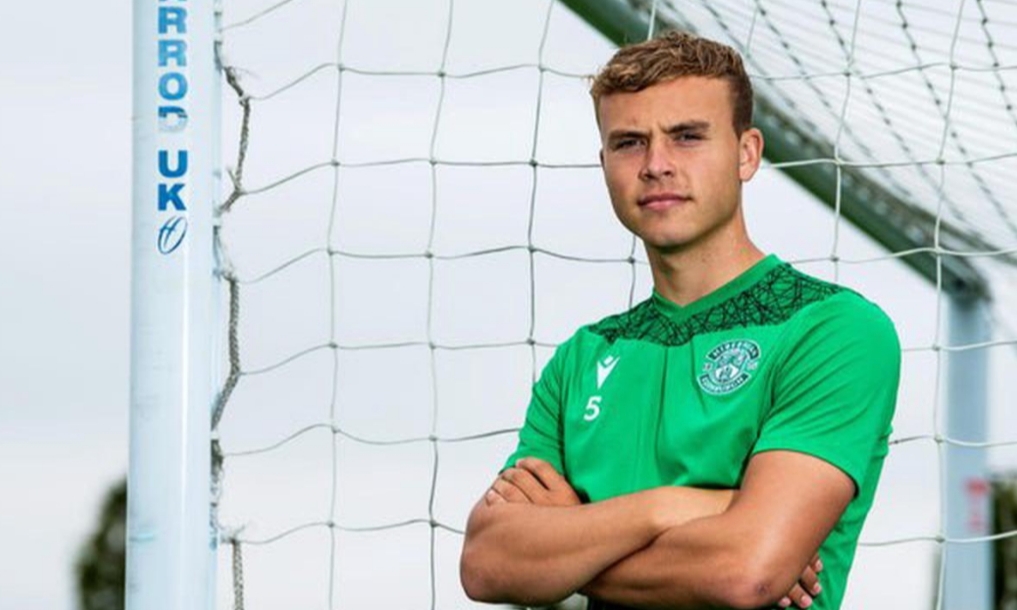 Ryan Porteous is considered as one of the young and famous Scottish footballers. Known for his amazing soccer-playing defending skills, Ryan currently plays for the club Hibernian. His fans have shown huge interest in his love life. This is very common since he is young, talented, and a successful celebrity. People usually show interest and love to gossip about their favorite celebrity, be it’s an actor, comedian, or any sportsperson. What do we know about Ryan Porteous’s current relationship status? Is he single, engaged, or seeing someone?

Besides the dating information, we shall also discuss a bit about his career timeline. Earlier, Ryan Porteous has also played representing his birthplace, Edinburg but on loan. Not to forget his winnings that time while playing against Annan Athletic and Arbroath. Though he is young, his career timeline to date is remarkable. Moreover, her sister also excels in the same talent and skill in playing football. Without further ado, dig into this article to learn more about the professional footballer, Ryan Porteous.

The young and talented professional Scottish footballer, Ryan Porteous was born on 25 March 1999. As of 2021, he is 22 years old. Talking about his birthplace, he was born in Edinburg, Scotland. For his education, he attended Dalkeith High School. His sister, Emma Porteous, is also a professional footballer who played for Edinburg. She attended the University of Pennsylvania to manage her academics and sports career smoothly. 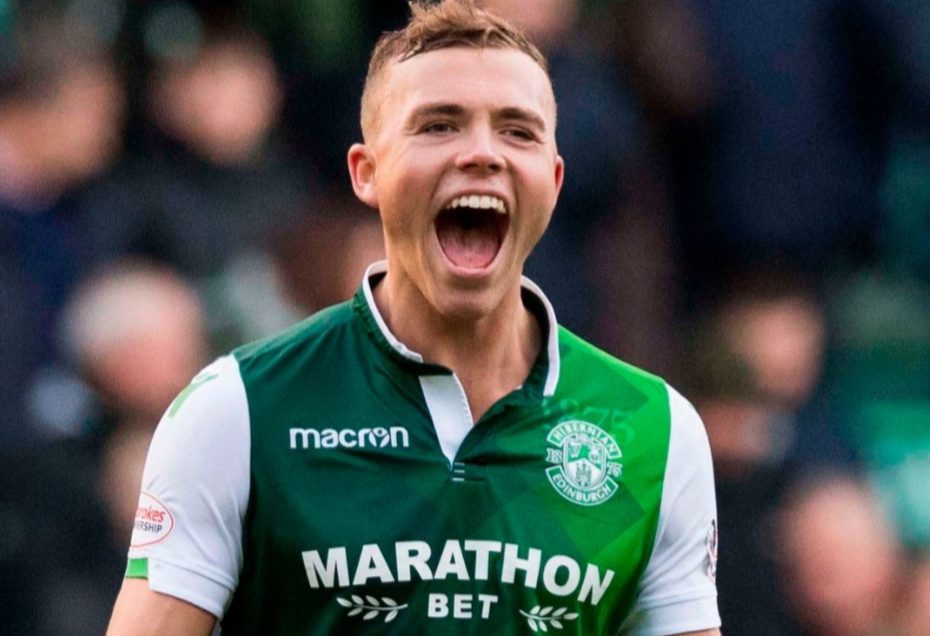 Now, let’s discuss a bit of Ryan Porteous’s sports career. In the initial days, he has played for Edinburg during 2016-17 but was on loan. He made his birthplace proud of him by winning against Annan Athletic and Arbroath. Later, Ryan is playing for Hibernian, which is a Scottish Premiership Club. He has represented his country at the three levels- under 19, under 20, and under 21. He made his first appearance for playing under 21 level in the year 2018 at the Toulon Tournament.

Ryan couldn’t attend his sister Emma’s graduation because of playing under 21 level, representing Scotland. In the same year, he got an offer and signed for an agency. The agency is operated by Andy Murray. We all know who he is. Andy Murray is a popular tennis player. In January 2020, he suffered a serious knee injury while playing for Scottish Cup at Dundee United.

As of November 2021, his Instagram account holds 19.4k followers. You can follow him on Instagram and Twitter to get updates about his sports career. He keeps posting pictures related to his tournaments and matches. In short, he is quite successful and has achieved a lot at such a young age. We believe he will achieve a lot more and fulfill all his dreams shortly.

Looking into his personal life, it doesn’t seem like he is dating or seeing someone. As in 2021, Ryan Porteous isn’t dating anyone and is happily single. He is focusing on his career and is quite determined to play his best on the field. It is believed he is working hard to achieve his goals rather than getting romantically related to each other. Also, nothing much is known about his past relationships. In short, there is no chance or possibility of seeing him dating shortly. But we never know what happens!

Also read: Who Is Sasha Attwood Dating, Is She Dating Footballer Jack Grealish?

He was talking about the footballer Ryan Porteous’ earnings, his estimated net worth as in 2021 ranges from $1million to $4million. It is not always possible to ascertain or estimate the earnings and income of celebrities in numbers.

It varies from person to person and time to time. When it comes to a spokesperson like Ryan, the net worth depends on the number of tournaments or matches he is playing in a year. With his skills, many times, Ryan Porteous has proved himself right and made his country proud, which led him to such a whopping amount of money. Wishing him good luck for the rest of his career & personal life. 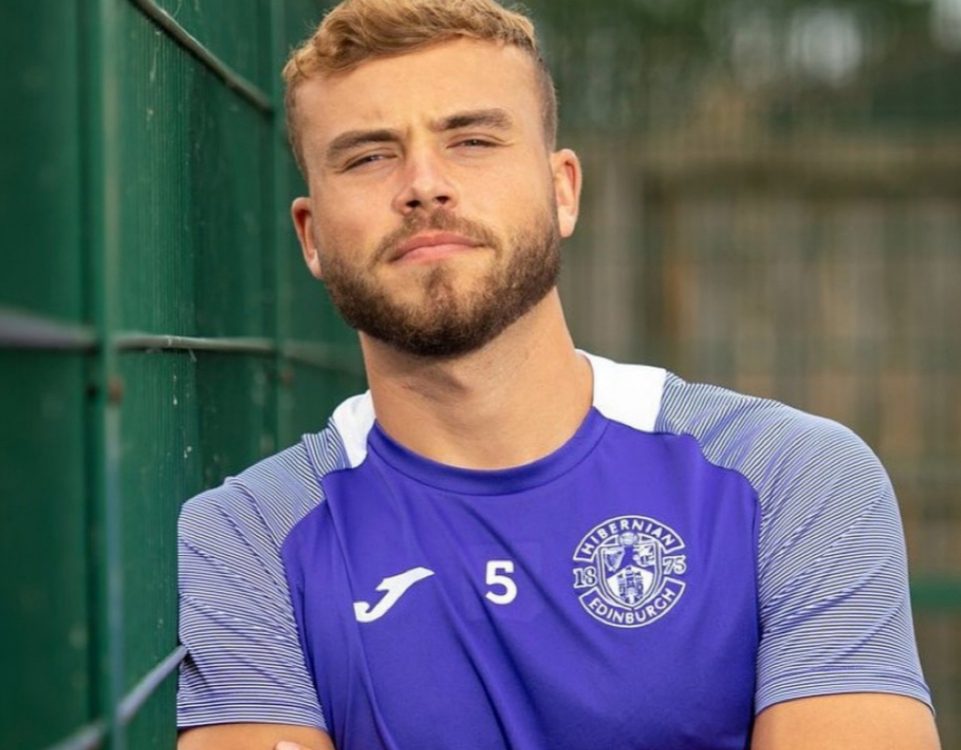