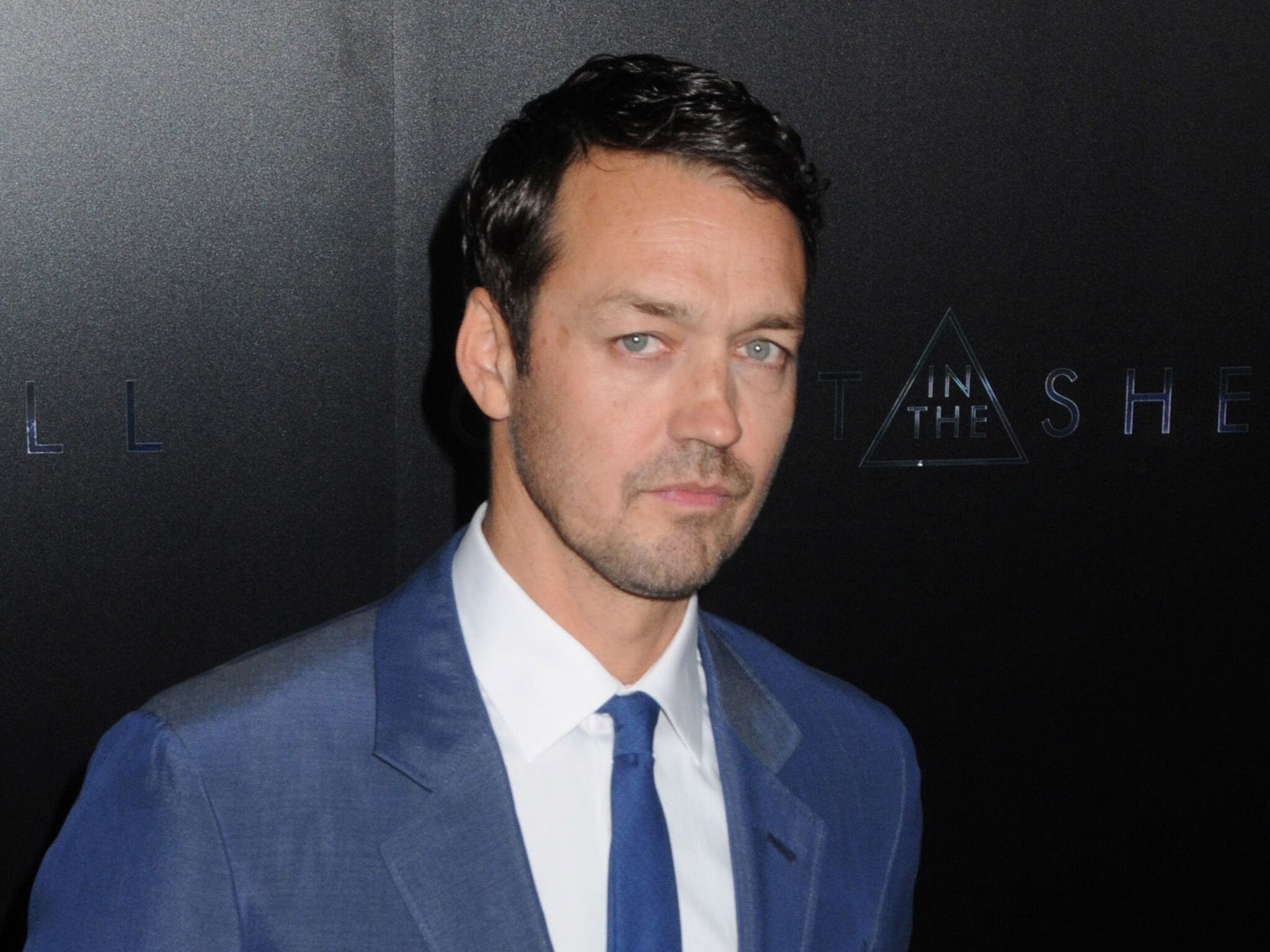 Born on March 16, 1971, 50-year-old Rupert Sanders is an English director. He is most popularly known for directing big Hollywood films like Snow White and the Huntsman in 2012 and Ghost in the Shell in 2017. Sanders has also directed several television advertisements like The Life for Halo 3: ODST. The director even won two Golden Lions at the Cannes Lions International Advertising Festival for it. Snow White and the Huntsman was Sander’s first feature film. It was released in 2012 and did decently at the box office.

According to reports, Sanders passed up on the offer to direct the fifth installment of the Pirates of the Caribbean franchise. After that, In 2017, he got the opportunity to direct Ghost in the Shell which is a film adaptation of science fiction manga of the same name. Scarlett Johansson was the main character in the movie. Scarlett Johansson had received major criticism for playing a role of an Asian character. The audiences complained about the lack of representation in the movie. Besides Sander’s average professional career, he is most well-known for his scandal involving actress Kristen Stewart, who had worked with him back in 2012’s Snow White and the Huntsman. Now we’ll see who he is currently dating.

Who Is Rupert Sanders Dating?

British director Rupert Sanders is reportedly dating Alexandra Keating. She is the youngest daughter of former Prime Minister of Australia, Paul Keating. Her exact birthdate is unavailable, but Alexandra was born in 1985 and is 36 years old.

Sydney-based artist Oliver Watts confirmed the relationship. He seems to be a mutual friend of the couple. In fact, it was his painting that sparked the rumours of the two being in a relationship in the first place. The pair apparently sat for a painting by Watts. It was a portrait he made when they went to enjoy a sailing trip around Sydney’s Rose Bay together. The painting even made it to the 2020’s Archibald Prize.

According to reports, Oliver talks very highly of the couple. He explains that his painting portrays ‘a tender conversation piece of a couple’. He claims that Alexandra is happy that Rupert is her boyfriend. Watts went as far as to title the painting as ‘Alexandra Keating and Rupert Sanders on a Yacht in Sydney’. 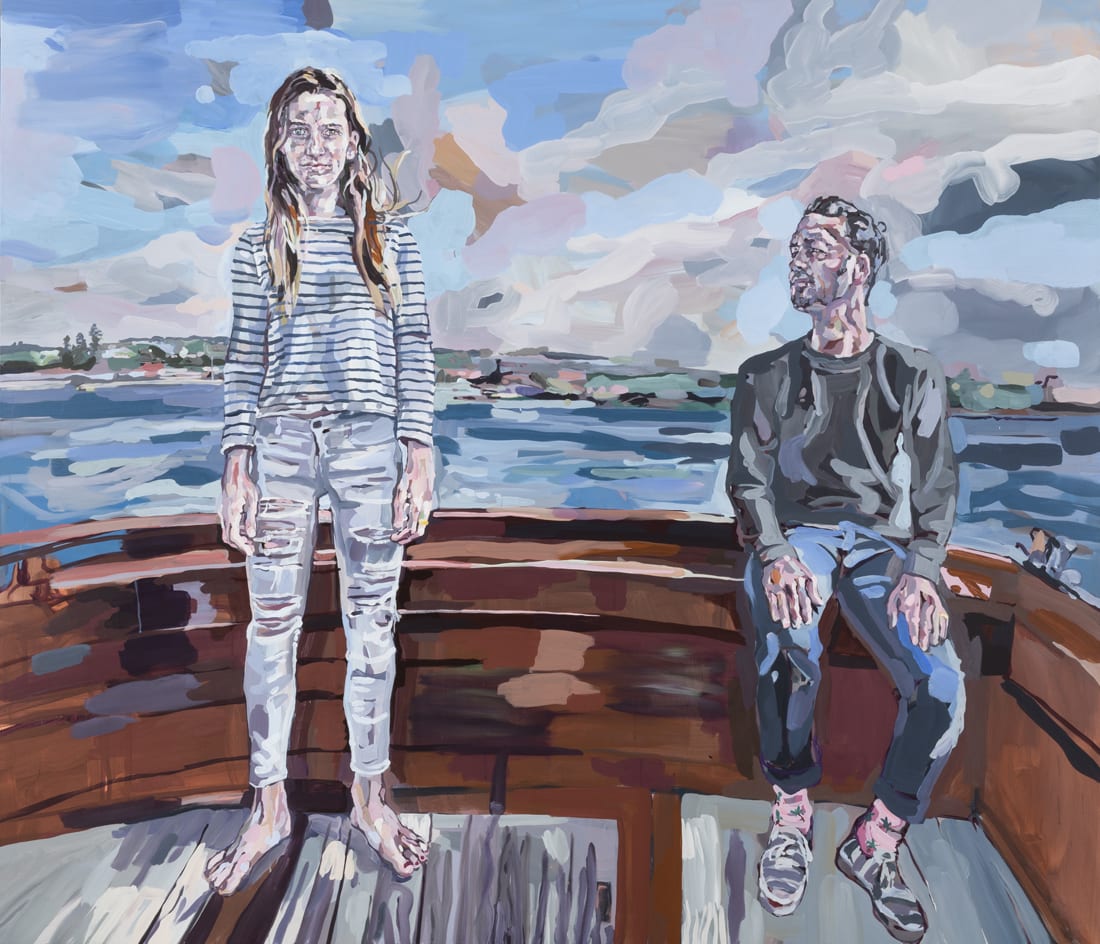 ‘Alexandra Keating and Rupert Sanders on a Yacht in Sydney’. Painting by Oliver Watts (Source: CHALKHORSE)

Also Read: Who is the Wife of Paul Orndorff & Where is She Now?

Who is Alexandra Keating?

Alexandra Keating is not just the daughter of Paul Keating or the girlfriend of Rupert Sanders. The 36-year-old has also made a name for herself with her own merit. Away from the political scenario and Australia, She is now based in New York. She was the former Vice President of Marketing at the media website Thrillist. The hard-working young woman even made it to the 30 under 30 list by Forbes in 2015. She made it to the prestigious list after co-founding a publishing platform called DWNLD. The business venture is a mobile service that allows users to turn content from a site into an app. Following its launch, the company was able to raise approximately US$2.8 million after its establishment in 2015. 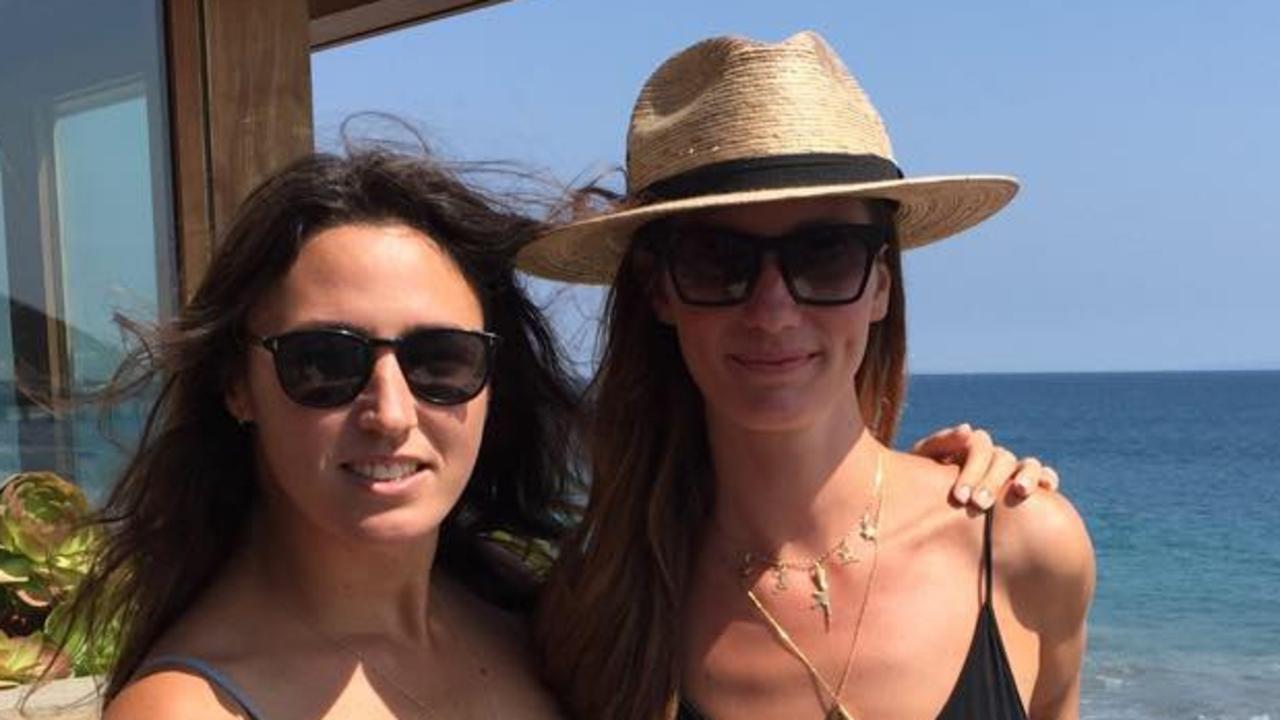 Instead of being famous for being a good director, Rupert Sanders is more popular for being a highly controversial one. The British director made headlines and broke the internet in 2012 when he was caught cheating on his wife with young actress Kristen Stewart. The two probably met on the sets of Rupert’s first feature film as a director Snow White and the Huntsman in which Kristen was starring in a major role. The two were in an intimate embrace in the famous paparazzi picture. It was especially embarrassing because both the celebs were cheating on their significant others at the time. Rupert Sanders was cheating on his wife of 10 years, and the mother of his two children, British Vogue model Liberty Ross and actress Kristen Stewart was cheating on her Twilight franchise co-actor and boyfriend Robert Pattinson.

Both celebrities issued public apologies to the audience as well as their significant others. Following the scandal, Rupert and Liberty finalised their divorce in 2014. His reputation took a major hit during this time, but it is safe to say that he has bounced back from that now.