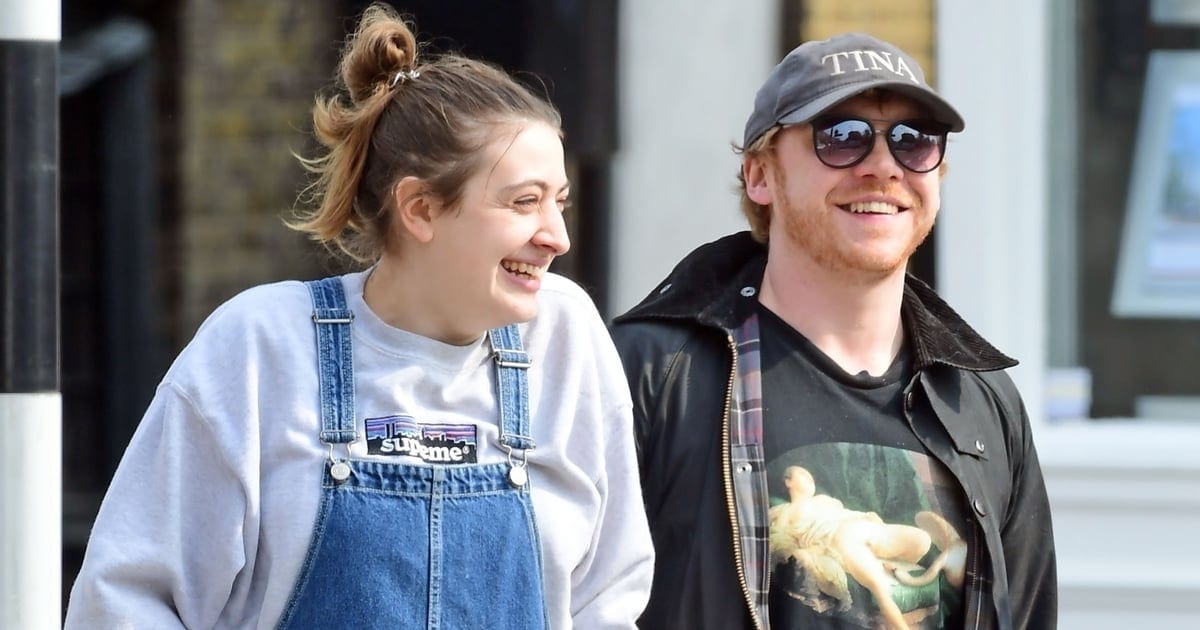 Who is Rupert Grint dating?

Almost everyone in the world knows Rupert Grint. Hence, he has earned a massive fanbase for himself. The same fans want to know who is Rupert Grint dating? It’s no surprise that due to his popularity, the fans want to keep a check on his personal life and professional life. Everything about the actor’s carer and professional life is revealed by multiple outlets from time to time. However, it’s hard to catch with his love life. So, who is the star dating in 2021? Ahead in the article, grab all the info on Grint’s love life and previous relationships.

Rupert Alexander Lloyd Grint, known professionally as Rupert Grint, is an English actor and producer. He garnered popularity after starring in all of the Harry Potter films as Ron Weasley. He played one of the three main characters. Undoubtedly, he became a huge star, just like his co-stars Daniel Radcliffe and Emma Watson. Radcliffe played the titular role, while Watson played Hermione Granger. The three are still best of friends. Besides his friends, the star has also dated several women. However, for a decade, he has had his eyes set on a single girl. So, who is she?

Who Is Rupert Grint Dating?

Rupert Grint is dating English actress Georgia Groome since 2011. They have been dating for more than a decade now. The two are not married yet. But, they do share a daughter. Their child was born in May 2020, and she is a year old now. The two like to keep it low-key. And maybe that’s the reason behind their successful relationship.

There is minor to no information on how the two began to date. As Grint and Groome are not vocal about their relationship, they haven’t shared any memory of their early stages of an affair with the media. Moreover, many find out about their relationship after a couple of years. Even when the two were expecting their first child, their reps asked the fans and media to give the couple privacy. 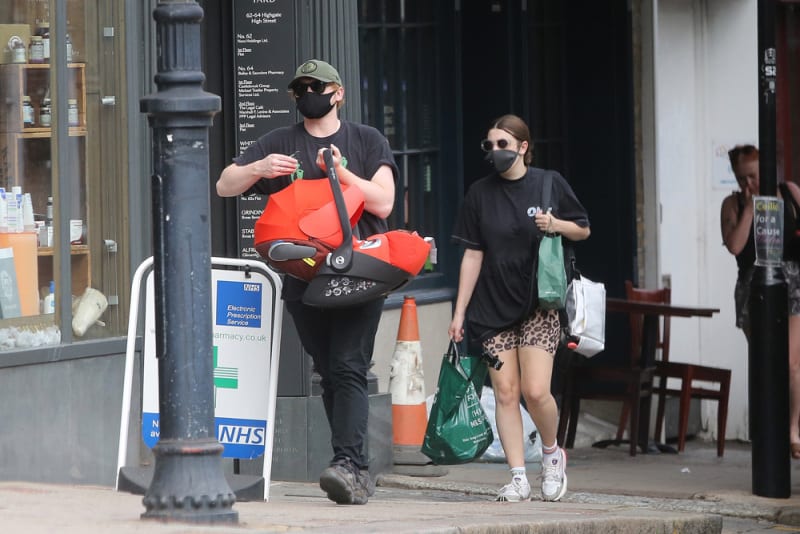 In April 2019, some rumors stated that Grint and Groome had tied the knot as they were seen wearing wedding bands. But, none of the involved parties have confirmed the news. Hence, it is unclear if the two are married or not.

But, after everything, it looks like Groome is the one for our Ron. Groome made her debut with the TV film, A Fish Out of Water in 2001. At the same time, she appeared in the TV series, Dangerville. When Groome was only 14, she bagged her first feature film role in the British independent film London to Brighton  (2006). Later that year, she appeared in Elaine Wickham’s My Mother.

Also Read: Who is John Krasinski Dating? A New Girlfriend?

Groome got her breakthrough at the age of 16 when she starred opposite Aaron Johnson (Avengers: Age of Ultron) in the 2008 film Angus Thongs and Perfect Snogging. She also earned the award for  Best Child Actor at the Buster International Children’s Film Festival for the film. In the following years, Groome appeared in several movies and series. She hasn’t been in the industry since 2013.

Before starting his relationship with Groome, Rupert had been in four relationships. However, he has never been married or engaged ever in his life. As per information, his first girlfriend was Katie Lewis (2004 – 2008). Lewis is five years older than Grint. She is also a British actress who is famous for her role in Fame Academy. After breaking up from Lewis, Grint dated Lily Allen (2008). Lily met Rupert at the premiere of “Order of the Phoenix.” The duo shared their number and began dating soon. And the last relationship before meeting Groome was with Kimberley Nixon (2010). Nixon is a Welsh actress who is known for her roles in Wild Child and Black Death. She was also in Angus, Thongs, and Perfect Snogging alongside Groome. 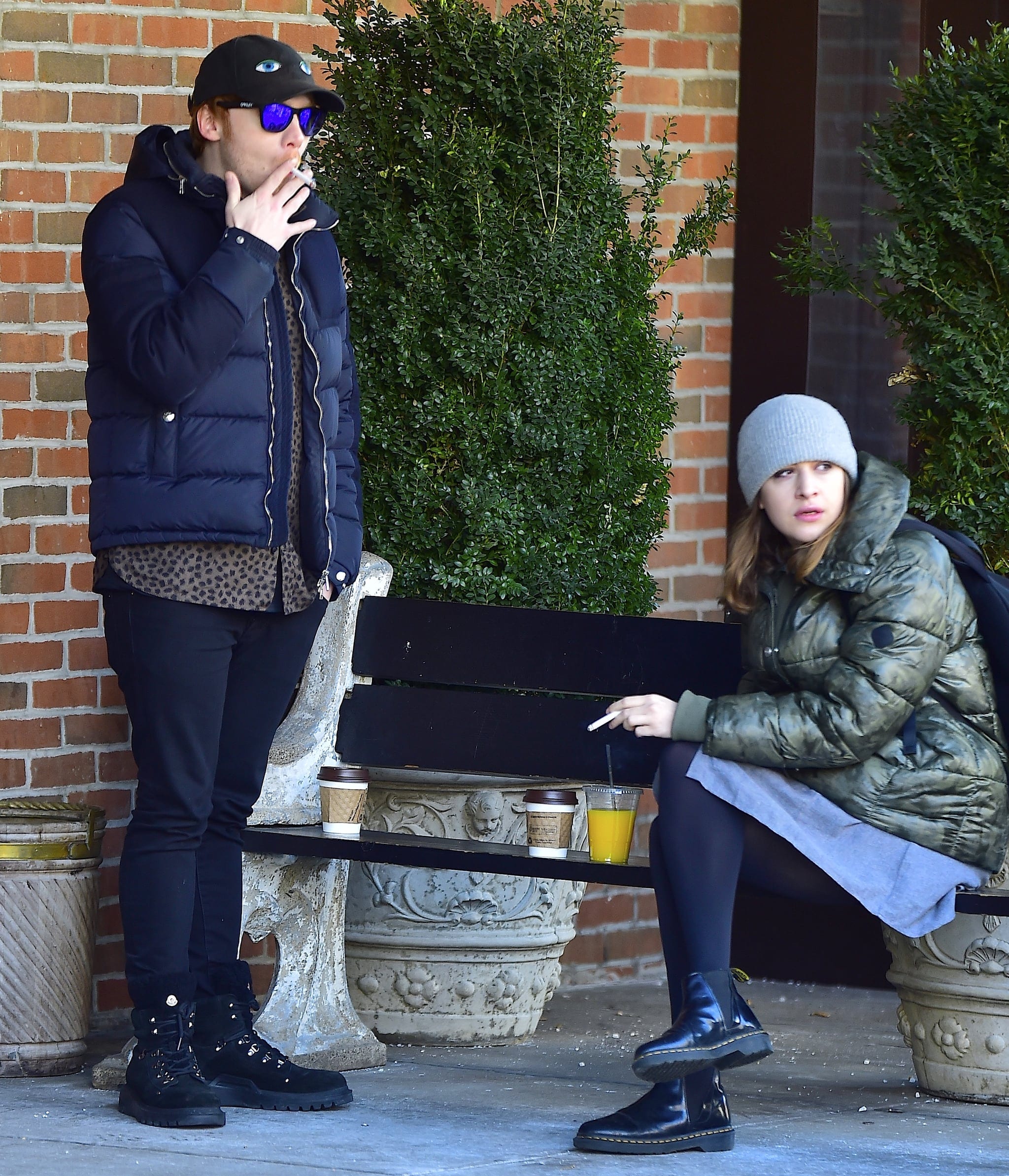 Grint is finally settled and also has a little family with Georgia Groome. We hope to see the two getting married soon. Thankfully, the couple is going strong. So, we might hear the wedding bells soon. Currently, Grint stars in the Apple Tv+ series, Servant.

Also Read: Is Bruno Tonioli in a Relationship? What We Know About His Personal Life