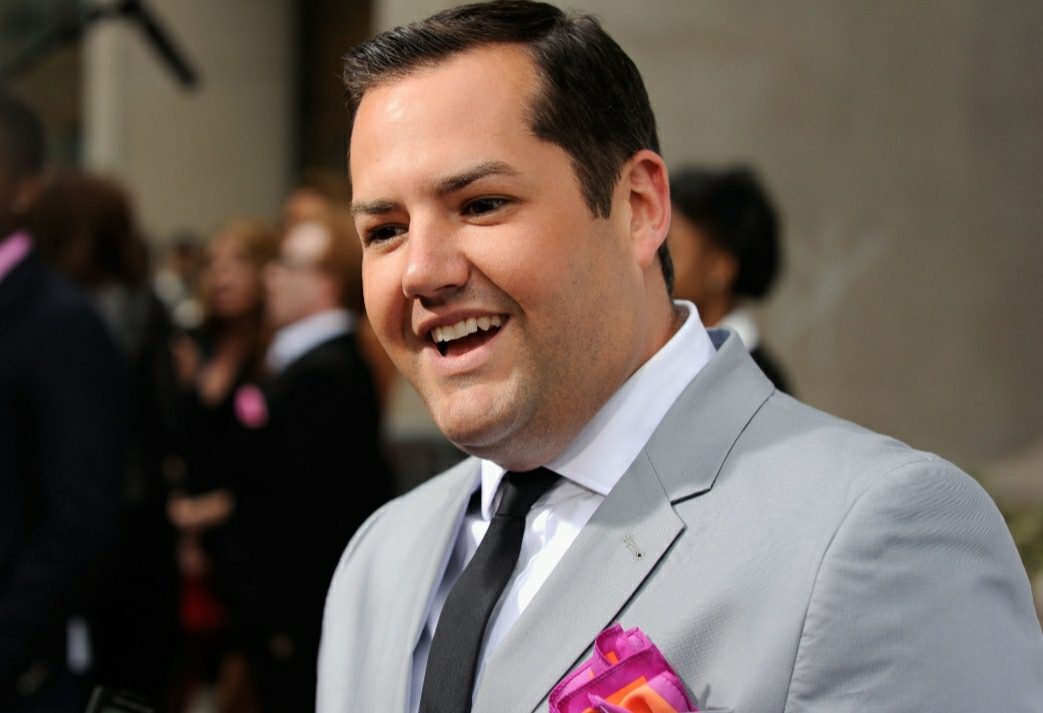 Today, we will discuss Who is Ross Mathews’ Partner? What do we know about the professional television host’s notable works and love life? Ross Mathews’ has gained massive prominence from being the correspondent for The Tonight Show with Jay Leno for several years. Also, he became the runner-up of the show Celebrity Big Brother Season 1 back in 2018. Since last year, he has been co-hosting the show, Adorableness. Besides being a host, Ross Mathews is a wonderful writer as well. He has penned down a couple of books, one of which is Name Drop, published in 2020.

Knowing so much about his professional works, people are now interested to learn what’s going on in Ross’ love life. Well, he has always been vocal about his sexual orientation. He has never been afraid to talk about his interest in men. Also, he is a very private person when it comes to his personal life, which has intrigued the fans more. For further details on Ross Mathews’ Partner, I highly recommend you to read this article to the very end.

Also read: Who is Juliette Porter Dating in 2022? Her Partner Right Now

When it comes to the host’s love life, Ross Mathews is currently dating the love of his life, Dr. Wellington Garcia. He maintains quite a low profile when compared to Ross. Thus, nothing much about him is known. Although, Ross has shared that his partner is a Long Island educator. Also, he stated that Wellington serves as the curriculum director for the Elmont School district. They dated for a year or so and thereafter got engaged. Yes, you are right! Ross Mathews announced the news of his engagement on 23 February 2021. He shared a picture of them wearing matching rings and fur-lined Gucci slides, looking like an adorable pair. 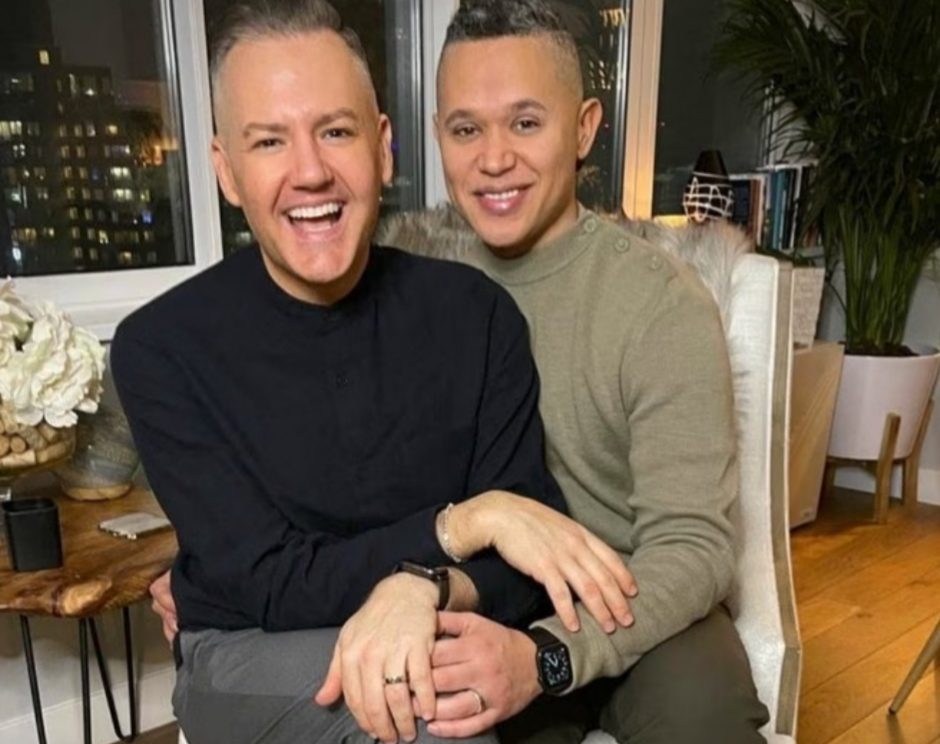 They started dating before the pandemic aroused and continued their romance over the zoom dates. When asked about Wellington, Ross has shared that he has changed his life completely and is fortunate enough to have him as his life partner for the rest of his life. In brief, they are a happy couple, and we can’t wait further for the fall of the news of their final step, that’s marriage!

Now, talking to his former partner, Ross Mathews, has been in a long-term relationship with the stylist Salvador Cameron. More precisely, their romance started in 2008 and continued till 2018. Back in 2013, the duo appeared in an episode of House Hunters, confirming the fans their ongoing romance. However, Ross has never been that much open about this particular relationship with the media. Also, the reason for their split is still kept under the wraps!

Moving on with his career, Ross Mathews’ has been known as ‘Ross The Intern’ for his correspondence On The Tonight Show from 2006 to 2013. It was in 2007 that he participated in Celebrity Fit Club Season 5 but failed to make it to the end. Little did you know, Ross has been serving as the guest judge on RuPaul’s Drag Race for several years. Earlier, he hosted Live from E!. Not to forget to mention he presented The Drew Barrymore Show, where he revealed his engagement news. 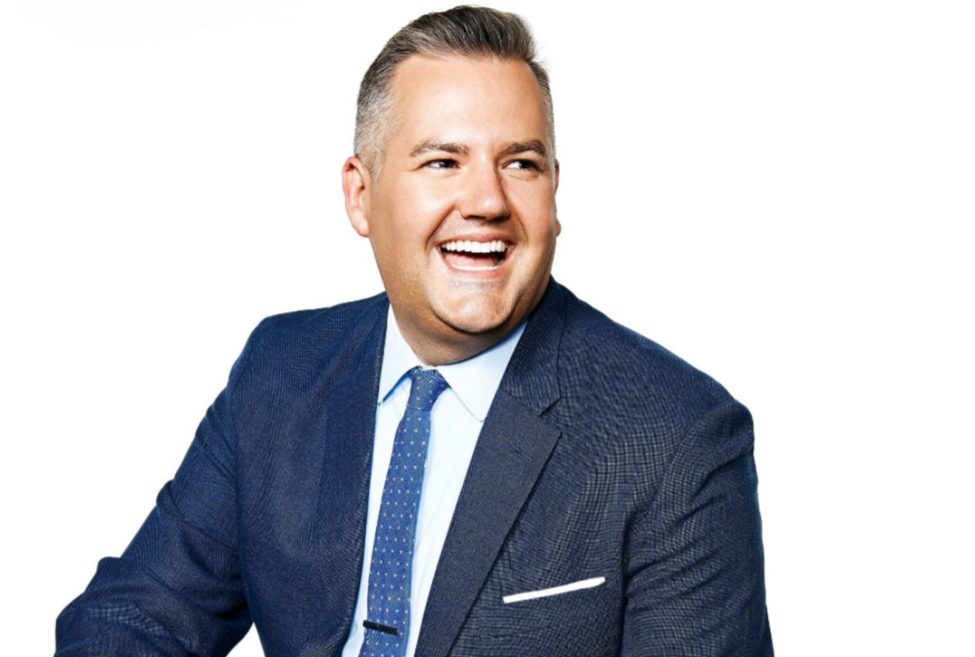 Little did you know, Ross Mathews has also acted in the film, The Bitch Who Stole Christmas. It was released in 2021. One of his other books, which turned a massive hit, is Man Up!: Tales Of My Delusional Self, published in 2013. You may follow Ross Mathews on his social media, where he is very much active. On Instagram, he holds more than 624K followers. While on Twitter, he has around 523K fan bases in number. He is very much successful in his professional field and is still focused and determined to excel more.

Best Wishes to Ross Mathews for his upcoming endeavors. Also, loads of love and blessings to Ross and his partner, Wellington, for their new journey! Hoping their romance remains everlasting!