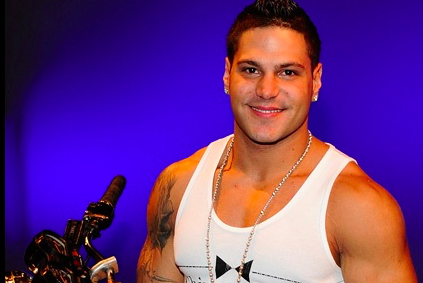 American reality TV shows have a huge viewership all over the world. And the whole audience knows about the Jersey show participants, Especially Ronnie Ortiz-Margo. The fans have kept up with the lives of the Jersey Show cast even after a decade. It has been difficult to keep track of every member’s life. And the fans want to know more about the cast’s lives of Jersey Show. Especially the dating life of Ronnie Ortiz-Margo. Anf for those who don’t know about the Jersey show. An American reality television series ran on MTV from December 3, 2009, to December 20, 2012. And Ronnie was one of the contestants in the show.

Ronnie or Ronald J. Ortiz-Magro Jr. was born on the 4th of December 1985 and is an American television personality. He is popularly known as one of the eight main cast members in the reality TV series Jersey Shore. He was born in the Bronx, in New York City, and is of Italian and Puerto Rican descent. 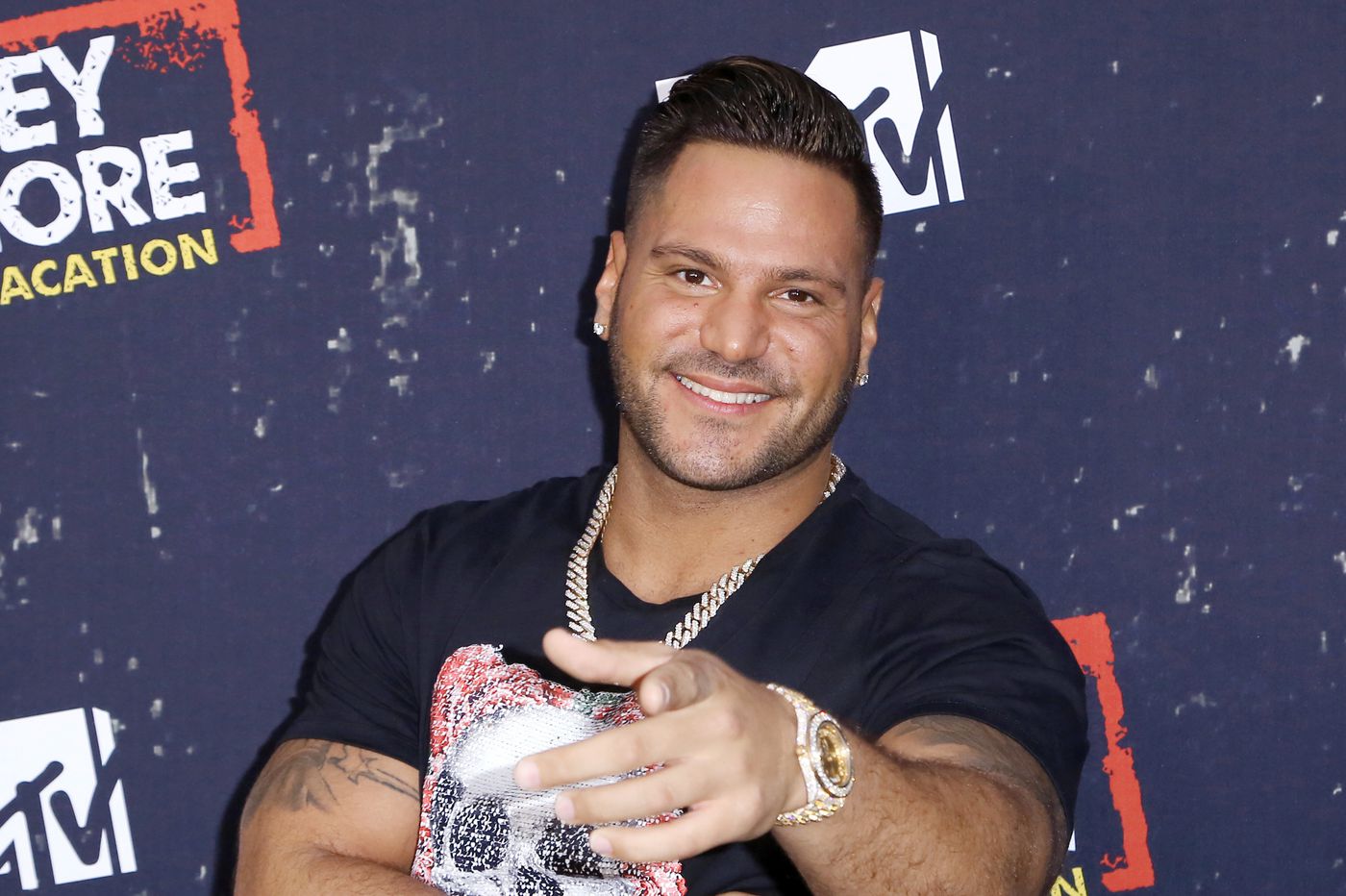 Ortiz-Magro has worked in the real estate field for his father before becoming part of MTV’s reality show Jersey Shore in August 2009. This show was released on the 4th of December, 2009. And ran for six seasons and ended in 2012. He made an appearance at TNA Wrestling’s Impact Wrestling on the 6th of October, 2011, in Macon, which is in Georgia. The first episode of this show aired on the 3rd of November of the same year. It saw Ortiz-Magro and Eric Young getting beaten down by Robbie E and Rob Terry. This is built to a tag team match in the coming week. Here Ronnie pinned Robbie E for the win.

The Jersey Shore star has been in an on and off relationship with a costar Sammi Giancola from 2009 to 2014. But in August 2014, the couple announced their breakup. For which the reasons are not known. Three years to this, in 2017, on the 26th of Dec, the stars announced that he is in a relationship with Jen Harley. And they were expecting a daughter. Their sweet baby girl, Ariana Sky Magro, was born in April 2018. Later in April 2018, they announced he and Harley had ended their relationship. He also entered a monthly rehabilitation program in January 2019 for alcohol and depression. His relationship with Harvey was on and off. In October 2019, he also received detainment and charges for felony domestic violence after a physical altercation with Harley in Los Angeles.

Who is Ronnie Dating Currently? 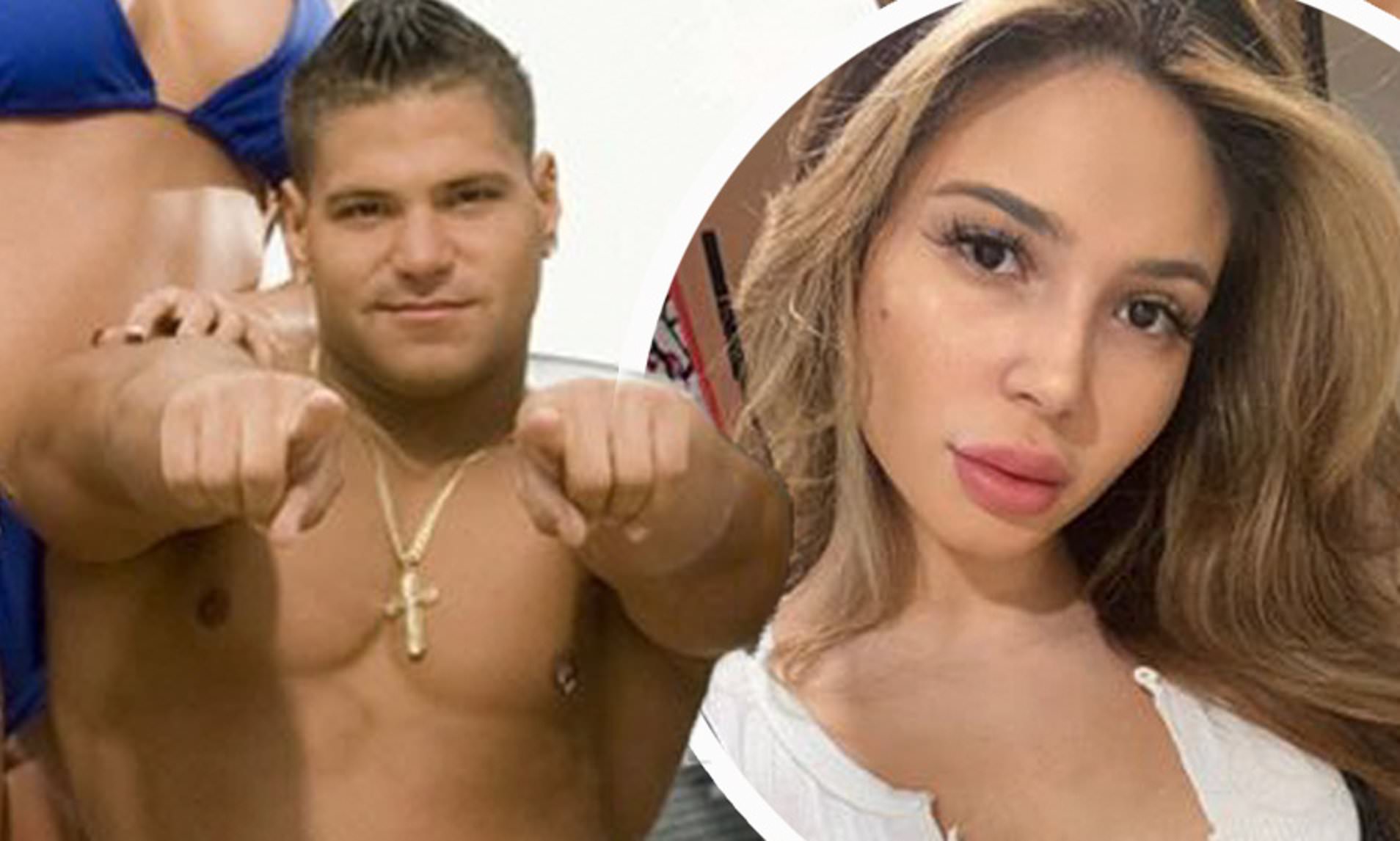 After his breakup with Harley, Ronnie announced that he has moved on and has someone special in his life. This all thanks to his Instagram post that the fans came to know about his new girl. Currently, Ronnie is dating Saffire Matos. She is an eyelash technician and works in Staten Island. Ronnie has also posted a picture of them kissing. Apparently, the two were on vacation at the Dorado Reef in Puerto Rico at that time. After he posted this picture, he also received reactions from his Jersey Show costars, Mike Sorrentino and Viny Guadagnino.  Saying ‘Taken Ronnie’ and ‘What the single Ronnie is going on.”

The fans also got the reactions of his ex Harvey pretty soon after this post with news of her own. She is also dating a businessman Justin Hensley. She posted the pics of her and Justin kissing on a boat deck. And also a boomerang of him giving her birthday spanks. They claim that it was totally a coincidence that they posted about their relationships at the same time. The two are currently co-parenting their daughter Ariana. They have stated that they will always be there for her as parents. I hope that the two find happiness and move forward in their lives.