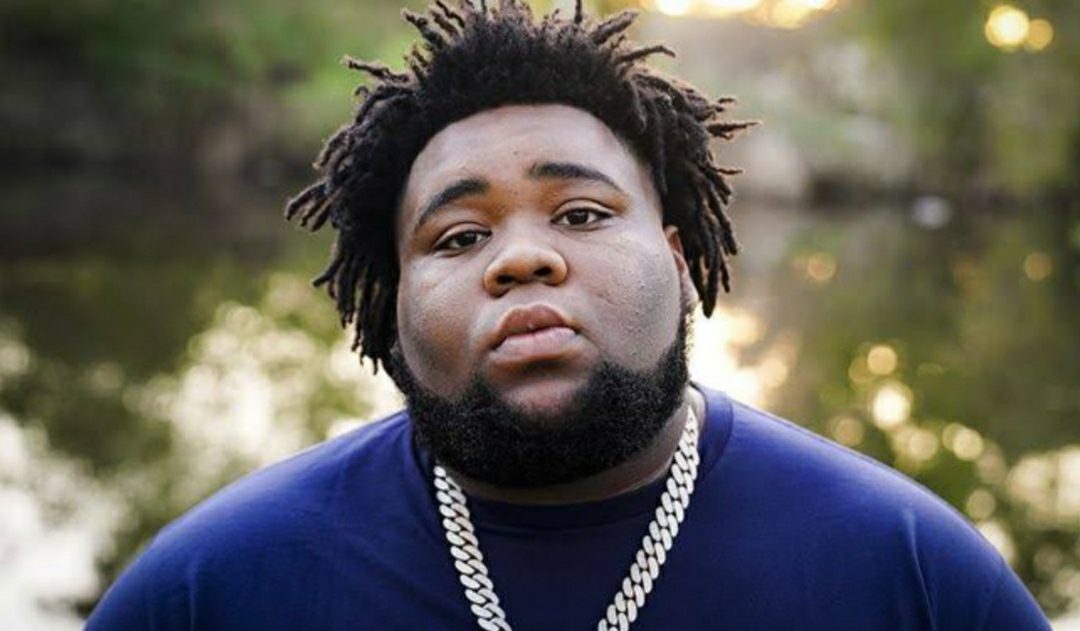 Here, we shall discuss who Rod Wave’s Ex-Girlfriend Kelsey is. Starting from the basics, Rodarius Marcell Green is a renowned musical artist and rapper known for his strong voice. The genres of most of his songs are either hip-hop, R&B, or soul-trap-based. Last year, his album SoulFly became a massive hit. Some of Rod’s notable singles include Cold December, By Your Side, Tombstone, Freestyle, Close Enough to Hurt, Heart on Ice, Already Won, Time Heals, Losing My Cool, and a few more. The rapper has turned professional in 2016, and since then, he is continuing to excel.

Knowing so much about Rod Wave’s noteworthy music career, fans are interested to learn about his personal life. Well, these days, he is making headlines for his ex-girlfriend, Kelsey. Why? That’s only because of the allegations he has been charged for. This also calls for the discussion of his relationship with her. For more details about Rod Wave’s Ex-Girlfriend Kelsey and what went wrong, dive into this article to the last word.

Who Is Rod Wave’s Ex-Girlfriend Kelsey?

Talking about Rod Wave’s Ex-Girlfriend Kelsey “Dee,” their relationship lasted for four years. Kelsey is a native of Jacksonville, Florida. During their relationship, she has been pretty much open about her romance with Rod. His former love interest often used to share pictures on her social media, hinting to the fans about how deeply they were in love with each other. However, nothing much is known about Kelsey, as the rapper has preferred to keep her details away from the public. Also, these former love birds share a couple of children whom they named Kash and Mocha. But, this baby momma has kept her kids away from the spotlight.

Everything was going pretty well, until one day when the rapper hit her and showed her his abusive nature. It was a traumatic experience. Rod Wave was arrested for choking Kelsey until she couldn’t breathe. For the second time, he accused her of taking his phone. He was reported to be super aggressive and grabbed a couple of pictures off the wall and threw them on the front porch. Rod Wave’s Ex-Girlfriend Kelsey was injured but refused medical assistance. Moreover, their children were also present at the time of the incident. It took place on 24 April 2022. But, the cops couldn’t locate him at that time but finally arrested him after a week. However, on 3 May, he got released from the Pinellas County Jail on $5,000. The reason for choking as he accused her of talking to other men.

Also Read: Who is Ncuti Gatwa’s Ex-Girlfriend? The Sex Education Actor’s Past Relationship

Besides knowing the details of Rod Wave’s Ex-Girlfriend Kelsey and their relationship, fans are curious to learn more about the rapper. Born on 27 August 1999, Rod is currently 22 years old. At this young age, he has achieved quite a lot and is looking forward to more success. He was born in St. Petersburg, Florida, United States. His Youtube channel has garnered over 4.17 million subscribers. Whereas you may follow his Instagram account, too, having more than 5 million followers.

Considering you as one of Rod Wave’s die-hard fans, you will be happy to know that he is set to release his upcoming album, Beautiful Mind, most probably at the beginning of the next month. Aren’t you excited? Well, one of his other famous albums is Ghetto Gospel, which was released back in 2019. Not to forget to mention the list of his hit songs- Pray 4 Love, Girl of My Dreams, Tombstone, Street Runner, Richer, Cuban Links, Popular Loner, etc. Even his debut mixtape, titled Rookie of the Year, has gained a massive number of listeners to date. Last year, Rod Wave was nominated for the Billboard Music Awards under the category of Top New Artist.

Best Wishes to Rod Wave for the upcoming days of his career. Hoping he becomes more successful. Also, we wish he realizes that what he has done to Kelsey, who stayed with him for four years and is also a mother of two children, was very wrong.