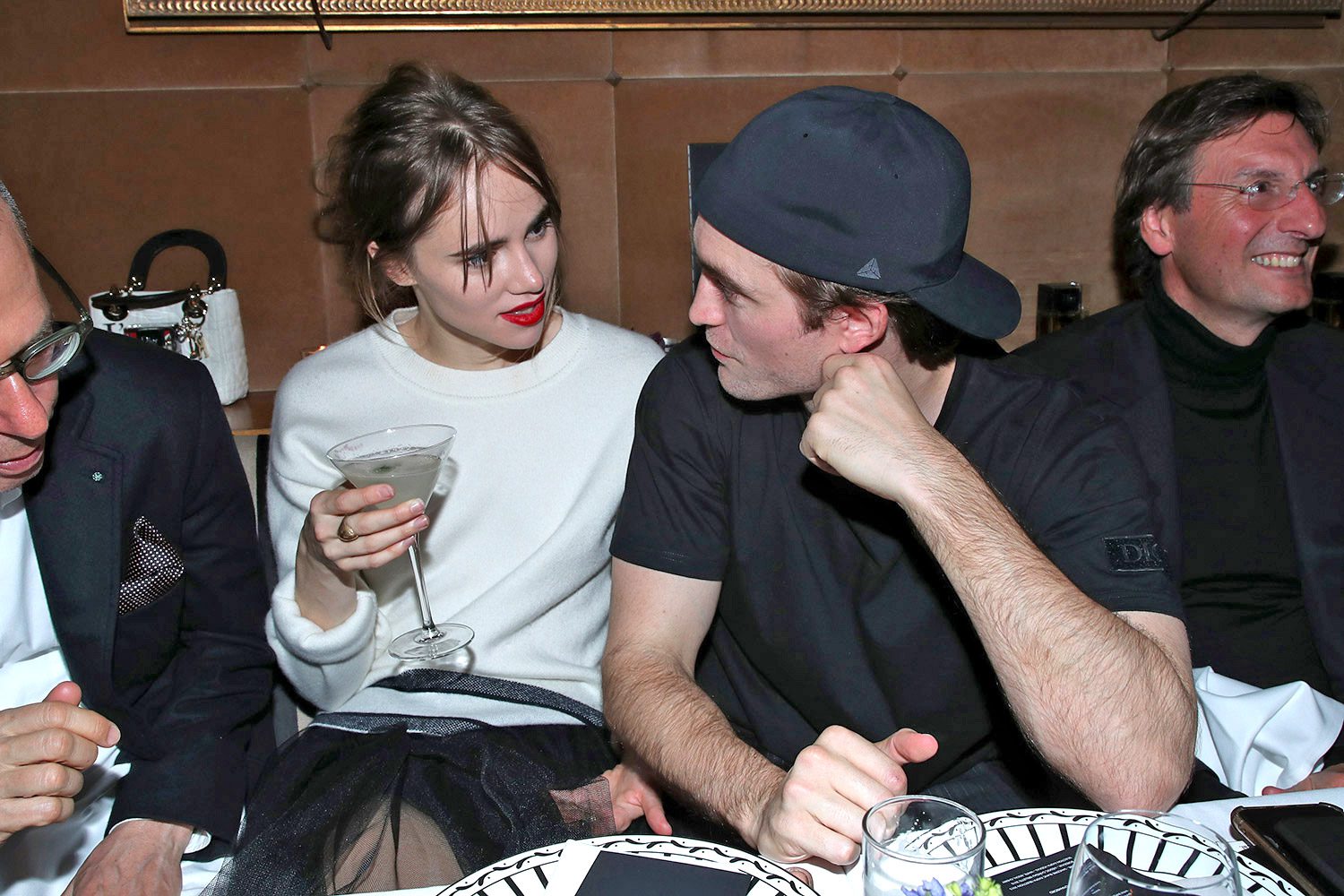 Want to know who is The Batman star Robert Pattinson’s girlfriend? Popular actor Robert Pattinson recently made big headlines as his newest release The Batman was both a commercial and critical success! As the actor is our new Dark knight, we will also get to see him again as a sequel has already been confirmed. Apart from his thriving career, Robert Pattinson made headlines after he started dating Twilight co-star Kristen Stewart.

As the reel life couple soon became a real-life one, fans soon started to ship the popular pair. However, the pair parted ways after a while. The Batman star later dated FKA Twigs but called it quits as well. After two high profile relationships that attracted huge media attention, the actor has been private about his whereabouts. Is the actor currently dating anyone? Let us take a look at all the details and lesser-known facts about Robert Pattinson’s girlfriend.

Who is Robert Pattinson’s girlfriend?

Robert Pattinson’s girlfriend is Suki Waterhouse. The two initially sparked dating rumours back in July 2018 after paparazzi spotted the two sharing a cosy moment on the streets of London. The pair were later spotted attending the showing of Mamma Mia! Here We Go Again at Electric Cinema in Notting Hill and later walked down across the street for drinks at SoHo House. 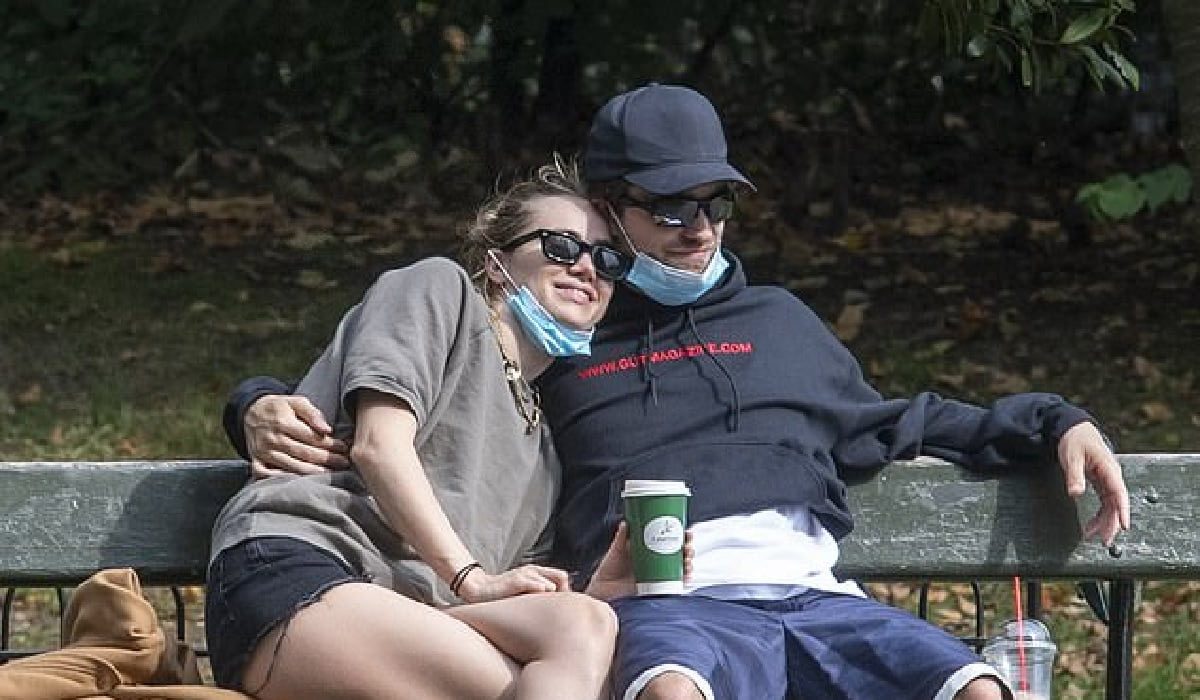 Later sources claimed that the alleged couple are casually dating as the Twilight actor was out of three years old relationship and was not looking for anything serious at that point. Fate sure had other plans.  Suki and Robert Pattinson have been going strong ever since. However, the pair have kept most of their relationship away from the media limelight.

The pair were recently spotted attending good friend Georgia May Jagger’s party at The Viper Room in Los Angeles. Georgia hosted the party to celebrate the launch of her hair dye brand Bleach London‘s first U.S. campaign titled “I’m not a blonde, I’m a Bleach. The star of the event sported a black leather crop top and a pair of pinstriped trousers. The host of the show was in high spirits and all smiles.

The Batman star opted for a casual look in a white T-shirt with dark jeans paired with a brown trucker hat while Waterhouse wore a black pantsuit over a black, silk blouse. Although the pair has been extremely private about their relationship, the two had earlier sparked engagement rumours a couple of times. However, fans are hopeful for an announcement anytime soon!

Also, read Is Suki Waterhouse Pregnant? Is The Singer Having A Baby With Beau Robert Pattinson?

The Batman Star Opens Up About His Relationship!

While Robert Pattinson has always been notoriously private about his personal life, the actor did open up about his ongoing relationship with Suki Waterhouse. Pattinson once recalled a funny incident about how a man who came by to fix the boiler went on about what a big DC fan he is. While the actor wanted to avoid the interaction, he revealed that Suki continued the conversation and even teased her superhero beau! 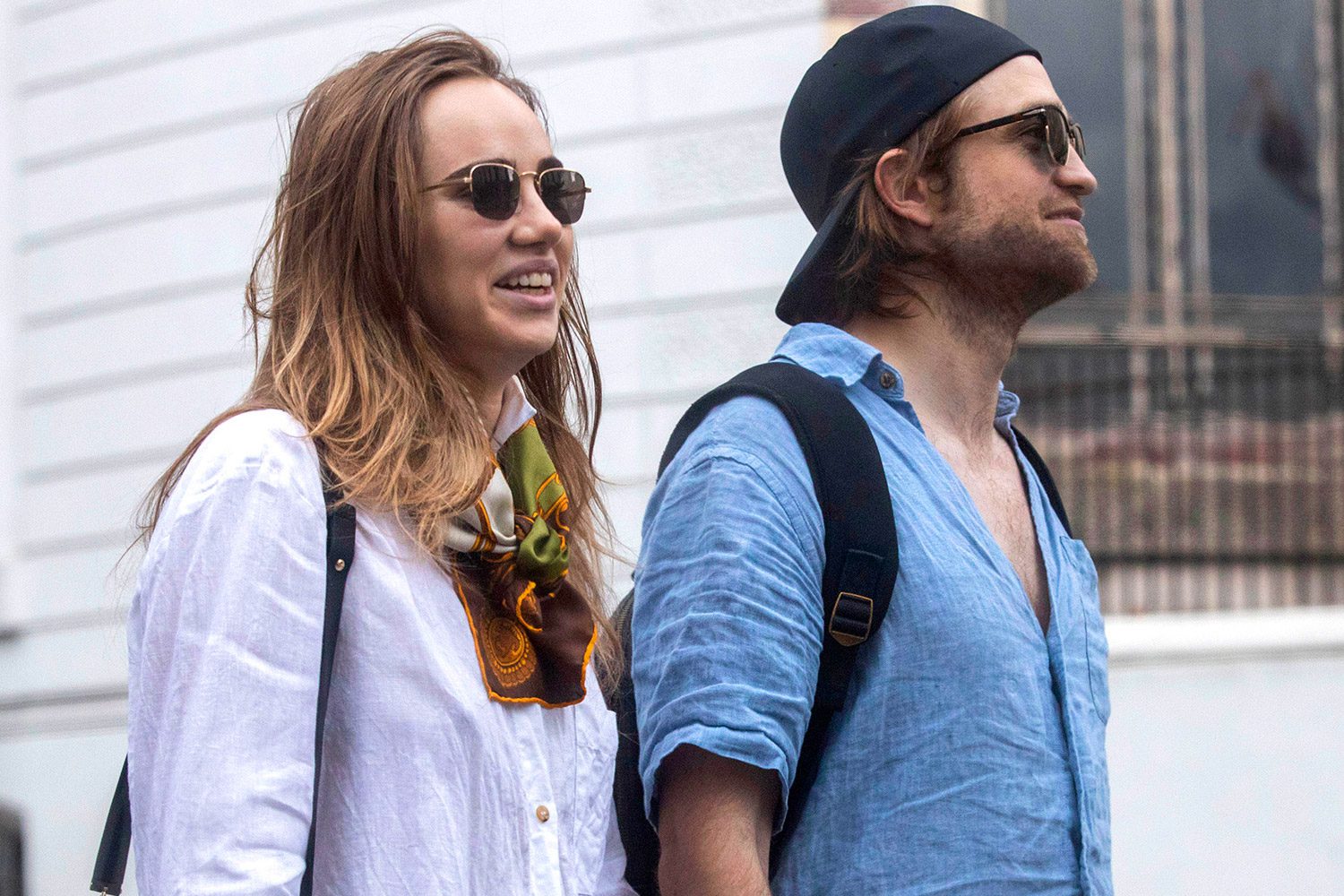 It seems like Suki surely enjoyed the conversation as Pattinson is now a big part of the DC Universe. The pair has reportedly some big plans ahead as a source has revealed that their friends and family are eagerly anticipating an engagement soon and his family has been pressuring him to pop the question to her for some time! A source has further stated that the pair have discussed marriage and kids and have emerged all the stronger after braving the pandemic together, the two feel that they can get through anything. The family already loves Suki and she is already like a daughter to them. She makes Rob happy, as per sources.