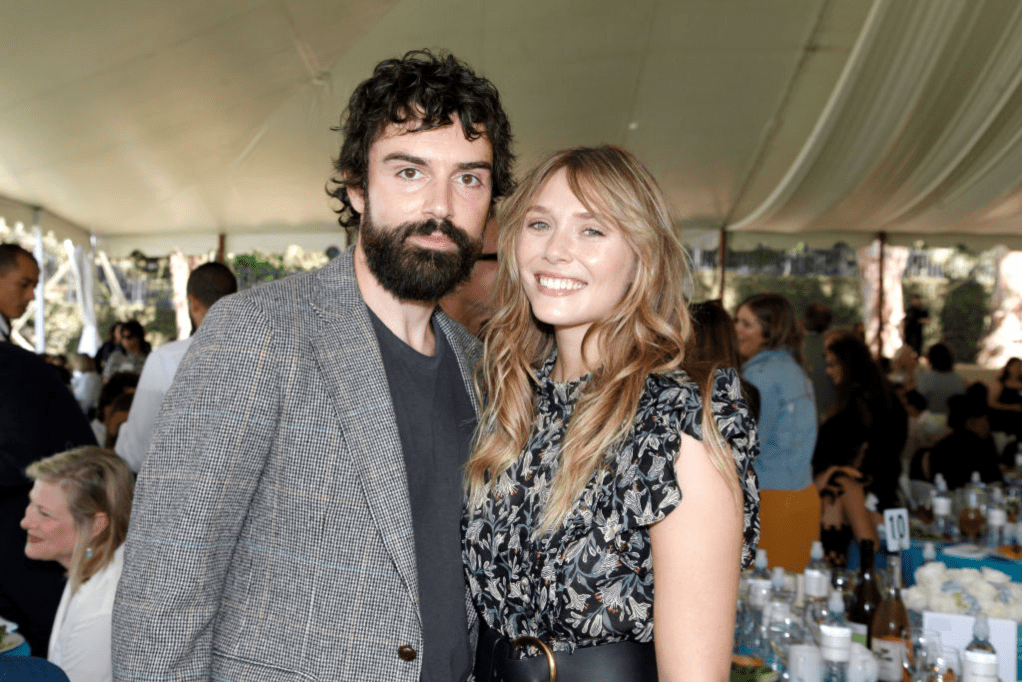 Here, we will know who Robbie Arnett is. Robbie Arnett gained prominence in the music industry as the vocalist of the indie band named Milo Greene. Robbie started this group with his college squad back way back in 2010. The band grew in popularity with time. Now the indie band has been enjoying positive recognition, having achieved chart-topping success with their self-titled debut album. While Elizabeth Olsen has been enjoying life media attention, thanks to her meticulous performance in WanDaVision, she prefers to keep her personal life away from the spotlight.

Robbie Arnett is making headlines once again after Elizabeth Olsen might have accidentally made a big revelation! During an exclusive interview with The Big Bang Theory star Kaley Cuoco, the Marvel star might have hinted that she is married to Robbie Arnett! The WandaVision lead might have dropped a major bomb, and fans sure are shocked! The two initially sparked dating rumours after they were were spotted walking arm-in-arm in New York City. Let us find out who Robbie Arnett is.

Who Is Robbie Arnett?

While the indie band singer and his ladylove keep their love life away from the media spotlight, they have turned heads with their casual strolls down the streets or red carpet appearances. Just like in real life, Arnett prefers to maintain a low profile in social media as well. Most of his activities are visible only on Milo Green’s official Instagram account. As for his personal Instagram is concerned, there’s not much activity going on in there! 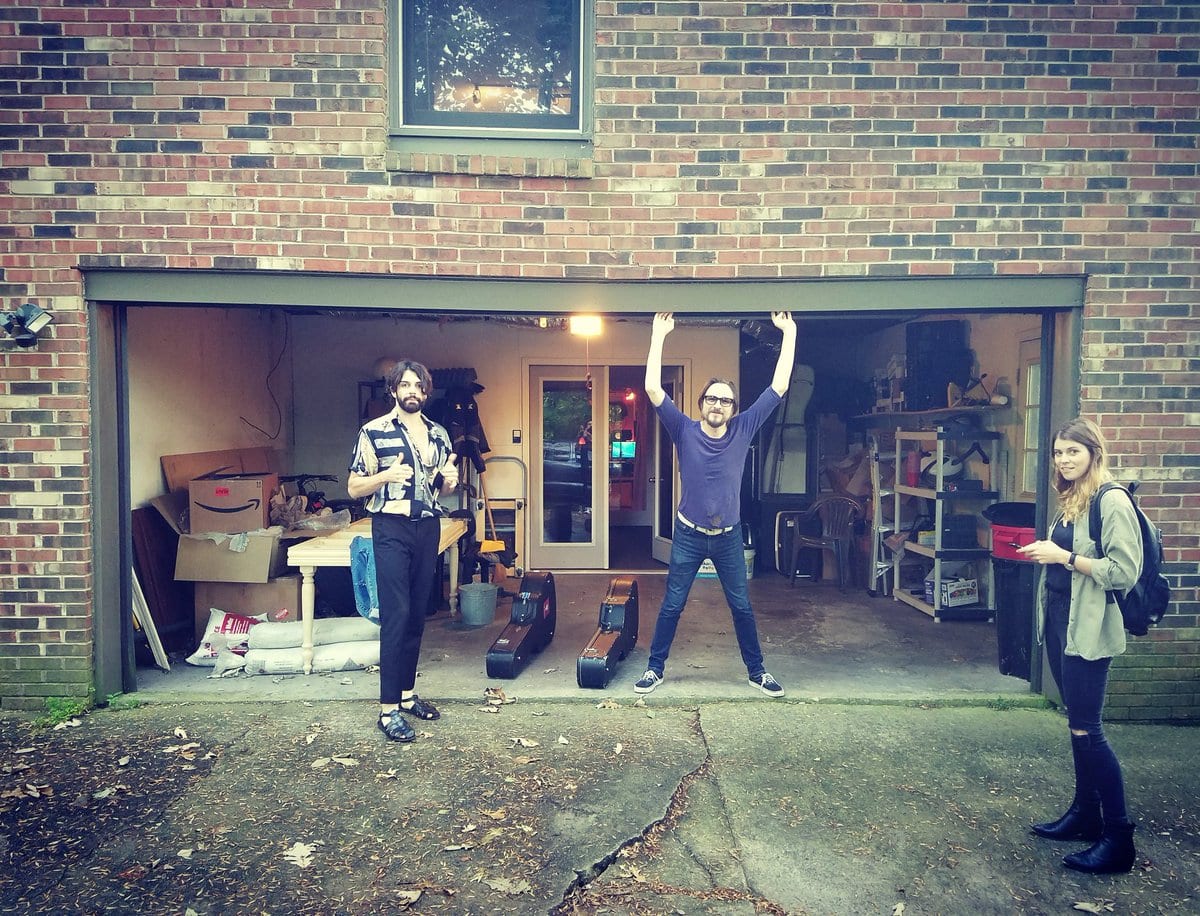 The indie band musician rarely posts much. Fans might have to wait a while if they want to see any wedding pics of him with Elizabeth on social media. The couple has been seeing each other from 2017 onwards. It was after a while that Arnett popped the question back in 2019.

Also, Read Who is Emily Tosta Dating? The Actress Sparks Dating Rumours With A Fellow Co-Star!

Elizabeth Olsen Revealed That She Is Married To Robbie Arnett!

While the two have been engaged for a while, the WandaVision star recently made a big relation during a fun session. While she was joking about how her neighbor is doing some construction work in the backyard, Elizabeth referred to Arnett as her husband! Fans were quick enough to notice this, and it is pretty much speculated that the pair might have tied the knot in an intimate affair! The musician is often busy with his band work while uploading small videos about music video on Twitter.

Nashville, we out here making the magic #MGLP3 pic.twitter.com/dCs7k3qc0w

The Marvel star explained how her husband had put Little Miss Magic to prepare for her video conference. Olsen referred to the character that was made famous by English author Roger Hargreaves’s Little Miss book series. Olsen further cleared the air about WandaVision being a limited series. There is not going to be a second season after all! However, after making the big husband revelation, the actress also talked about the Disney series. While there’s no second season now, you never know. That’s what our lead star Elizabeth Olsen also said!

The indie band musician and Marvel actress sparked dating rumors after being spotted together in New York, after that, they confirmed those rumors when they attended the Gersh pre-Emmys party and were photographed together back in 2017. As insiders further confirmed the relationship, also adding how happy the WandaVision actress is. The pair also kept their engagement news u der wraps for a long time. It seems like the wedding was also a hush-hush affair for the two. 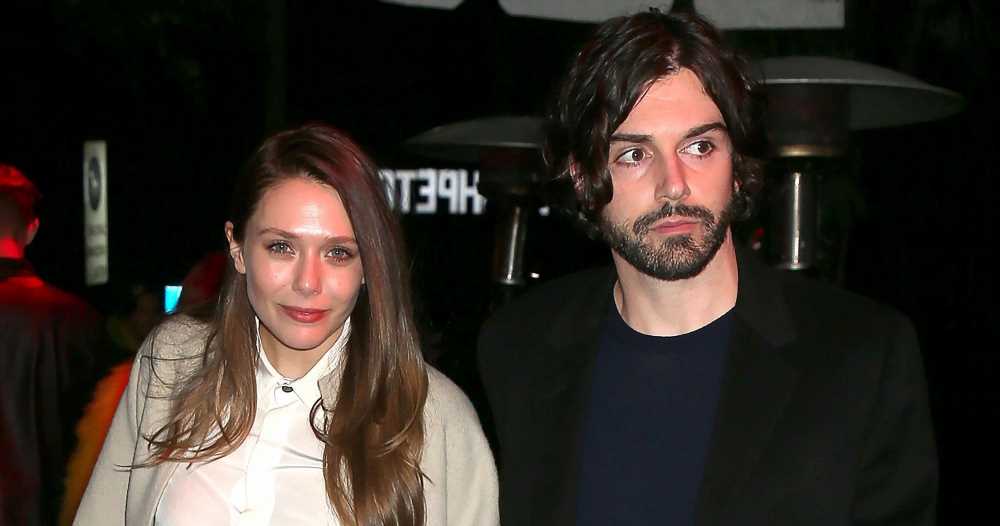 While sitting down for an exclusive fun chat session with Kaley Cuoco, the actress was found doing the virtual meet from her bathroom! The Marvel star laughed about her helpless situation, thanks to all the construction work being done in her backyard. However, the small chat session became the talk of the town when Elizabeth Olsen dropped the marriage bomb. While it is not yet known whether it was intentional or accidental, it seems like the pair have walked down the wedding aisle already. Fans are wondering whether they are going to see any wedding pictures soon enough?