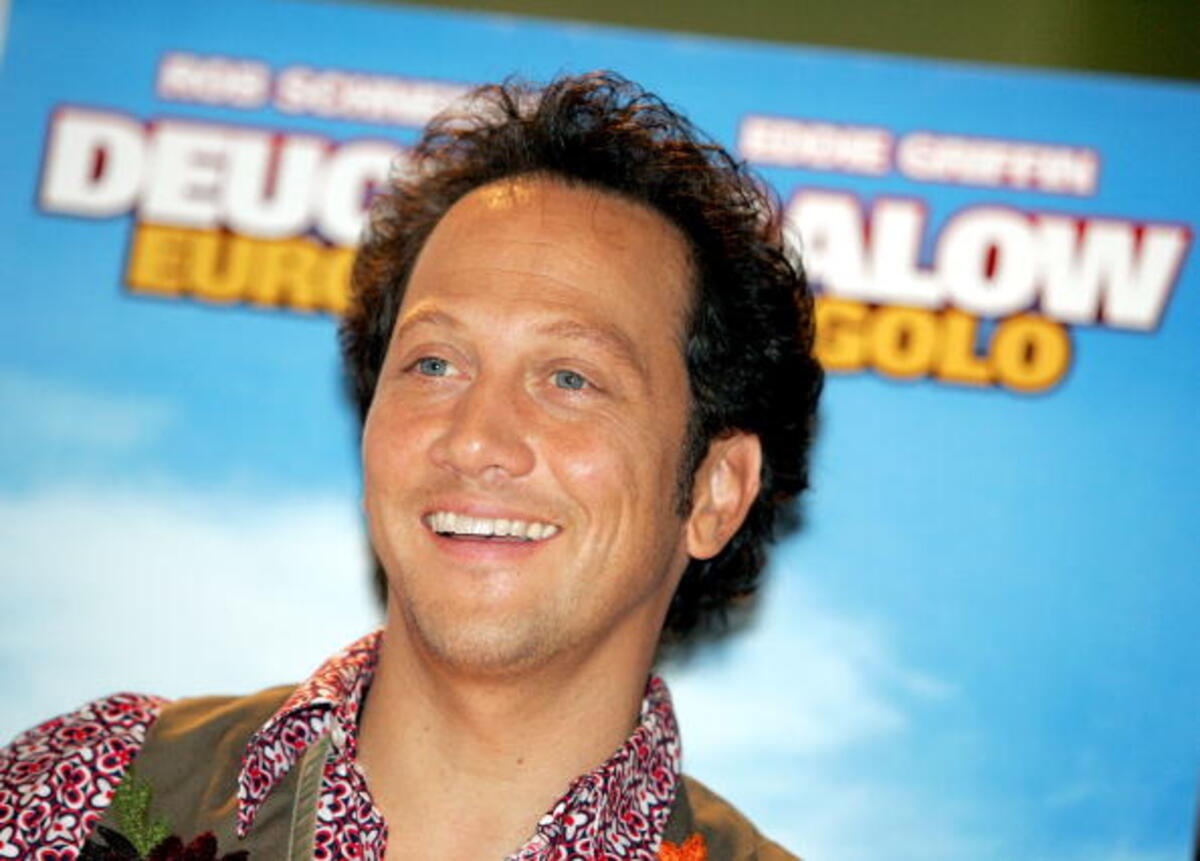 Everyone is curious about the wife of our multitalented, Rob Schneider. People wonder about his personal life, love life, and marriage. Who is Rob Schneider’s wife? well! The very known personality, Rob Schneider, is always in highlights relevant to his life. These days, the American actor, screenwriter, comedian, producer, and anti-vaccine activist, Rob Schneider is in highlights about his wife. Who is his wife? From where is she? How did they marry? These are a few questions that made him so popular these days.

Firstly, let us talk about Rob Schneider. He was born on October 31, 1963, in San Francisco, California. The name of his parents is Pilar and Marvin Schneider. Both of his parents were working. His father is Jewish, whereas his mother is catholic. The maternal grandmother of Rob was a Filipina, and she met and married a white American army private when his grandfather was posted at Phillipenis. And this is the major theme of his comedy act, his mixed family background.

While his schooling in San Francisco, he started his career as a standup comedian. And after his school,  he performed at several places, including cafes and all. During the year 1987, Rob Schneider won the slot at HBO, and his entrance at HBO changed his life completely. Since then, there was no going back for him. The particular reason boosted up his career, and he got the position of a writer at NBC SKETCH COMEDY SERIES on Saturday night live. He got hired in the year 1988.

For the exact purpose of success, he left the Saturday night lives, and he started giving auditions for films, and he played the supporting character in several movies, including Judge Dredd, Surf Ninjas, Home alone2, lost in new york, down periscope, and demolition man. 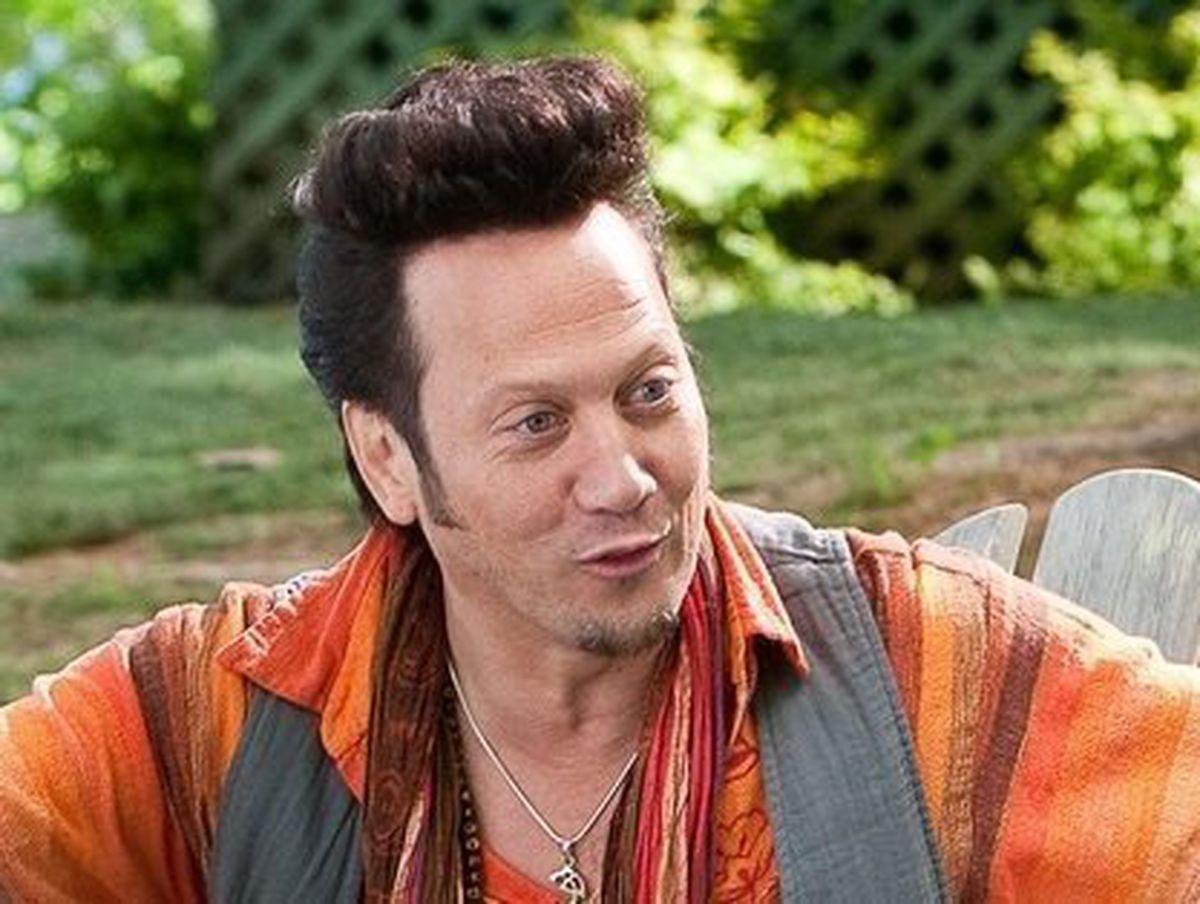 To sum up his career journey, we would like to mention that his debut movie as a director was the comedy Big Stan,  and the movie was released during the market fall of 2008, with a U.S. release in early 2009. His character in the film is that he starred as a real estate con artist who is arrested for perpetrating real-estate scams. He is sentenced to prison, so he takes a crash course in martial arts to survive incarceration. The movie was satire.

After gaining so much fame through movies, comedy, and he changed the direction for success, and in the year 2019, he released his first comedy album called register offenders. Let’s play web series game grumps, everyone is familiar with the name, and in the year 2016, Rob Schneider made his appearance as a guest.

Who is Rob Schneider Wife?

Are you excited to know about his wife or wives? Yes! he married three times. In the year 1988, Rob got married to the London king, but unfortunately, they both got separated just after the two years of their marriage. In 2002 he married again to Helena Schenider, but again, due to misfortune, they got divorced in the year 2005. And currently, he belongs to Patricia Schneider. The couple got married in the year 2011, and it might be his happily ever after because he is still with her.

Patricia Azarcoya Schneider is the third wife of Robe Schneider they took the vows in the year 2011. There is a saying that “behind every successful man, there is a woman,” but indeed, this couple proved it wrong because they both are the reason for the success of each other. Patricia is the co-star at their show, and she also worked with his husband as a co-writer. She is also a famous personality but not as a wife but as an individual. 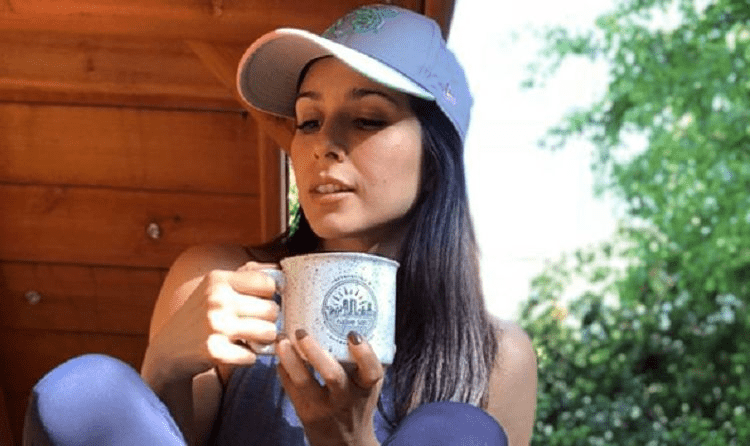 Patricia is from Mexico, and unlike Rob Schneider, both of her parents are Mexican. There is a huge age gap between both the couple, rob is in his 50”s whereas Patricia appears as she is in her 30’s.

There are ups and downs in life, but this didn’t break the bond between both the couple, and since 23 April 2011, both the partners have been together, and they both are blessed with two kids. Apart from it, Rob Schenider salsa has a daughter with his first wife. Elle King, Miranda Schneider, and Medeline Schenider are the three children of Rob Schneider.