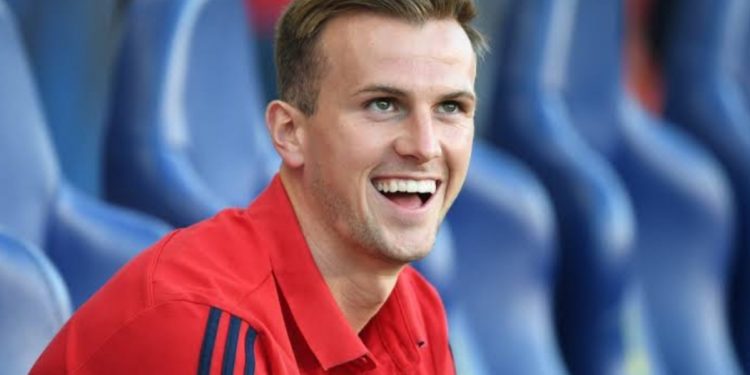 Who is Rob Holding’s Girlfriend? What do we know about his current relationship status? Starting from the basics, originally known as Robert Samuel Holding, is a professional British soccer player. At present, he plays for Arsenal, Premier League Club. Talking about his position, he is a center-back defender. Before this, he played for Bolton Wanderers during 2014-2016, winning the Bolton Wanderers Player of the Year award. Throughout his career, Rob Holding has achieved many prestigious awards and titles about which we shall discuss later on.

Fans have shown immense interest in Rob Holding’s Girlfriend. He often posts pictures of him with his girlfriend on his social media account. This made the people keener to know who is his love interest. Surprisingly, his girlfriend has also the same interest as him. That is, she also plays college football and is quite good on her own. It’s been three years since Rob Holding is together with his lady love. However, meanwhile, they broke up for a brief period. But they are back again. If you want more details about his relationship, I highly recommend you to stay with us till the end.

Also read: Who is Calvin Harris’ Girlfriend? A Look Into His Love Life!

Rob Holding is dating the love of his life since 2018. The official date is not yet known as they haven’t made it to the public. Who is she? Her name is Paige Almendariz.

Though Rob Holding had a brief break-up with his girlfriend, they still managed to get back together in 2021. They rekindled their bond, and fans are quite happy for them. When asked about their patch-up, Paige Almendariz started that one doesn’t know what life throws at him or her. She added that life has ups and downs, and people do leave and come. Some people stay with you at the end, and to her, Rob Holding is that person. Furthermore, she claimed to be grateful that God had given them a second chance, and she is impatient enough to create more memories with Rob. Looking at their pictures, Rob Holding and Paige Almendariz do make a good pair.

Little did you know, Rob Holding’s Girlfriend is an American model who also excels in playing football. She plays football for the University of Nevada, Las Vegas, where she studies communications. Born on 19 October 1997, which makes her 24 years old as of now, is a trained ballet dancer. She was born to her mother, Joy Almendariz, in West Sacramento, California. Since her parents are divorced, she stays with her mother and is very close to her. Paige also has siblings – Macy, Brittney, Greta, and Collette.

If you want to get more updates, you may follow her on Instagram, having more than 73K. She is quite active on social media. Paige also runs a Youtube Chatham, which has 1.12k subscribers. If you haven’t watched any of her videos, here I the one linked below.

Also read: Who is Danny Cipriani’s Girlfriend? Who Is The Rugby Player Dating?

The versatile soccer player Robert Samuel Holding was born on 30 September 1995, making him 26 years old at present. He was born in the Borough of Tameside, United Kingdom. His father is a military officer. Nothing much about his mother and sister is known. For studies, he attended West Hill School. To pursue his career in sports, he didn’t study further. As far as his height is concerned, he is 1.88 meters tall.

Talking about his professional life in brief, during the 2014-2016 season, he played for the Bolton Wanderers. Because of his outstanding performance, he was awarded the Bolton Wanderers Player of the Year Award. Thereafter, in 2015, he played for Bury, but on loan. Since 2016, Rob Holding has been playing for Arsenal, winning titles and awards. His winnings for this club include- FA Cup in 2016-2017 and 2019-2020. In 2017 and 2020, he also won FA Community Shield. Knowing this, being a soccer fan, you must be very much proud of Rob. We wish him good luck for his journey as he has loads to achieve in the near days. Also, we are happy to know Rob’s relationship is currently going quite well.

Also read: Who Is Victoria Rose Cipriani Dating? All To Know About Her Love Life 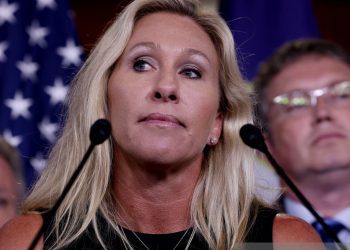 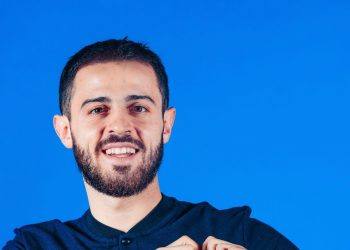 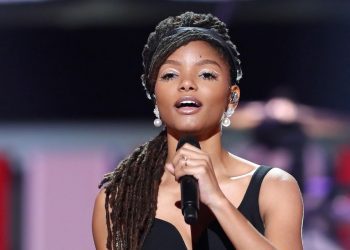 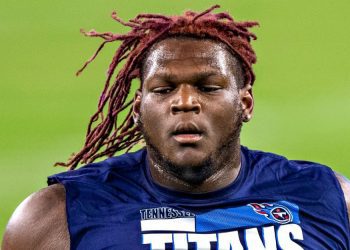 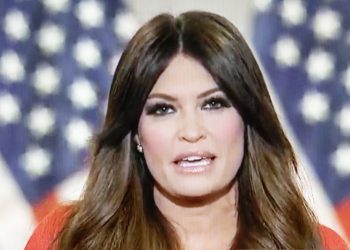