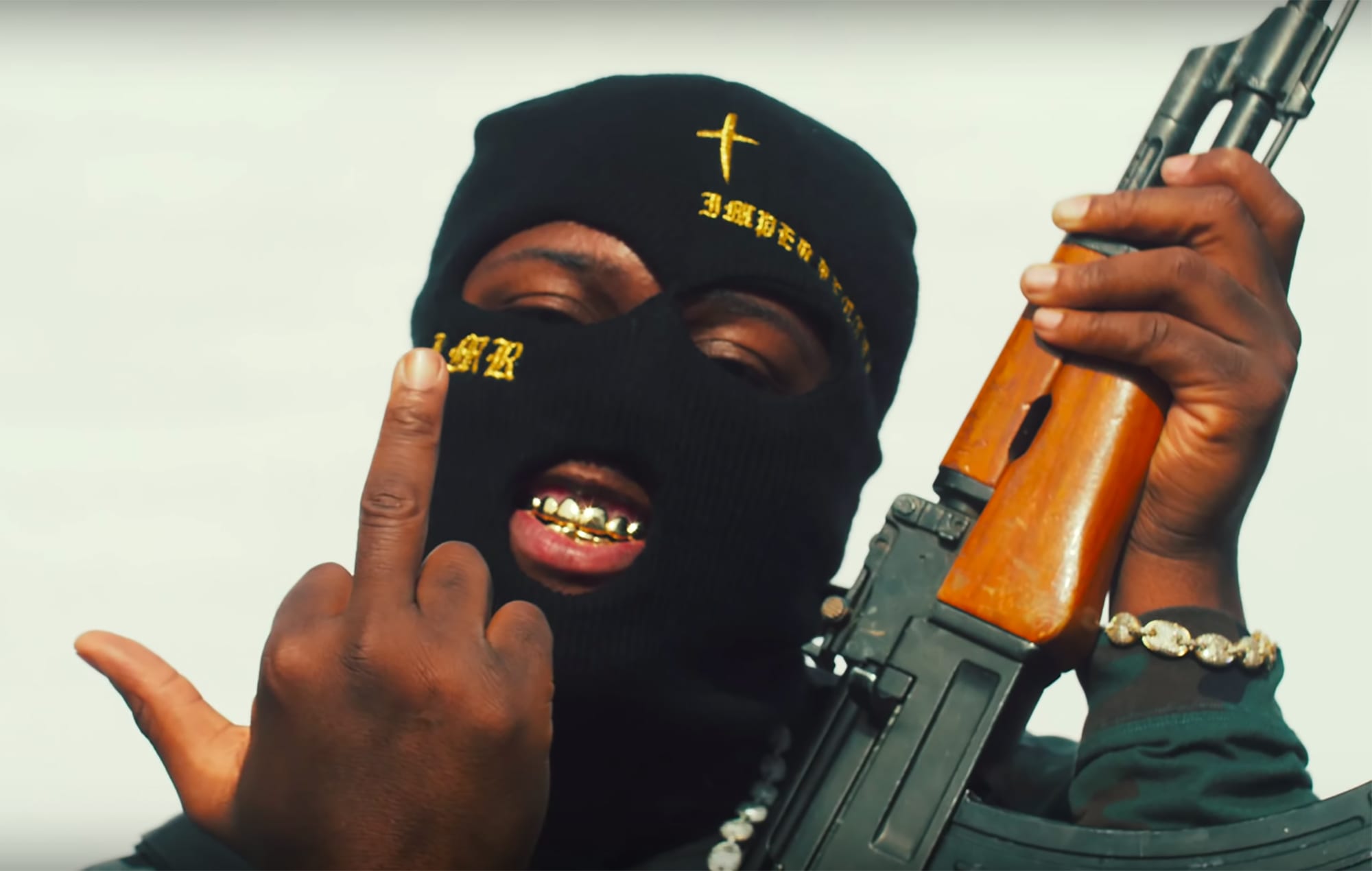 Well, RMR has surely made a name for himself in the hip-hop industry with all the hard work he has put into his tracks. He happens to be an American singer as well as a rapper and songwriter by profession. The song that flew his career into success was Rascal, and it went pretty viral on YouTube last year just before the pandemic hit us. The artist has signed a deal with Warner Records as well as Cmnty Rcrds.

He independently released the song Rascal, which took off onto the media platforms and went pretty viral on YouTube in just one night. It was because of the catchy lines as well as the video that it was pretty successful among the teens as well as the Gen-Z population. Later, Warner Records approached to sign him off with a music deal, and after that, in April 2020, RMR also signed a deal with Cmnty Rcrds.

After just six days of him signing off the deal, he released another track called Dealer and portrayed its remix. This remix has also been made with a collaboration with other fellow American rappers such as Future and Lil Baby. It was not until the 12th of June 2020 that he released his extended play called Drug Dealing is a Lost Art. The EP has eight tracks in total and has various features from big artists such as Future, Westside Gun as well as Young Thug, and Lil Baby. 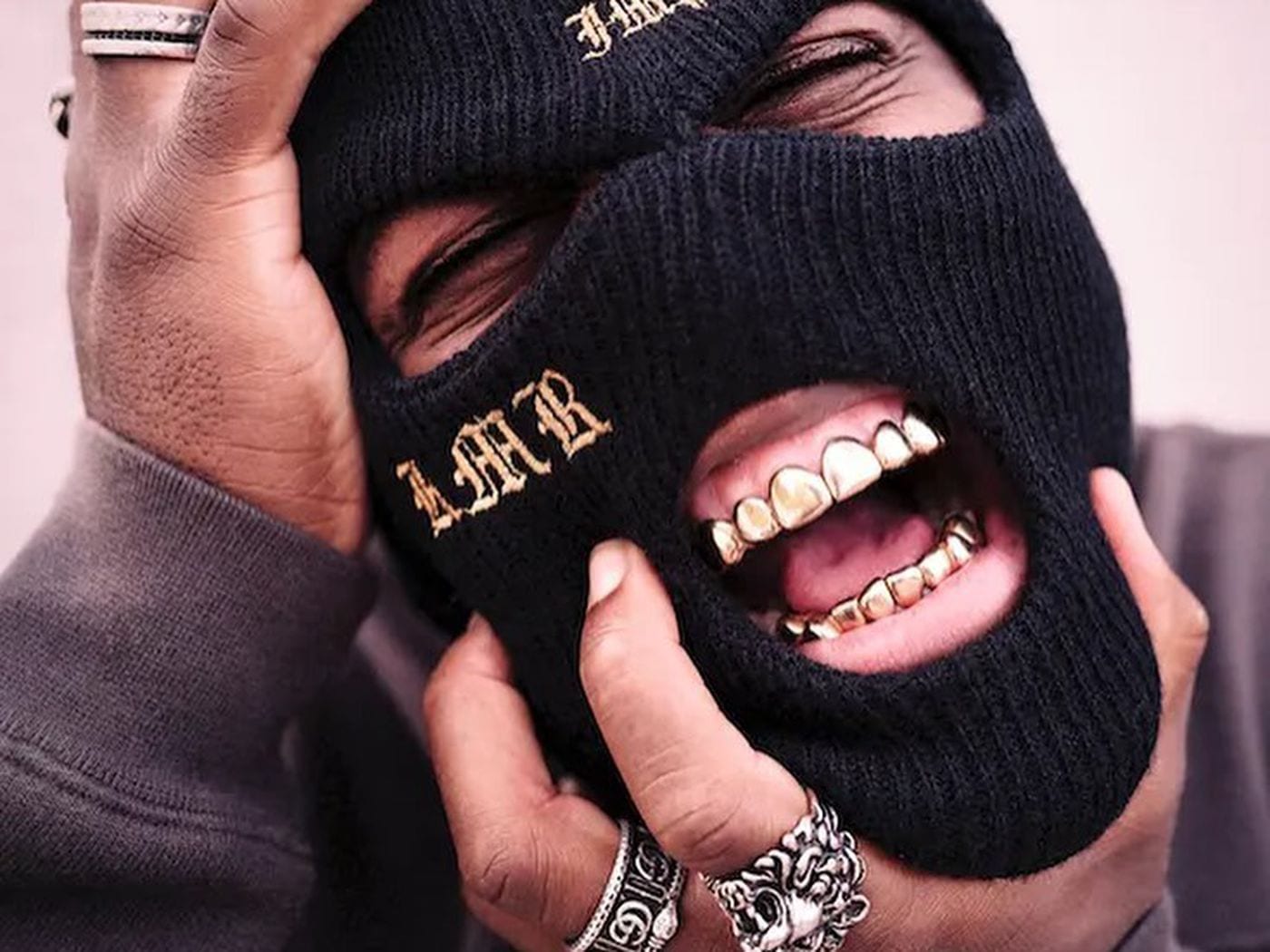 The rapper was born in Atlanta in Georgia back in 1996 and is currently 25 years in age. The artist does not like to reveal much about his life and remains anonymous to this day. No one knows what he looks like, and he has shifted to Los Angeles in California from Atlanta. His musical genre generally ranges from hip hop and country, and usually, he mixes them both up.

This is why the audience has often made comparisons of his work to that of Lil Nas X, who is pretty popular in the industry too. When RMR was asked about who his inspiration is, and he said his music is generally inspired by artists such as Kanye West as well as Lil Wayne and Michael Jackson. Well, this ought to be enough with all the background news regarding the rapper, and let us now discuss his dating life.

Yes, Sharon Stone, who is currently 63 years old, might be in a relationship with RMR. The two were witnessed spending time together in Los Angeles some time ago in the past few weeks and surely did dodge some eyebrows. These rumors about the two having a thing for each other started back when the followers saw them commenting and liking each other’s pictures on Instagram. There are various nightclubs in the city, such as Highlight Room and Delilah, and the two surely were spotted together in them.

Some sources in the news media platforms are pretty close to Sharon Stone. They have revealed that the actress is actually having a great time with rapper RMR right now. The source went on to say that Sharon surely is having a hot girl summer. We have seen Sharon and RMR together at events such as the PND of Drake. After this, the two were seen popping bottles open as well as canoodling. As per the source, the duo was seen dancing together, and even Chris Brown was present at this event.

The source said that RMR and Sharon are really hitting it off and having a great time right now with each other this summer. According to some other reports revealed by inside sources around the two, it has been revealed that RMR has the utmost respect for Stone and thinks that the actress is very cool. The source has also said the two have formed a unique friendship with each other. Sharon Stone was previously married to Phil Bronstein. The two tied the knots back in 1998, although they had to split up in 2004. Also, the world is most curious about who RMR actually is, and his face reveal. The artist always comes out with a black mask over all of his head.

Also read: Who is Bri Springs Dating? Her Love Life After Split With Matt James