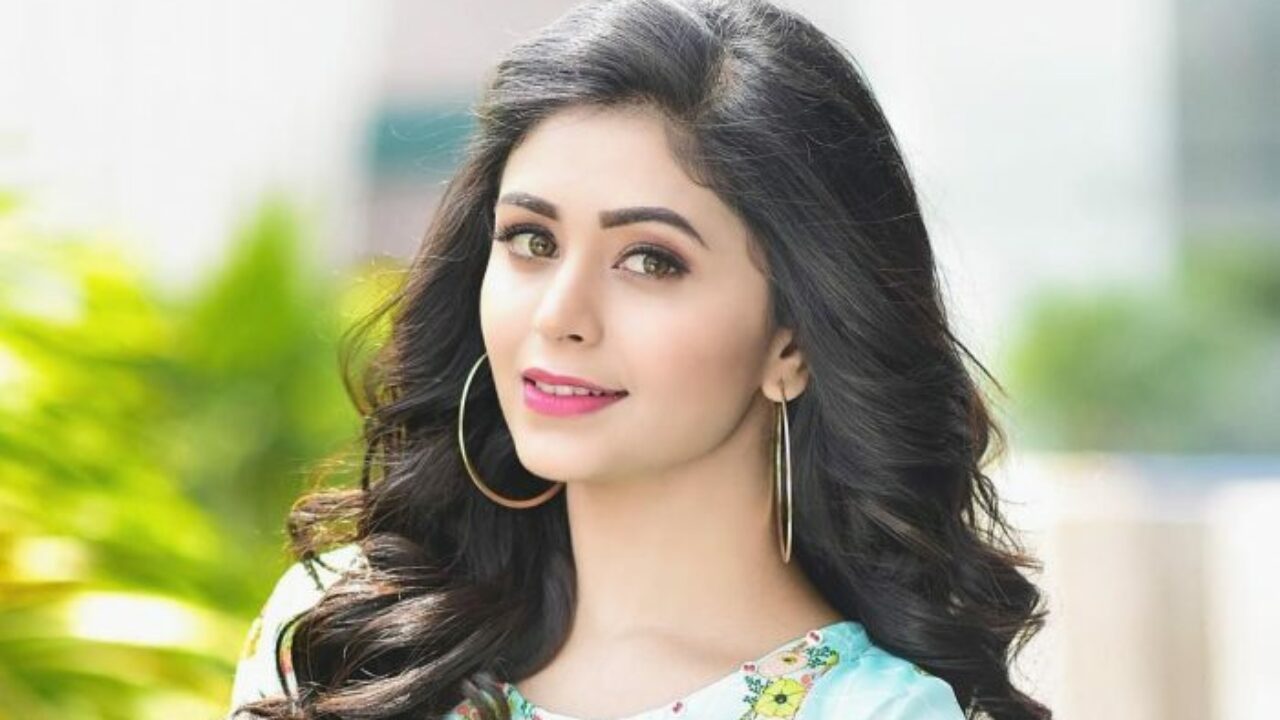 What do we know about Ritabhari Chakraborty Boyfriend Tathagata? Bengali actress Ritabhari Chakraborty has been making a make for herself in the industry for a while now. She got her big break in the hit Star Jalsha serial Ogo Bodhu Sundari. Fans loved her portrayal of a rich spoiled girl who eventually gets married off in a joint family. The show was later picked up for a Hindi adaptation of Sasural Genda Phool. The actress also starred alongside Anushka Sharma in the horror flick Pari. The star has been starring in back-to-back television shows ever since.

Ritabhari Chakraborty starred alongside Ayushmann Khurana in the soulful music video Orrey Mon. The actress had played the character of Charulata in a theatrical adaptation of Tagore’s iconic masterpiece Noshtonir. The actress went on to work on several lucrative endorsements and ads over the years. While the star loves being socially active and keeps her fans updated on her whereabouts, there were ongoing rumors about her marriage lately, and the star has recently addressed them all. Let us take a look at all the details regarding Ritabhari Chakraborty Boyfriend Tathagata.

Ritabhari Chakraborty Boyfriend Tathagata: Here’s What We Know About It.

While the actress has an impressive social media presence, she keeps her personal life out of public scrutiny and intends to keep it that way. However, Ritabhari is reportedly dating a doctor named Tathagata Chatterjee. The Bengali actress has stated that with two families being involved, any baseless report creates a lot of problems for both the parties.

The star further says the being flooded with phone calls is pretty stressful while adding that all she asks for is a little bit of privacy. The actress cleared the air about her marriage which, contrary to rumors, is not true after all.

The Actress Has Recently Opened Up About Marriage.

While her relationship status has always been under uncertainty, the actress intends to keep it that way it seems. These ongoing rumors were initially started back in July this year, and the star has explained how the relationship is at an early stage so it’s impossible to finalize a marriage date so soon. Take a look at this newest Puja ad for Reliance Trends as the actress teams up with Abir Chatterjee. Have a look.

The stat is having a busy year with movies, and lucrative endorsement deals coming her way. Fans recently saw Ritabhari in Brahma Janen Gopon Kommoti. Her portrayal of a lady priest who sets out to break these gender-specific stereotypes has been applauded by fans. The movie was a huge hit, and fans loved Ritabhari’s simplistic acting in the flick.

Popular Bengali actress Ritabhari Chakraborty recently faced backlash after her newest advertisement was released.  In the ad for Puja, the star was looking different than usual. Haters soon took to social media to pen down hateful comments about her sudden weight gain. However, the star was not demotivated and instead decided to give a fitting reply. As the star seemed to have gained a few pounds after a couple of surgeries she underwent. While the star was being trolled by some of the haters, the young star was not having it all. While clapping back at these trolls, the actress stated that her body went through a lot, as she had two surgeries. 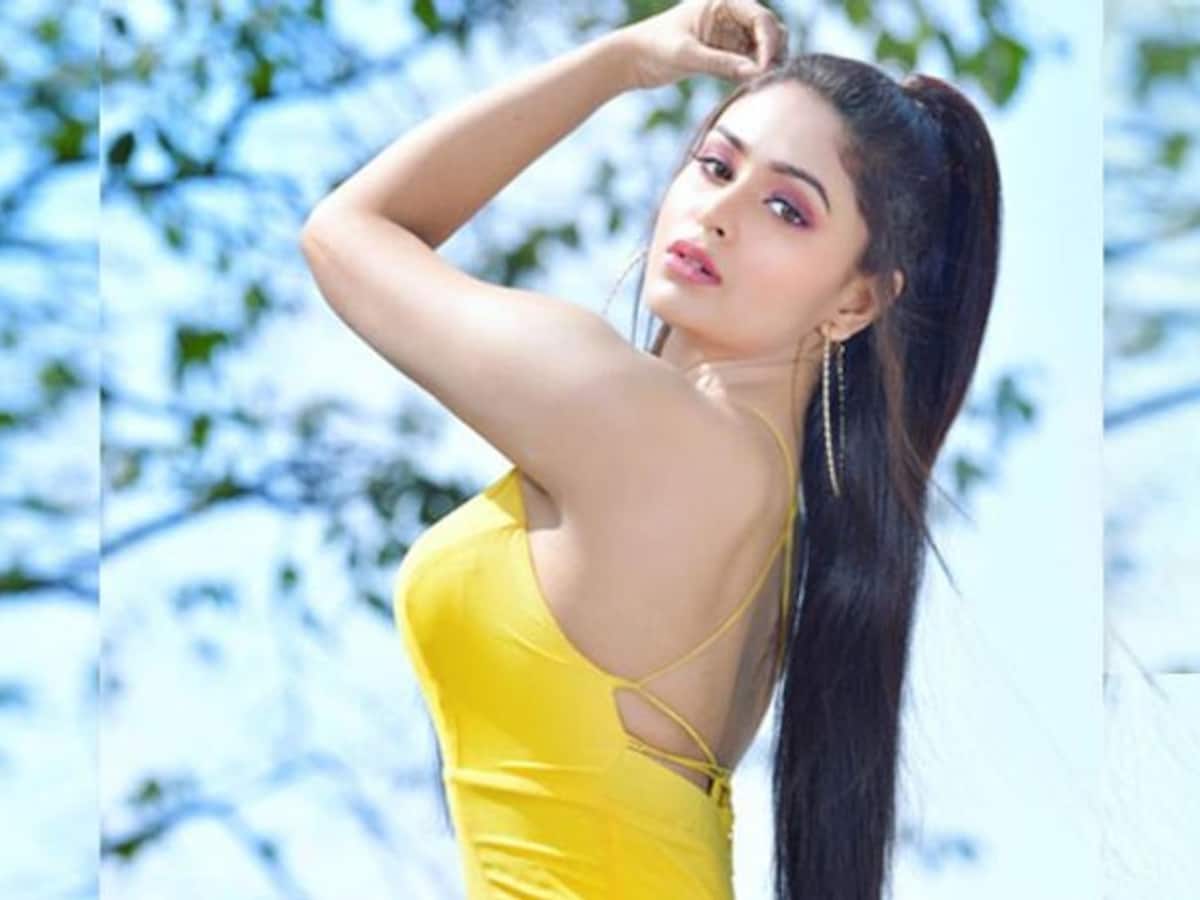 Ritabhari believes that she must be kind to it to stay alive, and people who look at her cannot define her priorities in life. The actress made a statement stating how she is more than just mere looks and is not quite worried about the trolls and haters. She is thankful for her recovery from two surgeries and is coming to her healthy self. Several actresses have been facing online backlash lately, including Kareena Kapoor Khan, who was recently trolled as many claimed that she looked old. These celebs have been subjected to constant backlash for their outer appearance and they sure do know how to tackle these criticisms.