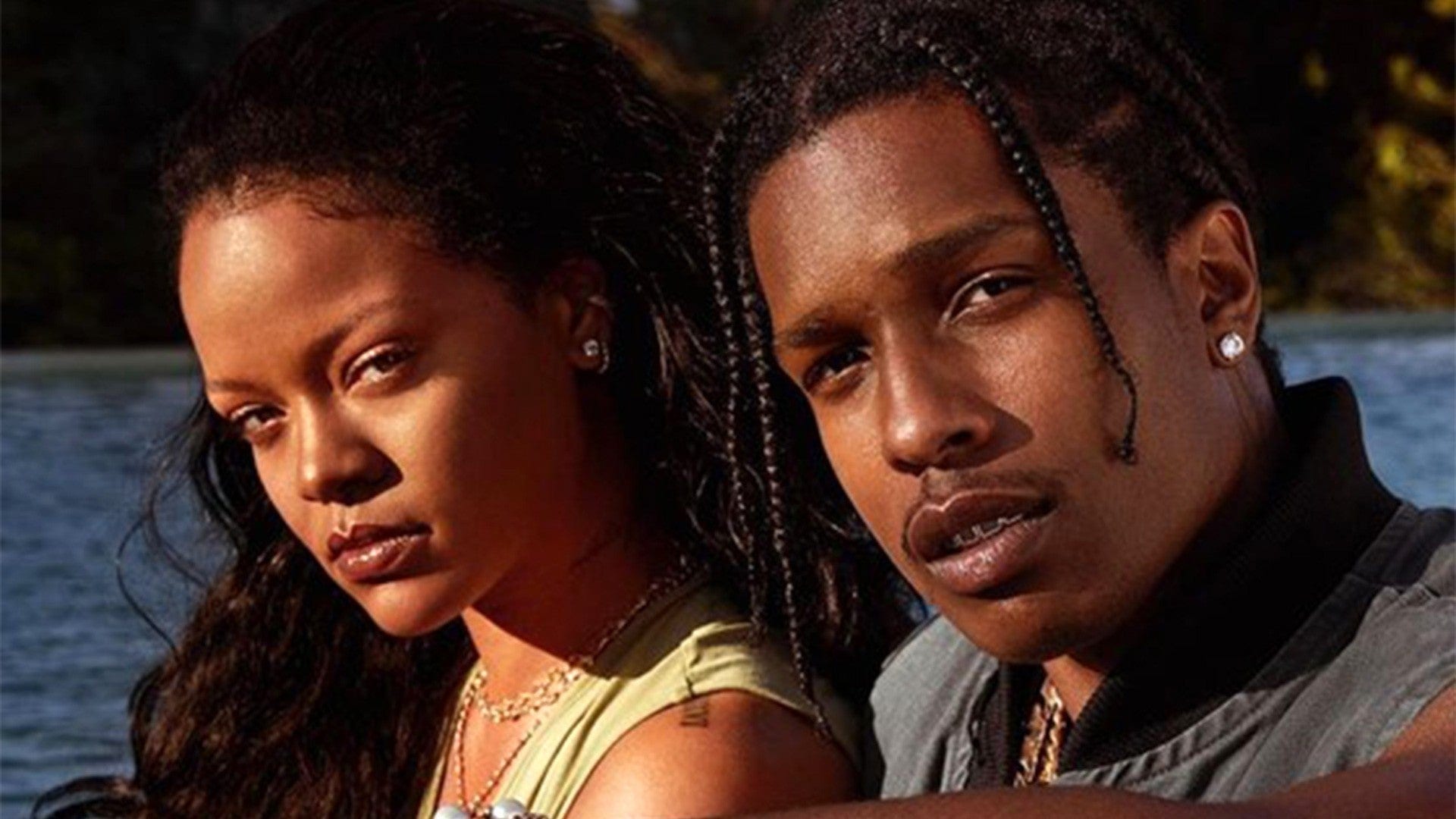 Singing sensation and makeup mogul Rihanna has already managed to take over the industry with her iconic hit releases. Not to forget her makeup brand Fenty Beauty is already a hit amongst make-up fanatics! However, the iconic diva of the music industry is making headlines for a special reason! It seems like Rihanna is no longer a single woman as her man just confirmed that they are dating! The rapper recently took the Internet by storm after confirming the relationship in his newest interview. The two are reportedly going to team up for a musical release as well!

After months of speculation and rumors, it seems like Rihanna and this mystery man just confirmed their relationship. The two are friends for a long time and made a few public appearances recently while getting into a whirlwind romance. While fans were pretty sure that the two are more than just friends, official confirmation was just what everyone was waiting for. Let us take a look at all the details about this blooming romance that has already taken the paparazzi by storm.

Who Is Rihanna Dating Now: The Singing Diva Is Dating ASAP Rocky!

It seems like the music industry just got their next powerful couple as ASAP Rocky and Rihanna are dating. While the two have been sparking dating rumors for a while now, it was recently that ASAP Rocky confessed in an interview that the two are seeing each other and even said that Rihanna is the one for him! 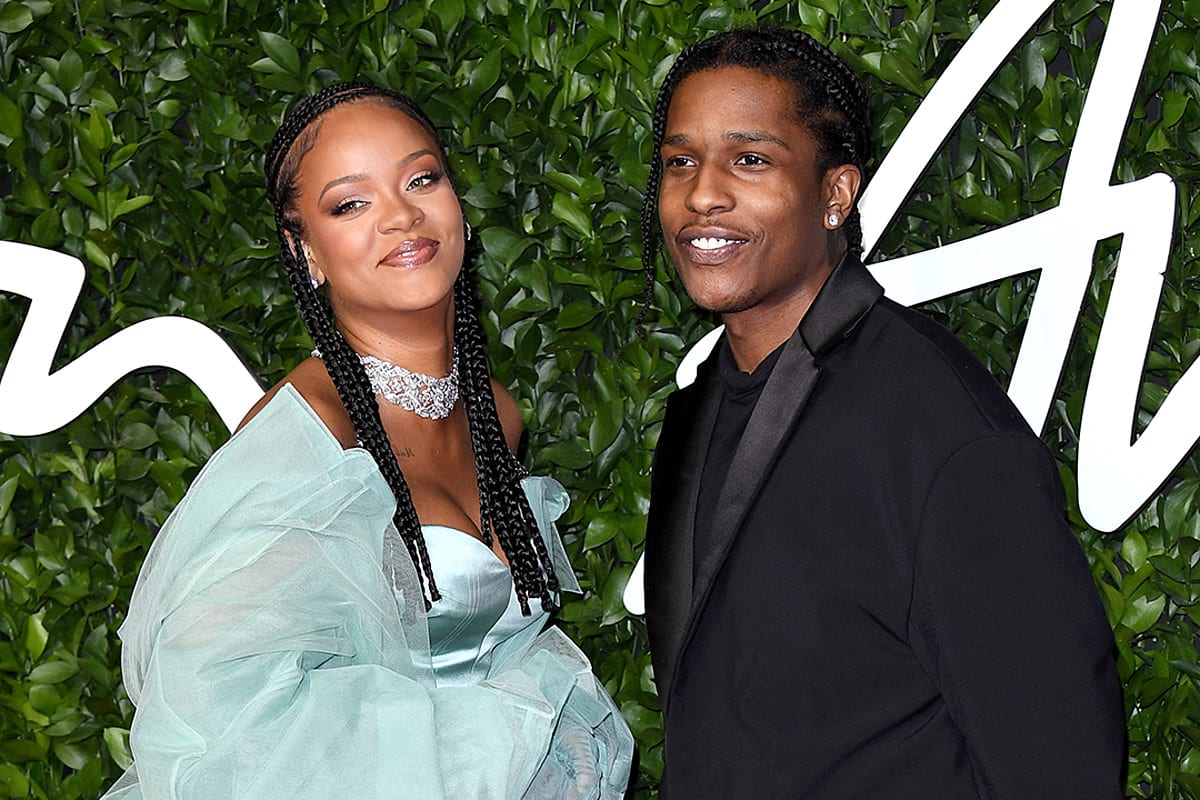 While talking about his ladylove at length, ASAP Rocky confessed that he is happy being in a monogamous relationship. He further added that Rihanna amounts to probably, like, a million of the other ones. This relationship confession just consolidated the ongoing rumors about the air that were already doing the rounds for a while. Insiders have later claimed that the two have come closer over the months and are inseparable. The two are also collaborating professionally as Rihanna has asked Rocky to promote her Fenty Beauty skincare line.

For More, also read How Long Has Ariana Grande Been Dating Dalton Gomez Before The Recent Marriage?

Rihanna And ASAP Rocky: Take A Look At Look At The Relationship Timeline.

Rihanna and ASAP Rocky initially sparked dating rumors back in December 2019 when the two made a red carpet appearance together at the British Fashion Awards. These public appearances increases in number as the two were again spotted together at the Yams Day Benefit Concert in Brooklyn. The two even attended the Louise Vuitton show together back in 2018. However, things were not serious between the two, and they were just good friends back then.

one thing bout #BUTTADROP , it’s gon give what’s its s’pose to gave!!! pic.twitter.com/Ftctaiduot

However, an insider claimed that it is just too early as really enjoying each other’s company and taking things easy. It was further stated Rihanna is very much single following her split from an intense relationship with Hassan Jameel. ASAP and Rihanna are hanging out as friends and nothing further is going on between them. ASAP appeared alongside Rihanna in Fenty Skin’s ad cameo in July amidst dating rumors.

ASAP Rocky Confessed That Rihanna Might Be The One For Him!

While ASAP Rocky’s newest interview is going viral where he says Rihanna might be the one is breaking the internet, there’s more to this mushy relationship which is becoming stronger with time. Amidst the growing romance rumors about the pair, the two have not yet made things Insta official as of yet. However, the newest couple in town was spotted at Delilah in Los Angeles earlier in April this year. The two were dressed up in leather ensembles while Rihanna wore her classic black shades. 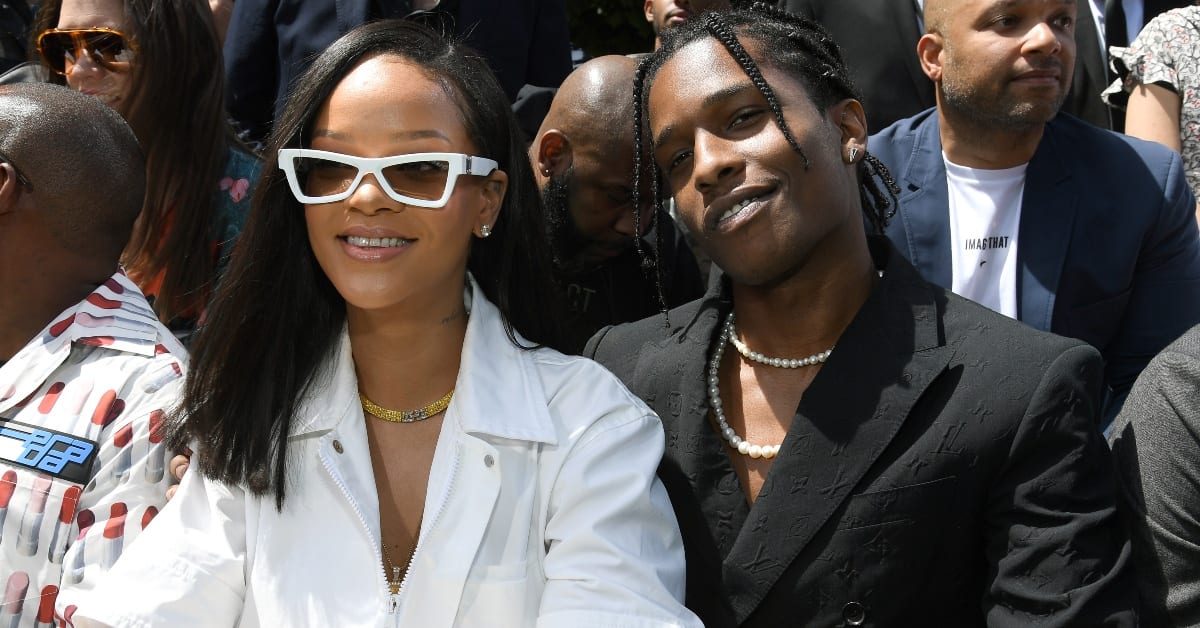 Although the two are keeping a low profile about their blooming romance, Rihanna recently gave her alleged boyfriend a huge shoutout on Instagram after fans saw her wearing heels that are designed by Rocky in collaboration with Amina Muaddi. The heels were a part of the collaboration. The two even spend more quality time together in Barbados, where the two were spotted atop a yacht for a beach-themed date. The two were later spotted spending the holidays together.