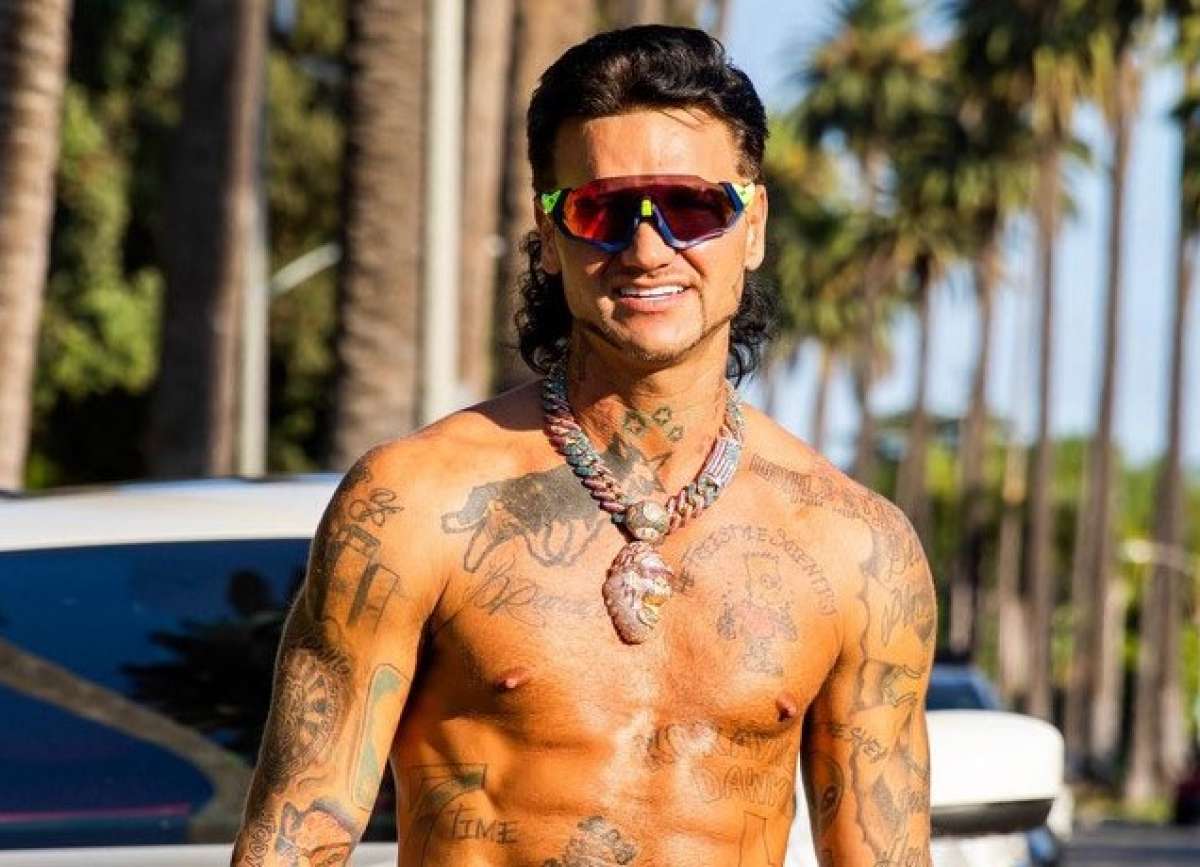 Riff Raff is quite known among all the hip hop fans in America right now for being one of the most enthusiastic rappers of all time. His professions include singing and songwriting as well. As of right now, he is originally managed by the cofounder of Swishahouse named OG Ron C. Later, he was signed to Soulja Boy’s imprint S.O.D Money Gang Inc. Thus, we witnessed him being signed off to Mad Decent which a record label owned by DJ and producer Diplo.

The rapper’s real name is Horst Christian Simco and he was born on the 29th of January 1982 in Houston located in Texas. He is 39 years in age right now. When Riff Raff was just starting out with his career, he used to be a part of the rap group called Three Loco. They even reunited back in 2016 during the Halloween mixtape to perform Bitches in my Driveway. His very first debut album came out back on the 24th of June 2014 along with Mad Decent.

Riff Raff was brought up among three other siblings in Copperfield, a suburb which is located 25 miles of Houston. In one of his interviews, Riff Raff stated that he was very passionate about basketball and used to play with other children as well in his neighborhood. His parents divorced after he received a GED and the family had to move to Duluth located in Minnesota. It was because his father was diagnosed with tonsil cancer and needed to be in a cooler environment. 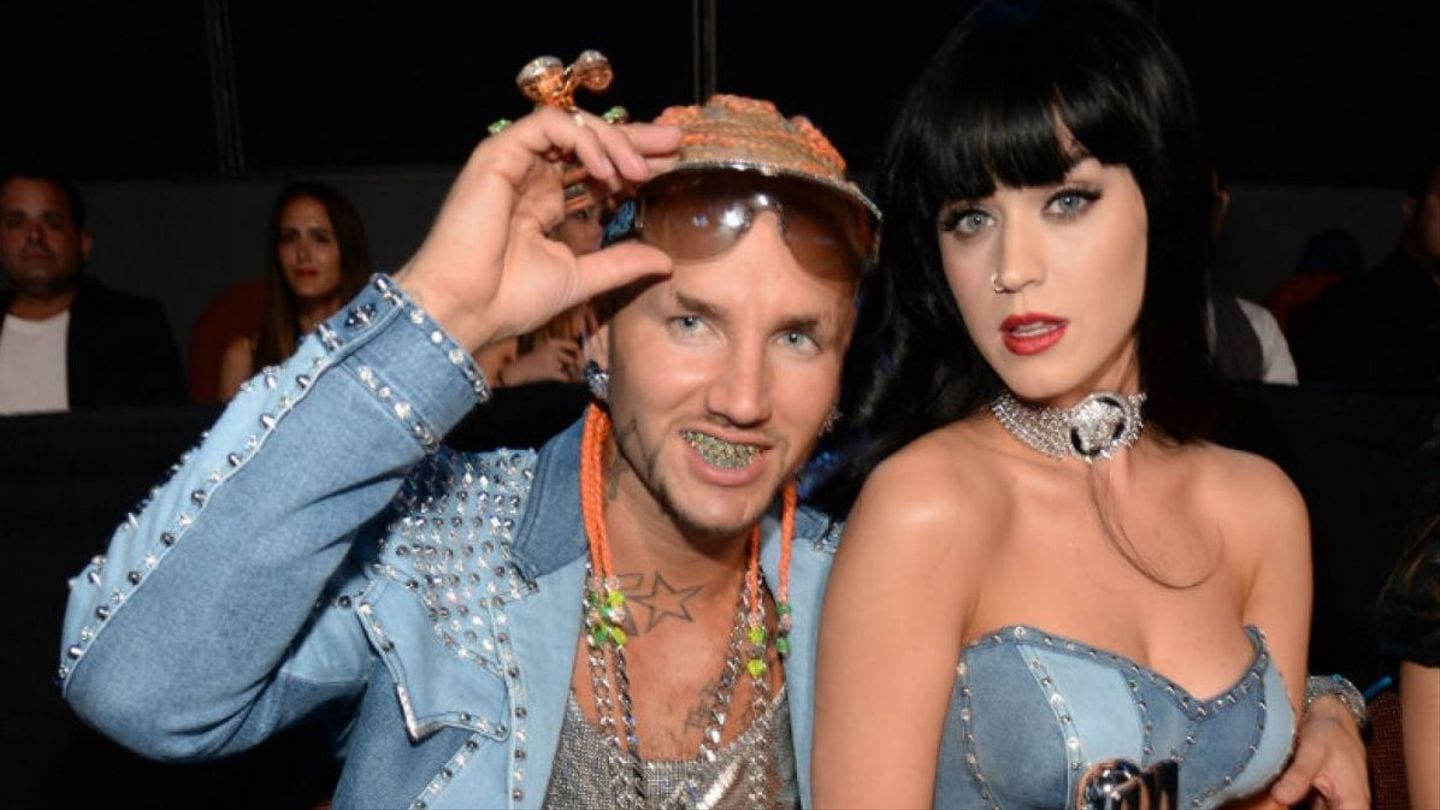 Although, their mother remained in Houston and thus, his sibling and Riff Raff were kind of torn between traveling through these countries. He enrolled himself at a university in Minnesota but dropped out in 2003. This was when he decided that he should rather move to Los Angeles in order to take his rap career seriously. We all know what happened next and the artist found the success he deserved. Now, you guys might be wondering about who is Riff Raff dating right now? I mean, there might surely be a little urge inside of you to know about the personal details of your favorite artist. Thus, here we have wrapped up all the necessary information that a person might need about the romantic life of the rapper.

Despite all the rumors going around in the media right now, Riff Raff and Katy Perry are not dating. The two have become quite close friends after they have collaborated on a single together. Because of this work, the two are required to have generous outings together in order to figure out about their work. Well, you might think then how come these rumors about the two started in the first place? It was because Riff Raff took Katy Perry on a variety of dates with him such as to a sushi restaurant and a bowling arcade as well as drinks.

Even Katy Perry was pretty excited to be a part of the fun and has even posted a picture with the hip hop artist on her personal Instagram handle. She captioned the post by reminiscing the time when she went on a date with Riff Raff, also known as the jody high roller. This post of hers was meant to be in the honor of Throwback Thursday. Although, she was more or less referring to the date which happened a few days ago. This picture was also shared by Riff Raff earlier where he too captioned a post mentioning how he is on a date with Katy Perry and she is purdy.

Also, the rapper was interviewed after this new post and revealed that he would love to hang out with Katy Perry again. Then he was asked about where Katy and Riff Raff are going to meet next time. To this, he said that Katy is in Belgium right now and will return by next week, thus they will meet then. Adding to this statement, he also said that he is just in Miami right at that moment and is enjoying the nice weather as well as the beautiful view. In conclusion, Riff Raff said that he and Katy are surely going to be on a second date soon. This news is not well digested by all the fans of Katy saying that she can do better than this.