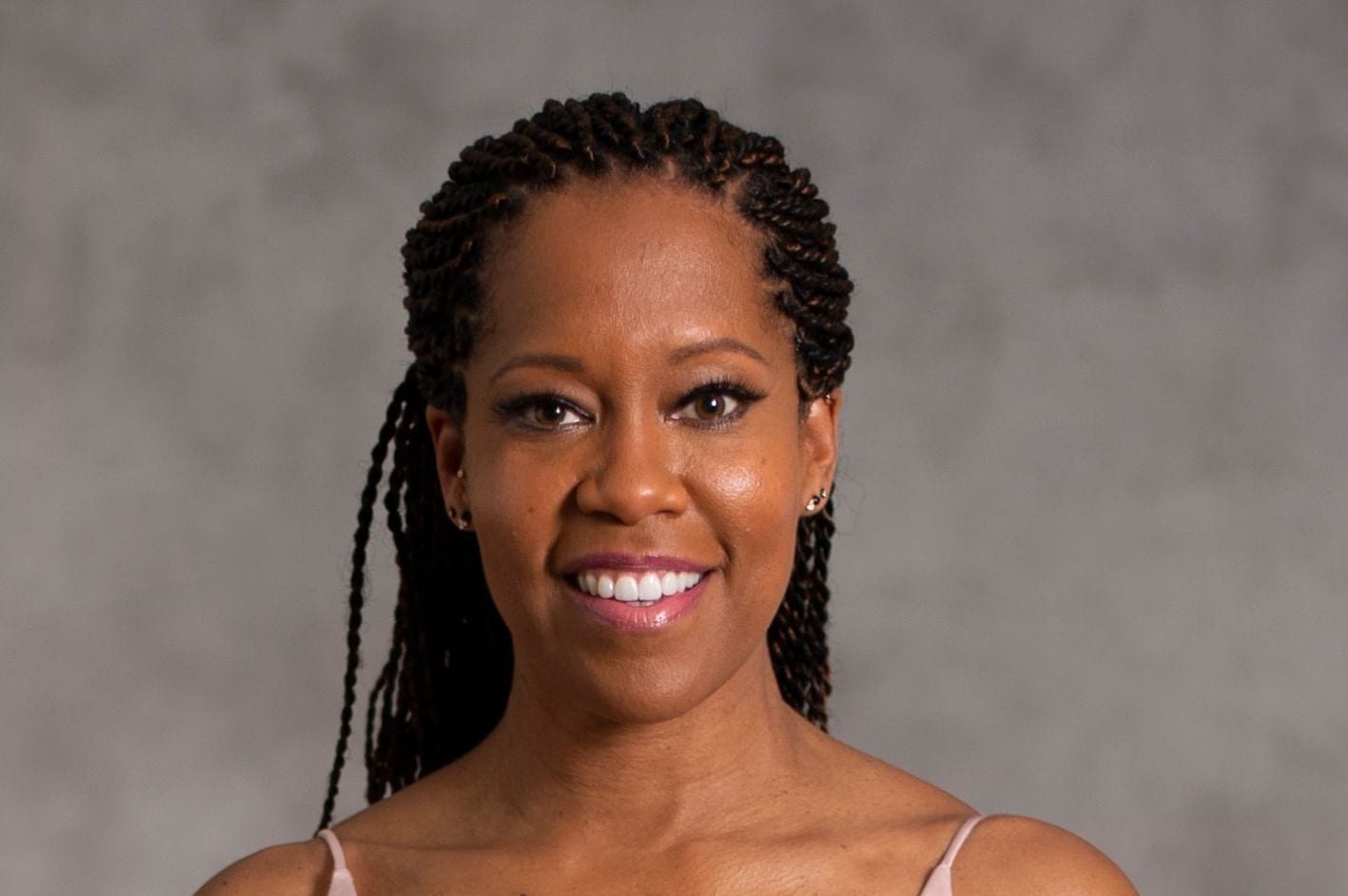 Regina King poses during a photo session ahead of the 91st Oscars Nominees Luncheon on Feb. 4, 2019, in Beverly Hills, Calif.

The Oscar-winning actress Regina King is in talks again. Since her appearance on the red carpet, the dating talks have been on fire. Fans are curious and worried about her dating life. But is Regina King really dating anyone? Well, we will look at that in a while. Let us first have a brief introduction about Regina. Regina is an American actress and director. Also, she was on the list of the top 100 most influential people in the world in 2019. This talented actress was born in Los Angeles and grew up in View Park–Windsor Hills. She is the daughter of Gloria and Thomas King. Regina’s younger sister Reina King is a former actress.

Furthermore, Regina studied at Westchester High School. And she completed her graduation in 1988. Later, she attended the University of Southern California. Regina started her career acting in 1985. She played the role of Brenda Jenkins in the television series ‘227’. Afterward, Regina became famous after the blockbuster romantic comedy movie Jerry Maguire as Marcee Tidwell in 1996. Later on, she got many roles and recognition. Her acting is still getting a lot of appreciation. Also, now, she is getting praise and applause for being a talented director. In addition, she won many awards for directing the film ‘One Night in Miami.’ 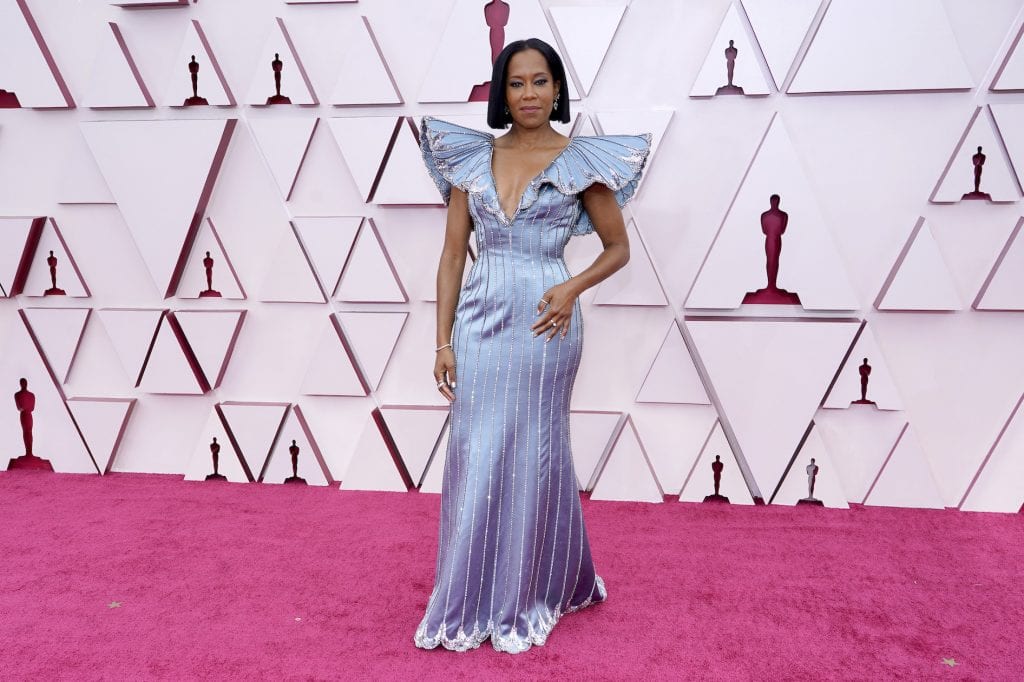 Moreover, she has also featured in popular movies – How Stella Got Her Groove Back, Mighty Joe Young, Down to Earth, Daddy Day Care, Legally Blonde 2: Red, White & Blonde, A Cinderella Story, Ray, and Miss Congeniality 2: Armed and Fabulous. Also, she has appeared in the famous television series – 24, The Big Bang Theory, and Shameless. In 2020, she directed the movie ‘One Night in Miami…’, for which she received critical support and appreciation. For this movie, she also got nominated in the Best Director category of the Golden Globe and Critics’ Choice Movie Awards. 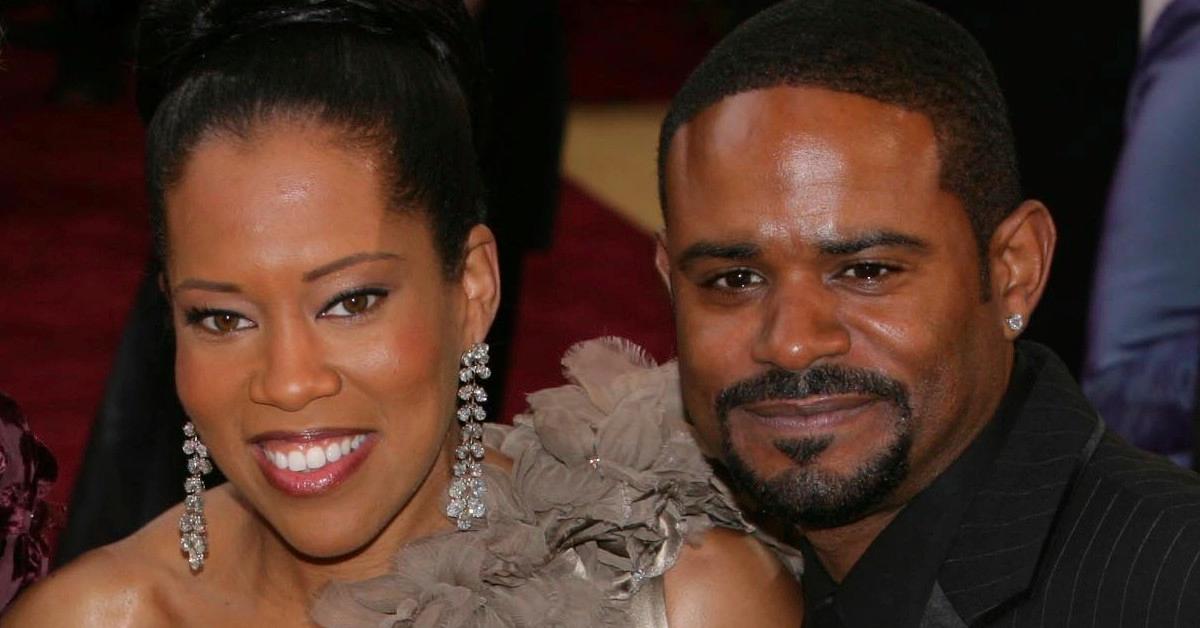 Even though Regina has a thriving career, but her dating life is succinct. Her personal life is simple and precise. Regina married her fellow actor Ian Alexander Sr. in 1997. And they had a child, Ian Alexander Jr. Afterward, in 2007, Regina and Ian Alexander Sr. got divorced. After her divorce, Regina shared her heart about being a single mother. Since the duo divorced, their child, who is around 26-year adult, now had to face the difference due to their own issues. But somehow, both of them work to remain friends for their child’s sake. Now that Regina’s child is a grown-up, he supports his mother at the awards shows.

After Regina’s divorce, she was in a relationship with her longtime friend, Malcolm Jamal-Warner. Malcolm Jamal-Warner and Regina met each other back in the ’80s when both of them were sitcom stars and then they started dating in 2011. Then they split up after two years of dating. After their break-up in 2015, Regina confirmed that she barely has any time to be in a relationship. She added that she is busy with her family, friends, and career. But now, in 2020, at the Oscars, she presented an award to Brad Pitt for the Best Supporting Actor award for Once Upon A Time… In Hollywood. In that short yet sweet interaction of the two, fans of Regina are finding hope for a relationship. If not a relationship, at least they wish for a romantic comedy on the two.