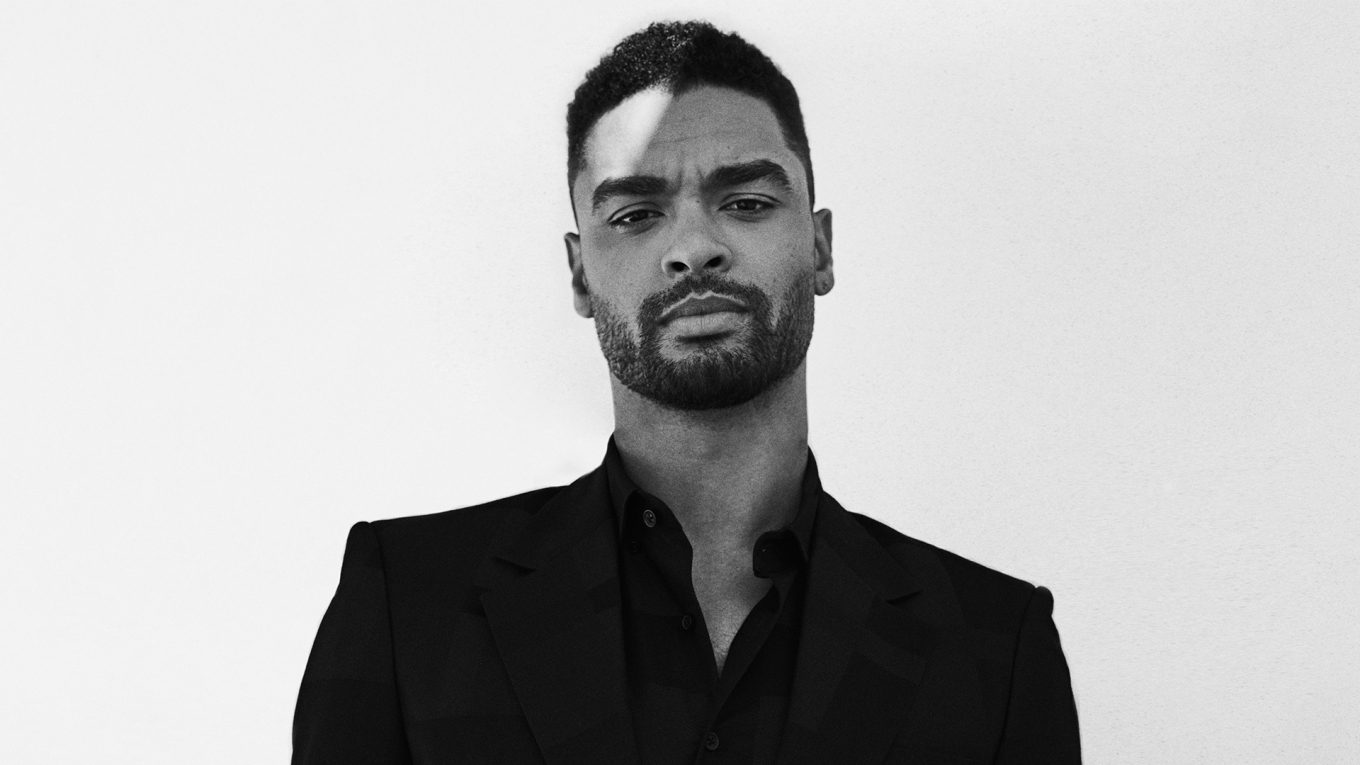 Who is Regé-Jean Page Dating?

However, before we dive headfirst into Regé-Jean Page’s personal life, here is some information about the actor’s humble beginnings. Read a little about his career achievements before we talk about his dating life.

Everything You Need To Know About Regé-Jean Page

Page started his career in acting back in 2004 when he was only 14 years old. He actually started with plays before venturing forth into the cutthroat competition of the screens. Regé-Jean made his small screen debut with a short film called Troublemaker. After his debut with Troublemaker in 2004, the next time Regé-Jean starred in a movie was 9 years down the line with Survivor. In the meanwhile, Page appeared in innumerable television shows. However, he was mostly inactive between 2006 and 2012. 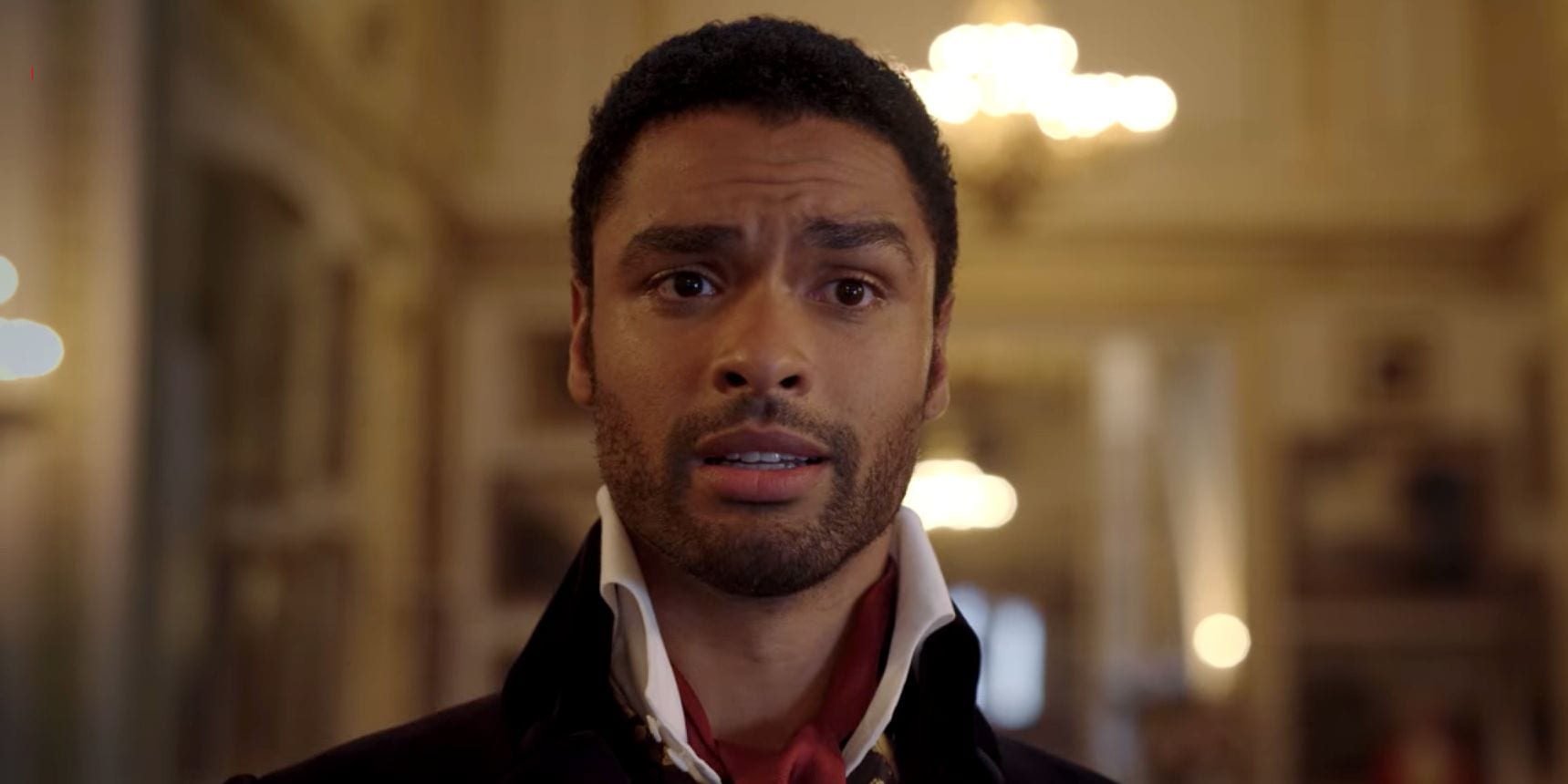 Regé-Jean Page caught the eye of the mainstream audience with his role in Bridgerton in 2020. Bridgerton is a period drama that is set in Britain’s Regency Era. Page played the role of the Duke of Hastings in the series and was one of the main characters. Page was cast opposite Phoebe Dynavor’s Daphne Basset Bridgerton.

After becoming a global pop sensation for his appearance and acting, Regé-Jean Page is currently working on two big projects. Two of his movies – The Gray Man and Dungeons and Dragons are currently being filmed. They will be released in 2022 and 2023, respectively. Page also appeared in a recent episode of Saturday Night Life as himself.

After his breakout role in Bridgerton, Page has been nominated for innumerable awards. This enviable list includes a Primetime Emmy Award in the Best Actor in a Lead Role along with four Screen Actors Guild Awards. We wish nothing but the absolute best for Regé-Jean Page!

Also Read: Who is Rami Hawash Dating, Is He Back with Gemma Collins?

Who is Regé-Jean Page Dating?

Coming to the question of the hour, ever since Page stunned the world with his breathtaking visuals, people just want one piece of information – Who is Regé-Jean Page Dating? Well, let’s see if we can find out.

Initially, there were certain rumors about Page dating his on-screen wife in real life – Phoebe Dynavor. However, this news died down soon as the truth surfaced. Regé-Jean Page has never been very vocal about his personal life. This is a glaring hint that the actor wants to keep it under wraps. However, we did some digging to get some dirt out! Sorry to break all your hearts, it does turn out that our man Regé-Jean Page is taken. That’s right. While Page is unmarried, he is happily together with his girlfriend Emily Brown. The couple lives together in their North London home. If you’re wondering who this mystery lady is, we’ve got you covered on that too.

Emily Brown, the woman who seems to have all of Regé-Jean Page’s heart, is a part-time footballer and copywriter. It turns out that Brown has worked with several big enterprises like Nike, Uber, and Converse in the past. She is a non-celebrity, and not much is known about her. We wish the couple a happy future with each other! Stay tuned to this page for further updates on Regé-Jean Page and his upcoming projects! 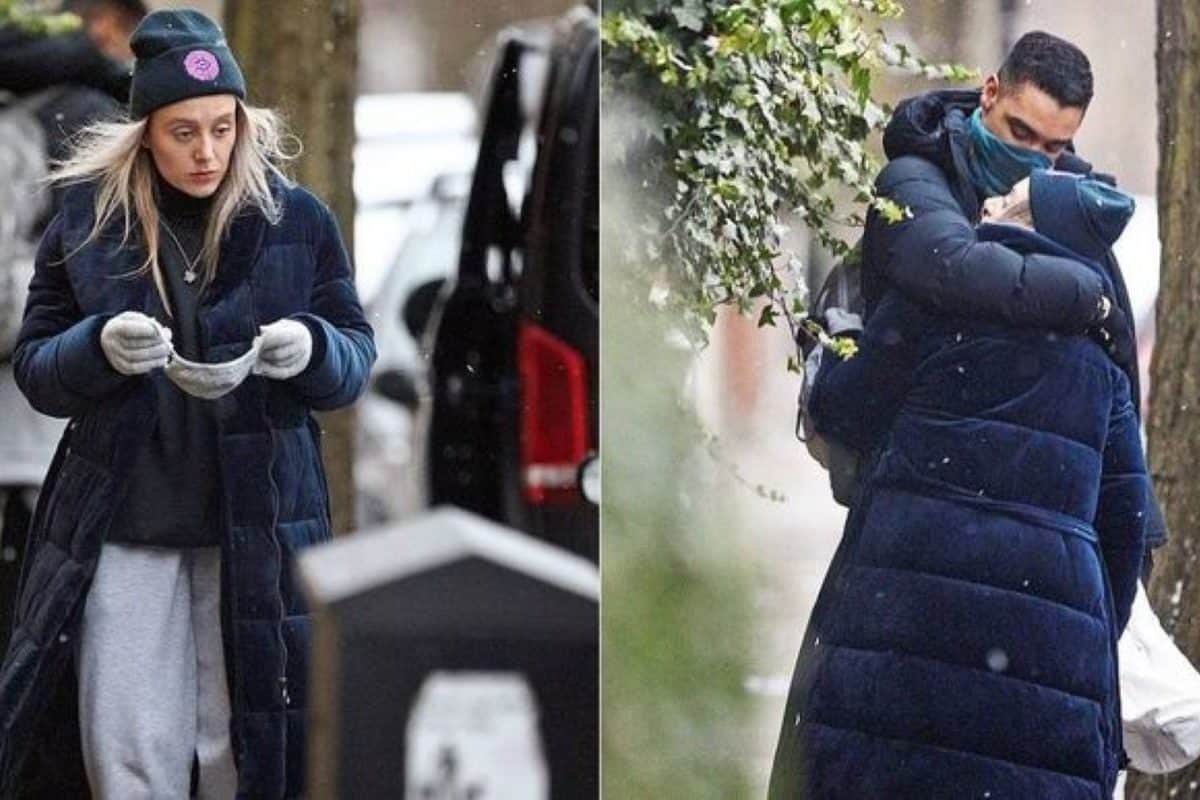 Also Read: Who Is Gwen Stefani Dating? Everything About The Musician’s Personal Life