Who is Rebecca Adlington Dating in 2021? Love Life of Olympics Gold Medalist 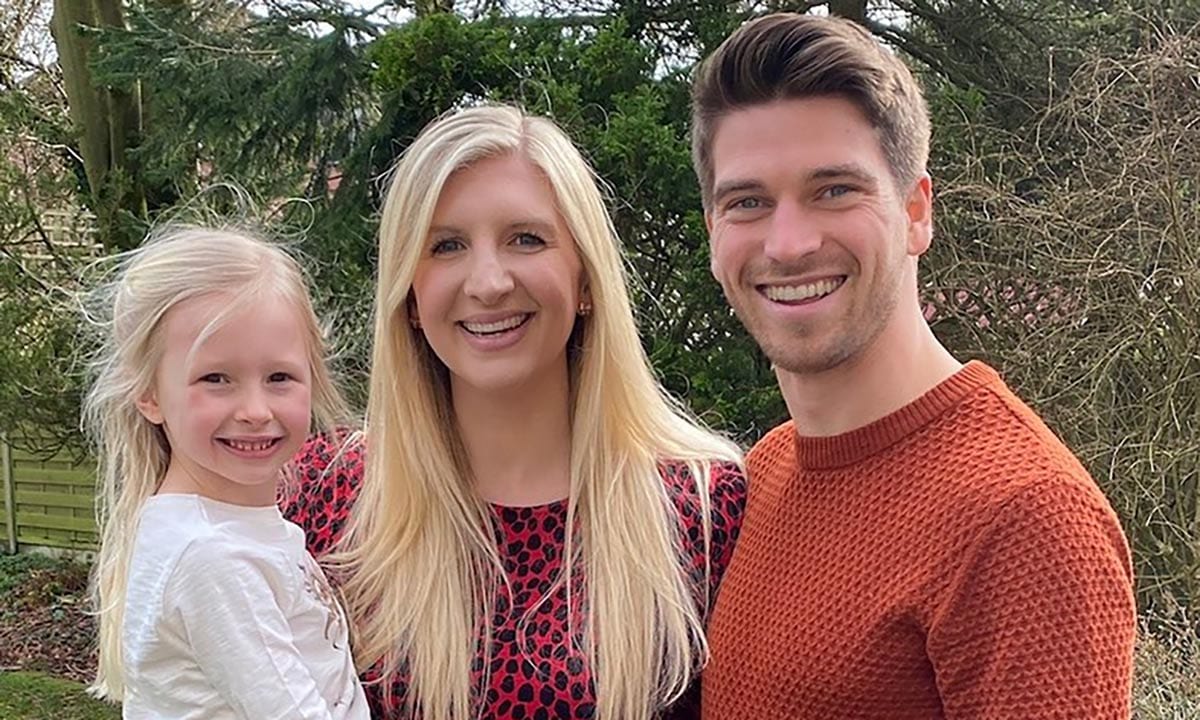 Rebecca Adlington has received one of the highest honors as a British citizen from the government. She used to be a competitive swimmer who is quite known for her freestyle events that happen in international competitions. While playing at the 2008 Summer Olympics, we saw that Rebecca won two gold medals. The first one was for the 400-meter freestyle, and then she won it for the 800-meter freestyle. By achieving this, she broke the record of Janet Evans while being in the 800-meter final. You guys should also know that Rebecca actually was the first swimming champion in Britain since 1988.

Later, she also established herself as the first British swimmer to win two Olympic gold medals since 1908. Rebecca was born on the 17th of February 1989 in Mansfield, located in Nottinghamshire, thus making her 32 years in age. Well, Rebecca has had her own share of hard times as well. Back in 2005, we saw that her sister named Laura was affected by encephalitis. This is a. medical condition of the brain where the organ is inflammatory. Through the years, with apt medical service provided to Laura, she became alright and coped through it.

Although, this event had a deeper impact on Rebecca, who obviously is attached to her sister from childhood. She said the whole situation made her even more determined to work hard. Rebecca says that whenever she remembers her sister while training, it makes her get up and grind even more than before. Later in 2009, Rebecca also stepped up in the form of an ambassador of the Encephalitis Society 2009. She did so in order to help people raise awareness regarding the illness and its cure.

On the 5th of February 2013, the world saw that Adlington retired from her sport of competitive swimming. She was 23 years in age at that point in time. After her work as an Olympic player was done, she has worked hard for BBC TV in the form of a swimming pundit. Rebecca has been a part of this at the Olympic Games and World Aquatics Championships. There were other media appearances as well that was made by her after her retirement. Now, given the fact that she is literally an icon for the young swimmers out there, the fans have had a curious thought regarding her dating life. Thus, we decided to cover it all today.

Rebecca Adlington is currently in a relationship with Andrew Parsons. Their story is crazy but pretty awesome as well. The two met up on a dating application called Bumble. Rebecca came forward to talk about her boyfriend and how she met him just after two weeks of swiping on the app. She said when Andy and her first met, they decided to go out on a date, and the rest is history because right now, they are sitting here with a baby. Her little boy and second child, Albie, were born just four months ago, in March of 2021. Rebecca has worked hard for everything she has in her life right now, and we can see the motherly glow on her face. She looked gorgeous as she cradled her child in her arms. The Olympian was seen wearing a flor print dress which made her apt for the summer.

Back in 2014, Rebecca Adlington tied knots with a fellow former swimmer named Harry Needs. The two gave birth to a daughter together who was born in 2015. Although, their marriage does not last long. It was in March of 2016, just a year after the birth of their daughter, that she filed for a divorce from him. She met Andrew on a dating app but initially was very unsure about him. Rebecca revealed that all her friends had a story about it that went in a negative direction. Thus, she herself was not ready to try online dating seriously. But later, she also realized that this is how we meet people these days. She says it is very rare that anyone can meet a person where they just bump into someone, and they become your instant soulmate.

Also read: Who Is John Cleese Dating, Has He Finally Found Love Again?

Best Movies Like The Tomorrow War You Must Watch

Who Is Carol Vorderman’s Boyfriend In 2021: Are The Rumors of Her Dating True? 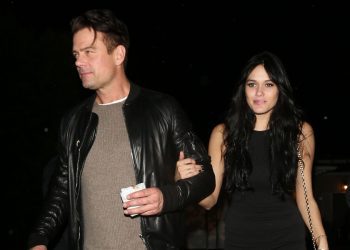