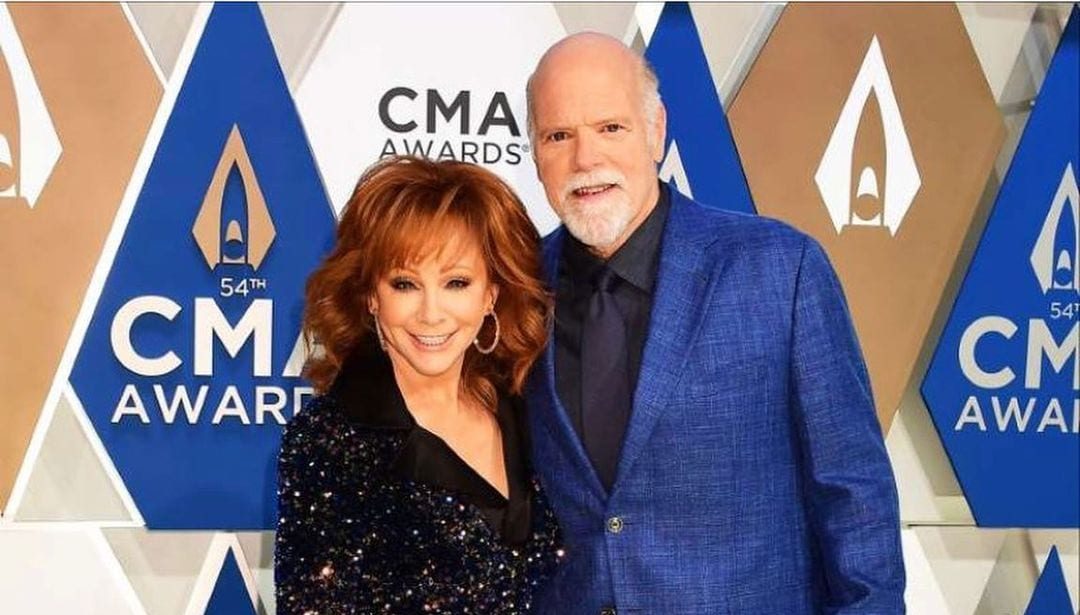 Reba McEntire is among the most popular faces in the country music genre. Reba’s career spans nearly 46 years now and this queen of country music is still producing bangers for us. She was born on March 28, 1988, to parents Jacqueline and Clark Vincent McEntire. Her father was a world champion steer roper (a form of rodeo) and while traveling on his tours, Reba learned singing from her mom. Eventually, Reba formed a band with her siblings called the Singing McEntires. She even taught herself to play the guitar. While still a sophomore in college, Reba was scouted by country artist Red Steagall. He was impressed by her vocals when she was performing the national anthem at an event. Reba subsequently signed with Mercury Records in 1975. Her first single I Don’t Want To Be A One Night Stand released in 1976. 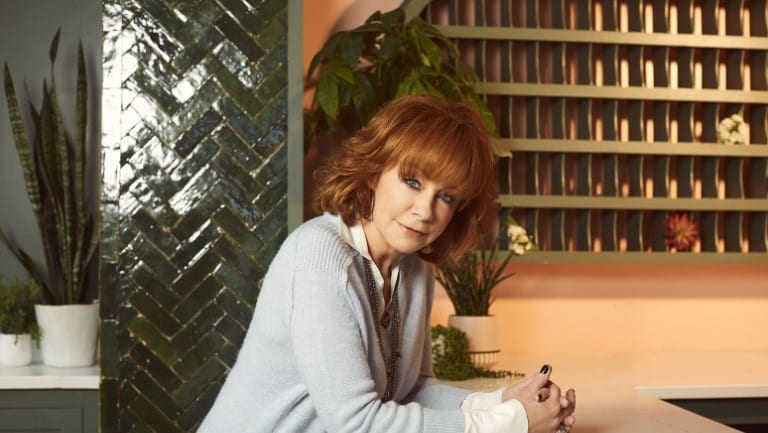 Reba then went on to make many singles under Mercury Records. Her first debut album named Reba McEntire released on August 15, 1977, but it didn’t receive much commercial success. So to speak, Reba didn’t have top chart songs until 1983. Can’t Even Get The Blues topped the Billboards that year, making it her first album to do so. But Reba left Mercury Records that year because she was disappointed with their production style. She joined MCA Nashville Records in 1984 and produced many chart-topping albums and singles. A plane crash in 1991 which killed many of her band members left Reba devastated. She released her 16th album For My Broken Heart as a dedication to them and it received much love from her fans. After 25 long years with MCA, she departed from it in 2008 and joined Valory Music Group. 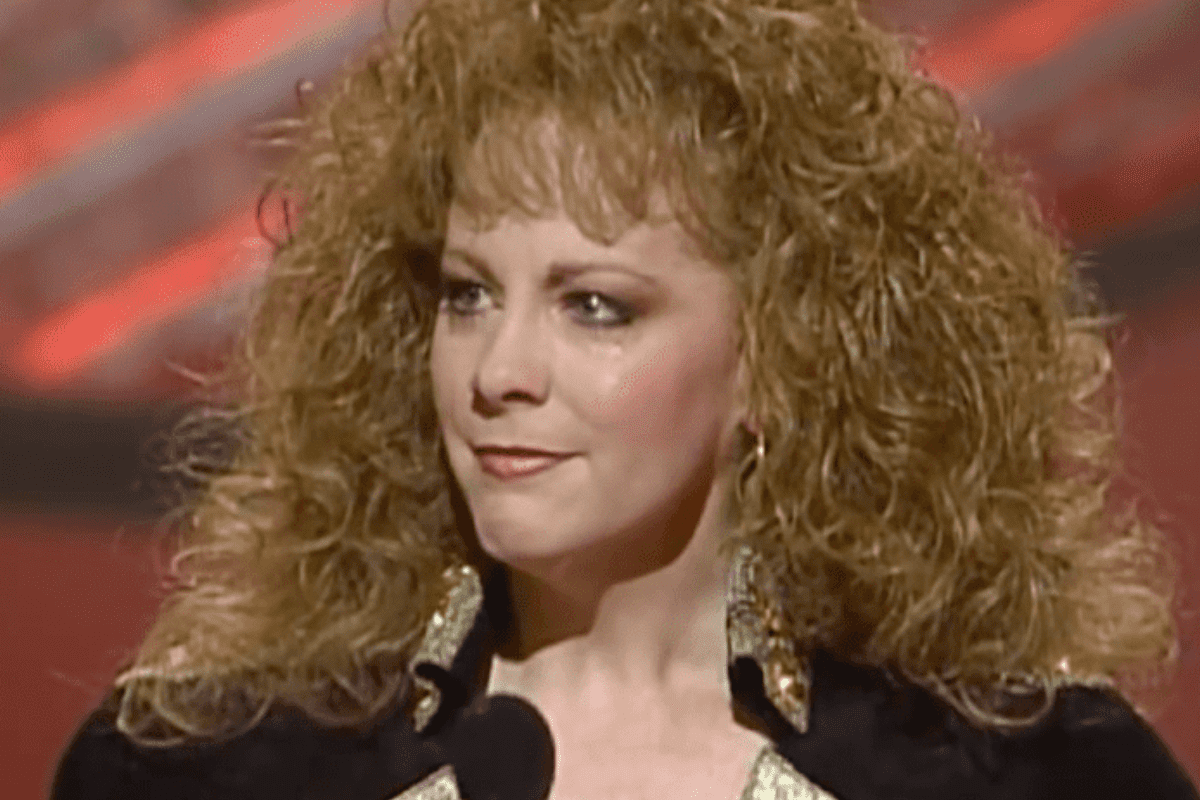 Also Read: Who Is Thomas Brodie Dating In 2021? A Look Into His Dating Life

All The People Reba Has Dated

The country queen’s dating life was far from any kind of controversies. Reba married the steer wrestling champion Charlie Battles in 1976. She didn’t have any children with him, although Charlie had two children from his previous marriage. The couple had been married for nearly 10 years before they separated in 1987. Then in 1989, Reba married the steel guitar player Narvel Blackstock. Narvel became her manager and with him, she opened a talent management firm. Reba also started her acting career in 1990, debuting in the film Tremors. Blackstock had 3 children from his previous marriage and Reba had her only child, Shelby, with him. When everything seemed to be going all too smooth between the couple, Blackstock filed for divorce in 2015. Although now separated, Reba maintains a good relationship with the Blackstock’s. She even considers their children as her grandchildren. 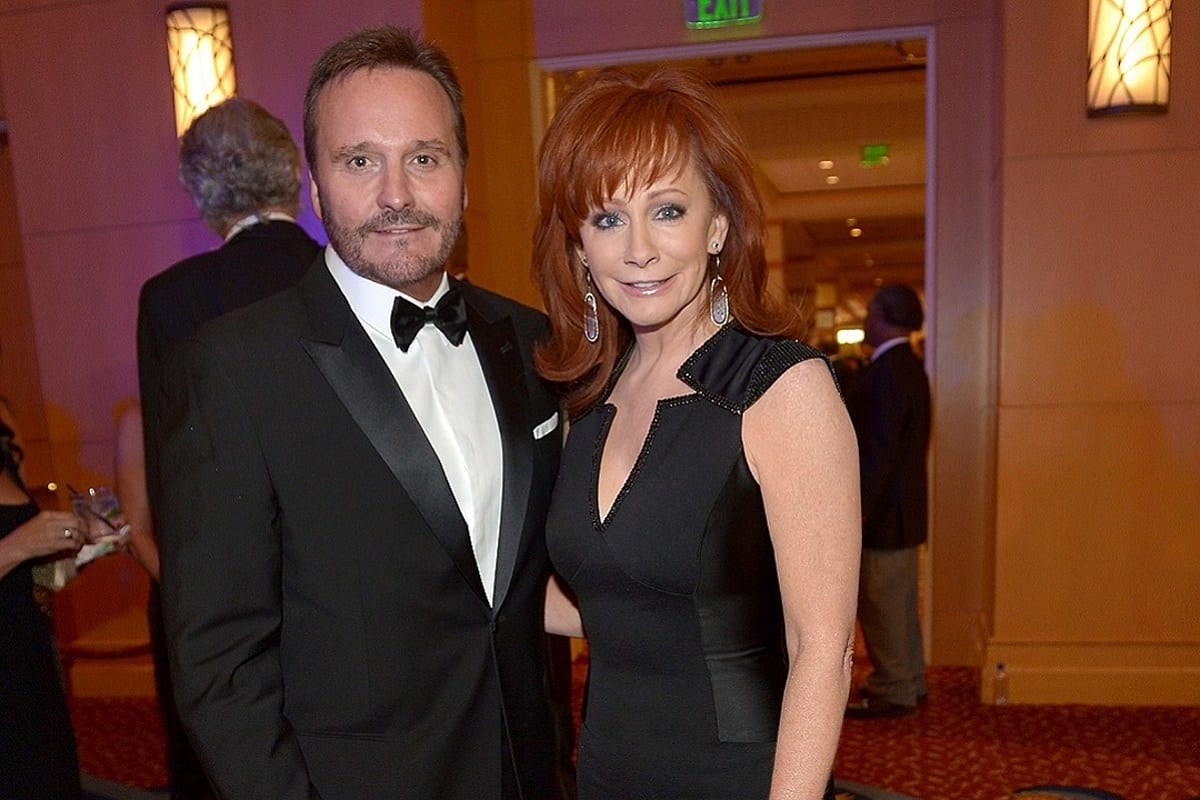 Also read: What Is Raya Dating App & Which Celebrities Are On It?

Reba then took some time for herself and focused more on her career. Later in 2017, she came out to the public about her dating the wildlife photographer Anthony Lasuzzo. Reba said that they were both completely in love with each other. But due to their polar opposite lifestyles, the couple broke up in 2019. It was speculated that Reba would like to stay single for a while now. But seems like she has found a heartthrob amidst the COVID-19 pandemic. Read on to the next part to know whom she is dating.

So Who’s That Guy Reba Is Dating Now? 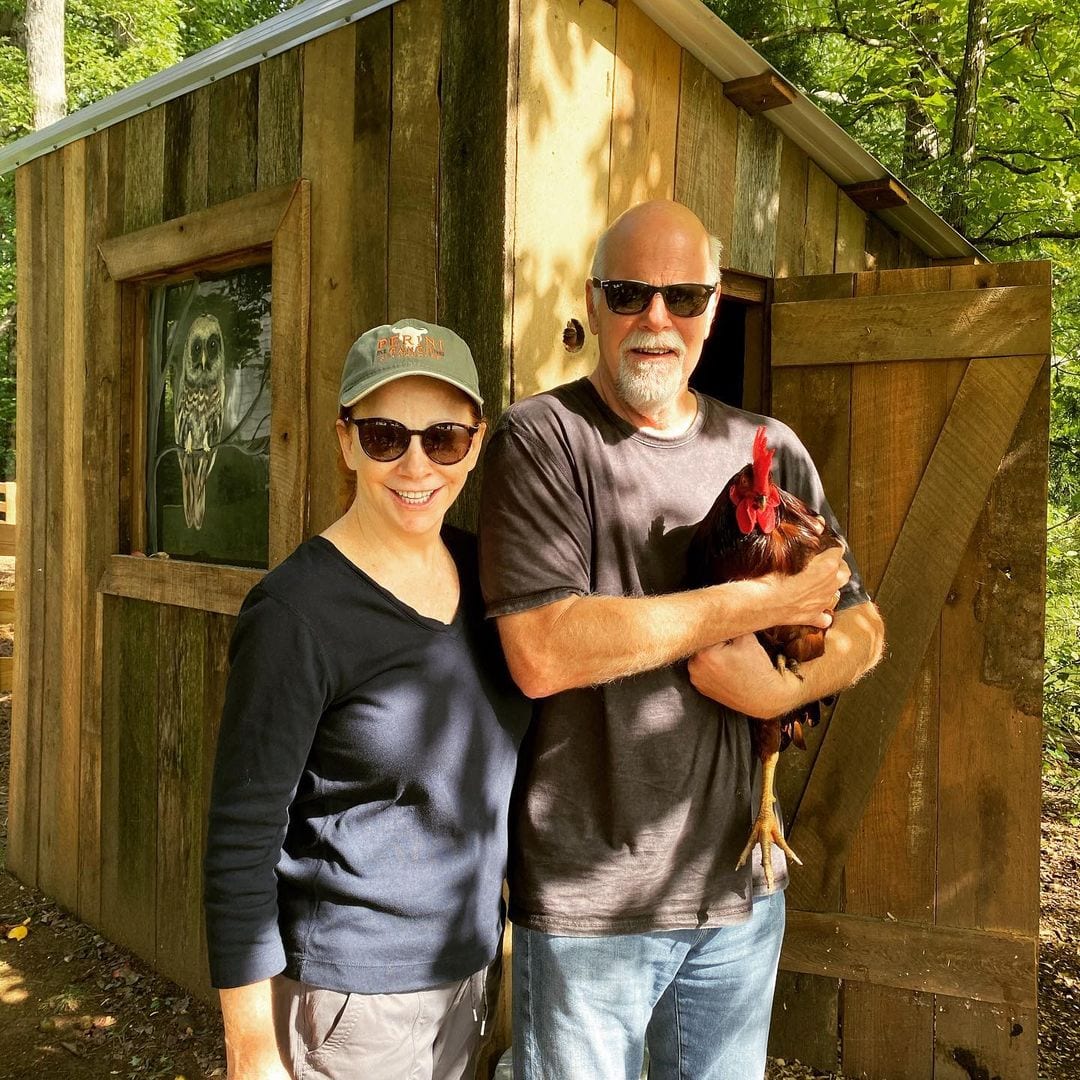 At the starting of 2020, Reba revealed that she was seeing CSI Miami actor Rex Linn. And after a post on her Instagram on October 2020, it is very much clear that she is spending her pandemic with Rex. The couple has been dating for more than a year now. Reba says that being artists, they are both interested in the other’s career and Rex loves her music. They have many wonderful discussions between them and it’s fun to spend time with Rex, according to Reba. Reba McEntire, now 66, has a net worth of about $95 million. 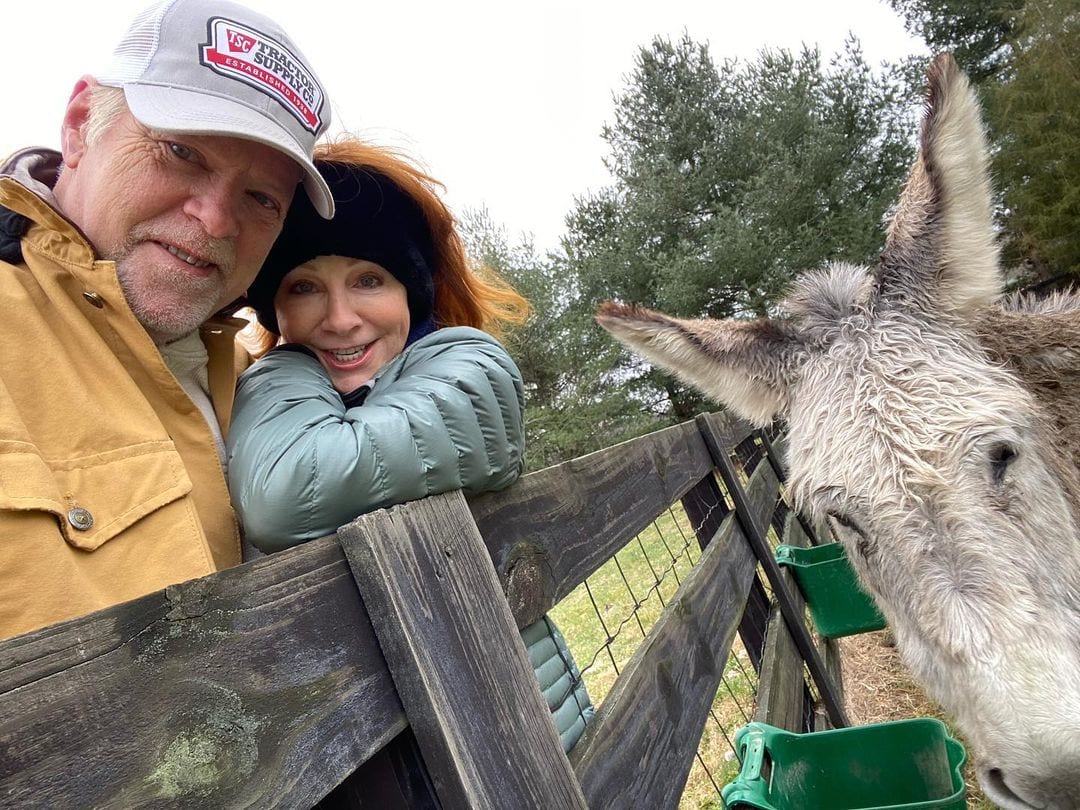 Reba and Rex being the cutest OTP couple! (Via: Her Instagram)

Texas-born Rex Maynard Linn started his acting career through commercials and various small roles. His first significant role came in the 1989 film Night Killer. Then he appeared in a multitude of movies and TV shows as recently as 2018 in An Acceptable Loss. But he gained fame whilst playing the character of Sgt. Frank Tripp in CSI Miami.Reba revealed that she first met Rex on the set of The Gambler’s Returns: The Luck of The Draw. They had been friends since then, although they started as a romantic couple in January 2020. Everything is going smooth between the two and we hope it stays that way.

Also Read: Who Is Lizzo Dating Now & Is There Any Relation With Blueface?