Who is Rami Hawash Dating, Is He Back with Gemma Collins? 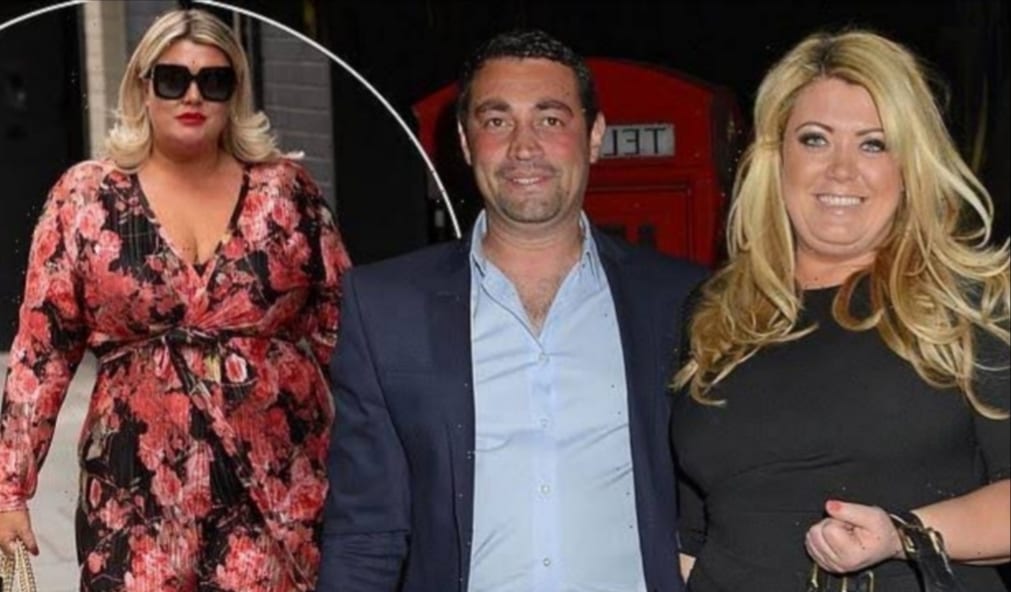 Everyone knows about Rami Hawash and his ex-fiancee Gemma Collins. They are popular for their work. But apart from that, their on-off relationship also gained the interests of many people. What is their present relationship status? Whom are they dating? This is the right place where you can get to know everything about Rami Hawash and Gemma Collins in detail.  Rami Hawash is a television personality and businessman. He owns a car mechanical repairs company in Romford, Essex. Rami is very attractive and is a fitness freak. He is very fit in his mid-forties. He has a well-managed body. Some of his popular contributions are Your Face or Mine? (2002), The Only Way is Essex (2010). He appeared in the series Towie 9 when he jetted off to Marbella to see Gemma.

Gemma Clare Collins is also an English media personality and businesswoman. She was born on 31st January 1981 in Romford, East London, England. Collins has been starred in some television shows like I’m a Celebrity……Get Me Out Of Here! (2014), Celebrity Big Brother (2016), Celebs Go Dating (2018), Dancing on Ice (2019). She filmed a new reality series Gemma Collins: Diva on Lockdown (2019). Following that, she appeared in Gemma Collins: Diva Forever & Ever (2020).

Rami Hawash started dating the Towie star Gemma Collins in the year 2011. He had proposed to Gemma in the year 2013, by putting a diamond ring inside the pudding. The way he proposed proves how romantic the gentleman is. They got engaged on 25th December 2013. After being together for three years, they parted ways in 2014. Their relationship is called an on-off relationship. Gemma Collins started dating James ‘Arg’ Argent. But things weren’t going well between the two. She stated that she was suffering from mental stress and trauma during his relationship with Arg. So they decided to call off their relationship.

Again in the year 2017, Gemma went back to her ex-fiance Rami Hawash. They reconciled happily. But unfortunately broke up again. Gemma always believed that everyone’s Prince Charming is out there somewhere.

Also read: Who is Jodie Foster Dating in 2021? What We Know

Their relationship was kinda on-off. But recently, in April 2021 both Rami Hawash and Gemma Collins have been spotted together kissing and cuddling each other in public. They didn’t mind loving each other on the streets but they didn’t give it a tagline.

From various sources, it is heard that they have been secretly dating each other for the last six months. In several interviews, Gemma has talked about her boyfriend that is her ex-fiance Rami Hawash. Rami has always supported her, encouraged her. She also added that Rami has always been her rock. Even her close friends know how much happy and free she is with her love Rami. Both of them are enjoying their close relationship. They became close to each other in the lockdown period of Covid 19.

Also read: Who is Arsenio Hall Dating in 2021? A Look Into His Career

At present, are they dating?

Rami is dating the Towie star Gemma Collins Hawash but they haven’t given any name to their relationship. Gemma wanted to have a baby this year that is in 2021. She wanted to be confident about herself and give it a new shot this year. Now, Rami is a father of a cute three-year-old son, Tristan.

Both of them are madly in love with each other. Gemma shares that Rami is very caring. He cares for her a lot. Rami is a great cook and thus cooks for her on special occasions. Their social media pictures show the depth of the love they have for each other. There is a picture on their Instagram accounts where Rami is making barbeques for her. This shows how caring he is. Both are proud of having each other in their lives. Rami knew about Arg whom his love had dated for a short period. But instead of getting mad at her, he has always supported Gemma, his love, to do whatever makes her happy. She addresses her date Rami as her prince charming.

Gemma and Rami both have been seen together outside for date nights in London and Essex. They love spending time together. This shows how much they feel for each other. It’s good to see that they are back and their followers and fans with their relationship to last forever.

Chase and Tabitha Relationship: Is There Still Something Between Them?

Tom Cruise Net Worth: The Richest Actor In Hollywood