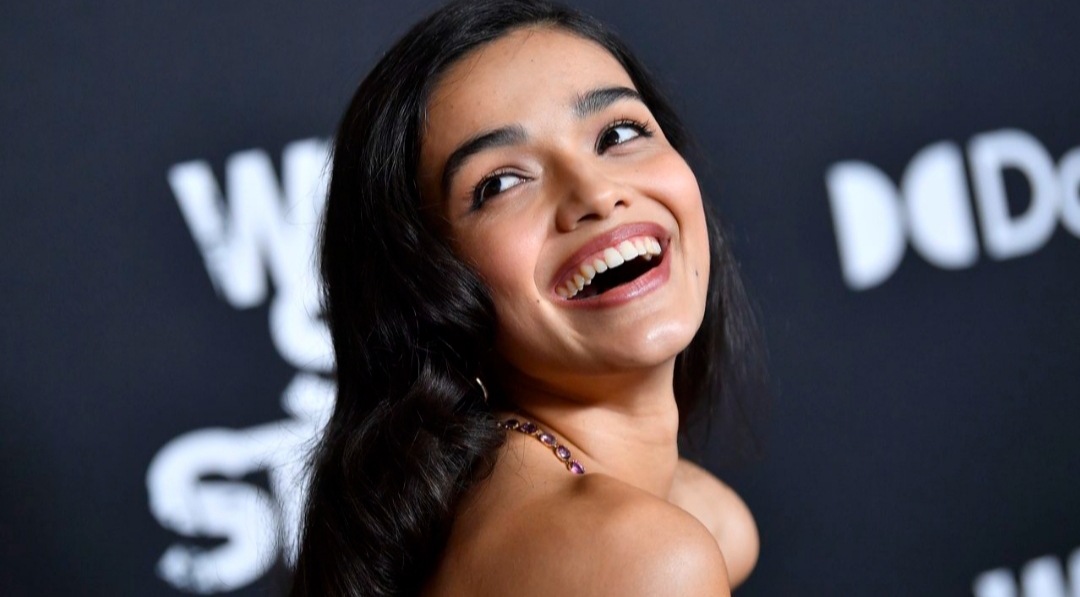 What do we know about Rachel Zegler’s Boyfriend? Knowing her popularity, fans are keen to know things about her personal life. Starting from the basics, Rachel Zegler is an American actress who has worked in a few films and made prominence with her latest film West Side Story. She hasn’t just limited herself just to acting but also hosted a few awards shows too. The actress also runs a Youtube channel that goes by her name, holding 210k subscribers as of December 2021. Rachel aspired to become an actress since her childhood days and thus starred in school’s musicals like Beauty and the Beast, Shrek the Musical, and many more.

Knowing these, all of her fans and followers across the globe are very much eager to know if she is dating someone at present. Rachel has been rumoured to be dating her co-star. Who is that person? Are the rumours true? Not only the career and love life, but her fans have also shown interest in knowing things about her family background and early life. Without further delay, if you want to learn more about Rachel Zegler’s Boyfriend and other details, this article is highly recommended. 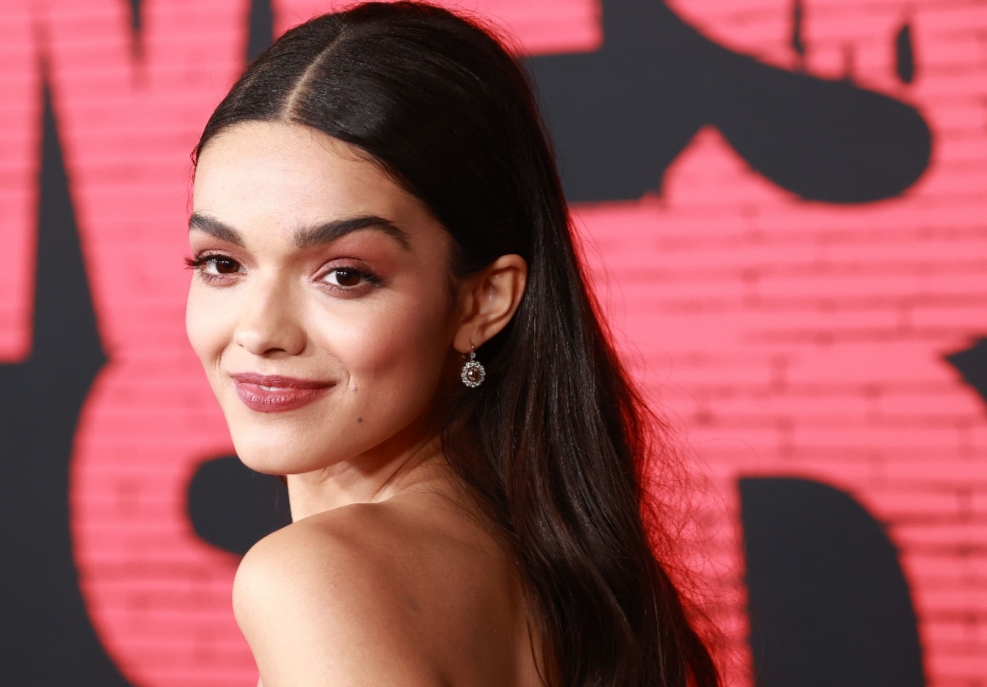 The American actress Rachel Anne Zegler was born on 3 May 2001, making her 20 years old at present. When it comes to her birthplace, she was born in Hackensack, New Jersey, United States. She was born to her parents, Gina Zegler (mother) and Craig Zegler (father), and also has a sister whose name is Jacqueline Zegler. For studies, she attended St.Philip the Apostle Preparatory School.

At her school, Rachel Zegler acted in all four musicals- Beauty and the Beast (2016), The Little Mermaid (2017), 42nd Street (2018), and Shrek the Musical (2019). Some of her other credits include – Legally Blonde, Thoroughly Modern Millie, Rent, and a few others as well. Being one of her die-hard fans, you must be happy to know that two of her films are set to release real soon. It’s the Shazam! Fury of the Gods will release in 2023. While the other one is Snow White and the Seven Dwarfs. The release date of the latter one hasn’t yet been announced. Not to forget to mention her hosting skills. She has hosted a couple of shows- the American Music Awards of 2021, The 15th Annual CNN Heroes All-Star Tribute. For her outstanding performance, she received the National Board of Review for the Best Actress category. You can also check out her Youtube channel, clicking on the video below!

In short, she is quite successful as an actress and has a lot to achieve in the upcoming days. Her Instagram account as of December 2021, holds more than 352k followers. For more updates about her films, you may follow her. Sh4 is very much active on social media, be it’s Instagram or Youtube.

Relationship gossips of the newbie young celebrities are always on-trend. Rachel Zegler hasn’t made any difference. She has not revealed anything about her romantic relationship. So it is unclear if the young actress has someone special in her life. 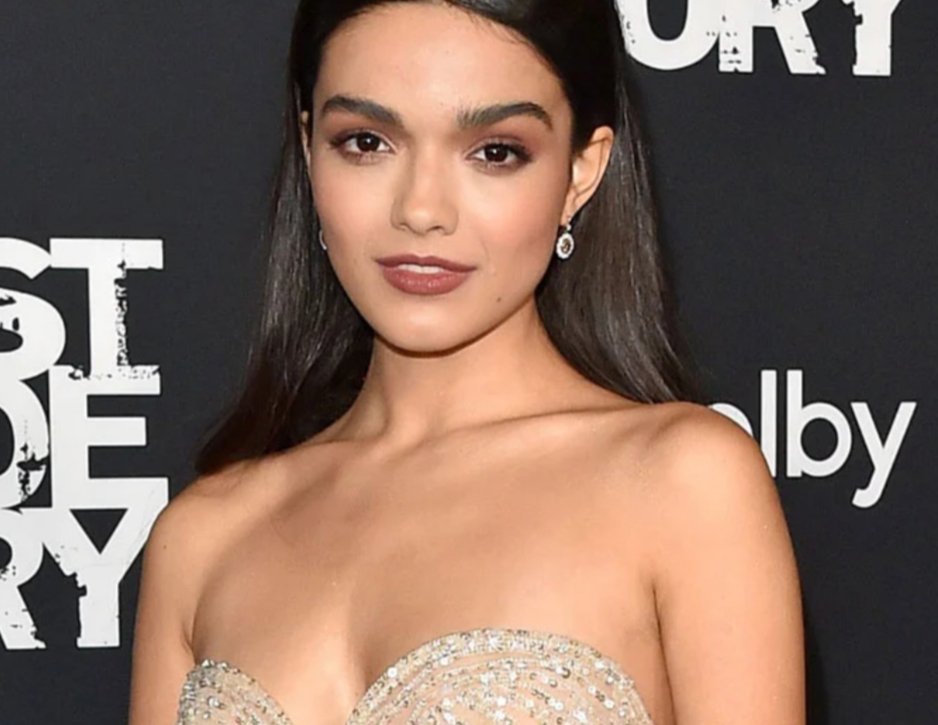 However, there are several rumours about the beautiful actress Rachel be dating one of her co-stars. He is none other than Josh Rivera, with whom she worked in the film West Side Story.  They appear to be sharing a bond that is more than co-stars. Both of them appeared at the premiere of the film, where they look more like couples. In the pictures, they were quite close to each other. In most of her posts, she has tagged Josh Rivera. But we haven’t seen her in any of his posts. Also, neither of them has confirmed anything about these rumours. So, again, it’s unclear if they are dating each other.

We hope her to reveal her current relationship status to the public, wishing her good luck for the rest of her life.