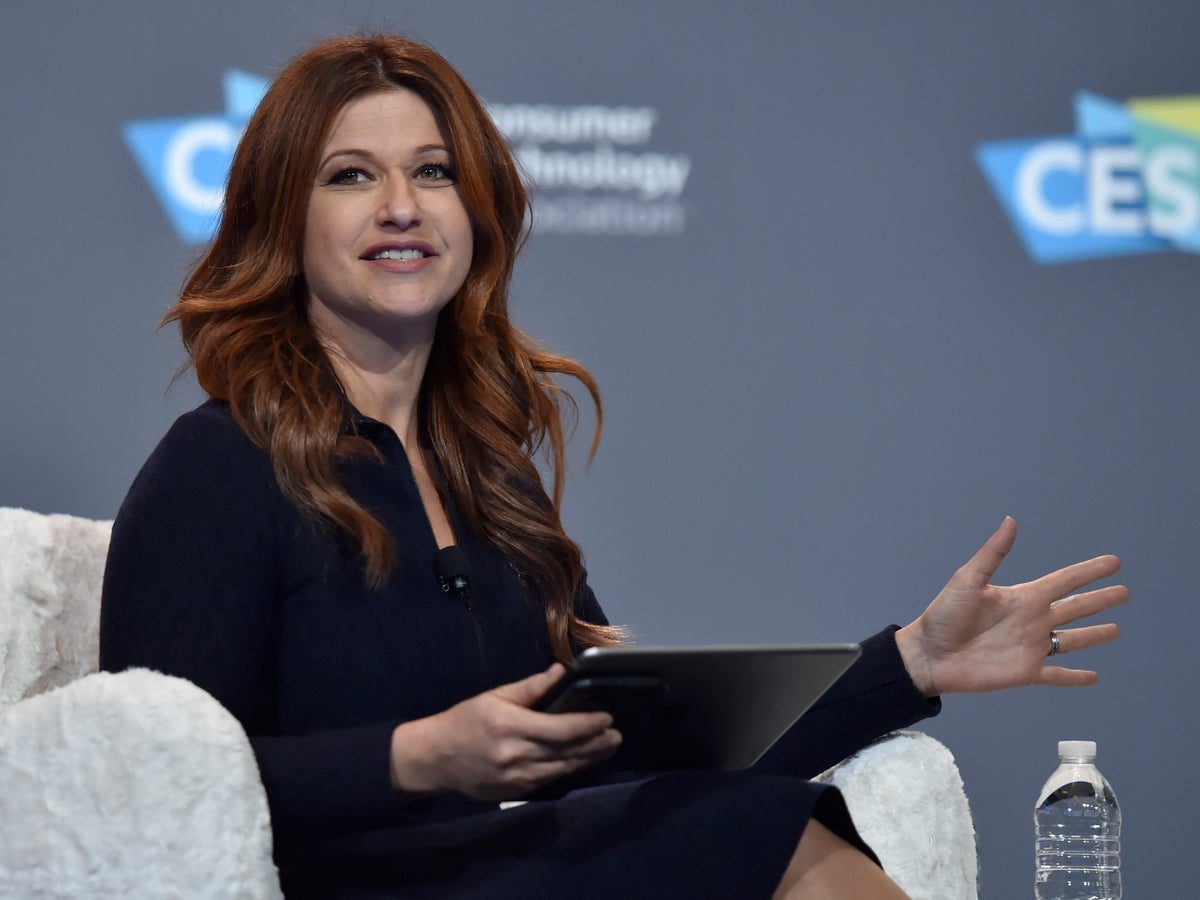 Who is Rachel Nichols’s Boyfriend? Recently there has been a lot of buzz going on around Rachel Nichols. One of Rachel’s phone calls was leaked to the press, and due to the contents of this phone call, she was removed by ESPN from all the NBA broadcasting and her weekend afternoon shows. As Rachel got the headlines due to this leaked call, rumors about her relationship also started floating all around. These rumors were about Rachel being together with Jimmy Butler. Jimmy Butler is a professional basketball player who plays for the Miami Heat of the NBA.

The leaked call led to all this drama, and this hasn’t subsided till now. Rachel interviewed Jimmy in 2020 while NBA players were in the bio bubble. The rumors are that they shared more than one occasional interview in the Bubble and that these interviews were not even official. Another rumor that started floating was that Rachel and Jimmy got together in Orlando. None of these rumors had any base and were most probably false. Due to the weight of both these personalities, however, the internet went wild about it. There was a flurry of memes posted on Twitter as soon as these rumors saw the light of the day.

All this drama has fans wondering who Rachel Nichols is dating right now, and this is what we are here to uncover. 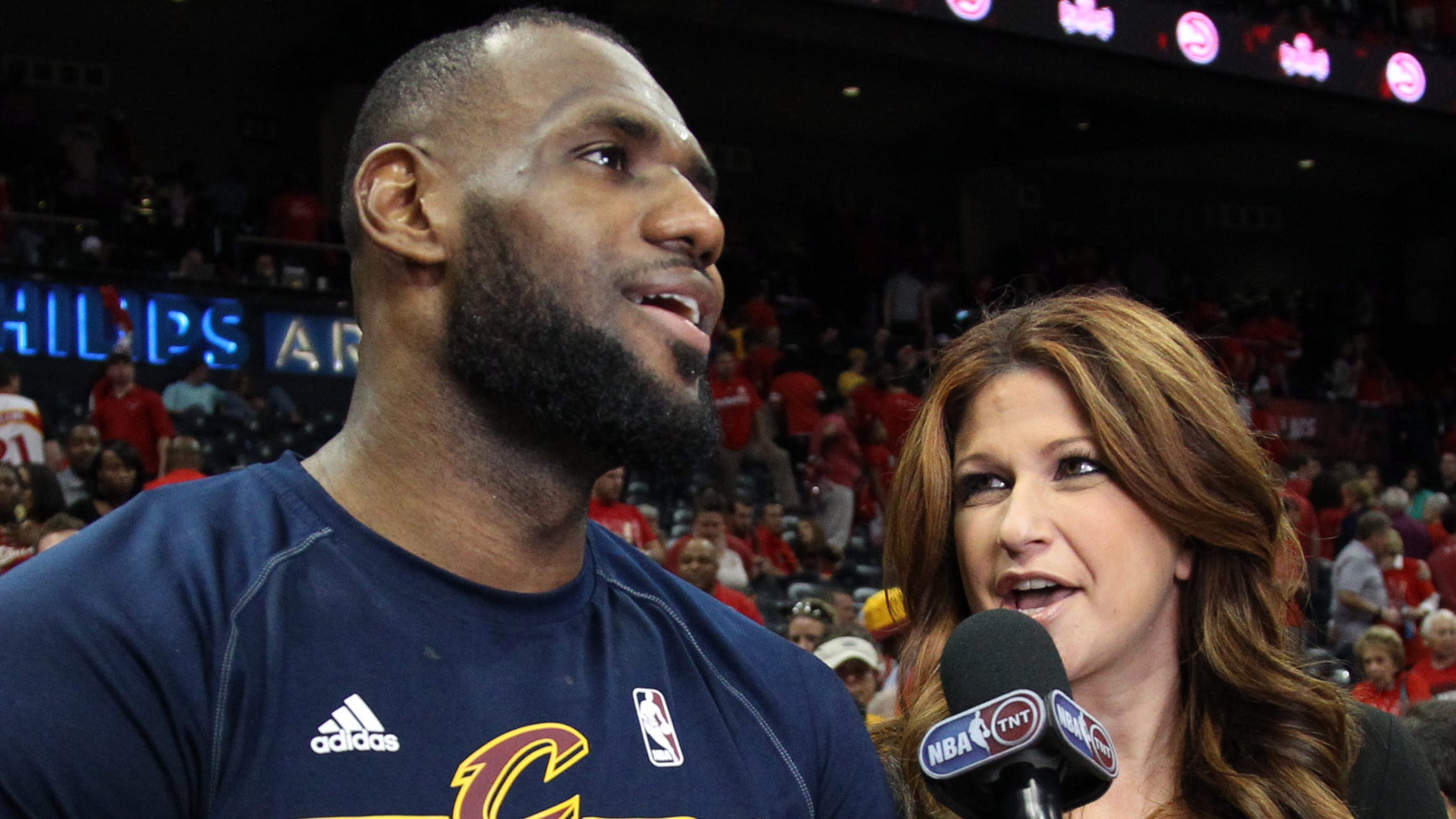 Contents of the call that was leaked

The call took place during the 2020 NBA playoffs inside Rachel’s Disney World Hotel room. Rachel was there to cover the playoffs, and this was during the pandemic bubble. The call was allegedly caught on the network’s camera, and from there, it was transmitted to their Connecticut offices. One of the employees wasted no time and recorded the call. The employee then showed it to their colleagues, and this is where all the drama began.

In the call, she is heard complaining to LeBron James’ advisor Adam Mendelsohn about Maria Taylor. She said that ESPN gave her contractual position to Maria Taylor because she was black. She also mentioned that ESPN did this to maintain their longtime record about diversity, and this was not due to Maria’s own skills. This led to a lot of controversies, as was expected when the news broke.

How did the rumors about Rachel and Jimmy begin?

Anyone who saw what went down on Twitter must be wondering about how the rumors started. Well, when Rachel’s phone call leaked, she was all over the media. Someone took advantage of this coverage that Rachel was getting and reported that there is a leaked tape of Rachel and Jimmy together. This website was named Jordan Thrilla, who said that they were in a hotel room together, and they had a tape from the hotel itself. Although they claimed to have the tape, they did not release it. So it was probably just a fake rumor. The website later took down the article, which shows that this was most probably clickbait.

This did not stop the people over the internet from making memes about the rumor and enjoy themselves. 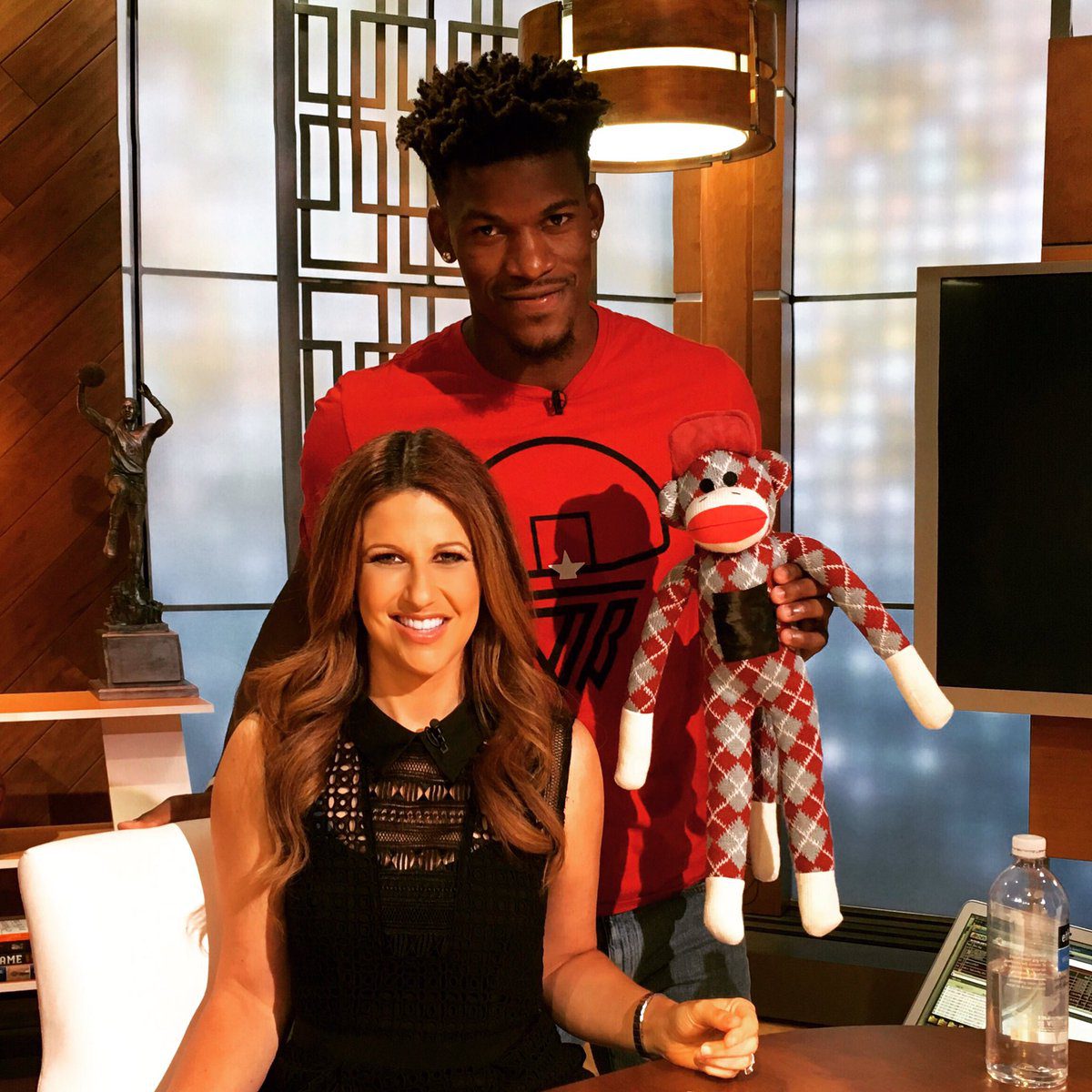 Who is Rachel Nichols’s Boyfriend?

Rachel Nichols does not have a boyfriend as she has been married to her husband Max Nichols for around 20 years now. And they have not had much drama in their marriage till now. The couple got married in 2001 in Venice during a Jewish ceremony. Max is the son of the famous film director Mike Nichols who has directed movies like The Graduate (1967), The Fortune (1975), Heartburn (1986). It looks like Max took after his dad in this respect as he is also a successful film and music video director. Rachel and Max have twin daughters from their long and successful marriage.

It looks like Rachel likes to keep her married life private as she doesn’t really talk about it much. Maybe this is why all the rumors went wild because there isn’t much available about Rachel’s marriage. She doesn’t post many pictures with Max and her family on her social media accounts, but one can always spot the couple together at different television and other events. 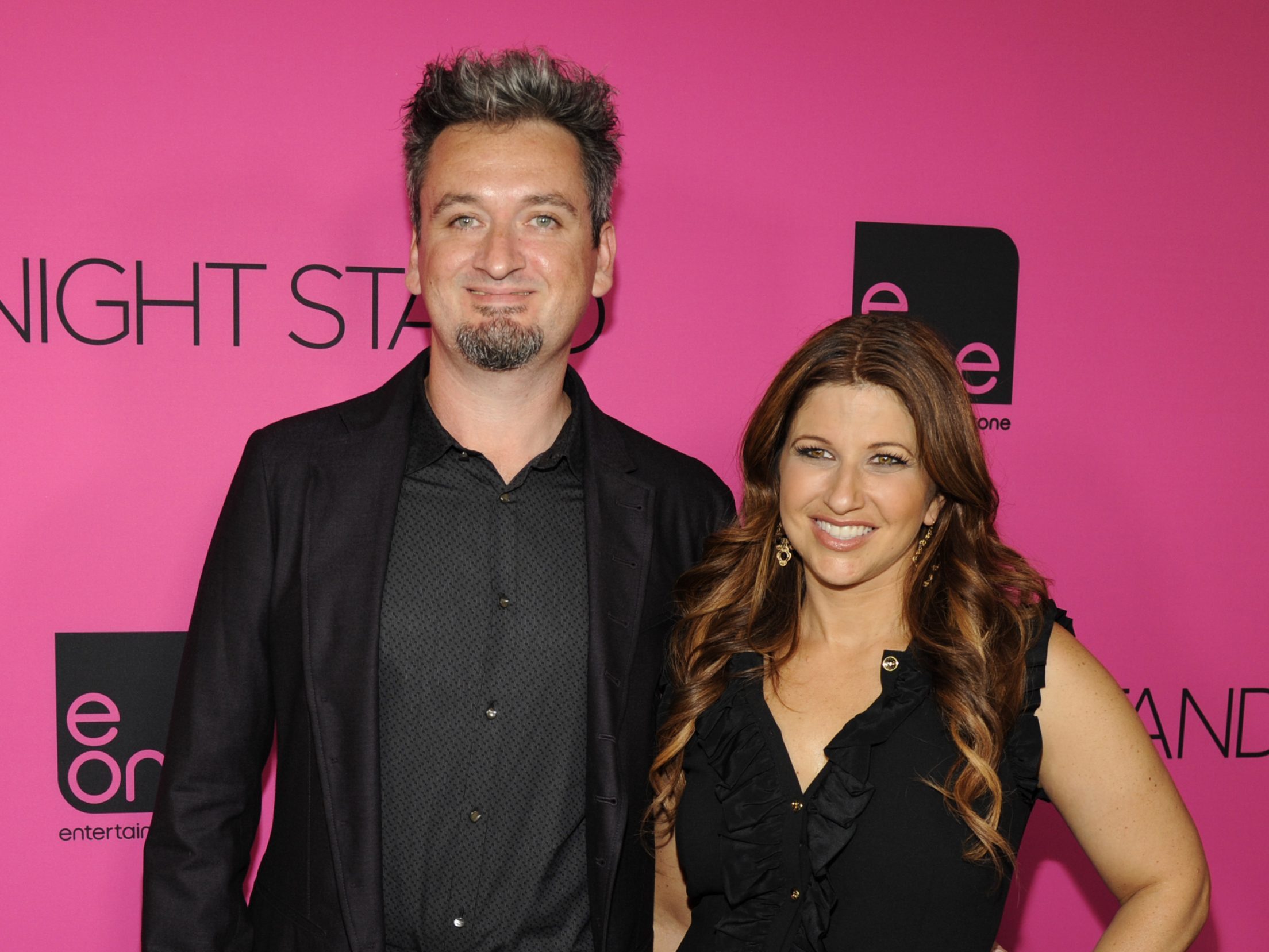 Also Read: What Is Kenny Mayne’s Net Worth As The Veteran Host Leaves ESPN After 27 Years?