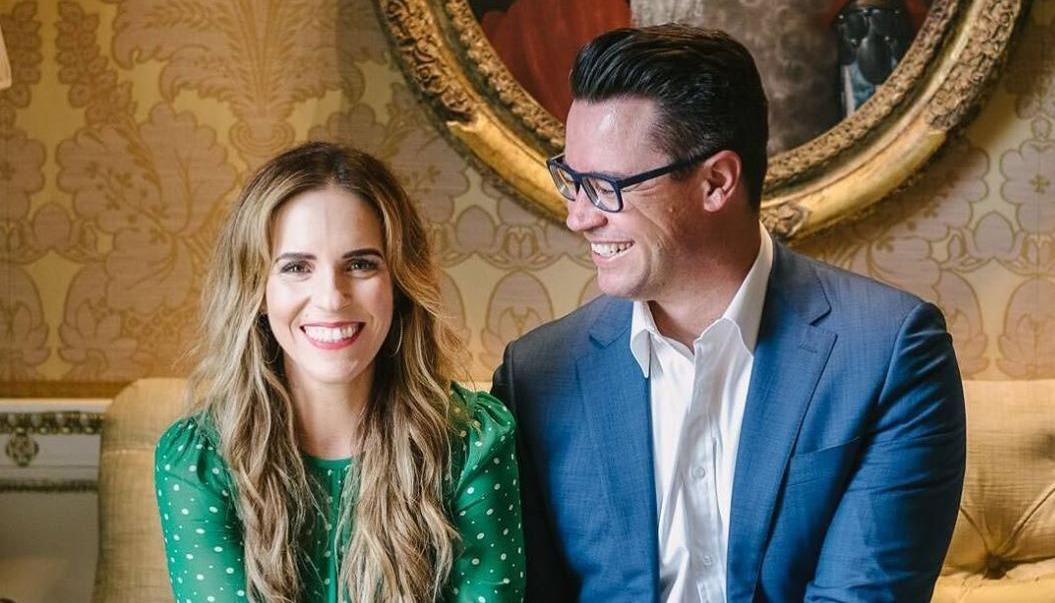 Here, we will see who Rachel Hollis is dating. Motivational Speaker and popular author of self-help books, Rachel Hollis, have gained huge prominence over the years after her books turned out to be a big hit amongst readers. Hollis initially came under the limelight after she posted a picture on social media while celebrating her stretch marks. The post became viral in not one and Rachel became a sensational figure overnight.

Earlier this year, Hollis came under fire after she made a post and talking about the struggles that involved keeping a housekeeper. One fan called her out while claiming that she is unrelatable. Moreover, the lifestyle girl replied to the backlash but ended up in major controversy. Many even called her out as someone clumsy and racist! She has been backlashed after many believed that she preached toxic positivity. The online sensation is already set while making her comeback as she recently posted a YouTube video on her channel. Let us know more about who Rachel Hollis is dating.

The lifestyle guru is known to author some popular self-motivational books that are all about finding happiness in you own self; however, it seems like the celebrity might be a bit confused herself when it comes to relationships! 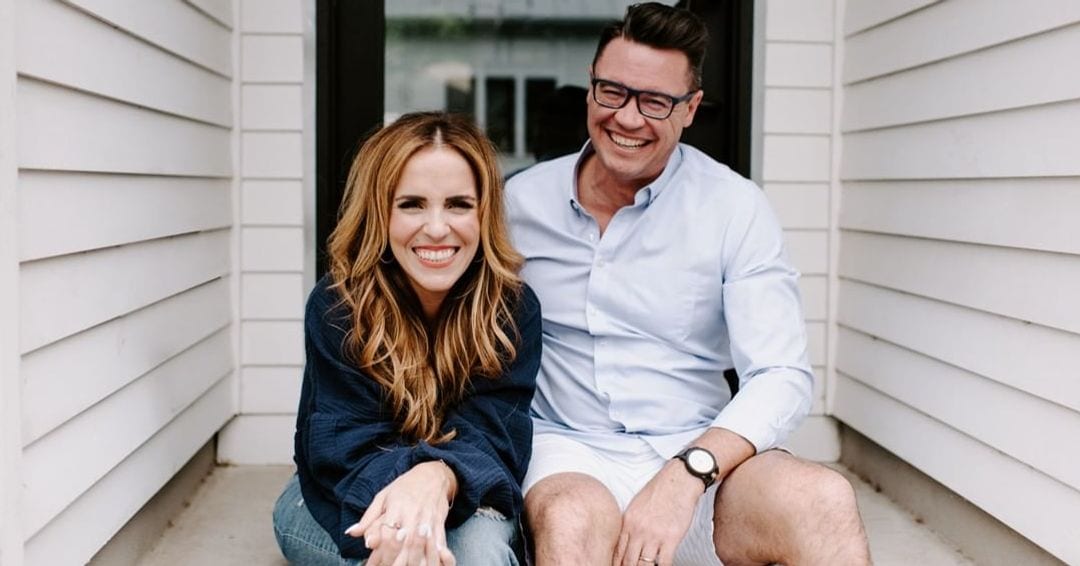 Fans were recently stunned after Rachel Hollis admitted that she does not know a lot about relationships. At the same time, the pair seemed tight-knit and even had a joint podcast while charging a heavy-set amount for a couple’s retreat. Fans often saw the two posing on Instagram as a pair. However, shockingly enough, the Hollies suddenly announced that they were getting divorced, sending fans in shock.  Many pointed out that it is shocking given how Rachel used to give relationship advice on her Youtube videos. The author and motivational speaker announced her split from her husband Dave in 2020. Hollis has been tight-lipped about her personal life, and it seems like she is not seeing anyone in particular.

The motivational speaker stunned her fans after she announced split with husband Dave last year. While issuing a lengthy Instagram post, Rachel states that they have worked endlessly over the last three years to make this work. However, they have concluded that it is healthier and more respectful for them to choose this as the end of our journey as a married couple. Take a look at this newest video posted by the motivational speaker on her YouTube Channel. As the video comes with a warning, it is not for the weaklings!

The two tied the knot back in 2004 and have four children together. While they announced separation, it was further added that they would remain, friends while co-parenting their children, making them their top priority. While asking for some privacy from fans, Rachel informed that the two had wrestled for years and made with so much counsel, thought, and prayer while keeping love for each other. Many pointed out the irony about how the pair used to give relationship advice while they struggled with their issues. They had a joint inspirational podcast named Rise Together.

Was Motivational Speaker Rachel Hollis Having An Affair?

While the two have parted ways and filed for divorce, many speculated that Rachel Hollis might have been unfaithful. While these rumors hold no concrete evidence, ex-husband Dave posted a cryptic loss, which is now deleted. The post gave fans an impression as of he saw the divorce was coming and might be struggling longer. 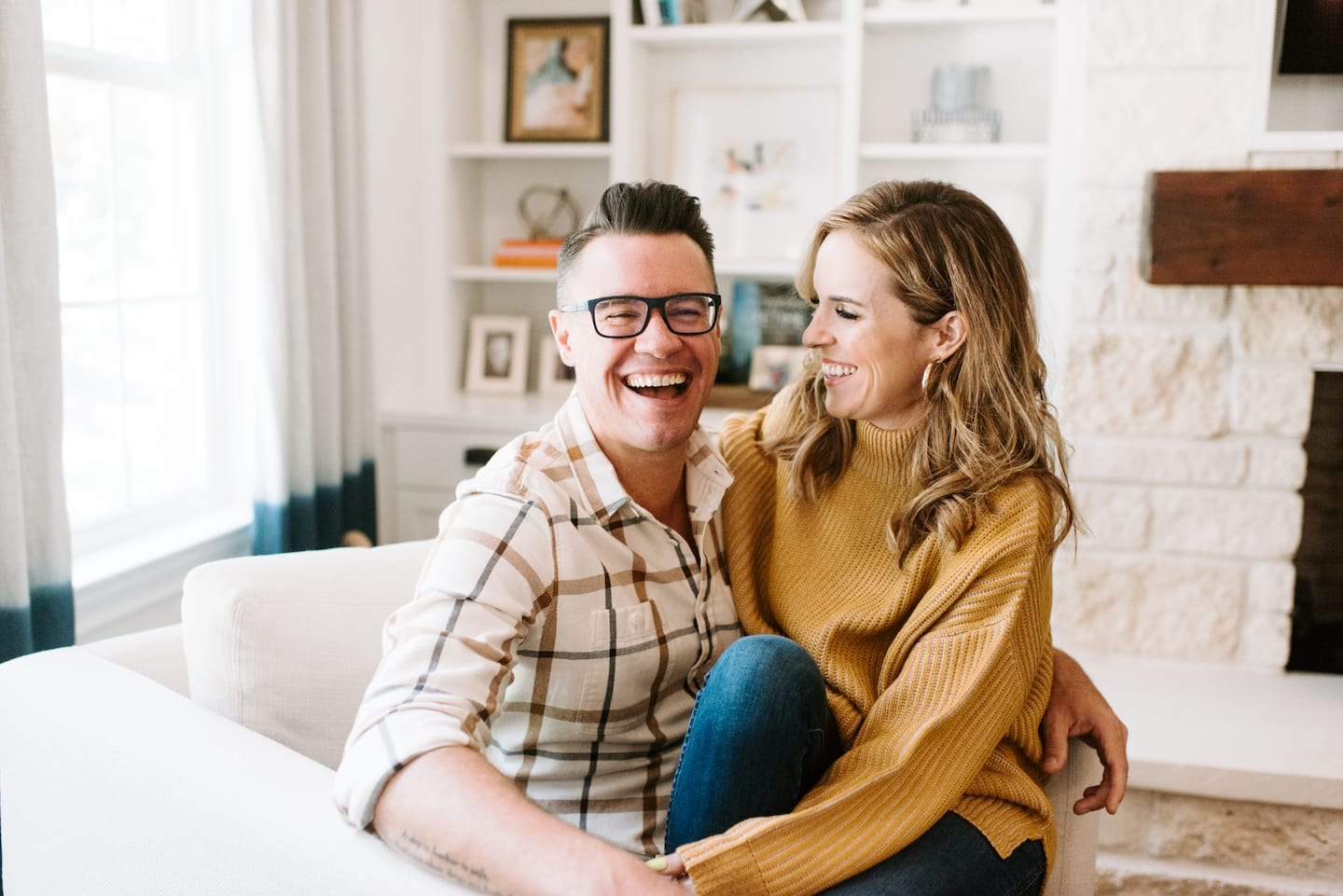 However, neither of the two have addressed any such ongoing allegations of infidelity, and it remains a mere ruse to this date. The public figure recently came under heavy backlash for quoting popular women and not giving due acknowledgment about it. The couple often talked about how they feel like it’s possible to have an exceptional relationship despite the stresses one has in their life. After much struggle, the divorce announcement came into the public eye.