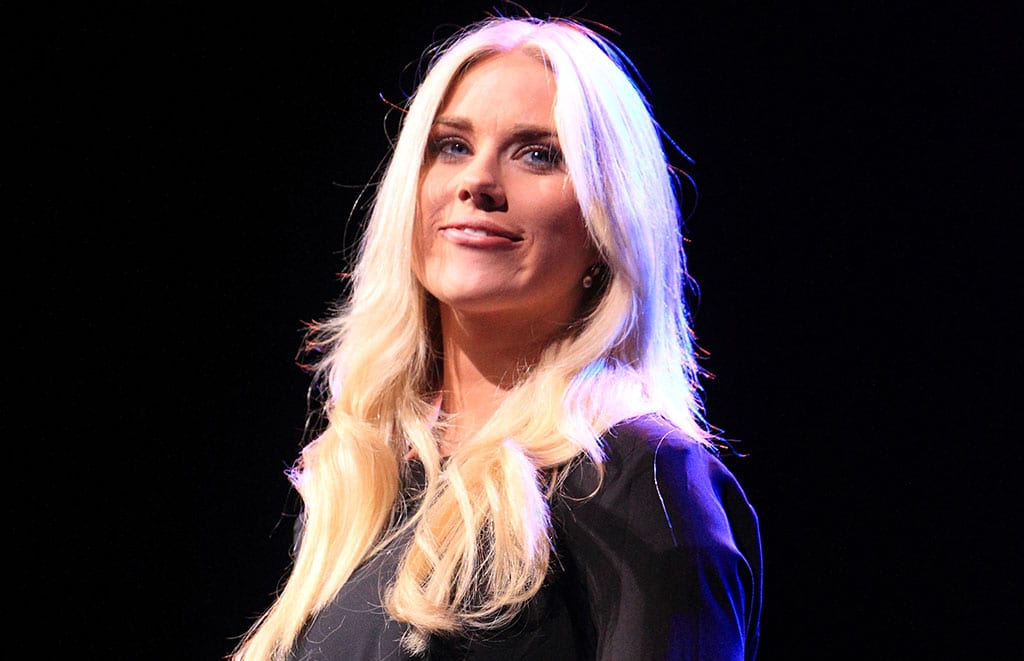 E! Entertainment’s latest family show is ‘The Bradshaw Bunch.’ This America’s latest reality television show features the family of pro- footballer Terry Bradshaw. He, along with his family, spends merry days on their Oklahoma ranch. However, from the very beginning of the show, we are introduced to his family members. But one of them is the most popular among the fans. It is his daughter, Rachel Bradshaw.

And fans are curious to know her relationship status. She was previously married but, nobody knows where her ex-husband is. So exactly, who is Rachel Bradshaw dating now? Shows surrounding family reality tend to attract fans. They are always the best topic to gossip about- from Keeping up with the Kardashians to Counting On. And now NFL’s former quarterback, Terry Bradshaw, has joined the race. His second wife, Tammy Bradshaw, and daughters- Erin and Rachel Bradshaw accompany him on the show.

But another topic of gossip has paved its way after the show made its release. Terry’s Daughter Rachel has a very confusing relationship timeline, and it is pretty hard to comment on it. So, to clear all of your confusion and queries, we have decided to explain Rachel’s dating life. And exactly who she is involved with at the moment.

Go ahead, and scroll down to know the whole story.

Who is Rachel Bradshaw dating?

The show debuted in September 2020. At that time, Rachel was in a relationship with Dustin Hughes. The two got engaged, and it seems like Rachel was over the top with her new beginning. She was also seen trying on different wedding dresses way before she got engaged.

It was clear that she was eager to take the next step. During one of the episodes, she also confessed that she is definitely jumping the gun a little. But she thinks that she and Dustin are meant to be together for life. And that’s exactly what the couple talks about all the time. So it doesn’t matter if she buys the dress first or after she’s engaged. Anyway, she is not traditional. 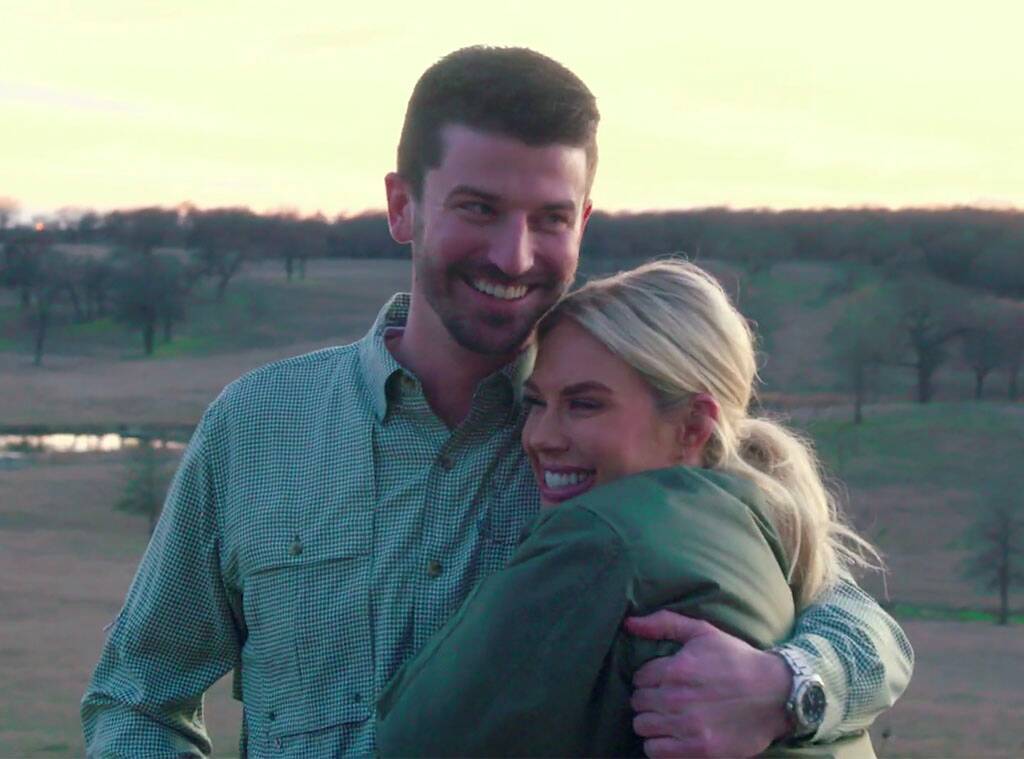 Rachel Bradshaw and her ex, Dustin.

Unfortunately, Rachel and Dustin broke up. Their relationship’s demise brought a lot of sadness to the female. On the other hand, Terry was always dubious about Dustin’s intentions way before his daughter started dating him. Furthermore, Rachel’s sister Erin and her husband, Scott, also doubted Dustin and his aims.

After her relationship with Dustin ended, Rachel does not seem to be going out with anyone. After doing a study on her active social media accounts, we cannot find her being linked to some other guy.

Well, that is what we think. Because Rachel might have someone, but she is just not ready to become an Instagram official. We will understand if she wants to keep things low-key at the moment- considering her relationship with Dustin and how it fell apart.

In conclusion, we can positively say that Rachel Bradshaw is not in a relationship with anyone right now. But, we hope she finds her true love soon.

But, did you know that she was previously married?

Rachel Bradshaw and Her First Marriage.

It’s easy to say that Rachel Bradshaw has had quite bad luck when it comes to relationships. Previously Terry Bradshaw’s daughter, Rachel, was married to the former Kicker for the Tennessee Titans, Rob Bironas. Before tying the knot in 2014, the couple dated for two years. It seems like Rob was the perfect match for Rachel. Unfortunately, only after three months of the marriage, Rob met with a terrible car accident in Nashville, Tennessee. The former kicker passed away at the age of 36.

The accident took place on September 20, 2014. Also, the reason behind his restless car accident is said to be road rage, drunk driving, and drug influence. According to autopsy reports, Rob was under the influence of alcohol on the day his car crashed. Moreover, they found traces of Valium in his system. But the quantity of Valium was comparatively low that it could result in such a terrible incident. 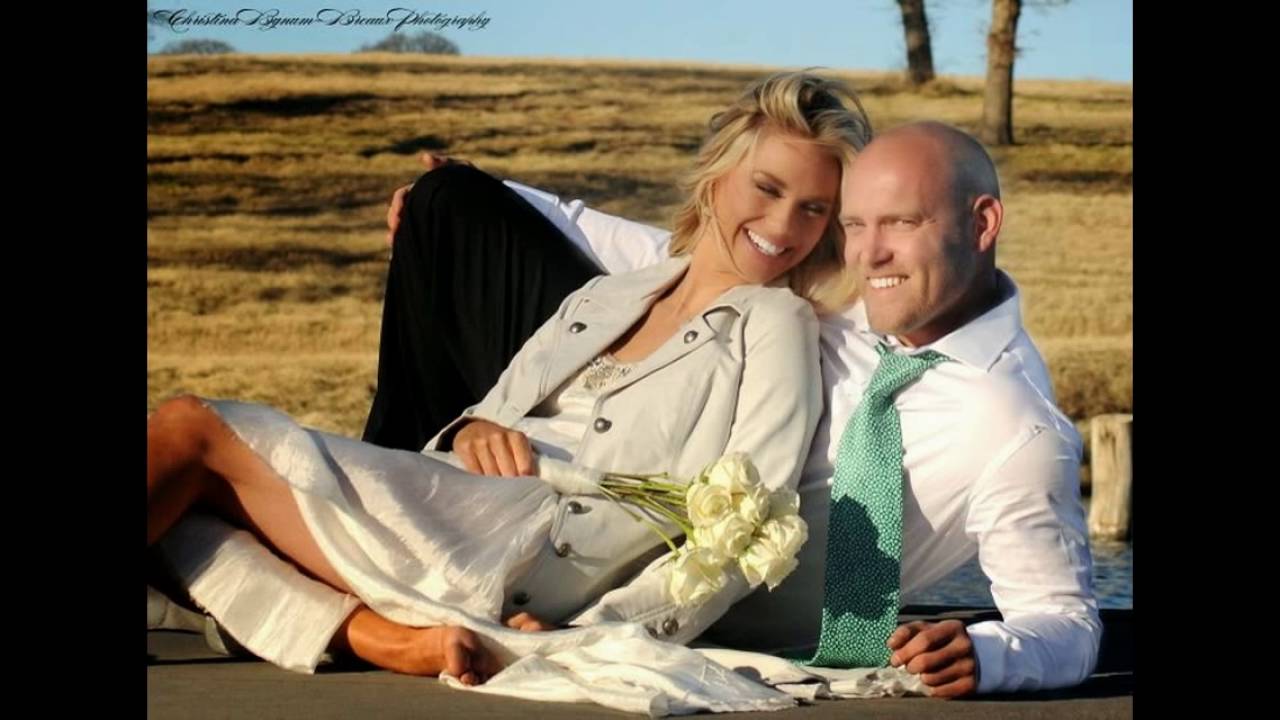 After his husband’s death, Rachel was interviewed by a magazine. She revealed that on the day of his death, she was watching a movie in the evening. He was not drunk when he left. Rachel thought he was sleeping, but when she looked for him, she couldn’t find him on the bed, and that’s when she called 911. She also said that she rarely fought with her husband, and even the friends of the couple confessed that the pair barely ever fought with each other.