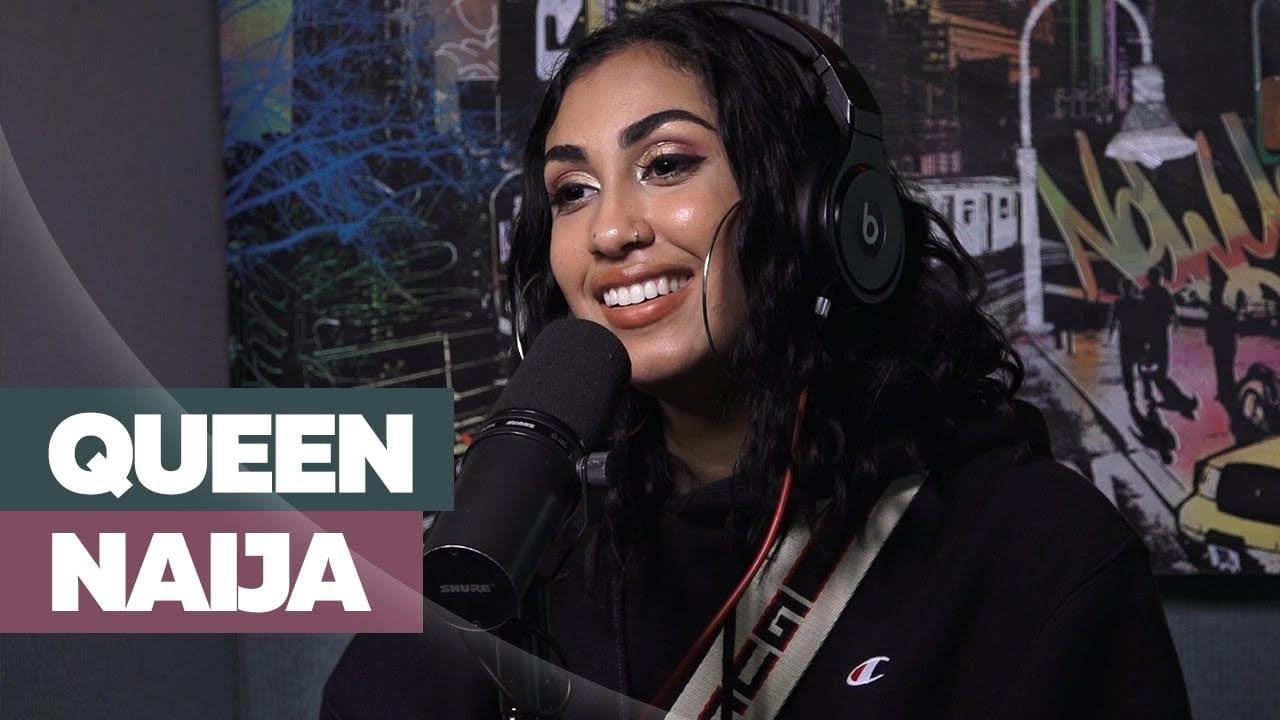 Queen Naija, the eliminated contestant from American Idol season 13, becomes a sensation in the music industry. Naija’s latest singles named “Misunderstood” have been trading number one on YouTube. It is expected the song will make it to the billboard. However, Queen Naija is not only trending on YouTube. She has been stuck in the middle of a feud with her ex-husband and her sister Tina Frost. Naija’s ex-husband turned out to be a gentleman, and he stopped the feud as soon as Naija started playing the ugly game.

On the other hand, Tina saw it as an opportunity for some free press, and she waves a green flag that said, “Bring It On.” Tina Forst is Queen Naija’s sister. She is a comedian and has a Youtube channel where she posts her stand-up videos. However, this time she used the platform to trash talk about her sister. 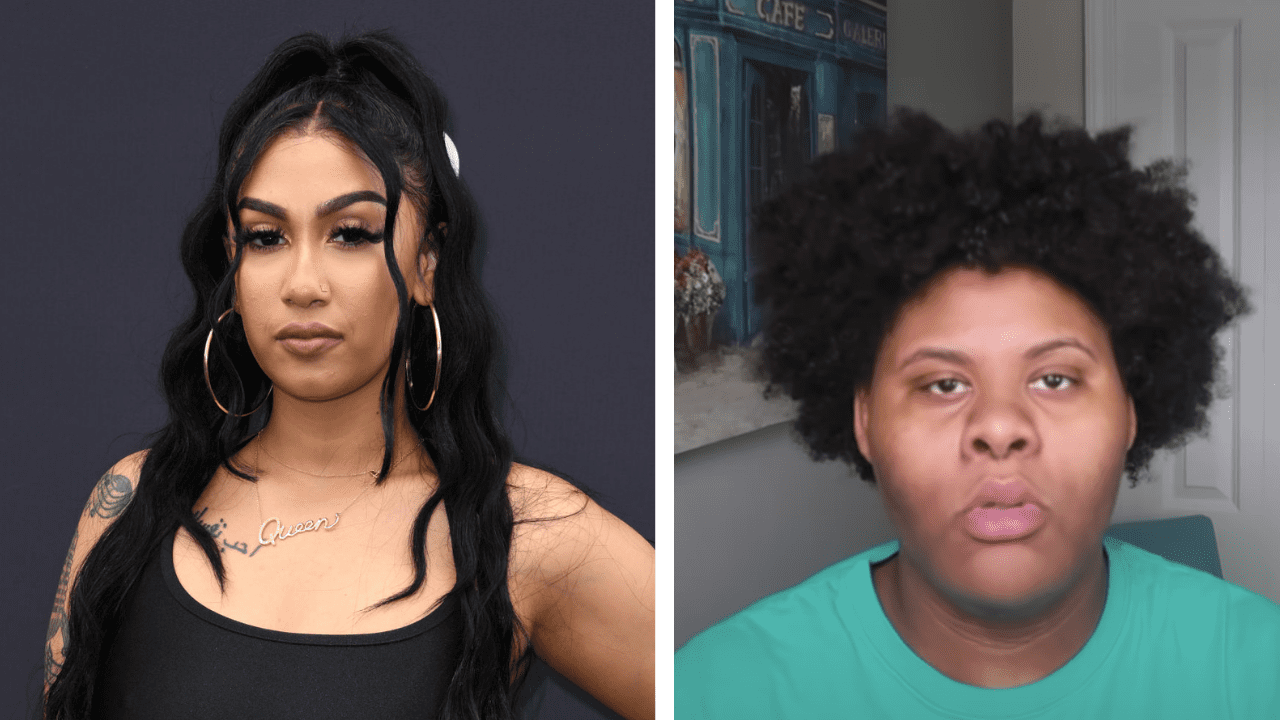 The Feud started when Queen Naija posted a picture from this son’s graduation. She attended the graduation ceremony with her present boyfriend, Clarence. When she posted the picture, her ex-husband Chris used the social media platform to confront her by saying, “No one told him about his son’s graduation.”

Christ said he ended up in tears looking at the picture. He said he felt replaced. He said he is my son too. Naija’s Ex-husband said he has been dreaming about this day since he was born. Christ wanted to attend his son’s graduation and wanted to tell him how proud he is of him. But Queen Naija took his right away from him. He cursed Naija, and a cruse from a broken heart can be pretty scary. So watch out, Naija. However, Christ is a real sweet gentle. Before making this business any ugly, he ended the feud by not replying to Naija’s comments.

Tina Frost, a stand-up comedian, and a YouTuber, is Queen Naija’s sister. The feud between them started for the very same reason “graduation of Naija’s son.”Tina started the feud by saying that her baby graduated, and she is very happy and proud of her nephew. Even though she wasn’t informed about his graduation, she still prays for him and wishes him luck in his life.

Queen Naija’s present boyfriend Clarence replied that a person who calls her sister the B-word and slut shames her should not be included in any happy occasions of her life. He claimed that she was jealous of Naija, and she just wants to make her life a living hell. Tina got very furious after the comment, and she replied, “Oh! now her present Boo will talk for her.” And she added to her statement that “Yas too much for being jealous that she can’t even talk for herself.”

After this, the feud went really ugly as both the sisters started releasing their family secrets, which is a disgrace to their parents and upbringing. Queen Naija posted a story that said Tina had been a lier since they were children, and she shamed her for her looks by saying, you have more trolls in your comment section rather than appreciation. Naija crossed her line by saying you built a career that to a failing one by doing the thing you do the best “insulting yourself.”

She even body-shamed Tina by saying there would have been a fair chance of Tina to compile with Naija if she hit the gym, but clearly, she didn’t. So, Nah, Tina, you can’t win. Queen Naija who claimed to be the person who preached “All Bodies Are Beautiful.” What happened to that? Suddenly Tina is too fat for her to be pretty?

To which Tina replied and said Naija never treated mom correctly, and she accused Clarence of stealing money from Naija. She said Naija was not a good daughter, and her parents always looked down upon her. Tina also released a video on her YouTube channel named Not Again. On the other hand, Queen Naija hasn’t replied to Tina’s accusations yet.