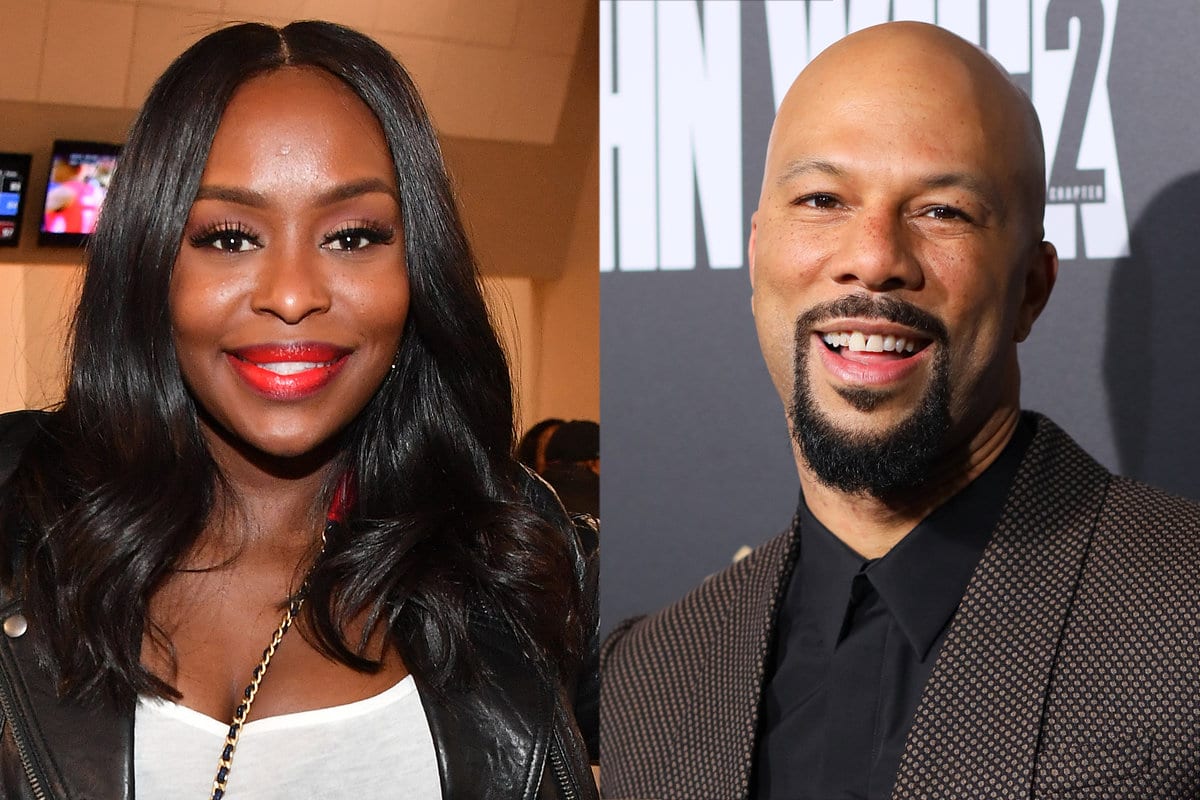 Fans are wondering who is Quad Webb dating. Popular reality television star Quad Webb initially gained prominence after appearing in the hit Bravo series Married To Medicine. Apart from her career as a television star, Quad is also an entrepreneur and producer. She was recently named a brand contributor for a popular fashion store named BCBG.

The star is now taking social media by storm with her bold shots that are picture-perfect.  Quad Webb gained huge prominence on Bravo’s television series while she was married to Dr. Gregory Lunceford. The couple tied the knot back in 2012, initially, fans saw the couple had loads of chemistry between them but soon witnessed them going through a tumultuous time. Now, we wonder about Quad’s relationship status?

Who Is Quad Webb Dating?

The Married To Medicine star was earlier married to Dr. Gregory Lunceford. While the couple was together for a long while, they soon finalized their divorce back in 2018. After the couple had recurrent fights, as fans saw in the show, it seems like parting ways was the best decision for them. She had earlier admitted that her husband was passive-aggressive. When asked about her plans of having kids, Quad said that she would not want to bring kids to this already troubled union. 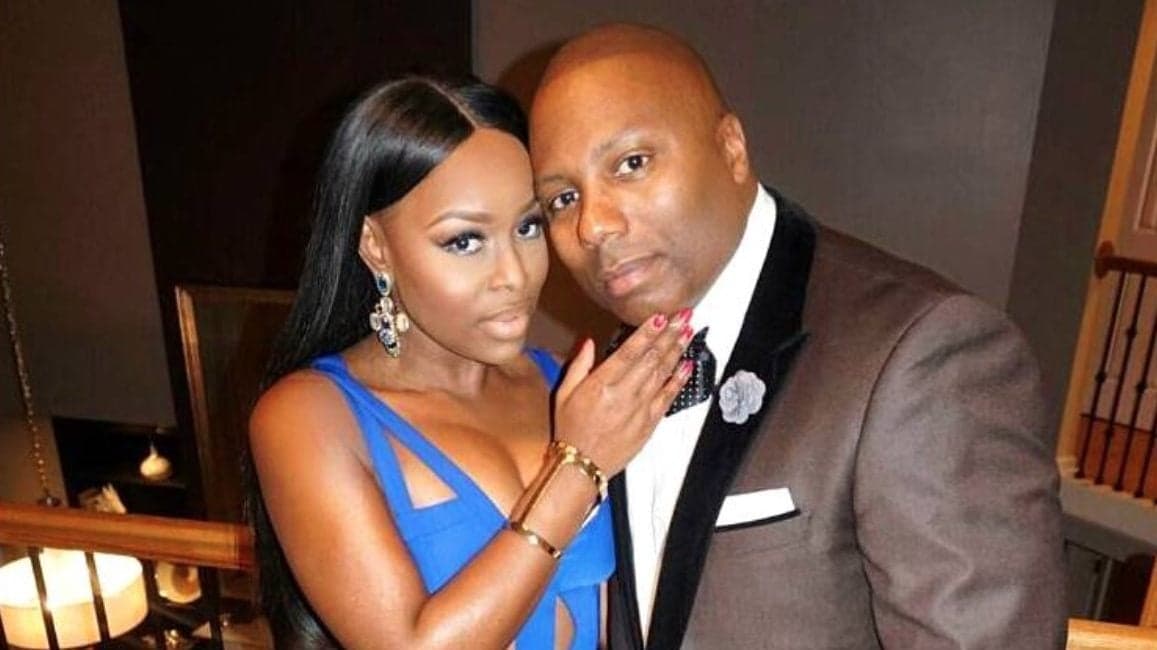 For now, Quad Webb seems to enjoy her singlehood. She has recently shed light on her divorce. Quad admitted that she felt a little more guarded with her life while she was dealing with issues in her marriage. She further explained that it was a whole lot different when she had a husband, and of course, a husband that’s in this line of work as a physician. There were rumors of cheating, and it seems like Quad’s husband was unfaithful to her during their marriage.

It seems like the reality television star is not single after all! Quad Webb is back in the dating pool after her divorce from Dr. Gregory Lunceford, and she has recently spilled all the beans! The Married To Medicine star admitted that she had a couple of prospects when it came to her dating life. She also further said that all these prospects are very handsome, extremely smart, and very successful. The star has not lost hope in love but is taking time when it comes to settling down again. For now, she is loving her life right now, the freedom that she has.

Quad admits that enjoys being single and is quite enjoying the dating process. However, she is not really in a relationship right now and is just exploring her options. Moreover, she might be walking down the aisle once again if she finds the right guy. While talking about the prospects of marriage, Quad says that she is not against marriage at all and thinks it’s beautiful. She feels that it can be very fruitful if one is married to the right person.

Will Quad Webb Get Married Again?

The Bravo television star has an interesting insight to share when it comes to marriage.  While talking about how she is more prepared this time, she explains how the real challenge comes in when one is married but is looking at each other like your opposition. The reality television star was once linked with rapper Common. However, both of them have vehemently denied any such allegations. Moreover, Rapper Common is in a committed relationship with the popular CNN commentator Angela Rye. 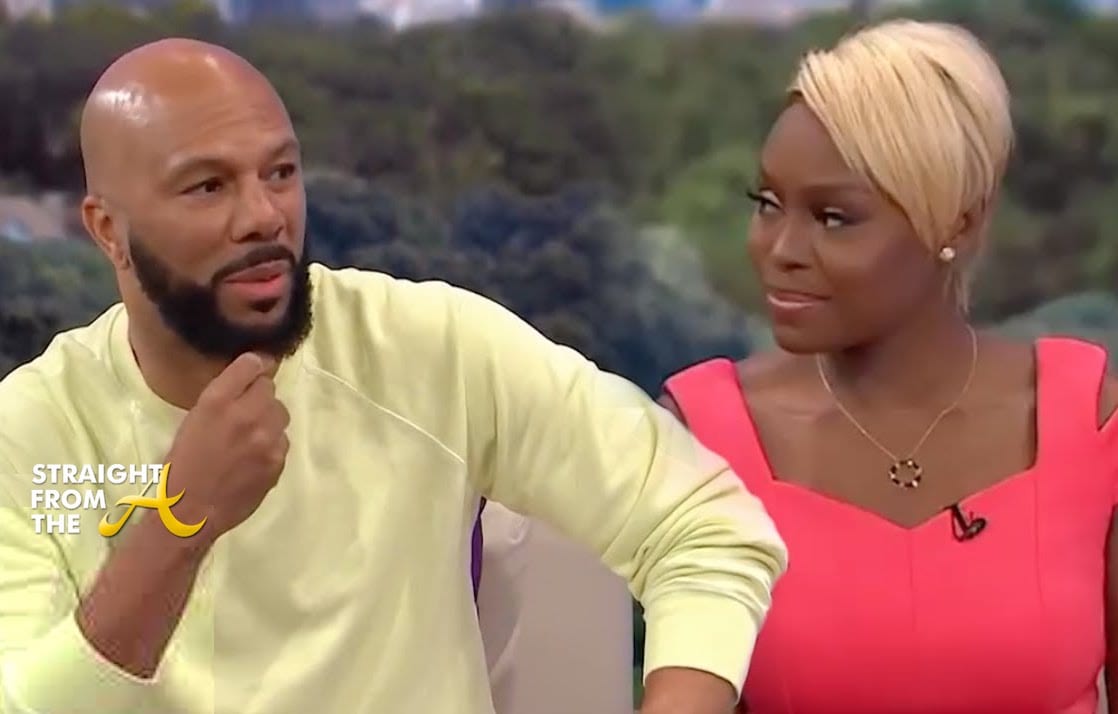 According to the popular Bravo star, the real difficulty in marriage comes in when the partners think that they are on the opposite side. For now, Quad is enjoying the dating scene as she admits that there’s a somewhat of the mystique of it, the fun of it, the flirting of it, the joy of it which she is enjoying right now. Moreover, she has been busy with the show’s reunion episode while her vacation pictures as the newly single woman are already grabbing eyeballs on social media.