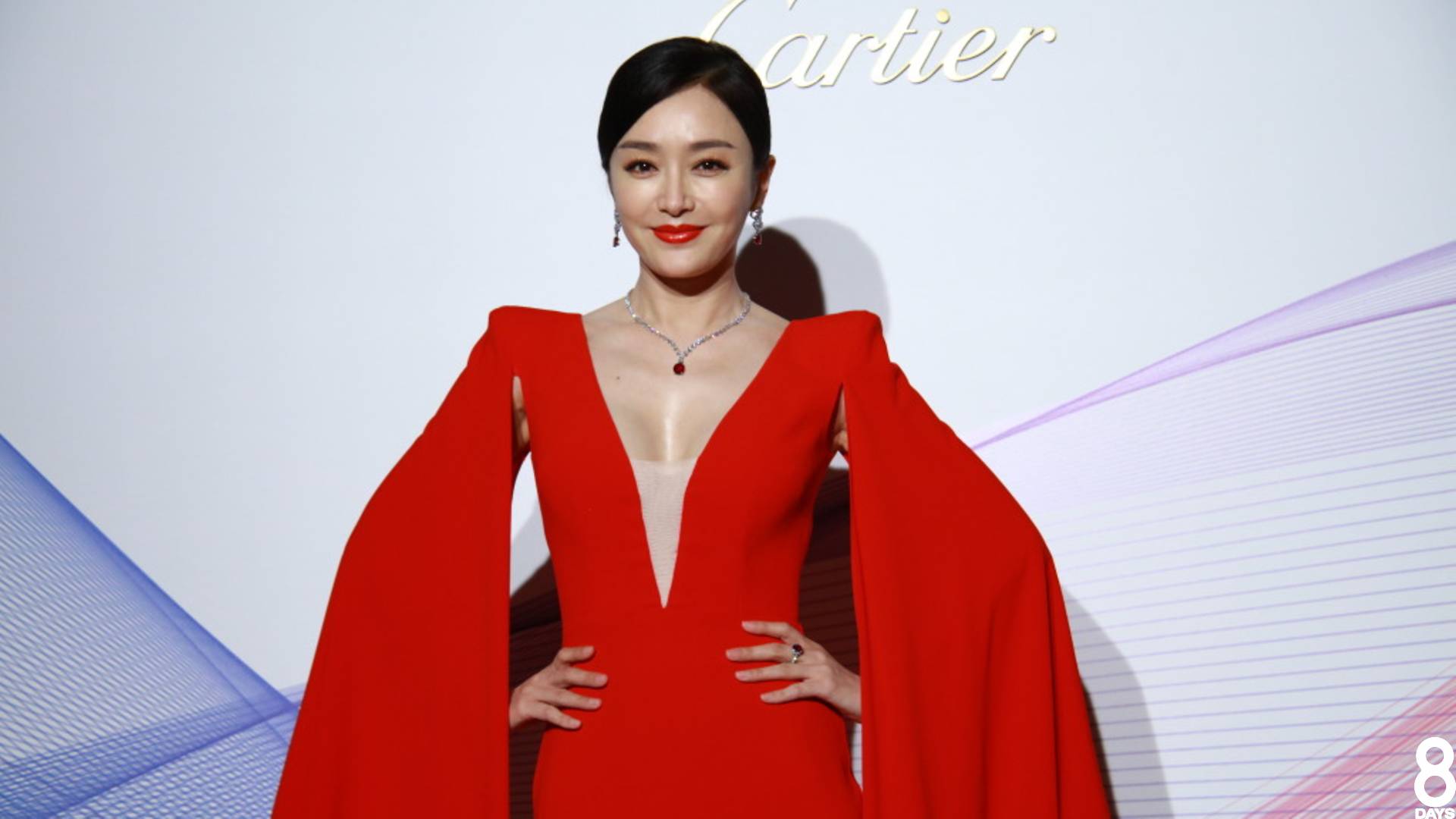 Qin Lan is getting all the appreciation, not only in China but also in the world. She is a dedicated Chinese actress and is 41 years in age right now. Although, with immense popularity, the curiosity of all the fans also arrives to know about their favorite stars’ personal lives. If you consider yourself as a person who has an urge to learn more about Qin Lan and her personal life, then this is the correct place you have arrived to. Here, we have decided to wrap up all the details regarding the actress and the person Qin Lan is dating right now.

Qin has mastered other professions apart from acts such as being a model as well as a singer. She is majorly famous for her role as Emperess Fuca in Story of Yanxi Palace. Other of her notable works include enacting the character of Zhihua in My Fair Princess III. She has also done the part of Mo Xiangwan in We Are All Alone. The actress was born in Shenyang, located in Liaoning. And upon the completion of her high school, she went on to attend the Shenyang University of Technology.

Back in 1999, Qin won a Golden Globe Award in the Advertisement Model Category of the National Nominate Newcomer Competition. Well, this ought to do enough with the personal details of Qin Lan as an actress as we shall get to her achievements later. But first, you guys should be updated regarding the whole relationship scenario that Win is being involved in right now. 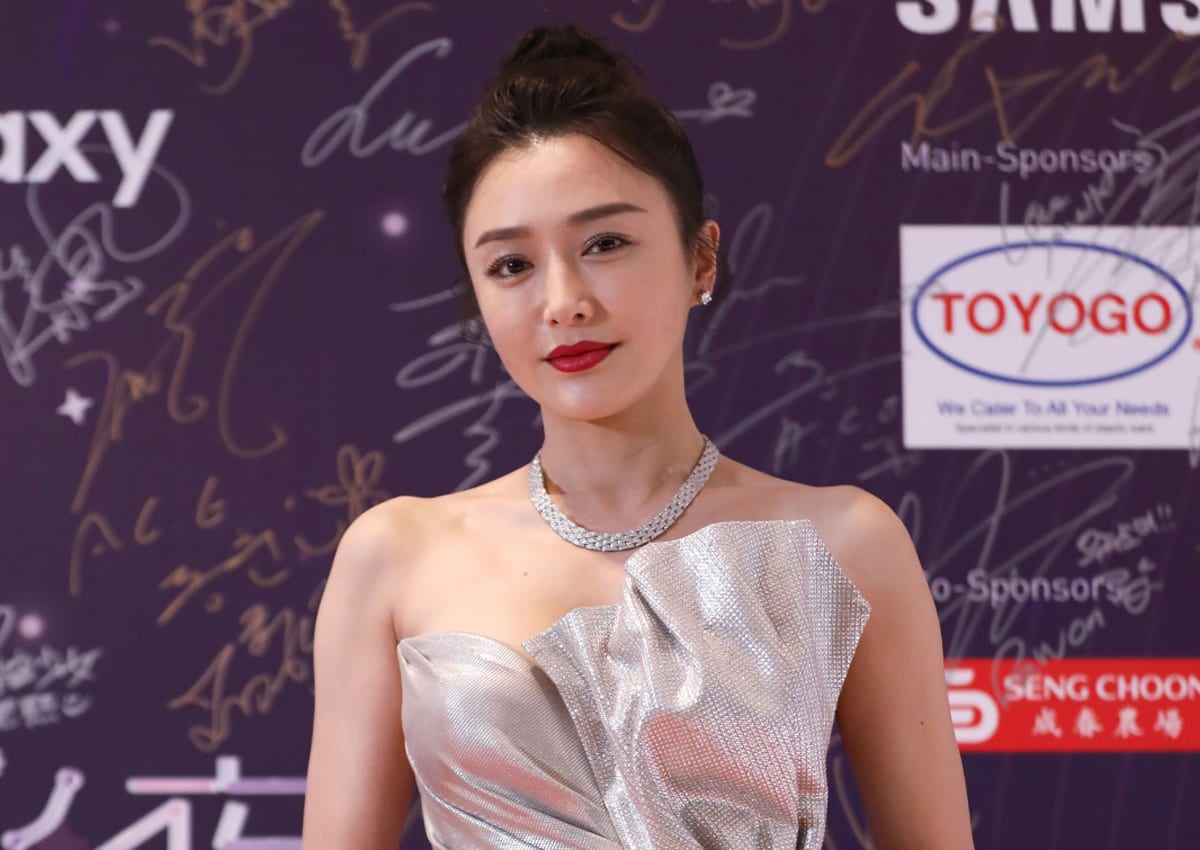 Qin Lang might be in a relationship with star Wang Hedi. Wang is currently 22 years in age and the two are employed in the new drama called Rational Life. The two have been photographed together outside of their work zone multiple times. This is the reason why people believe and have allegedly started dating rumors regarding Qin Lan and Wang Hedi. In a series of pictures on Weibo, the two are seen together casually having a mirror selfie which surely led the fans to have a heated discussion about their relationship.

We can witness Qin dressed up in all black with open, flowy straight hair in the picture. She is wearing a black satin shirt and has paired it up with black denim shorts. On the other hand, we see Wang, who has perfectly set his hair. He is wearing a white shirt with black chained trousers. He has worn a washed black jacket on top to top the look off and is making a peace sign while Qin holds the phone for the picture. She has even gone on to discuss her relationship that comes along with a difference of 19 years between the two stars.

Qin has already made a name in the media platforms for her role as Queen Fucha in the show, Strategy of the Yanxi Palace. Although she has not retired from her career yet and her agency keeps on bringing her new roles all the time. Thus, recently she signed off to enact a character along with actor Wang Hedi in the new drama called Life of the Rationalist. It appears as though the two share a bond as a brother and a sister rather than being attached in a romantic relationship. They have also talked about the age gap between them. But we all can agree that they appeared to match perfectly with each other.
Qin has been rocking our hearts as she shared some more of her portfolio shoot pictures on Weibo.

She is seen wearing a grey tank top paired up with fit medium blue washed denim shorts in these. She has set her hair to slight curls, and we can not help but be in awe of her beauty. It is the light in her eyes that still shines bright. In some of these pictures, Qin did not hesitate to try out some new and different poses. In some shots, she is seen in a serious model pose while she is smiling wide like a kid in others. The comments on these posts were basically fans who were gushing over her beauty. Some wrote that they do not believe that Qin is 41 years in age, and honestly, neither do we.

Also Read: Are Momo And Heechul Still Dating Or Did They Split Up?