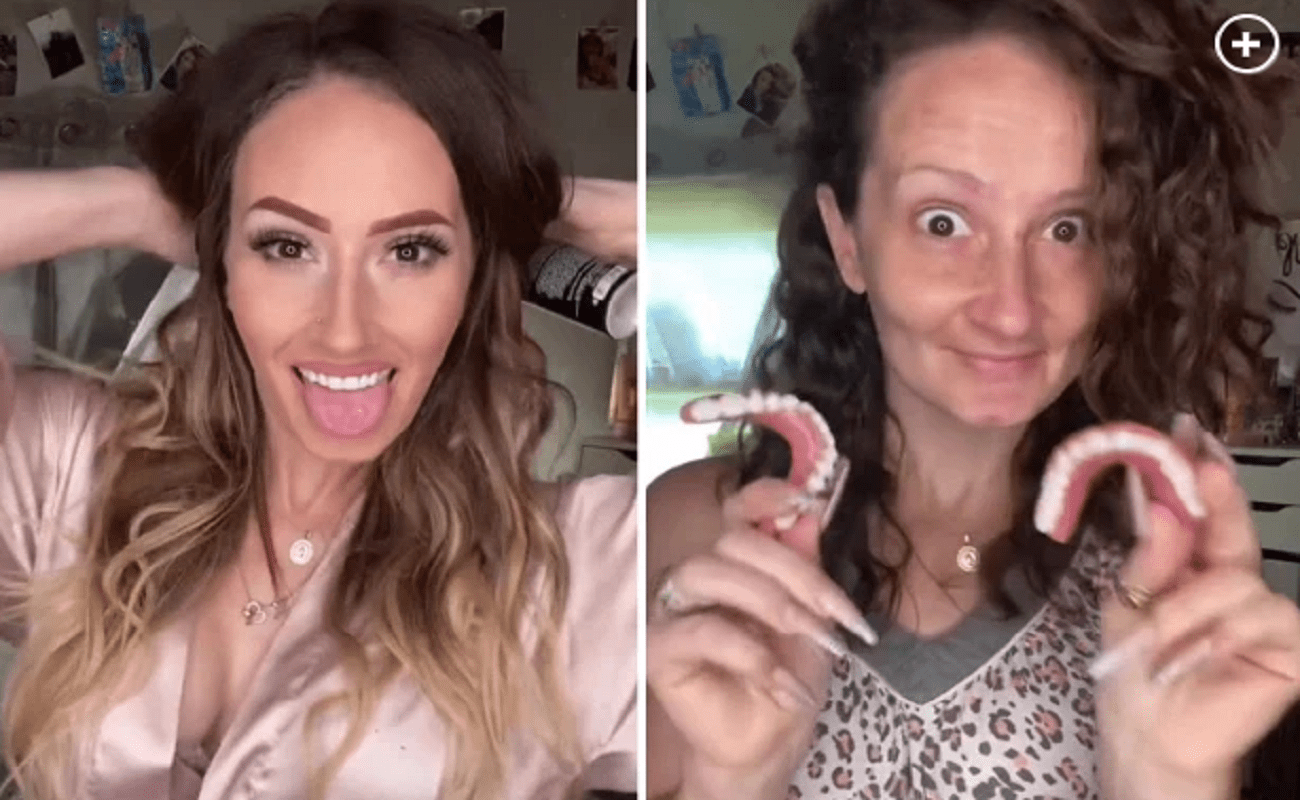 Fans are curious to know who is Princess Glitterhead. TikTok is the one-stop app for all kinds of up and coming trends! From weight transformation ideas to wacky songs and dance moves, TikTok has it all! However, fans cannot get over this one person who has taken social media by storm with her antics: Princess Glitterhead! Don’t be misled by the name as the person has a special reason for such a name! What is she famous for? Well, we are about to find that out.

A person has recently garnered huge attention and an enormous number of likes on social media. Not only that but this person is clapping back at online haters and trolls in her unique way! The user is taking over the internet for her videos that are oddly empowering! What is the whole trend all about? It is time to unravel who is princess glitterhead!

Meet Alicia Hebner. She is the one who goes by Princess Glitterhead on social media. Hebner recently made headlines earlier this year for her series of glow-up videos centred on dentures. The mother-of-four was widely applauded for speaking up and opening up candidly about her makeover journey. The woman has taken a rather bold stance as she took to improve her self-esteem. 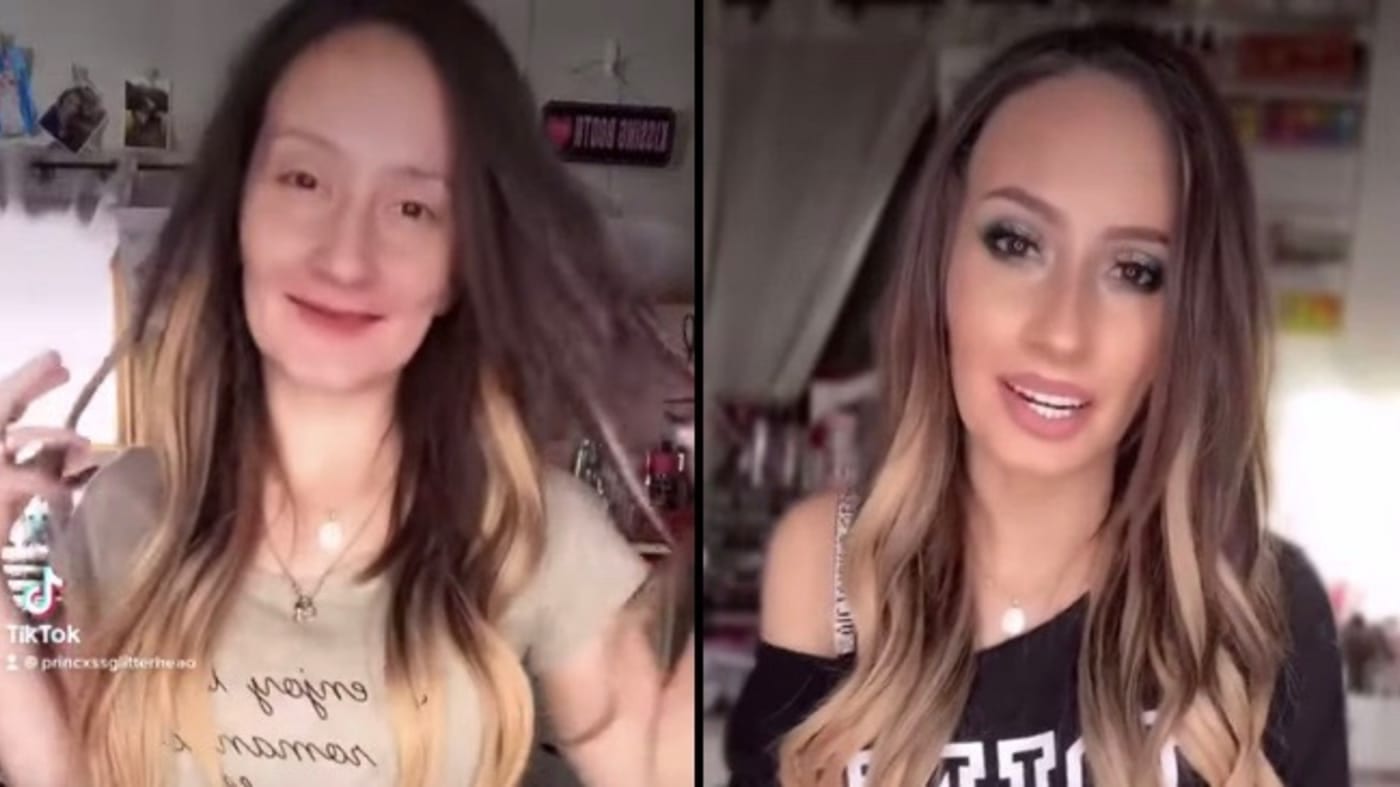 With time the woman even started a TikTok challenge. As per this challenge in which she invited and encouraged other users to post videos of themselves with and without their dentures. This trend is particularly important as it aims to break the ongoing stigma surrounding prosthetic teeth and Hebner sure knows how to break it!

Also, read Bryn Catfish Tiktok: Did Bryn Find Out Who Stephanie Was? The Deal With Issax From Tiktok

Read The Inspiring Story Of Alicia Hebner Aka Princess Glitterhead!

The viral TikToker shared her story and the reason behind her makeover videos. Alicia’s teeth rapidly began to decay from the inside out during her pregnancy. Her worst nightmare came true after her eye teeth broke off at the gum line a week or so apart from each other. Take a look at one of her videos as she opens up about her fears, insecurities and more. With more than one million views on her videos, fans are loving this woke diva who is all about overcoming our worst fears.

Alicia recalled how she was laying in her yard. Alicia was feeling like her life was over and she would never be respected. Alicia went into depression but her high spirits lifted her and she decided to take yet another step forward. While many heavily criticised her videos claiming that the transformation is unrealistic. Some even said it should be illegal. Some people went to the extent of calling it out as witchcraft! These comments are just a part and most of the response are positive enough! Many came forward to appreciate Alicia’s honestly and how she overcame such a big obstacle. It is not easy to fight through the superficial shackles that social media imposes on us.

Alicia Hebner Claps Back At Online Trolls With Her Videos!

Alicia Hebner aka Princess Glitterhead sure knows how to clap back at haters! Despite her videos getting some critical attention, these videos are a huge hit amongst users. Followers are encouraged to see the mother taking ok social media while breaking stigmas about superficial beauty! One follower was so moved by her story and videos that she said that it made her cry! 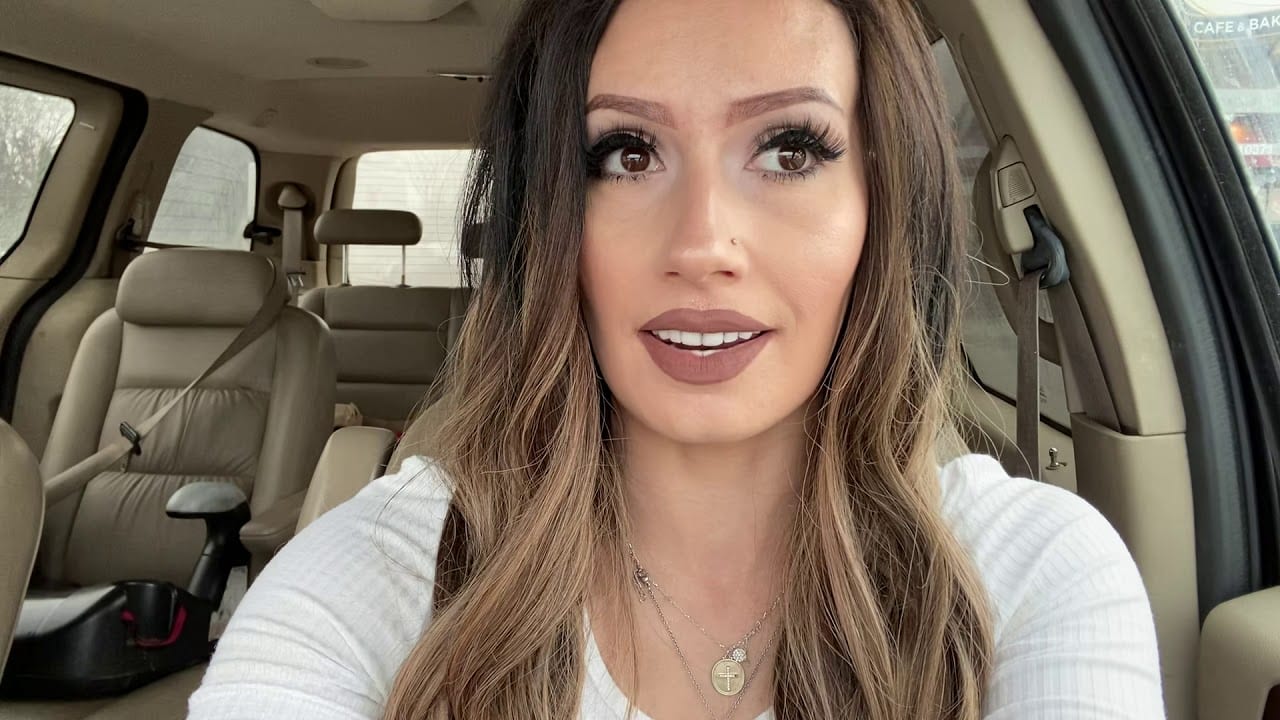 As Alicia conveyed a small message for all. She said we should never give up until we are happy & it’s something to be proud of with no shame. Princess Glitterhead is taking over the internet for all the right reason. Her videos are encouraging and helping many to overcome facial insecurities. Alicia is not holding back when it comes to her embracing her darkest fear, she talks Bapi how the online trolls types to bully her and it is not easy to come out of it. However, she has stopped thinking the other way and concentrate on what she does best: clap back at these trolls!