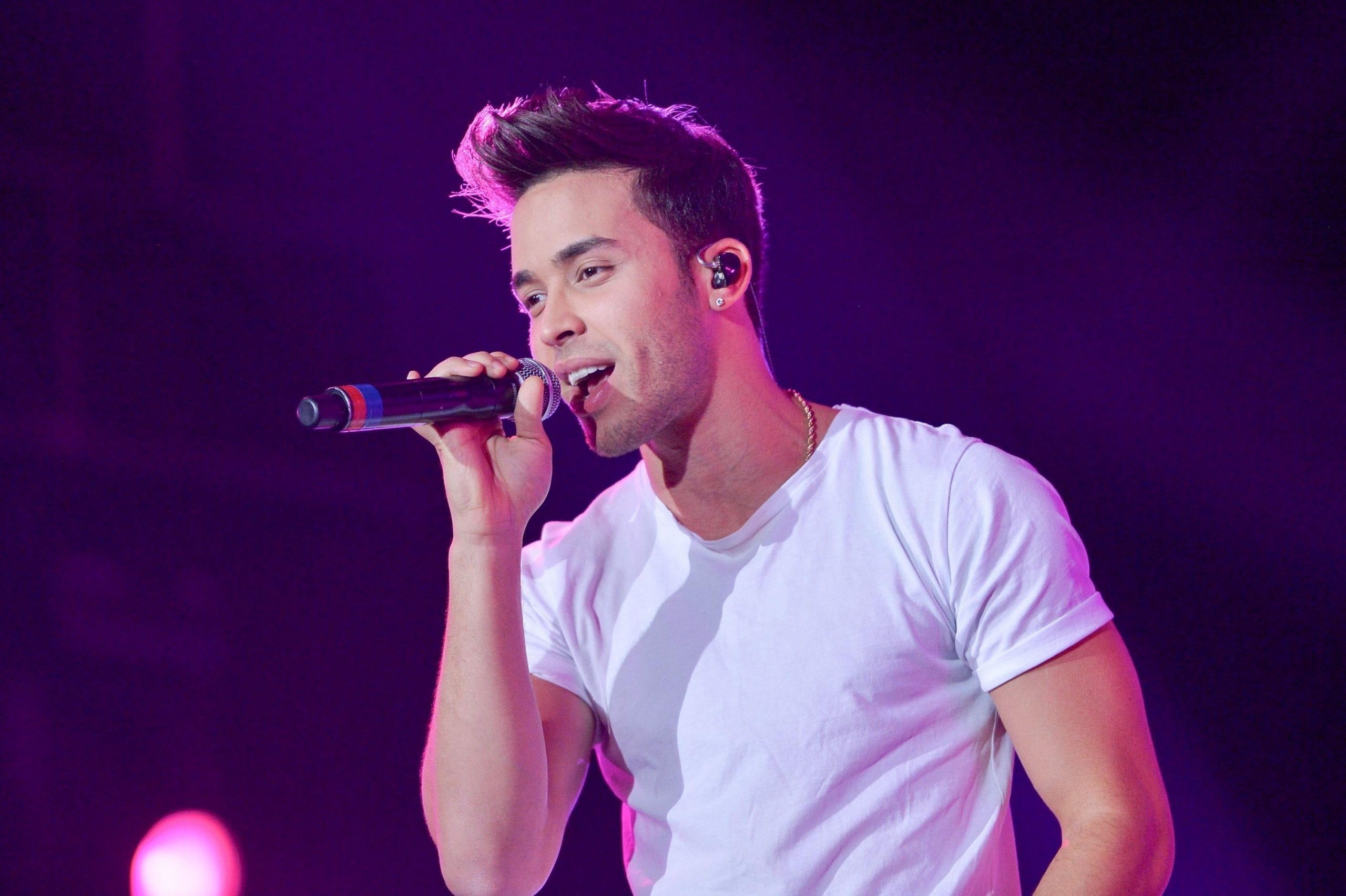 Geoffrey Royce Rojas, better known by his stage name Prince Royce, is a promising singer, musician, and songwriter. He has been in the music industry for more than 10 years, and even Billboard posted a video on his birthday showing the video evolution Prince Royce went through. 10 years ago, he had a unique, quirky style, and he was seen wearing a beret hat and sunglasses, which can be considered as his signature fashion style, which slowly changes over the years, along with his music which became better day by day.

Prince Royce got introduced to the public with his two singles, “Stand by Me” and “Corazón Sin Cara” from his debut studio album, and particularly the two songs received huge recognition from the audience. Both the songs hit the number one position on the Billboard Tropical Songs chart, and the song “Corazón Sin Cara” unbelievably ranked in the Billboard Hot Latin Songs chart too. 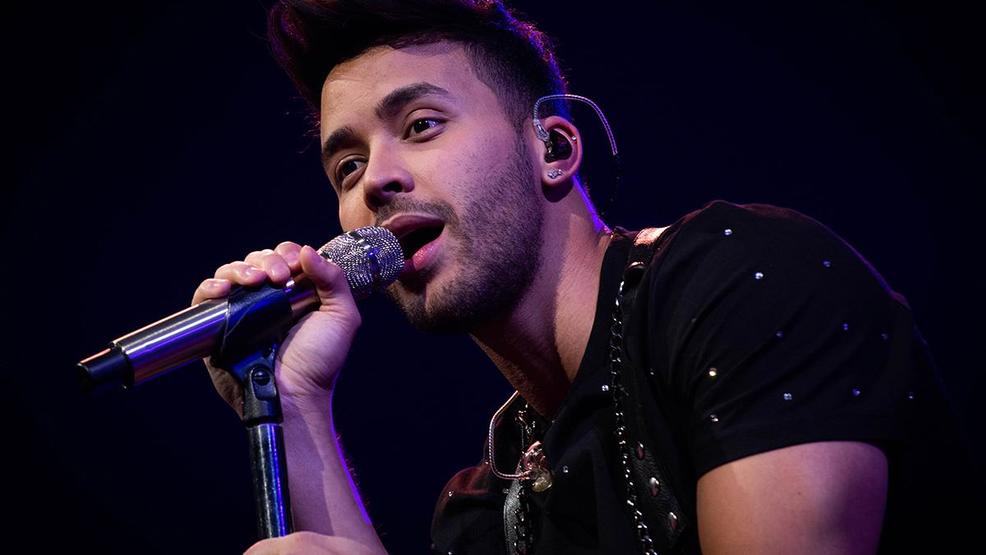 Prince Royce undoubtedly had one of the most iconic debuts as his debut album, which was released in 2010, got the number one position on the US Billboard Top Latin Albums and Tropical Albums charts, which is a significant success for a new artist. He also received three awards at the Billboard Latin Music Awards in 2011. He soon came up with his second album, Phase II, which received the same hype as his first album and secured the top rank in the US Latin Albums and Tropical Albums charts. Even two songs from the album got nominated for the Latin Grammy Award for Best Tropical Fusion Album. There was just the beginning as he continued to deliver hits with his every comeback and is unbeatable. Let us know more about the singer about how did he start his journey, and his amazing success. 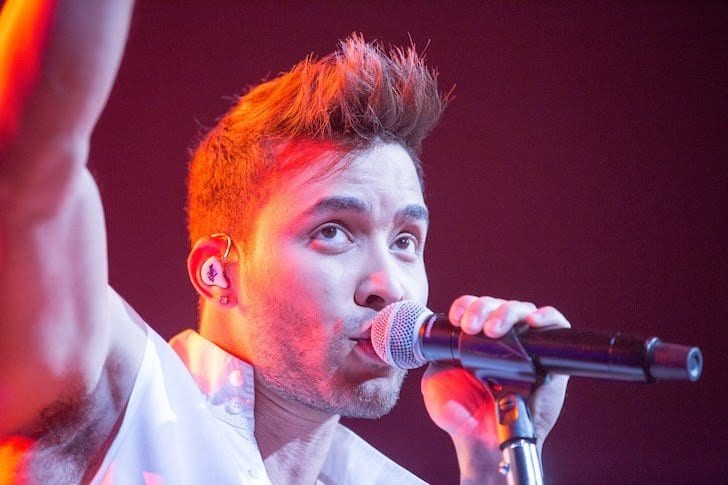 The Early Years Of Prince Royce And His Career Highlights

Prince Royce was born on May 11, 1989, and spend his childhood in The Bronx, New York, U.S. He belonged from a middle-class family, and his father was a taxi driver and his mother a beautician. Royce was enthusiastic and passionate about music from a very young age and participated in talent shows and wrote songs and poetry. When he was only fifteen, he made songs with Jino, and they were referred to as “Jino and Royce, El Dúo Real”. Royce met Andrés Hidalgo at the age of nineteen, who could recognize his talent and introduced him to a record producer Sergio George, who in turn was extremely pleased by his vocals and immediately signed him under his labels, and it was the turning point of his career. 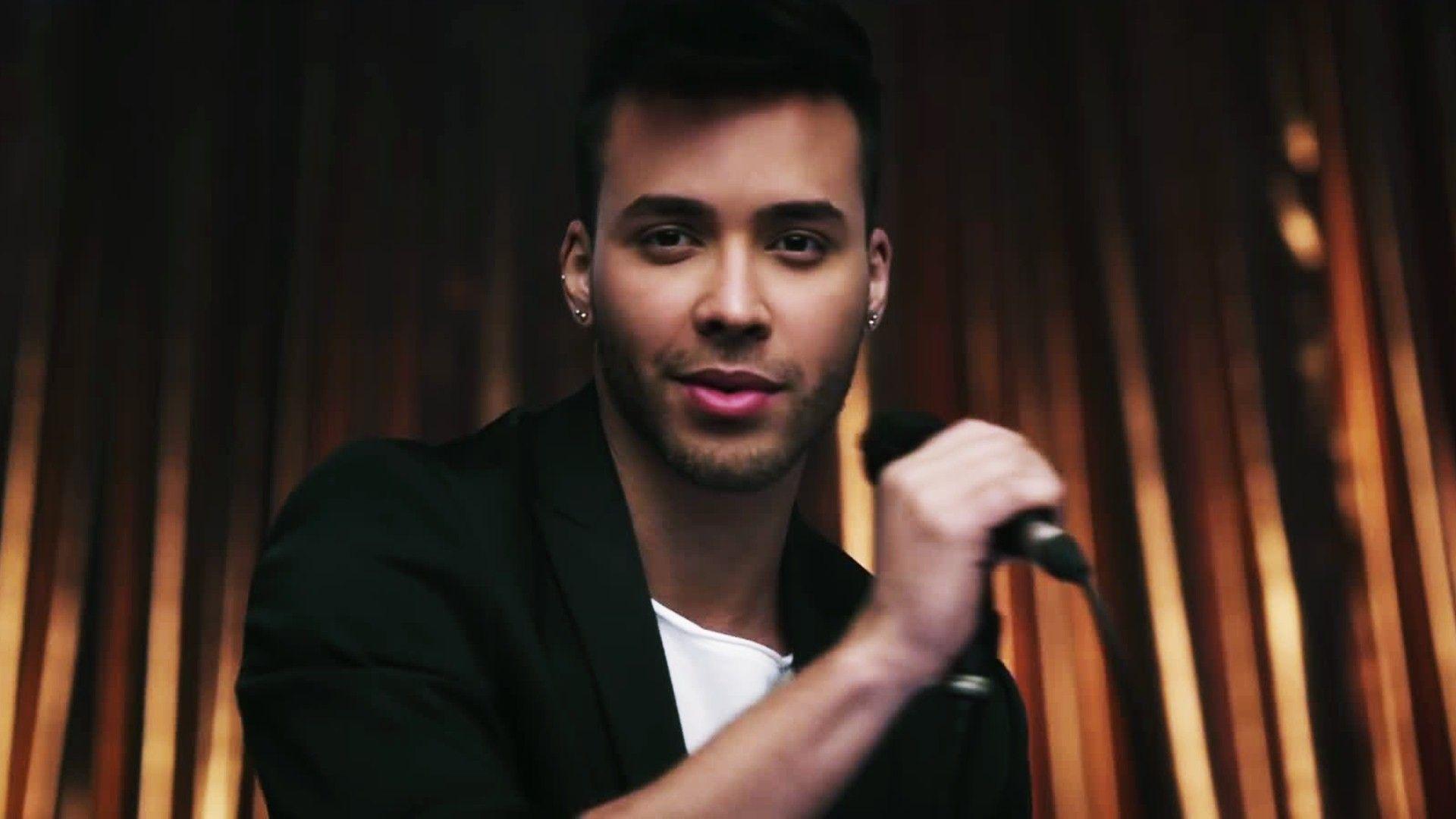 After the massive success of his first two albums, he released his third album, Soy el Mismo in 2013 under the record label Sony Music Entertainment. With his third album, he became one of the most influential Latin singers and also received BMI Latin Songwriter of the Year. The album marked the nomination for the Latin Grammy Award for Best Contemporary Tropical Album for the second time. He already became the most-talked-about musician by that time, and he collaborated with Snoop Dogg, Shakira, Jennifer Lopez, and Pitbull in his upcoming album, and the songs, as usual, broke and made new records. Déjà vu became the most iconic collab (Prince Royce and Shakira) as we got the two greatest artists in a same song, and it got certified 9x Platinum and was also successful commercially. He also received multiple awards throughout his career, including 22 Latin Billboard Awards, 19 Premio lo Nuestro Awards, 19 Premios Juventud Awards, 6 Latin AMAs, and many more. 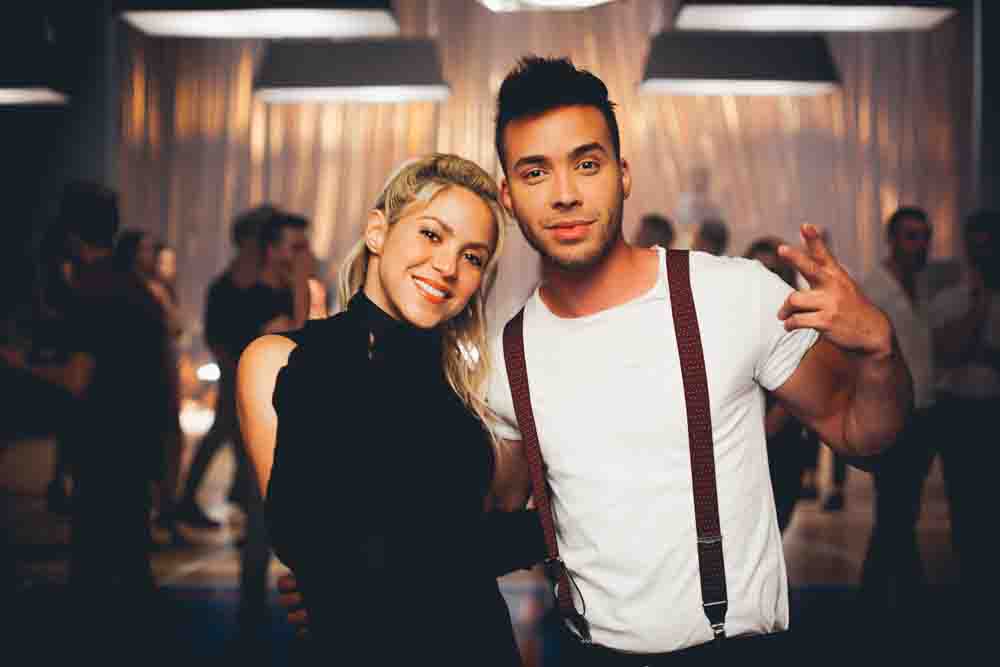 The unforgettable collab between Prince Royce and Shakira

He released his sixth album, AlterEgo in 2019, and collaborated with singer Becky G, rapper Anuel AA, producers DJ Luian and Mambo Kingz in his song “Bubalú”. Another song “Carita de Inocente” from the album, made a new record by ranking in number one on the Billboard Latin Tropical Airplay chart for consecutive 29 weeks.

The net worth of the singer is estimated to be $15 million.

Who Is Prince Royce Dating? 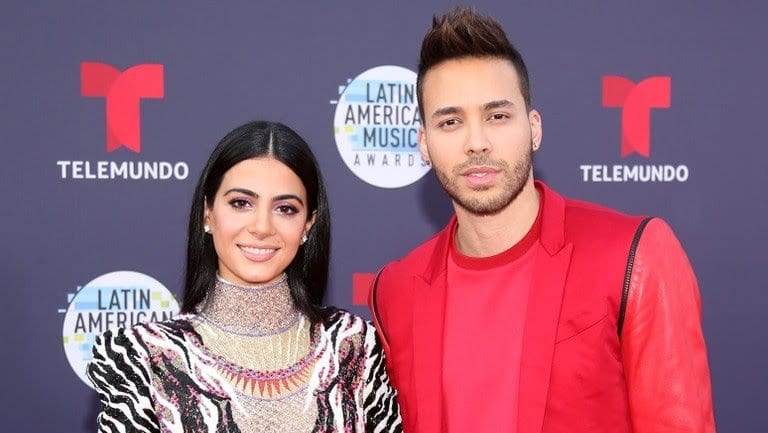 Prince Royce is a married man, he tied knots with actress Emeraude Toubia in 2018 after dating each other for nearly seven years.