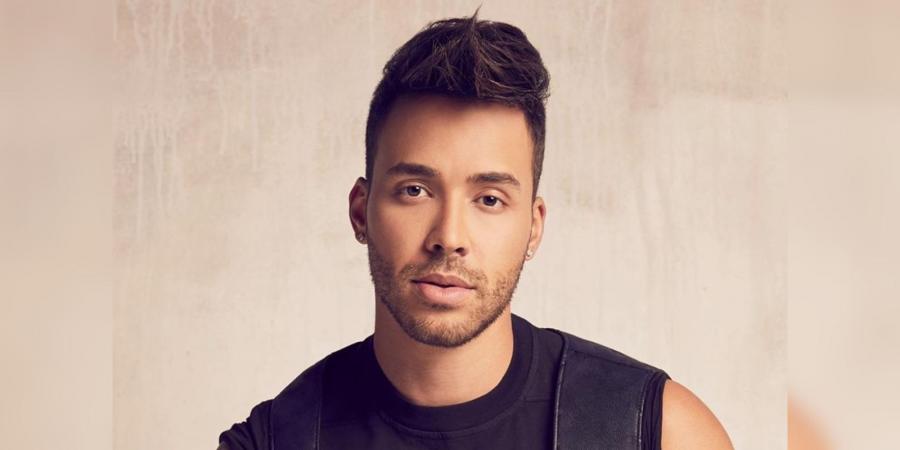 The popular singer and songwriter Prince Royce has created a separate fan base over the years in the music industry. And all these fans are always eager to know more about his personal and professional life. Who is he dating and all the other facts related to him? Geoffrey Royce Rojas or professionally known as Prince Royce, was born on the 11th of May 1989 to parents Ramón Rojas and Ángela de León. He was born and raised in  The Bronx, a borough of New York City in New York. He is the second out of the oldest child out of all four siblings. His father drove a taxicab in the city, and his mother worked in a beauty salon.

When he was young, he participated in the choir in elementary school. And also took part in talent shows and competitions. When he was thirteen years old, he started writing poetry and later turned to songwriting. In an interview, he recalled the first time he sang in front of the crowd, saying that he was in elementary school at that time, And he recalled that he was very comfortable being on stage. Even after all these years of success, fame, and name he is still quite humbled by nature. And this is also a reason why people love him and his works dearly. In the year 2020, he had also tested positive for Covid 19 but recovered soon. 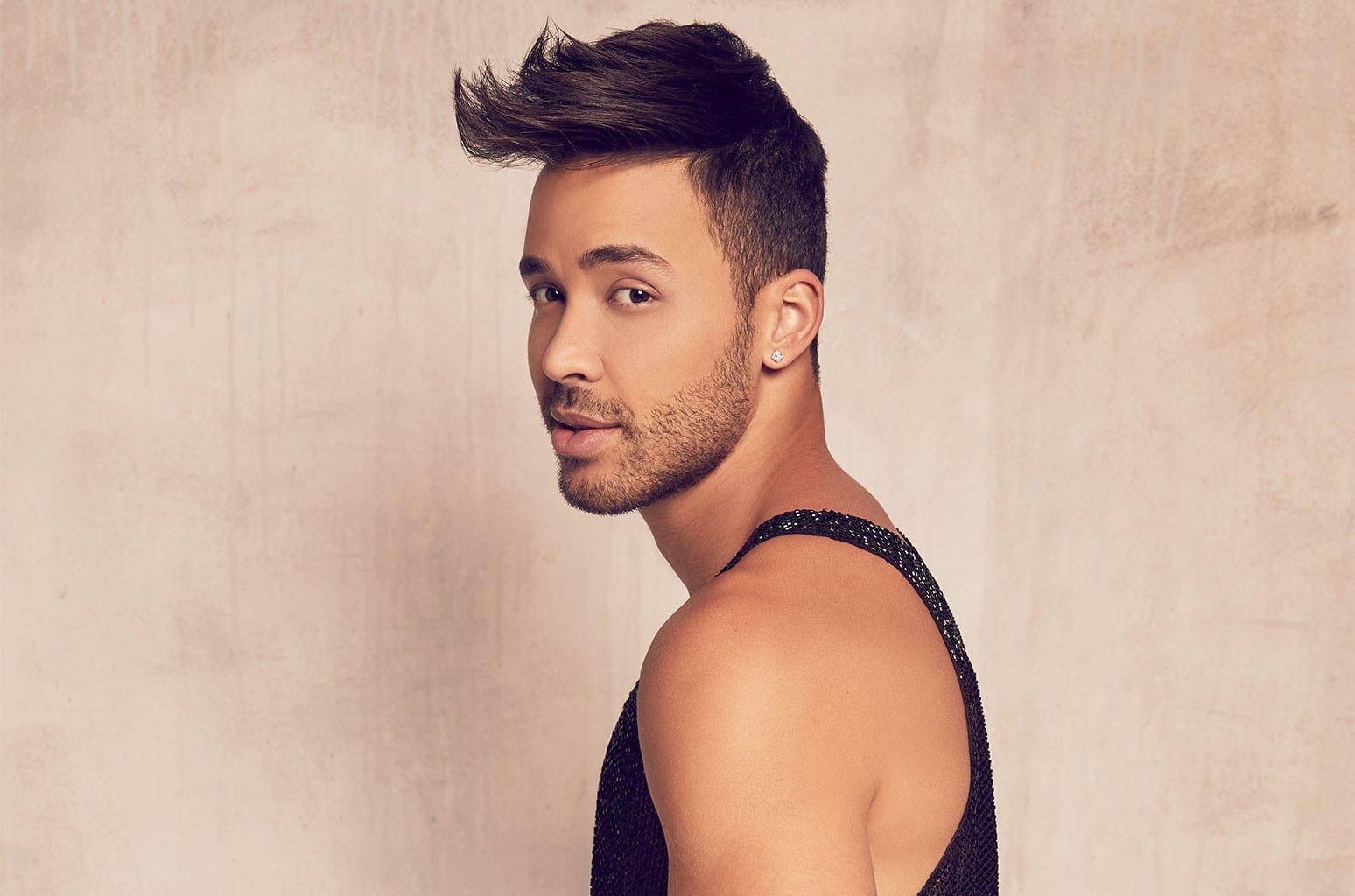 Royce started his career at a very early stage he first took an interest in music when he was very young and had been experimenting with music ever since then. He started with writing poetry and later ventured into songwriting. At the age of 19, he met Hidalgo, who introduced him to Royce, and later they introduced him to a record producer Sergio George. George signed him for a record label after he heard his three demos. He released his studio album in the year 2010 with two commercially successful singles, Stand By Me and Corazon Sin Cara. Both these songs reached number one on the Billboards Tropical Songs chart. While the latter made it to the Billboard Hot Latin Songs charts. The following year he got three awards in the year 2011, which included Tropical Albums charts.

His second studio album was released on the 10th of April 2012, titled Phase II. This album topped the number on both the US Latin as well as the Tropical Album Charts. The album included singles like Las Casa Pequenes and Incondicional and was also nominated for the Latin Grammy Awards in the Best Tropical Fusion Category. The third studio album Soy El Mismo was out on the 8th of October 2013. And secured the nomination for the second nomination for the Latin Grammy Award for Best Contemporary Tropical Album. His fourth studio album Double Vision was primarily in the English language. Both the songs in the albums charted to the Billboards Hot 100.

Fith studio album named Five was his fourth number one album and was on the Billboard Top. in the year 2017. The album single Deja Vu with Shakira was the most successful one commercially. And also got certified as the 9x Platinum by the Recording Industry Association of America in the US. Which is a huge success.

Who is Prince Royce Dating? 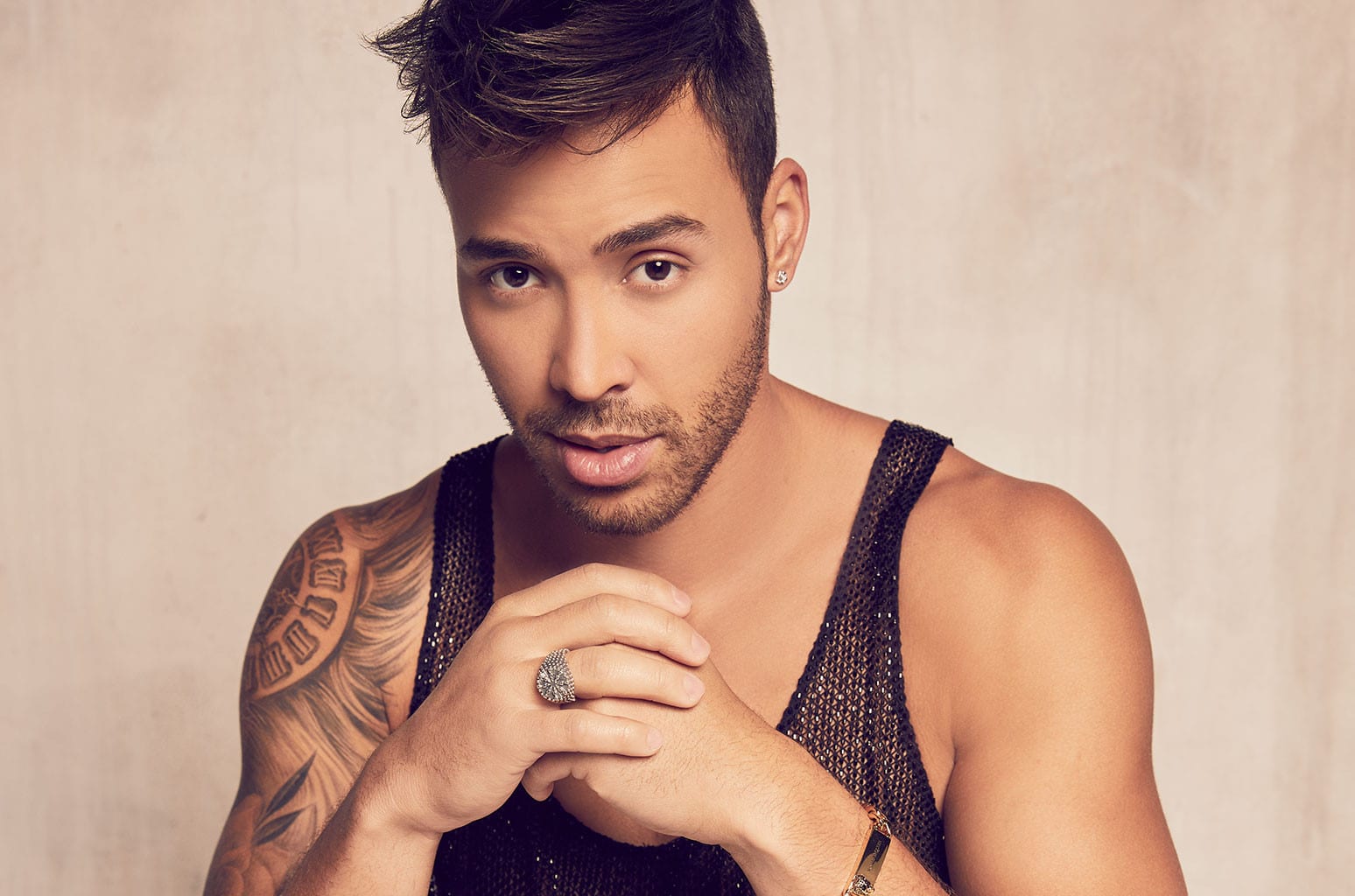 The fans have also shown immense support and love during the time of their wedding and even now. And even after all this time of being together with each other, the couple still stands as strong as ever. And their bond seems to have gone a bit deeper. Their fans also hope that the couple stays together forever.