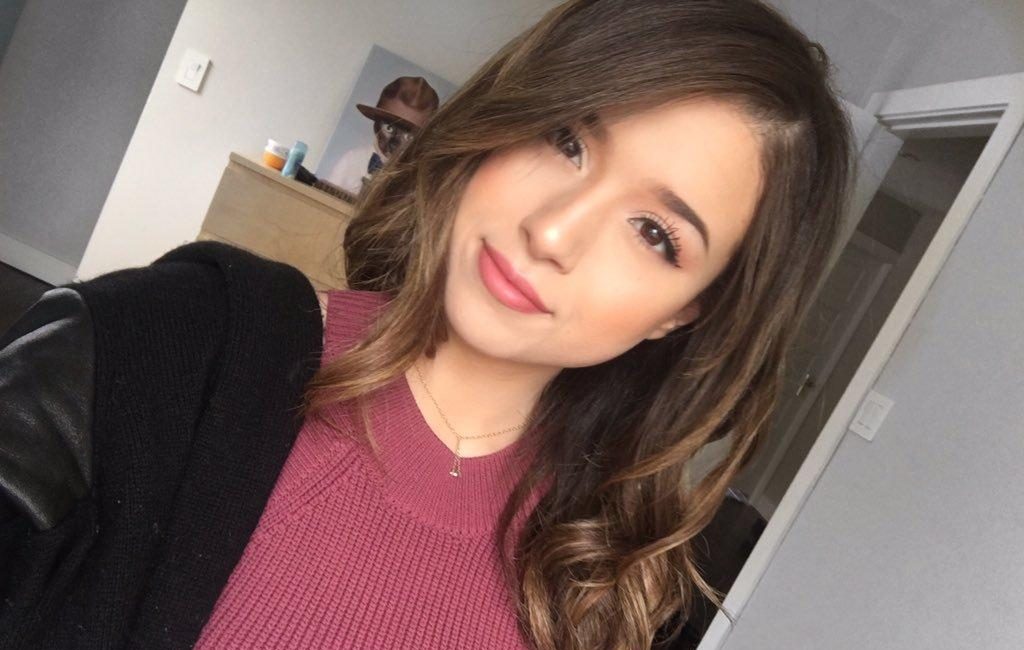 The well-known twitch streamer Pokimane is recently making headlines because of the dating rumors circulating about her. And due to this, her fans now want to know what is exactly going on. So here is all that we know about her. Imane Anys professionally known as Pokimane, was born on the 14th of May 1996. She is a Canadian streamer and has dual citizenship in Canada and Morrocco. Pokimane has attended the McMaster University and studied chemical engineering. But she dropped out of it and started her streaming career full-time. She has gained more than 450,000 followers on Twitch in the year 2017. This got her account a place in the 100 most followed on the platform.

And as a result, her account has risen on the platform thereafter. Shorty Awards has also named her the best Twitch streamer of the year the same year. They detailed that her gameplay and commentary streams of League of Legends increased her popularity on Twitch. She also had a cameo appearance in one of the League of Legends trailer announcing a new game mode. She is also known for streaming the gameplay and commentary of Fortnite. This was first streamed by her as part of a sponsorship. In 2018 at E3, the developers of Fortnite Epic Games arranged a pro-am event in which the streamers were paired with mainstream celebrities in a match of Fortnite’s battle royale mode. Initially, she was paired with the rapper Desiigner, but before the event commenced he was replaced with the basketball player Josh Hart.

In the year 2021, her name was featured in the Forbes 30 Under 30, in the Games category. This marked her prominence as the largest female streamer on Twitch. And also as the founder of Offline TV.

Besides streaming on Twitch, she also has several YouTube channels. They are named Pokimane, Pokimane Too, Pokimane VODS, Poki ASMR, and imane. The channel Pokimane features edited gaming clips from the streams. On the other hand, Pokimane Too has unrelated clips of her gaming content, vlogs, and podcasts. Her next channel Pokimane VODS is all about Full unedited VOD clips of streams. The channel by the name Poki ASMR features videos that are a part of a broader YouTube community of the ASMR content. But she does not post on this channel anymore. In the year 2021, she launched another channel that was simply named imane, which is named imane. This channel covers more of her personal topics and vlogs rather than gaming-related topics. 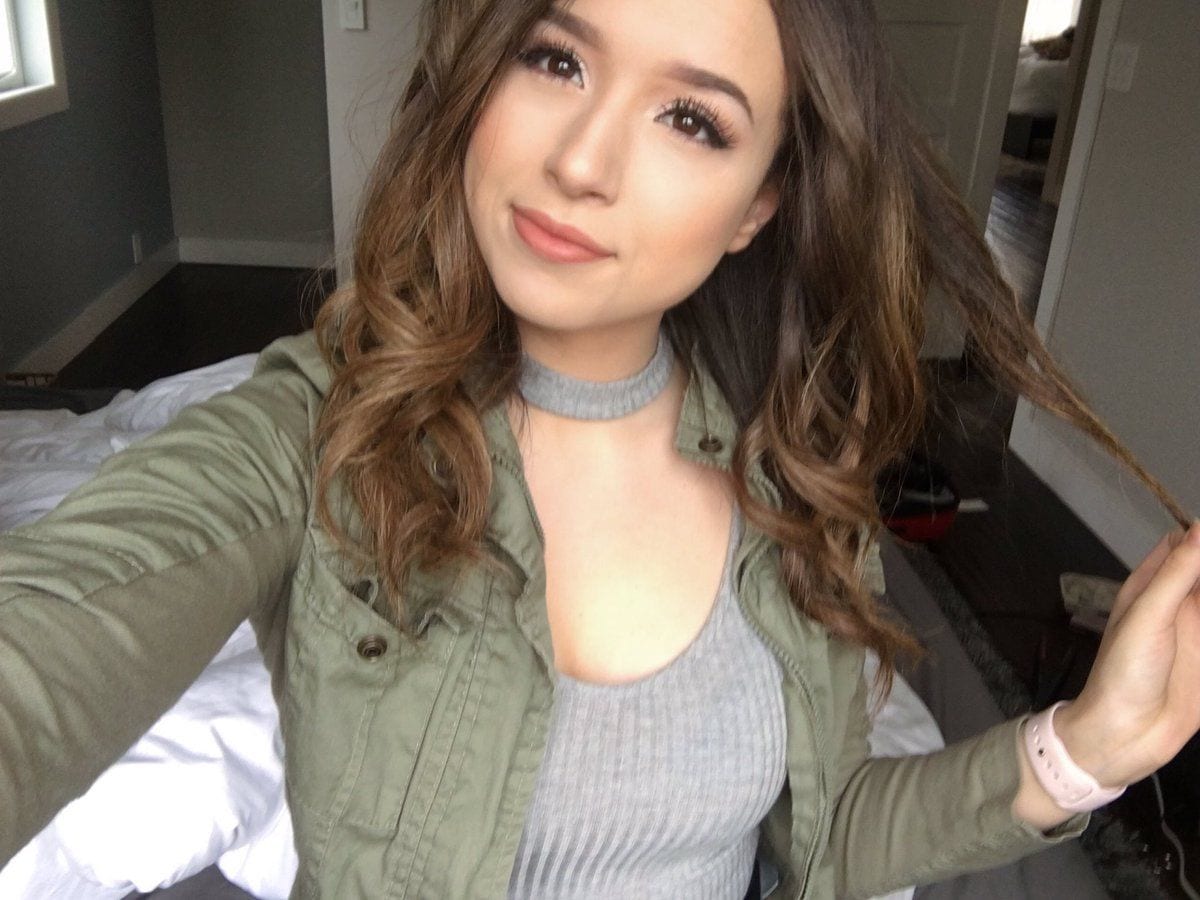 She is also a member of Offline TV, which is a collaborative YouTube channel made up of content creators. Talking about this channel, she said that it is not fun being a streamer and living alone. So she decided to collaborate with some others in the field and create something entertaining for all of them. In October 2019, it was announced that out of a number of internet personalities, she will appear in the film Free Guy. The film will be directed by Shawn Levy and will be released in May 2021. In June 2021, she joined Markiplier and Jacksepticeye’s fashion brand Cloak as a partner and also as a creative director.

Who Is Pokimane Dating?

All of her fans are recently super interested in knowing more about her dating life. And she has also addressed the rumors circulating about the same. There are rumors that Pokimane is lying about having a boyfriend. There are many female streamers who have lost followers after revealing their relationships to the public. The Canadian streamer STPeach has lost followers and generally gets a lot of hate-filled comments whenever she posts content featuring her Asian husband, Jay. So it is understandable that Pokimane might not want to reveal her relationship to the world yet if she is in one. 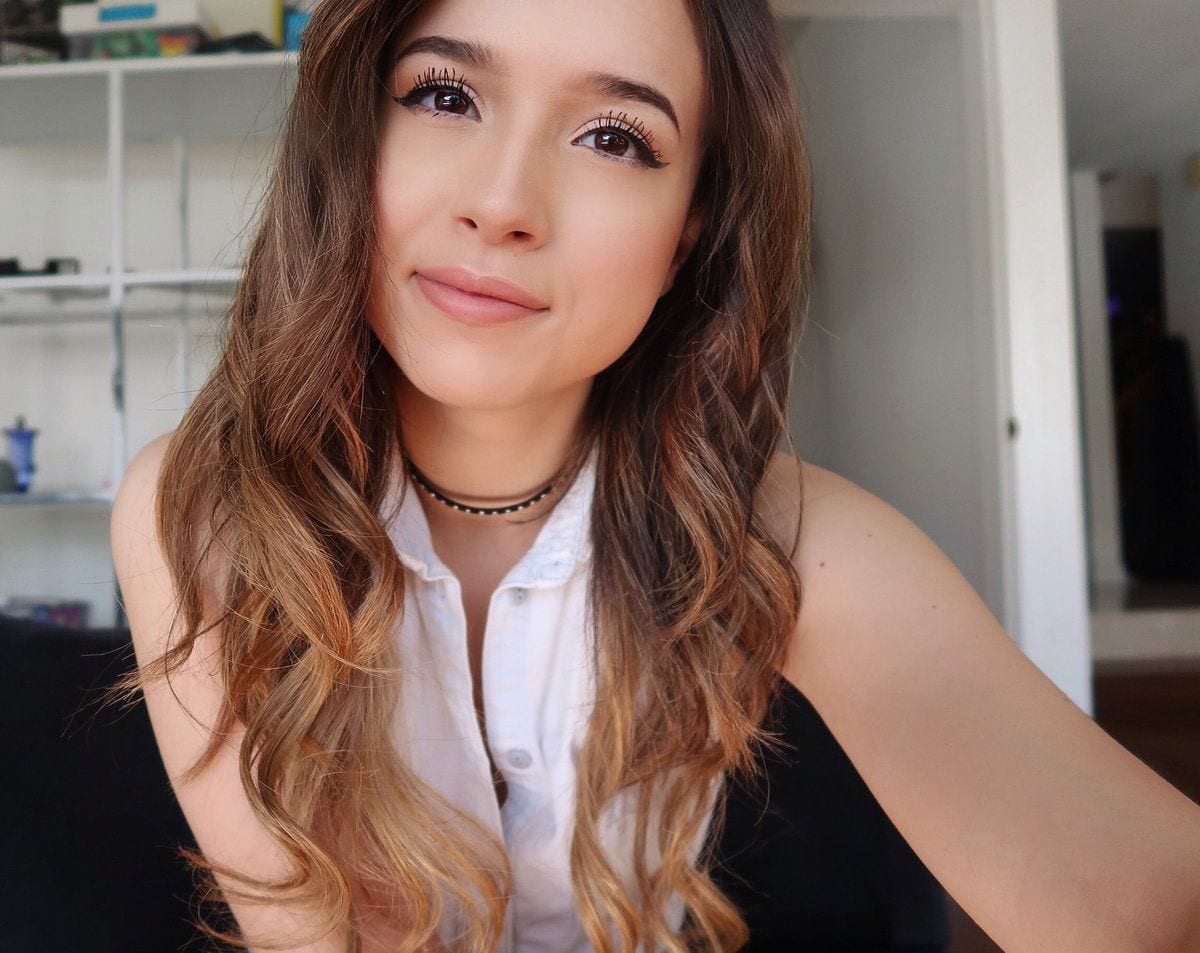 In May 2020, the American YouTuber and streamer Keemstar also got into a dispute with her and later posted the following. The tweet read that, imagine having a boyfriend but acting like you single online, so sad lonely guys donate money to your twitch stream. This tweet hinted that she may have a boyfriend. He also tweeted Me & u got into a beef cus I called one Sniper wolf fan a “virgin”.

You got so offended. He further wrote Now I see you attacking sponsors of small YouTubers that made fun of your simp fans Pokimane? And tell the world about ur BF! After this, she took it upon herself and posted a video about the same apologizing to her fans for these tweets and stated her reasons why she would not want to reveal her relationship if she were ever to be in one. She also stated that she does not have a boyfriend, so the fans should stop looking for the mystery man. She also jumped into the Twitter trend for singles and tweeted ‘BTW Single’.