Phillipa Coan originally started becoming popular when reports called her the blonde who accompanied English actor Jude Law at Hay Festival. The reports suggested the couple was quite cozy and were wondering who this new woman is in the life of the actor Jude Law is. Well, for Law’s part, the man was single at that time. He was previously married to Sadie Frost. With whom he has three kids. Then was also in a relationship with Samantha Burke and Catherine Harding. Post that, questions were asked on if Jude Law and this blonde woman whose name came up as Phillipa Coan are dating or what.

Well, seems like yes, and there is more to it. In case you are looking for the answer if they really are or dating someone else. The question tends to arise because of being a high-profile actor like Jude Law. Well, relationships are something he cants keep in secret for too long. The reports are bound to headline sooner or later. For Phillipa Coan over here, well, she is no part of the show business at all. She comes from the academic side of things. So if they are dating, how did these paths cross. Well, let’s figure out what’s going down.

Who is Phillipa Coan Dating?

Philipa Coan is actually married to Jude Law, so dating is off the question. By Jude Law, yes, we mean the English actor who is a recipient of numerous accolades. These include a BAFTA Film Award and nominations for two Academy Awards and two Tony Awards. You may remember Jude Law for movies such as Anthony Minghella’s The Talented Mr. Ripley (1999). Then there is Enemy at the Gates (2001), Steven Spielberg’s A.I. Artificial Intelligence (2001), and Sam Mendes’ Road to Perdition (2002). These are some of the prominent films that gave Jude Law the recognition he has today. These continue to sore heights even today. 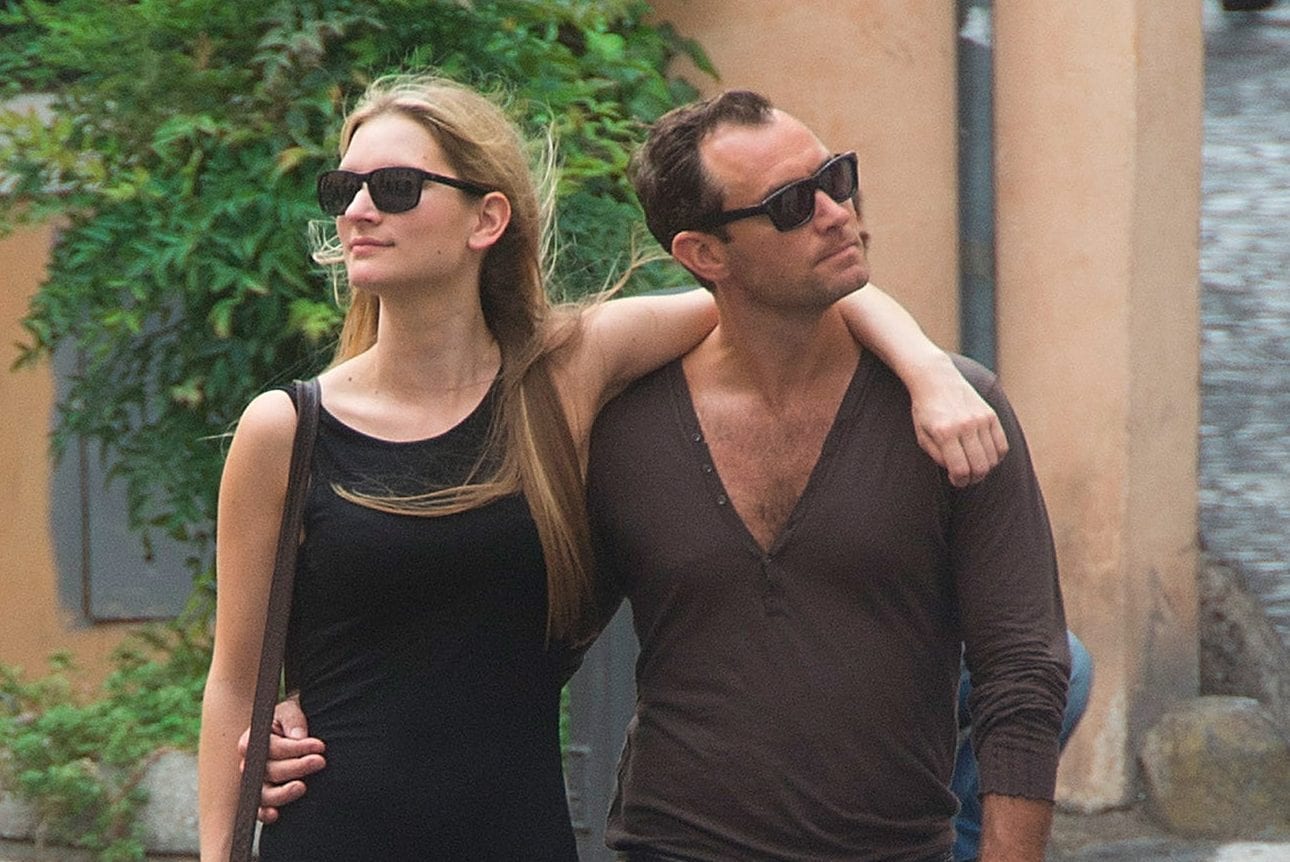 As far as we know, Phillipa Coan and Jude Law began dating somewhere in 2015.  Their first public appearance together was at Hay Festival. Reports at the time were firing that Jude Law is having some steamy time with the blonde friend he brought along with. At that time, no one knew much about Phillipa Coan. Fast forward today, they are a happily married couple. Unlike Law’s previous high-profile relationships, dating Phillipa Coan was pretty much under the wraps. Until the couple was ready to share, they are in love with the rest of the world.

How Did It All Went For Phillipa Coan and Jude Law?

To people who still don’t know much about Phillipa Coan. Well, she is a 33-year-old academic with Ph.D. and works professionally as a business psychologist. Most of part of her work sees her trying to understand employee behavior and make it work better for the business. After years of success from consultancy, she is also the founder of a consultancy of her own. It’s called Stride and aims to make business environmentally friendly. Lastly, she is also a chartered member of the British Psychological Society’s Division of Occupational Psychology. 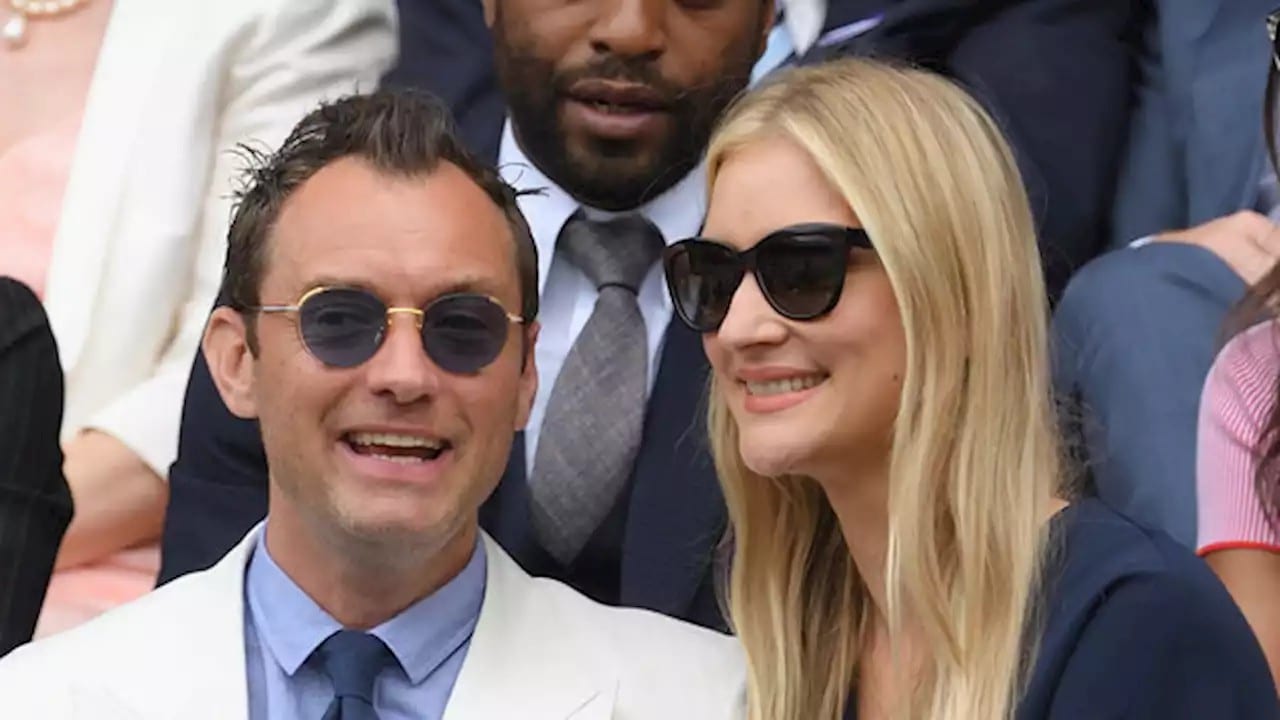 Well, we don’t know how Jude Law and Phillipa Coan met. All we know is the first time we saw them together as mentioned above. But back then, Jude Law was pretty sure that he is serious about his relationship with Jude Law. In an interview, he told how happy he is and how great things are working privately. Soon the couple tied a knot in a private ceremony and London to make headlines.

Jude Law has stated that he is having more fun than ever by being with Phillipa Coan. They were open to a child post-marriage, and we soon witnessed a baby bump. On September 14, 2020, the couple welcomed a child into the world. Coan is now like apart from being a mother, she is also a step-mom to Jude Law’s five children.

Jude Law has three kids with his first wife, Sadie Frost including Rafferty, Iris, and Rudy. In September of 2009, Samantha Burke gave birth to Sophia, who became Law’s fourth child. Lastly,  Law’s ex-girlfriend, Catherine Harding, gave birth to Ada Law in 2015, who became his fifth child. Now, the sixth child joins the frame for Jude Law. We believe Jude Law and Phillipa Coan are happier than ever.