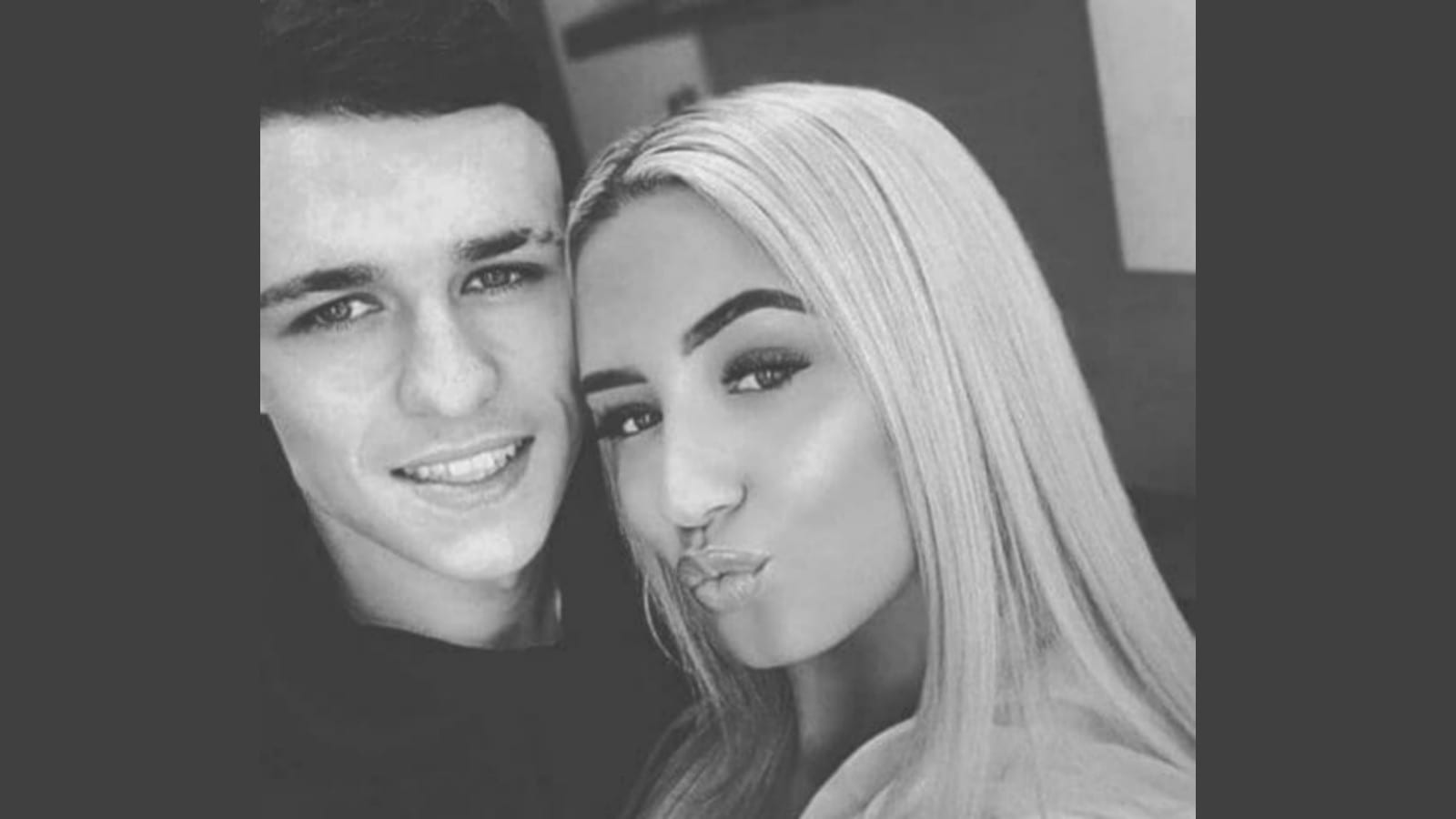 Who Is Phil Foden Dating

Here, we will see Who Is Phil Foden Dating. English professional footballer Phil Foden gained prominence after he started playing as a midfielder Premier League Club Manchester City and England National Team.  The young athlete bagged his first breakthrough into professional football came in 2017 when he won the Fifa U-17 World Cup Golden Cup back in 2017. The Man City star recently came in support of Marcus Rashford after he was subjected to racist backlash. Phil Foden soon took to Twitter and expressed his disgust over the matter while pointing out how wrong it was.

Phil Foden initially made his debut for City during the same year. Golden bagged the title of BBC Young Sports Personality. Pep Guardiola has praised Foden as more of a midfielder. Guardiola has further appreciated Foden as a special player. The young athlete has been tight-lipped about his worst all life, but fans might be surprised to know that he has a little son whom he shares with his childhood sweetheart. Let us know more about Who Is Phil Foden Dating.

Who Is Phil Foden Dating?

The young athlete keeps his personal life away from the media spotlight. While fans must be curious about Foden’s personal life and it seems like he has a special woman in his life. Despite keeping a low profile, fans must know that the athlete is not a single man and footballer is in a long-term relationship with his childhood sweetheart, Rebecca Cooke. Their love story is a beautiful one, and they both have grown up in Stockport, Manchester, and went to the same school. 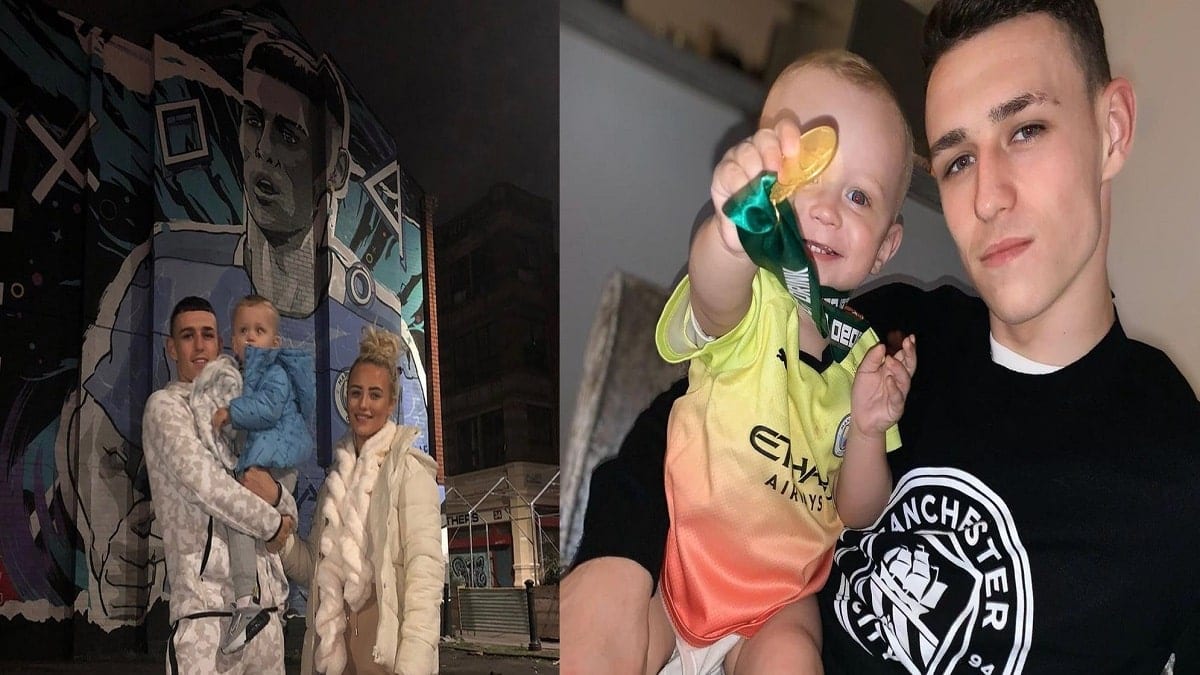 Who Is Phil Foden Dating

The two even have a son named Ronnie, who was born in 2019. The footballer once opened up in an interview about the birth of his son. While recalling the emotional moment, he admitted that he was there during the birth, and he was all teary-eyed. Foden said he watched it happen, and it was a special moment, and his life changed for the better.

Also read Superman And Lois Going On A Break Again, When Will The CW Show Return?

Phil Foden Cannot Be A Part Of The Euro 2020 Finals Anymore!

Fans are in for a while shock as Phil Foden is not going to be a part of the Euros 2020 Final anymore! Along with fans, Gareth Southgate has opened up on the heartbreaking decision he was forced to make Phil Foden out of the Euro 2020 final due to his injury. Man City star Phil Foden has been actively present throughout the tournament and would have been present to start against Italy at Wembley. The young athlete took to social media while standing up against the racist abuse that some of his teammates were subjected to. He displayed true sportsmanship while he condemned the shameful act.

Being part of this group has meant so much. Winning together, losing together and always sticking together.

We're all hurting right now but the racist abuse sent to some of my teammates after the bravery they showed on Sunday night is disgusting and has no place in the game. pic.twitter.com/0ZH0QqieK2

While it was an extremely heartbreaking decision to make for Gareth Southgate, he further revealed that the decision was effectively made easier as Foden could not even run properly in his pre-match fitness assessment, and the have was necessary.  Golden missed out on the 23-man matchday squad and might go on for a leave. Fans are going to miss the player on the field it seems.

Foden recently took to Twitter to express his disapproval at the racist remakers made against his teammate Marcus Rashford. As Phil writes that how they cannot let hate win, he also reminded everyone how being part of this group has meant so much. This includes winning together, losing together, and always sticking together through thick and thin. 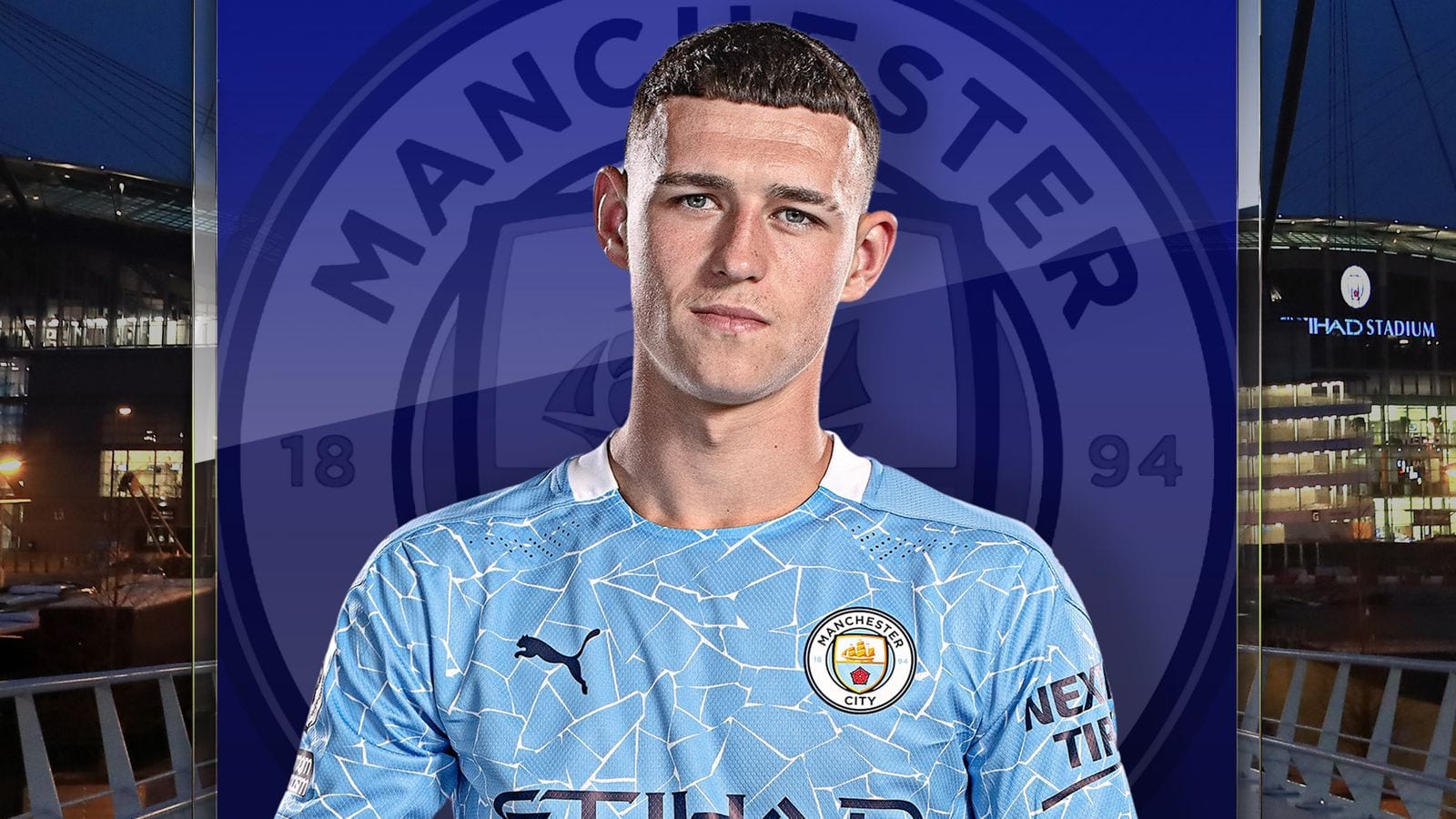 Phil Foden further condemns the racist remarks while stating that the abuse sent to some of his teammates after the bravery they showed on Sunday night is disgusting and has no place in the game. Many have come in support of Rashford after he claimed that he is never going to apologize for who he is and where he comes from. Rashford was recently was subjected to racist abuse following the Three Lions’ defeat to Italy. Many came in his support as the backlash was described as shameful and disgusting.