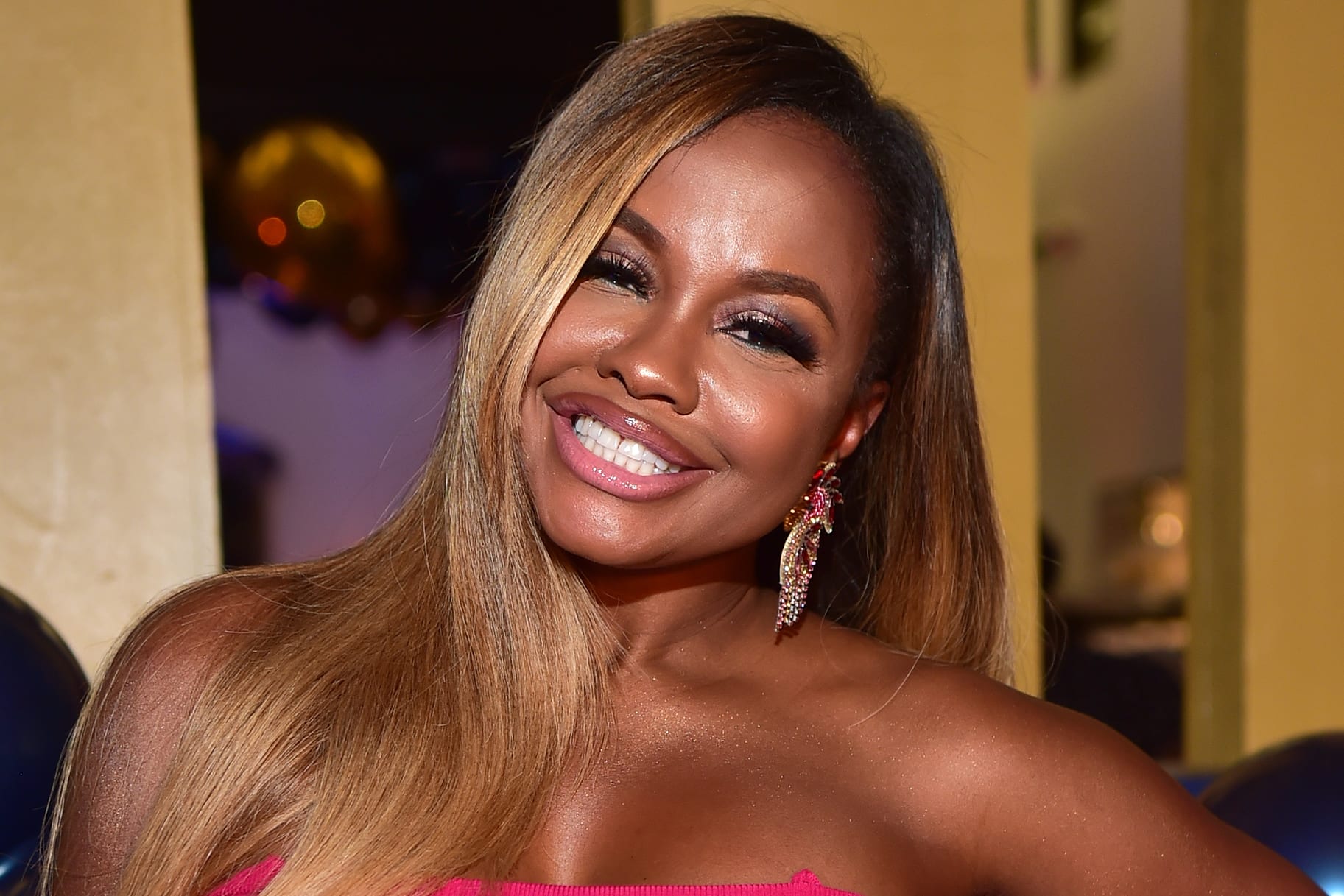 All those who have seen the Bravo channel show The Real Housewives of Atlanta know about its participants pretty well. The show is all about some of the most popular housewives of Atlanta who live in their fabulous houses in the capital of Georgia. And it also shows how the ladies love the ups and downs, and this also brings out the sassy women’s entrepreneurial spirits while they juggle work and home. And the participants of this show include a name that has inspired many women, Phaedra Parks. She is one of the most memorable and loved Housewives on the Bravo TV channel. She was famous on the show for her shady moments, intense business ventures, and also some dramatic firing from the season in 2017.

Parks started making the headlines even before the show aired on the channel. Even after the ens of The Real Housewives of Atlanta, she has proven herself to be capable enough to get her name etched in Bravo’s wall of fame. Parks is an established Entertainment lawyer and also a bestselling author. She has written some famous books like Secrets of the Southern Belle: How to Be Nice, Work Hard, Look Pretty, Have Fun, and also Never Have an Off Moment. And as an experienced lawyer, she has handled several high-profile cases like Bobby Brown’s 2004 court cases. She also gave testimonies to the media in Micheal Jackson’s 2005 case. This proved that she had the ability to turn the camera’s towards her with or without being a part of Real Housewives of Atlanta. 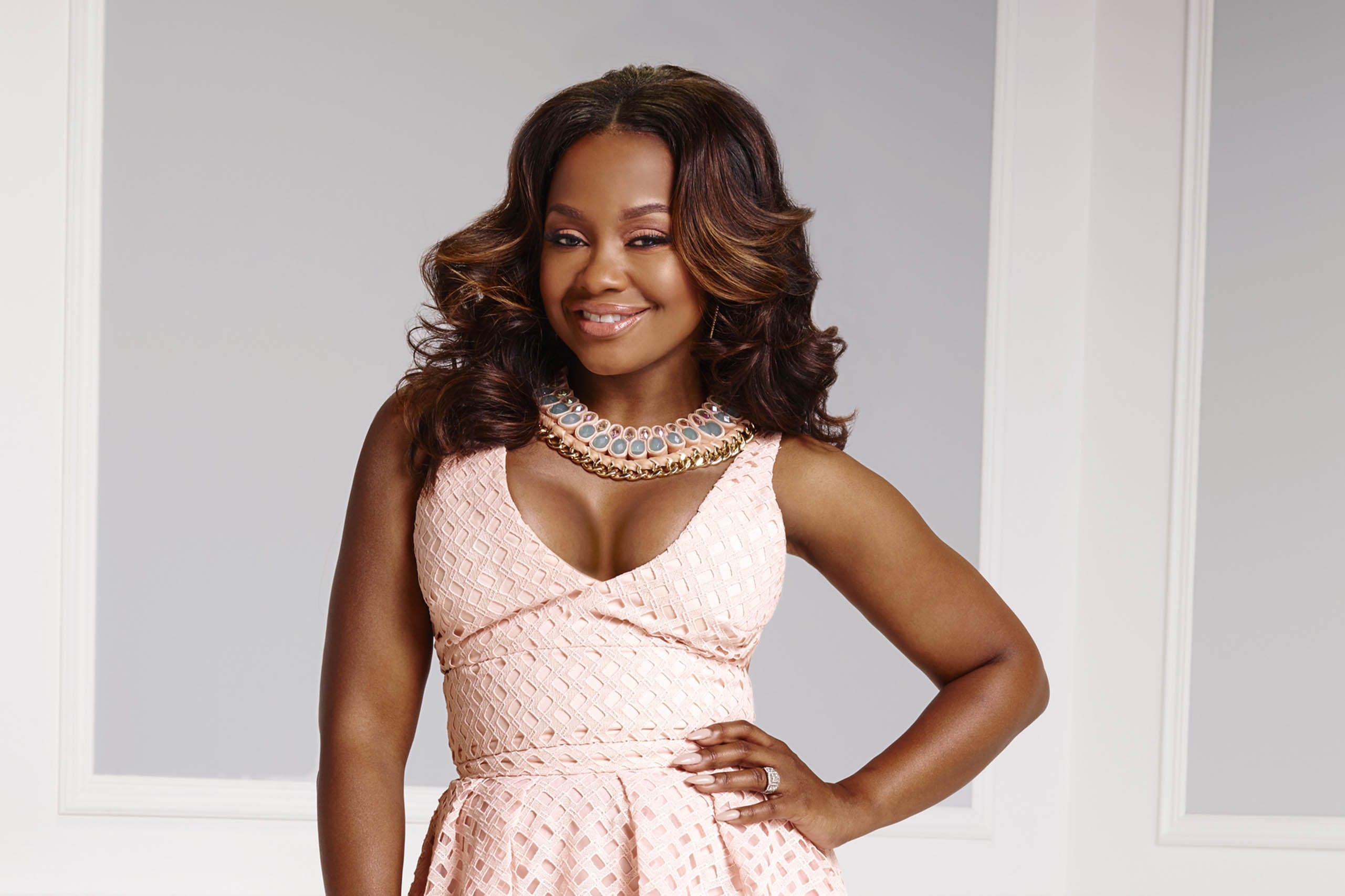 Phaedra Parks was born on the 26th of October in the year 1973 in the city of Athens, Georgia, United States. Which makes her 41 years old currently. She was born to parents  Regina Bell and Pastor Henry Parks. And married Appolo Nida in the year 2009. But the two divorced in the year 2017. She filed for divorce in the year 2014. they had first met in the year 1995, and Appolo had asked her out. That is how the two started dating. But after their marriage, he had to serve six years in jail in the 2000s. In connection with a car theft scheme.

After he was released, she thought that Appolo had matured a lot. And will now focus and settle down with his family. But again found himself in trouble. That’s when she decided that she was done with all of this. She is also a mother of two kids Dyllan Nida and Ayden Nida. During the divorce, Dylann was six years old, and Ayden was 9years old. Appolo was sentenced to an eight-year prison in the year 2014. His sentence was reduced in the year 2019. But after he had allegedly broken a technical condition of his release in June. He was again taken into custody.

Who Is Phaedra Parks Dating? 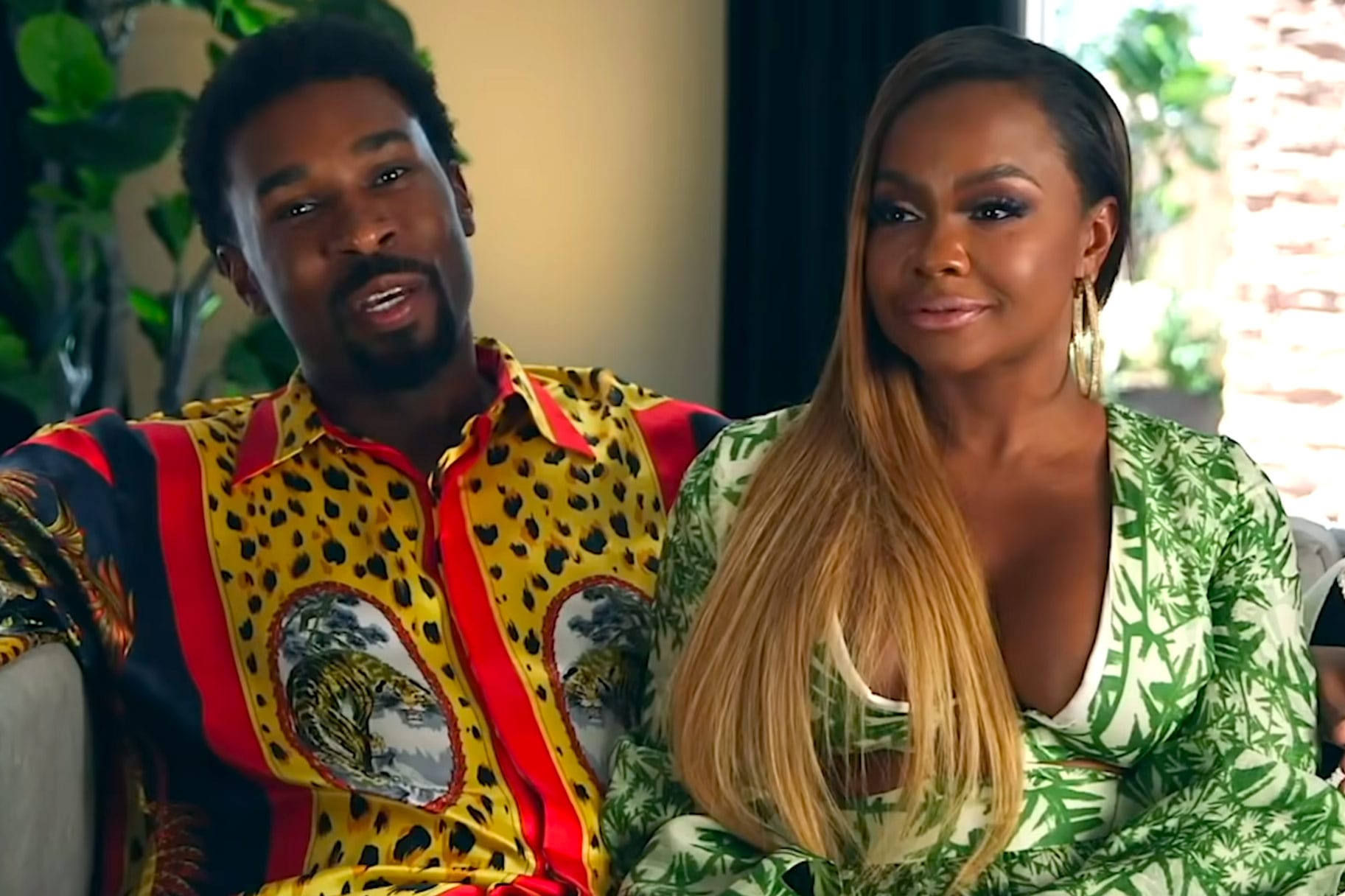 After all the hardships that she faced in her past relationship. Park is finally dating a man worthy of her. She is in a relationship with The Haves and Have Not’s, Medina Islam. Medina is younger than Park, but he has had his fair share of hardships in his life and has worked very hard to reach where he is now. He is also a father to the baby girl Alexandra Islam from his first wife. Parks and Medina started dating in the year 2019. They met each other when Medina liked Park’s profile on one of the dating sites. But at that time, Park didn’t feel the same about Medina. Medina later enquired about her via a common friend whether she was single or not. They later exchanged numbers and started talking.

Unlike all the bad boys that she had dated in the pastPark found Medina to be a very calm and gentle guy. This made her more drawn towards him. Park lives in Atlanta, and Medina lives in Los Angeles. So this long-distance has been a kind of hindrance in their relationship. She even considered moving to Las Angeles or calling Medina to Atlanta. But this did not work out due to the lockdown. Their kids have not met each other yet officially. But the two are very much in love.