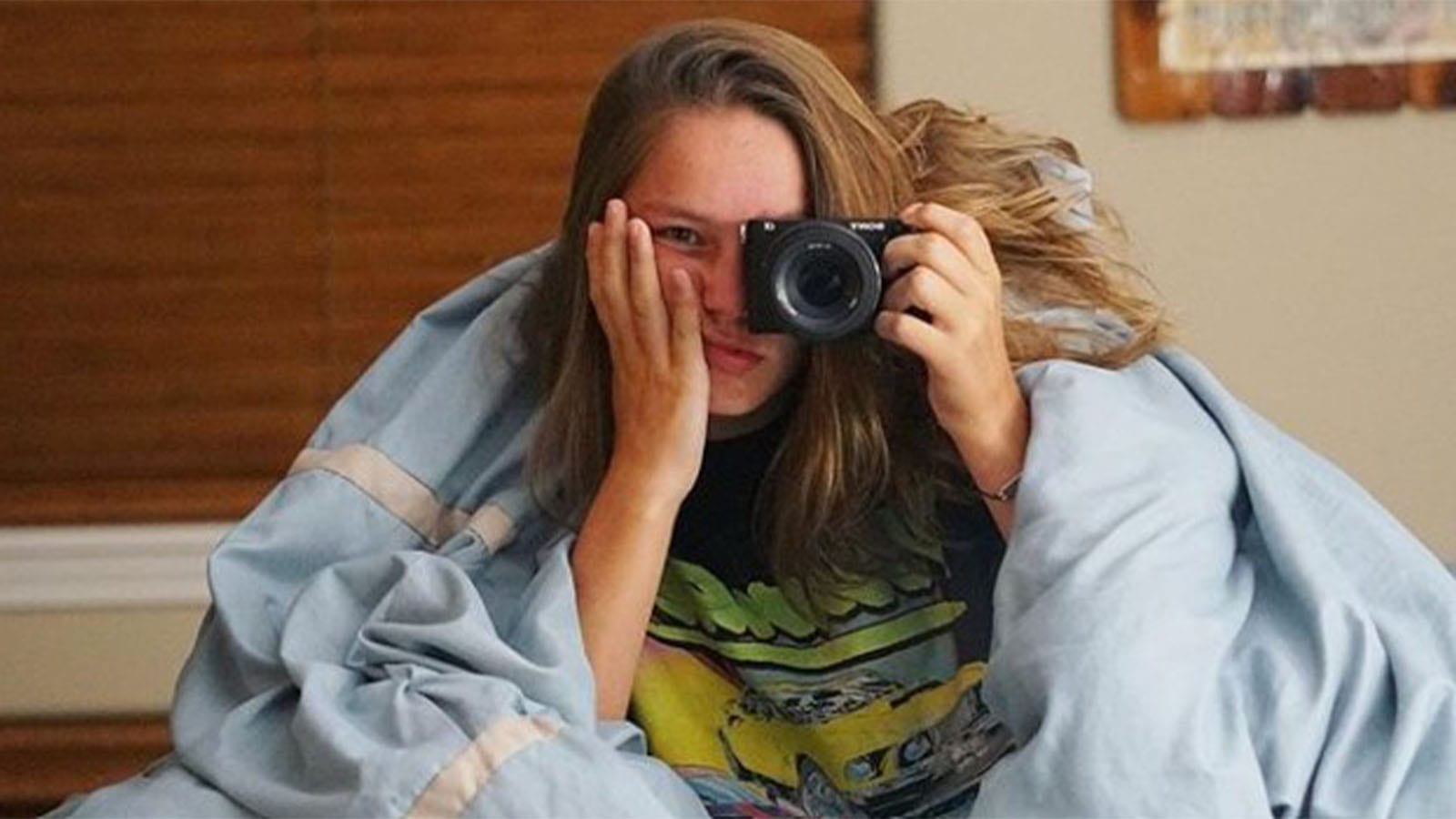 Here, we will see who Peyton Coffee is dating. Popular online personality Peyton Coffee initially came into prominence after she started posting lip-sync videos on TikTok. After her videos became viral, Peyton managed to garner millions of fans. She eventually grabbed eyeballs after she started appearing on Vine videos uploaded by her father, Jason Coffee. Jason Coffee also has thousands of followers on his Vine account. Peyton and her siblings also appear on their father’s self-titled YouTube channel, which has an impressive number of subscribers.

Peyton herself has a YouTube channel of her own as well, with a huge number of followers. She has over 2 million followers on Instagram as well. Regularly followed are well aware of Peyton’s love for traveling and seeing several pictures from exotic destinations. Peyton and her brother Caleb were pretty popular, thanks to their videos that fetch millions of views. Peyton Coffee has been vocal about her love for the popular Netflix sci-fi series Stranger Things. Let us find out who Peyton Coffee is dating.

Who Is Peyton Coffee Dating?

While the young star is quite popular on social media, she is utterly discreet about her dating life. Peyton prefers to keep her relationship status under wraps and away from her social media as well. Her Instagram account has no such pictures of her boyfriend. It seems to like her current relationship status is not known as of now. Given how young Peyton is, she might not be into dating as of now and prefers to stay away from the limelight. 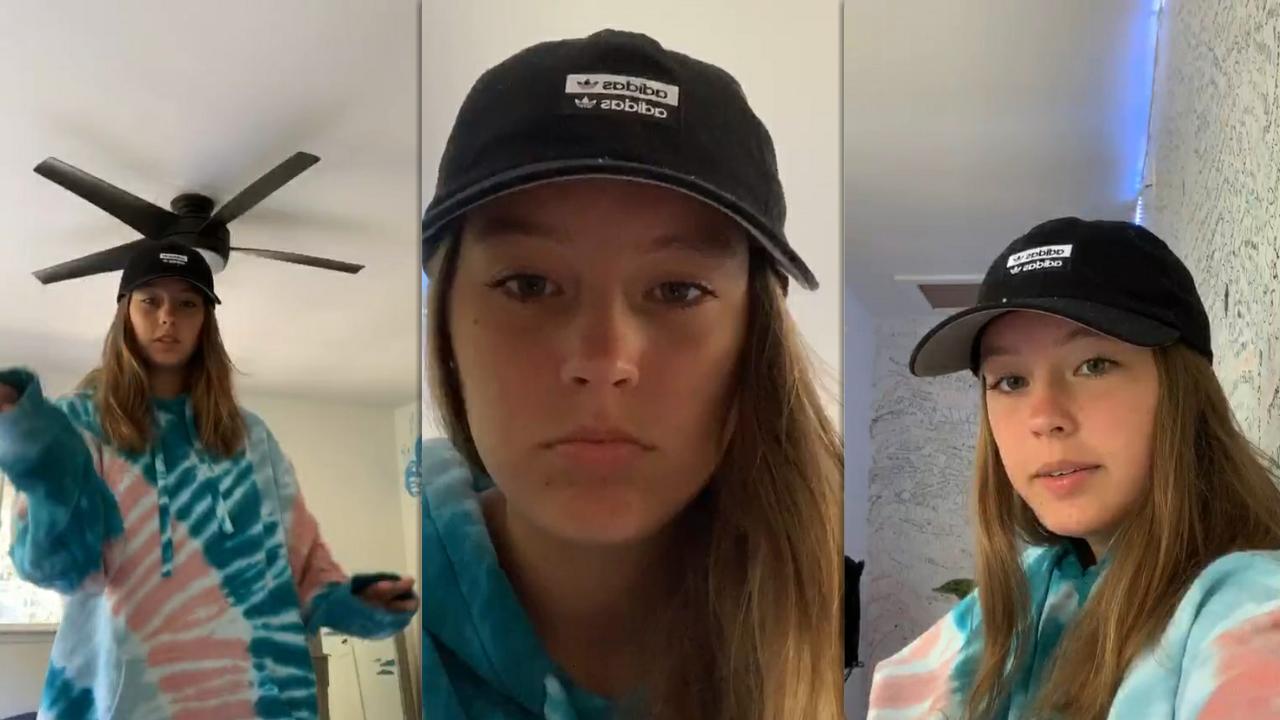 Peyton still lags behind her father by a whopping 13 million followers on TikTok. However, she has overtaken him on Instagram, with her account boasting an impressive 2.7 million followers. While Peyton often posts fun videos while out with her girl pals.

While Peyton Coffee’s relationship status remains to be under wraps, fans speculated a blooming romance between Sensation Moy and Peyton. These rising speculations came into existence after two pictures of the two while Peyton’s arms were wrapped around him came into the public eye. The two have even teamed up with Sebastian Moy for a few videos but never really addressed these ongoing dating rumors.  If you are still not familiar with Peyton Coffee’s work, have a look at one of her videos.

Not only that but Sebastian Moy uploaded a hilarious video where he joined forces with Peyton and her father, Jason Coffee. The video had a caption that said Jason Coffee disapproved. This video also sparked dating rumors between the two young internet stars. Peyton has a sibling Caleb Coffee. The two often post fun videos on social media.

Why Did TikTok Star Peyton Coffee Face Backlash From Her Followers?

Young star Peyton Coffee has come under fire after several fans expressed their anger against the star. Accessing these fans, they had been sending Coffee gifts over the past two years to have their account handles written on her wall in return. However, it seems like that did not happen, as Peyton assured. After things went wayward, a lot of fans expressed their anger over Coffee painting over that wall. Some even asked Peyton about defining the money that led to more backlash on her way. 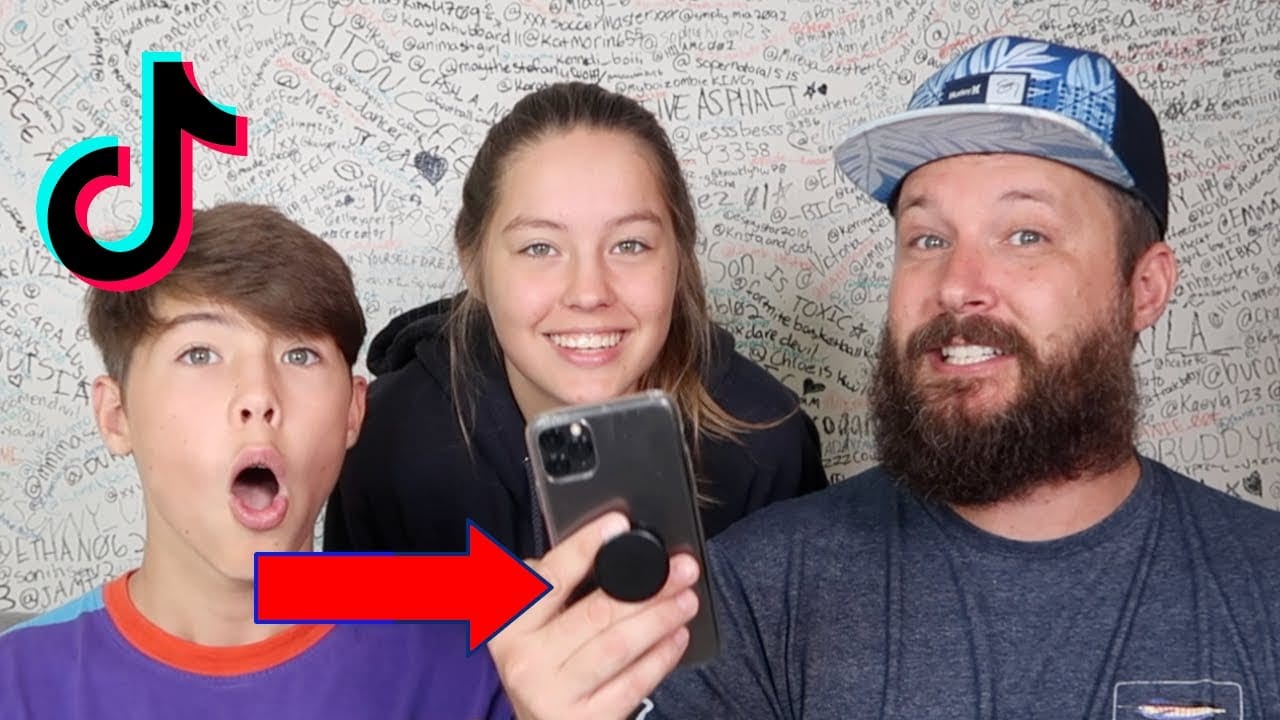 Moreover, some even accused the TikTok star of using her followers for money while another demanding she refunds people’s money as she assured them. The young TikTok star is yet to respond to those criticizing her for painting over her fan wall. So it remains to be seen what her stance will be after what many people claimed to be a controversial move on her side. The allegation later fizzled off without much buzz around. While she seemed to have faced a severe backlash, it did not seem to affect her popularity in any way. Moreover, the young star did not address the painting her wall issue at length on social media.

Also Read: Why Is TikTok Sideways On IPad?