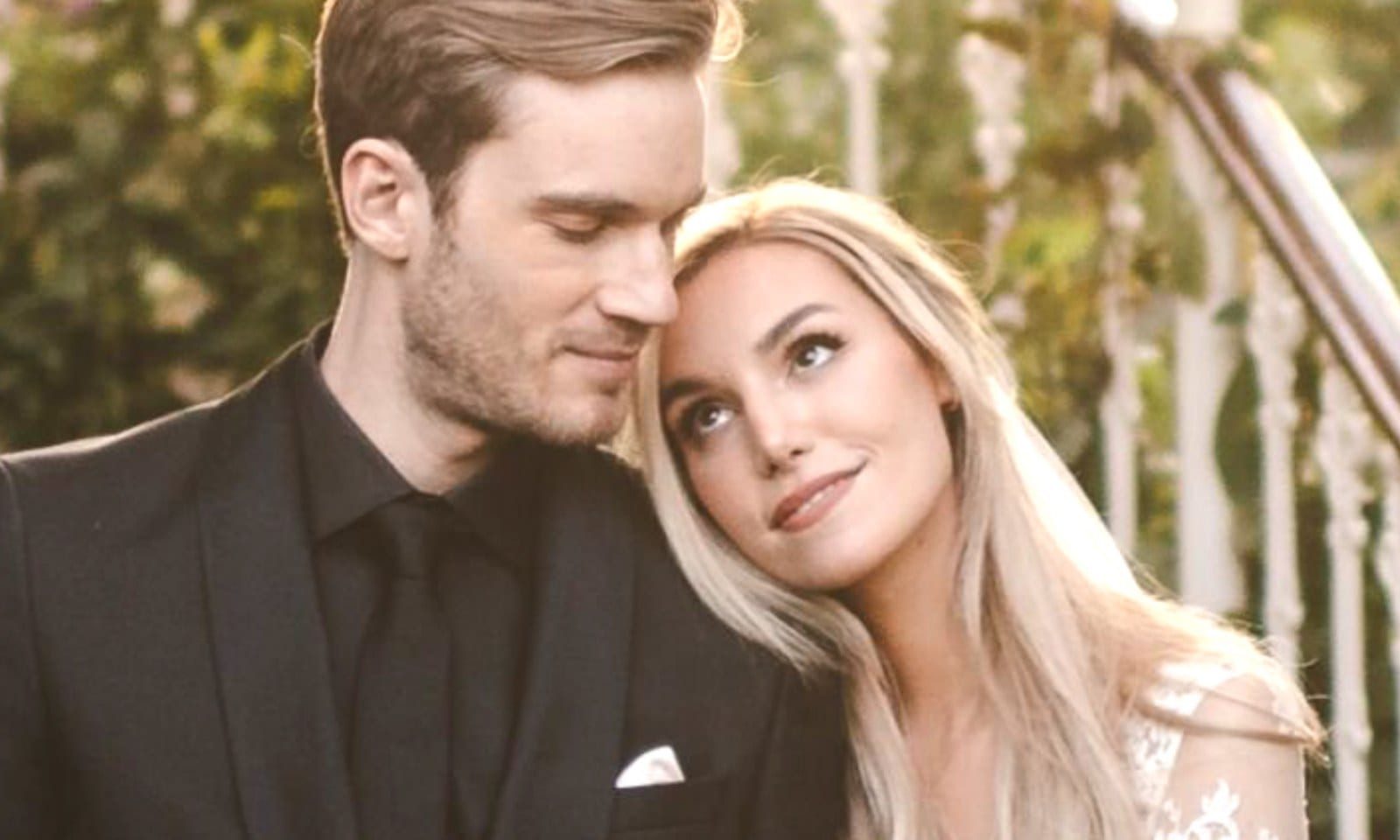 Here, we will see Who Is PewDiePie dating. YouTube sensation PewDiePie rose to fame after he started making funny videos while also being an expert gamer. He initially gained recognition after posting Let’s Play videos that mainly comprised of action and horror content. Soon, his channel gained substantial growth and popularity over the next two years. He soon reached the milestone of 1 million subscribers back on 11 July 2012.

The Youtube sensation soon experimented with his content which included interesting blogs, comedy shorts, music videos, and formatted shows. The Youtube star recently made headlines after announcing that he would take a break from making videos. This announcement was made a while ago, and the reason for this hiatus is the new Minecraft update is already here. The internet sensation has been referencing the Mojang game’s large expansion Caves & Cliffs update. Let us find out who is PewDiePie Dating.

Who Is PewDiePie Dating?

The online sensation is happily married to her long-time girlfriend, Marzia Bisognin. The two have been dating each other for eight long years together and finally tied the knot in 2019. Even Marzia was a popular internet figure, but she decided to take a step back from all of it. The two even have a business venture together that comprises their clothing line. Marcia has earlier admitted that all the newfound fame can be a bit overwhelming at times. 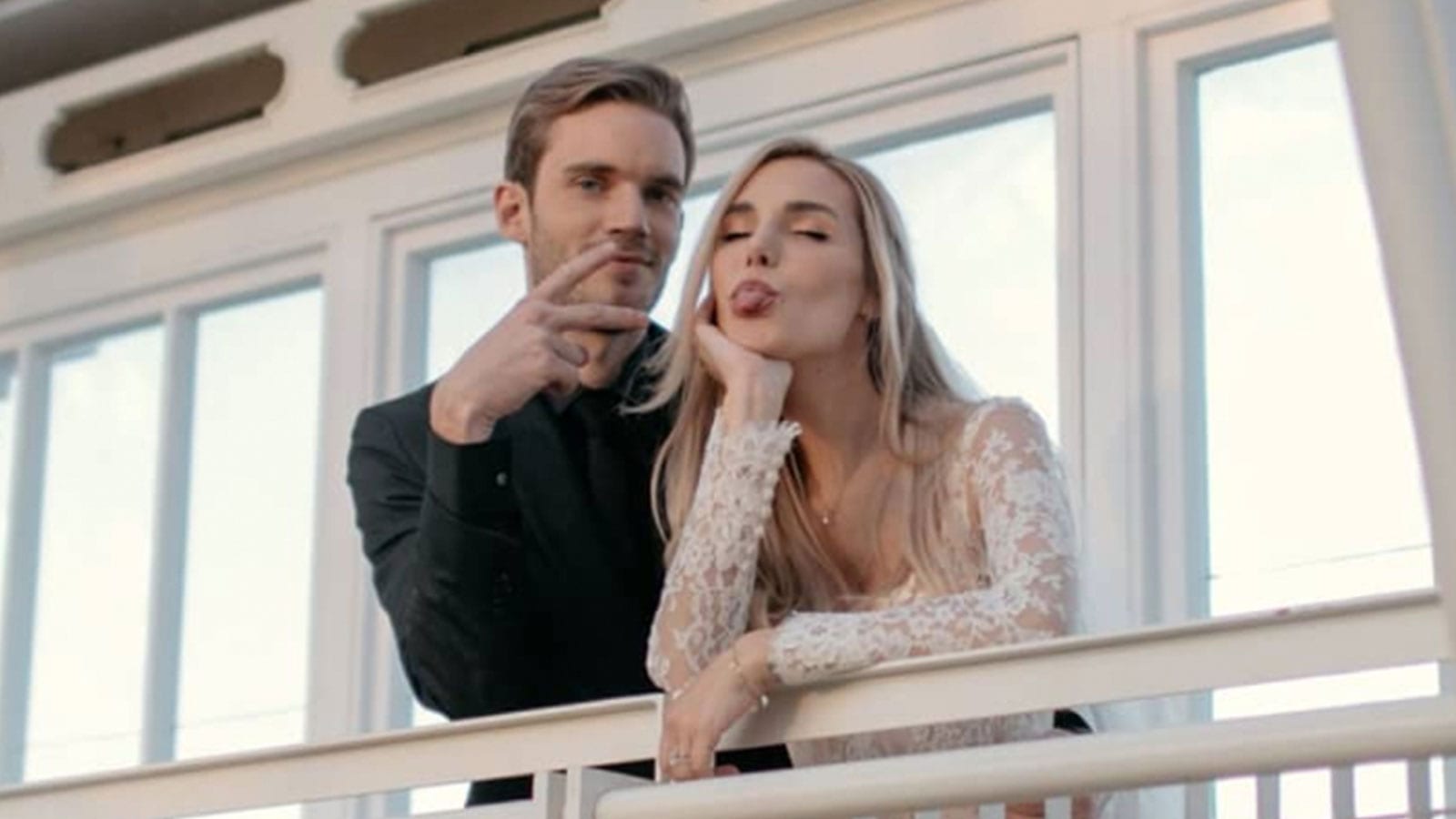 PewDiePie proposed to his ladylove during a trip to Japan. Fans received a pleasant surprise as Marzia showed off the beautiful ring that the Youtube star side to pop the question. It was a beautiful and extravagant huge round diamond ring that sealed the deal. The two exchanged the wedding vows in an intimate wedding ceremony at Kew Gardens in London.

Also, read Who Is Rachel Hollis Dating In 2021? All About The Motivational Speaker’s Personal Life

PewDiePie’s Wife Gives An Update On Their Long-Distance Marriage!

While the pair have been wight for eight long years, they were separated for a brief period due to distance issues. However, the online star came up with the perfect plan to make sure that the long-distance is not sad enough. While PewDiePie was away from Youtube for a while and announced his hiatus, Marzia used to give small updates about their fun escapades to fans. She shared a screenshot that showed that Felix was checking their UK home’s security camera while being away in Japan. They had to install cameras at their house in Brighton as they were subjected to burglary a while ago. Take a look at this post as the couple poses for their brand back in 2018.

Despite being away from each other, the surveillance made sure that the pair are connected as he caught a glance of her hanging out on the couch. Marzia Kjellberg, although she took a step back, soon was back in business as she opened her jewelry store. She has an impressive social media presence with a huge number of followers. Not to forget, she is married to the love of her life while setting major couple goals!

YouTube Sensation PewDiePie and Marzia Love To Travel Together!

PewDiePie and his ladylove have some shared common interests, one being traveling! The Youtube star documented a trip to Marrakesh on his YouTube channel that was set back in 2019. While recording the video, Felix also revealed that the trip was an early wedding present from Marzia’s family. Felix later posted a vlog from Toronto, where he was with Marzia in 2019 itself. The trip was a special one as the couple opened a pop-up shop for their clothing brand named Tsuki. They have often promoted their brand on social media as well. 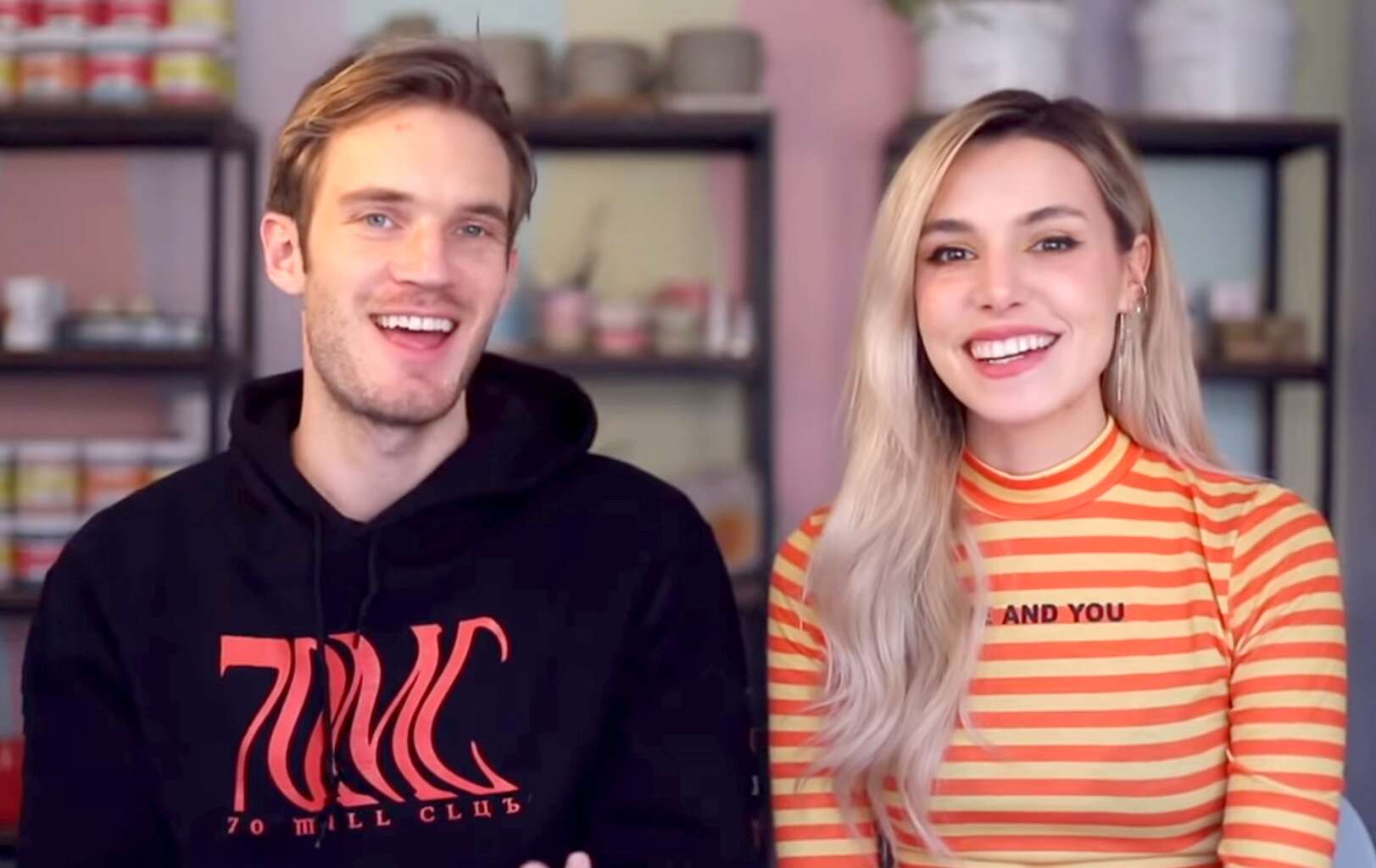 Right after the pop-up event was a huge success, the couple visited Niagara Falls, and the whole trip was documented. Maria once opened up about her relationship with the Youtube star and how she was a bit overwhelmed with his fame. Maria further explained that while she was thrilled for Felix but she somehow felt like a fraud. She felt like she didn’t deserve all the attention and just happened to know someone who did