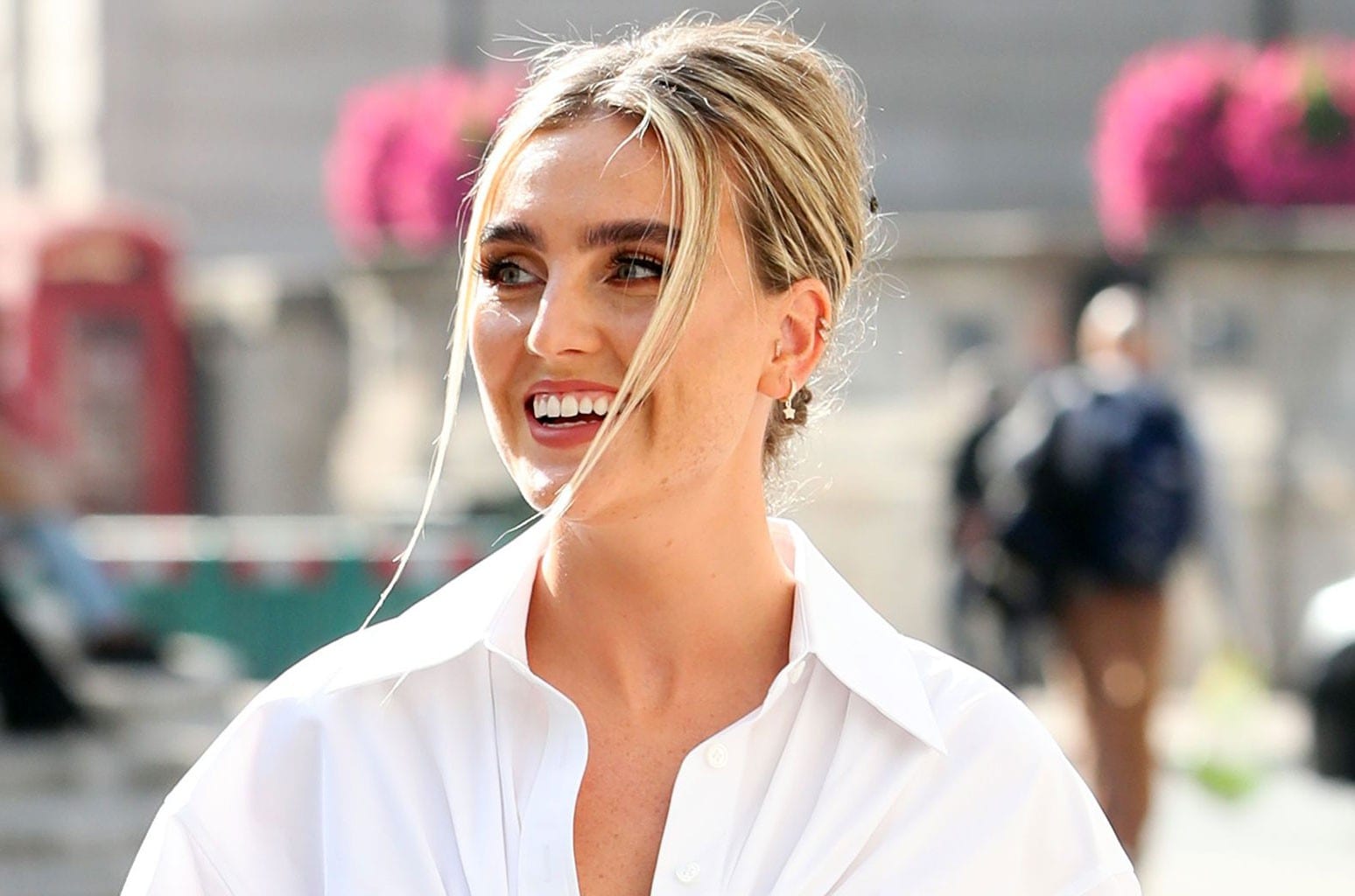 Who is Perrie Edwards Dating? The Little Mix singer had revealed her pregnancy just the previous month. This news came soon after her co-singer at Little Mix, Leigh-Anne Pinnock, revealed her pregnancy. When Perrie came to Instagram to announce her pregnancy through a post, Leigh-Anne also came to congratulate her. She was happily beaming for her co-singer and was glad that both of them could take the journey of pregnancy together. Even Jade Thirlwall commented on the post to congratulate the two. Moreover, to exclaim her excitement to become the luckiest aunt in the world.

Perrie Edwards is part of the British Girl Singer group known as Little Mix. The group was formed in the eighth season of X-Factor. This was the first time that a group had managed to win the competition. Since then, Little Mix has managed to sell over 60 million records worldwide to become one of the best music groups in the world. Initially, Edwards was in a group with Jesy Nelson, while Jade Thirlwall and Leigh-Anne Pinnock were in another group. When both groups failed to progress, they were brought altogether as a new group called Rhythmix. They later changed their name to Little Mix and went on to win the whole thing. In her career as a Little Mix member, the group has released six albums up till now. Other than this, Perrie Edwards is also the brand ambassador for Superga, Supreme Nutrition, and Nando’s. 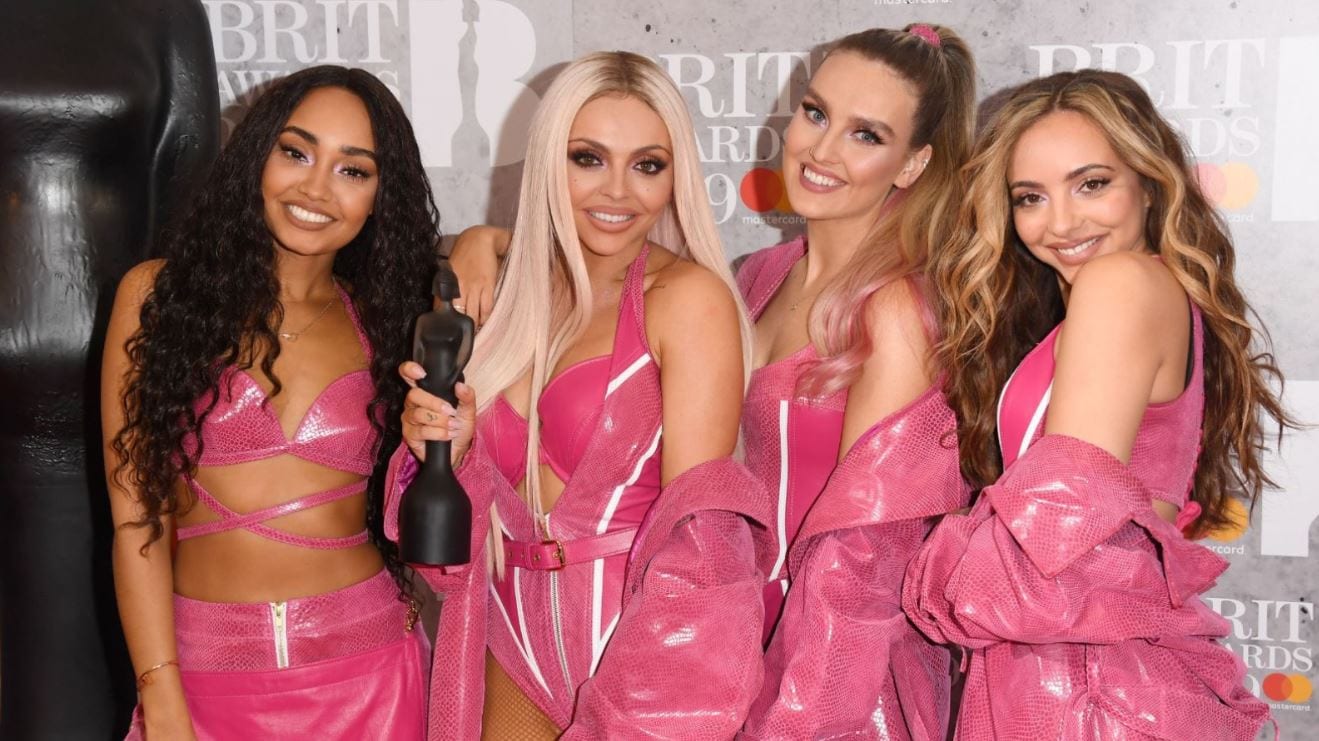 Who Is Perrie Edwards Dating Now?

Perrie Edwards is currently dating Liverpool FC and English Midfielder Alex Oxlade-Chamberlain. And with him, Perrie Edwards is expecting a child, as the couple made the announcement just last month. The announcement was made by the couple posting pictures of Perrie’s baby bump. This was from a pregnancy photoshoot of the two as they posed together in black and white snaps of themselves embracing the baby bump. It was a first-time experience for both of them as they expected their first baby together. 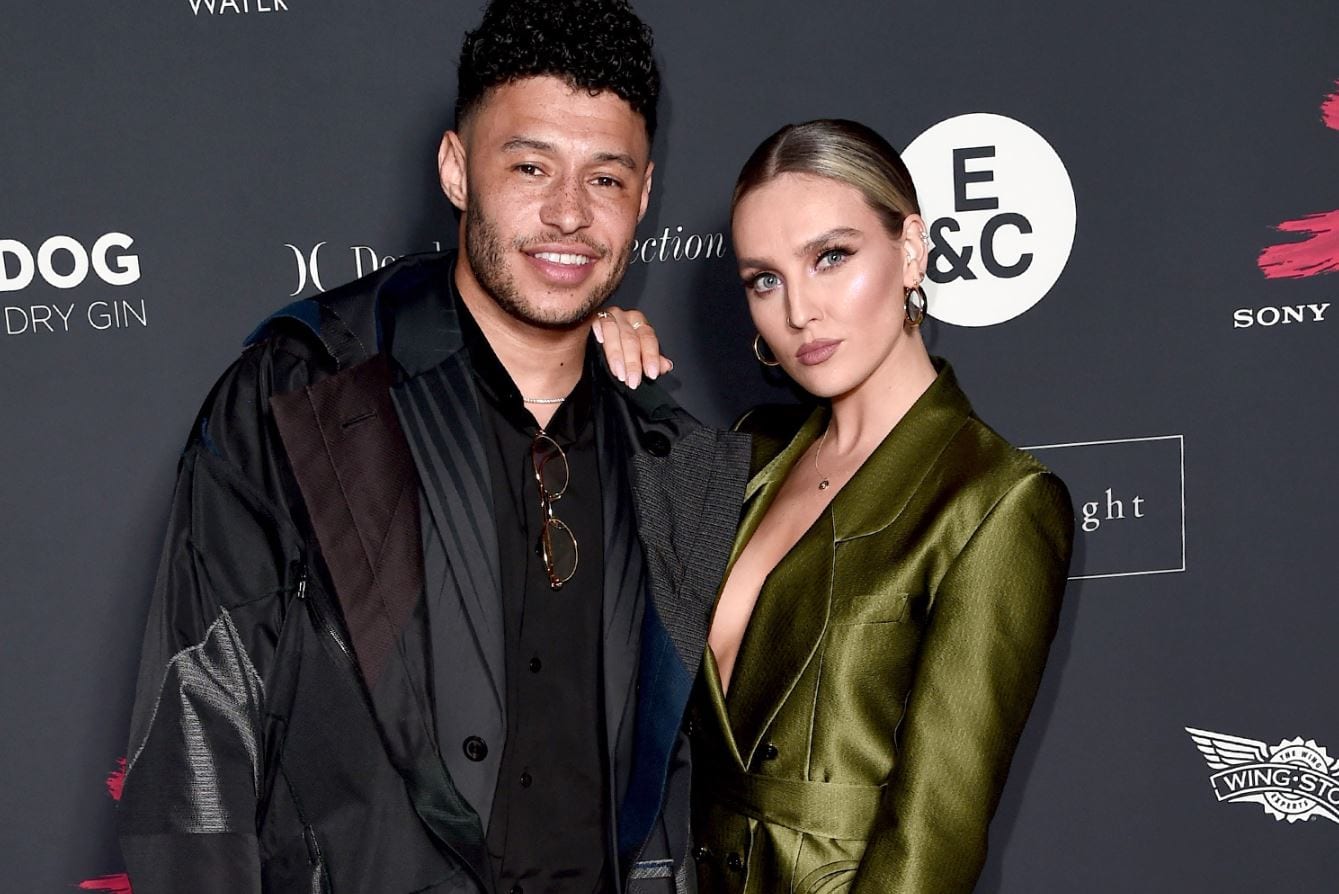 After her broken relationships with Zayn Malik and Leon King, Perrie Edwards met up with Alex. This came after Alex met other members of the Little Mix. Soon enough, Alex and Perrie Edwards and started dating secretly. And then Perrie finally confirmed their relationship by posting a picture of Alex in her kitchen with her dog Hatchi. Soon enough, she deleted the picture to later re-affirm the relationship by posting a photo of them kissing one another. This happened in front of the Eiffel Tower. And the post was simply captioned “Him.” Due to Alex Oxlade-Chamberlain’s busy career as a footballer and Perrie Edwards’s career in Little Mix, the group seldom got to take a trip together. But this finally happened, as the two-headed off to an outing during the BRITs 2017. In BRITs, Little Mix had managed to win the British Single for ‘Shout Out To My Ex.” 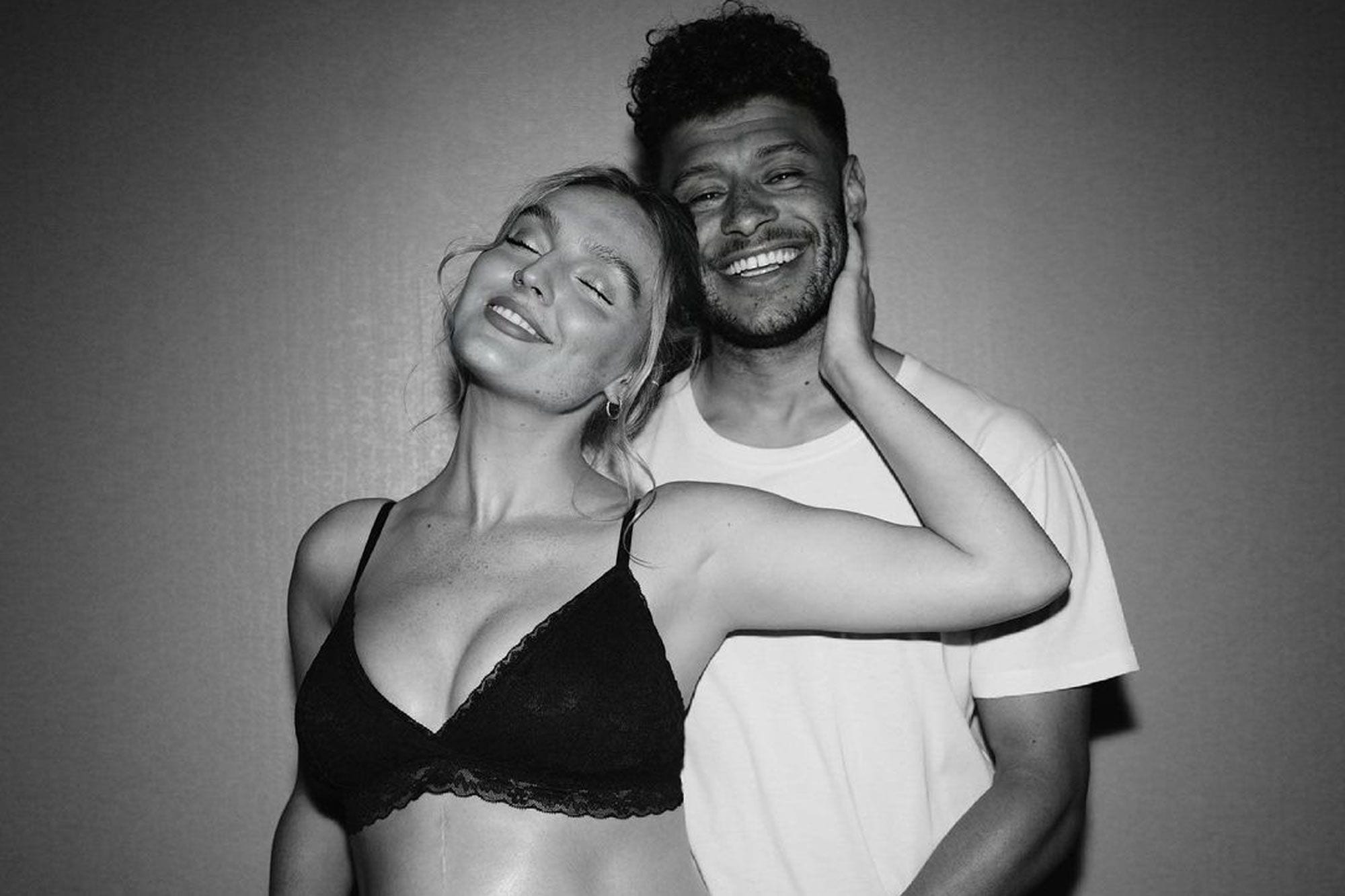 Now that pregnancy news has spread like wildfire, it is only natural for netizens to wonder if Perrie Edwards and Alex Oxlade-Chamberlain are married. The couple had already started living together in 2018. And while where they live isn’t truly revealed, it has to be somewhere in the Merseyside. This is because, Alex being a Liverpool player, he must live someplace close to his home club’s training facilities. Them sharing a home slowly became evident through their Instagram stories and posts.

Lastly, stories about their possible marriage came through in November 2018. At that time, Perrie had mistakenly called Alex’s mom her mother-in-law. The rumors about their engagement and wedding were further enticed as Alex refused to speak up about it in an interview. Instead, all he did was wink at the reporter. Months later, in an Instagram story, Perry accidentally misspelled “Chamberlain” as “Chamberlaine.” To this, Alex decided to respond, saying that he can’t believe she misspelled his surname. Perrie Edwards resorted to saying that it would have been way easier had it been her second name to save herself from this awkward situation. This further ignited their chances of getting married. Nevertheless, Perrie Edwards and Alex Oxlade-Chamberlain are still dating and haven’t revealed anything about their marriage.

Also Read: When Did Zayn Malik And Perrie Edwards Broke Up?