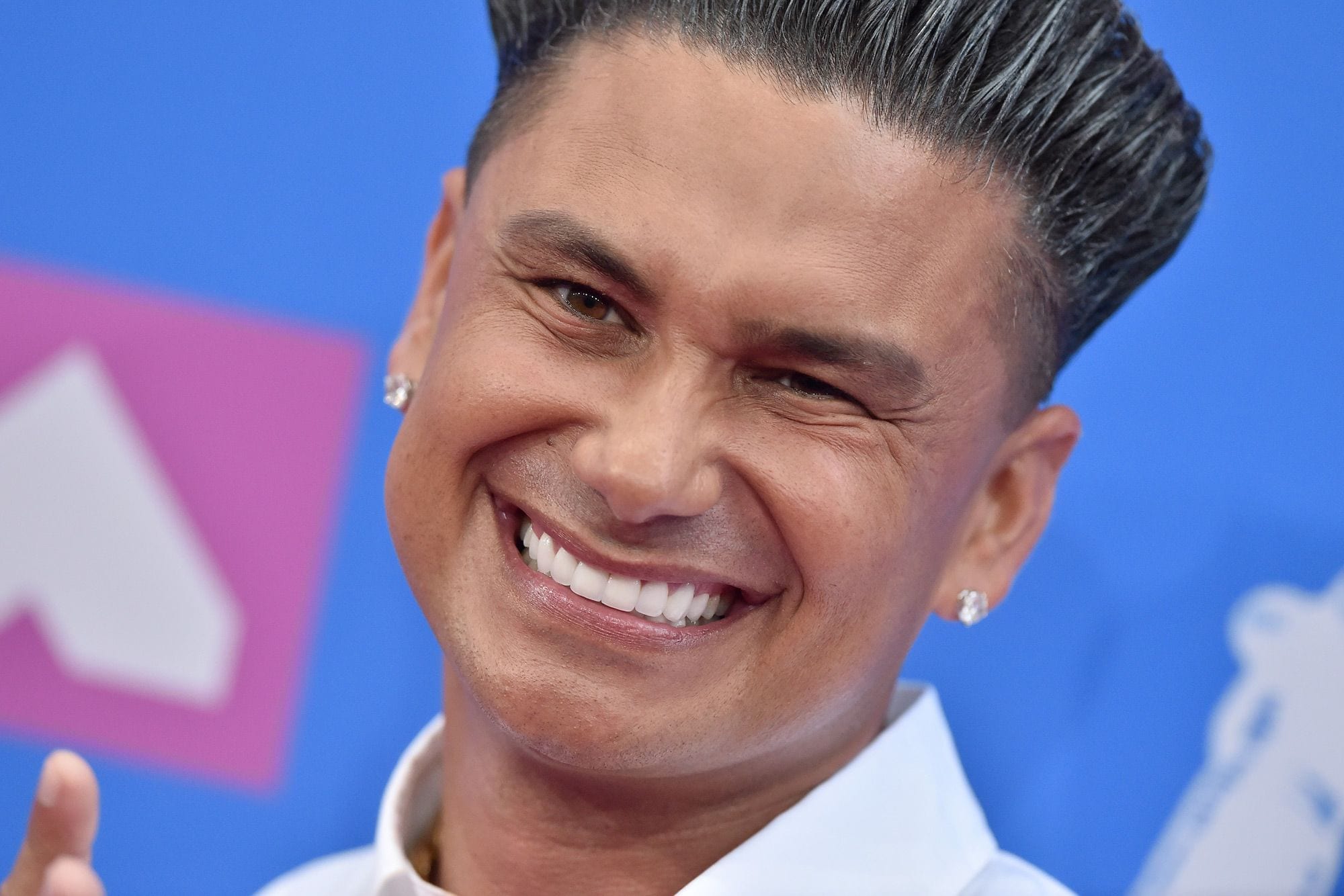 Nowadays, it is not uncommon to see television and reality show personalities dominate the tabloids at almost any given point in time. Their constant life under the spotlight gives them the much-needed attention that they need to increase the ratings of their shows. It is often a competition between several television artists to make the most headlines. This time, it is Pauly D. He made the news recently for his upcoming appearance in the reality show – Double Shot at Love Season 3. He will be seen there with his girlfriend, Nikki Hall.

DJ Pauly DBorn as Paul D. DelVecchio Jr., Pauly D or, DJ Pauly D is an American DJ and television artist who rose to fame after being cast in MTV’s Jersey Shore reality show. He was born on 5th July 1980 in Rhode Island’s Providence. His parents go by the names – Donna DiCarlo and Paul D. DelVecchio Sr. He has a sister called Vanessa and has claimed to be of completely Italian descent. He began his career as a local DJ and went by the name Pauly D.

Jersey Shore was an American reality show. It aired on MTV between December 2009 and December 2012. The main concept of this show was to follow the lives of 8 housemates in a vacation home. Seasons 1, 3, 5, and 6 saw these housemates in Seaside Heights, New Jersey. Seasons 2 and 4 were shot in South Beach, Florida, and Florence, Italy, respectively. Pauly D was cast in Jersey Shore way back in 2009. He said on record that the music he made and produced had nothing to do with him being catapulted into American reality TV. He was sent a message on his MySpace page about his look. The makers wanted to film a day in his life before selecting him finally.

Pauly D also appeared in a show called The Pauly D Project. It was a spin-off of Jersey Shore. In fact, he was the first housemate from the show to have his own spin-off. This show was mainly focused on his life. It extensively covered his career as a DJ and his tours across the United States. 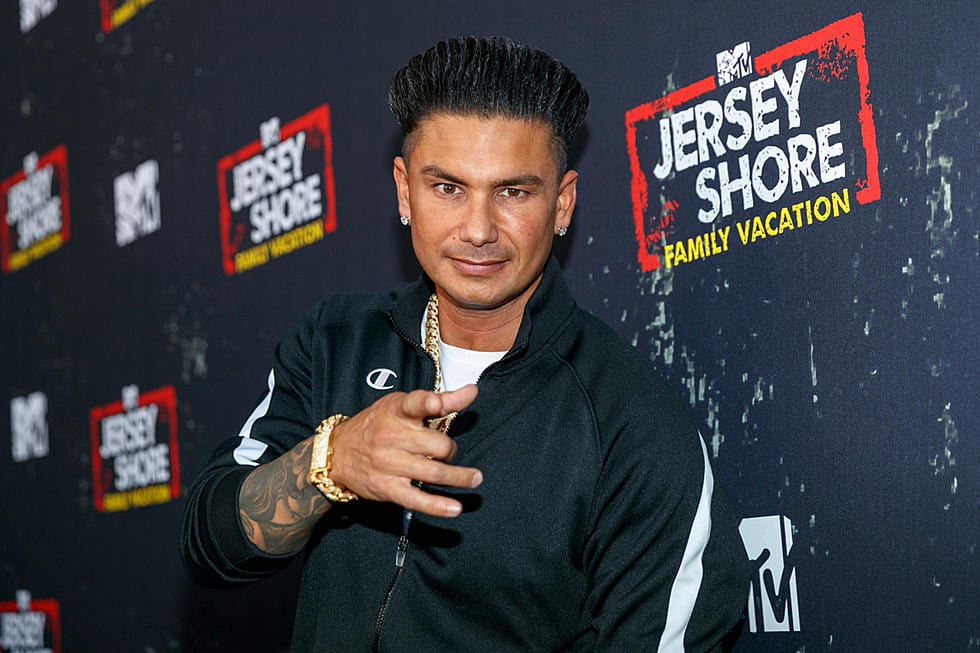 Pauly D is a passionate musician. No matter how many reality shows he has appeared in, he will always be a musician at heart. Pauly D released his first single, ‘Beat Dat Beat (It’s Time To)’ in 2010. This release got him nominations for America’s Best DJ Competition for two consecutive years – 2010 and 2011. In August 2011, he announced that he had signed a deal with G-Unit Records and G-Note Records, 50 Cent’s label, for three albums. He also confirmed that he would release headphones under the label as a part of his contract. In 2011, he also announced that he would be opening for Britney Spears in her Femme Fatale Tour for certain selected North American cities. In 2012, he released a single called ‘Back to Love ft—Jay Sean’ as a part of his debut album. In 2016, he released a single called ‘Did You Know,’ and in 2019, he released another single called ‘Silver & Gold.’ This one featured James Kaye in it.

While not much is known about Pauly D’s personal life and family, he did announce that he had become a father. In October 2013, he announced the birth of his daughter. He called her Amabella Sophia. He also announced that she was born in New Jersey. He has never announced a marriage or spoken about his wife. So, it is speculated that he has never been married. Even if he has been, this knowledge does not exist in the public domain.

Pauly D is rumored to have a long list of girlfriends. He has dated the Danity Kane singer Aubrey O’Day. A non-celebrity woman, Amanda Markert is the mother of his daughter, Amabella. There have been allegations and rumors that Markert used their relationship to launch herself into the spotlight. Pauly D met his current girlfriend Nikki Hall in the reality show Double Shot at love with DJ Pauly D and Vinny. Though he did not exit the show with her, he did have a relationship with her after the season ended.