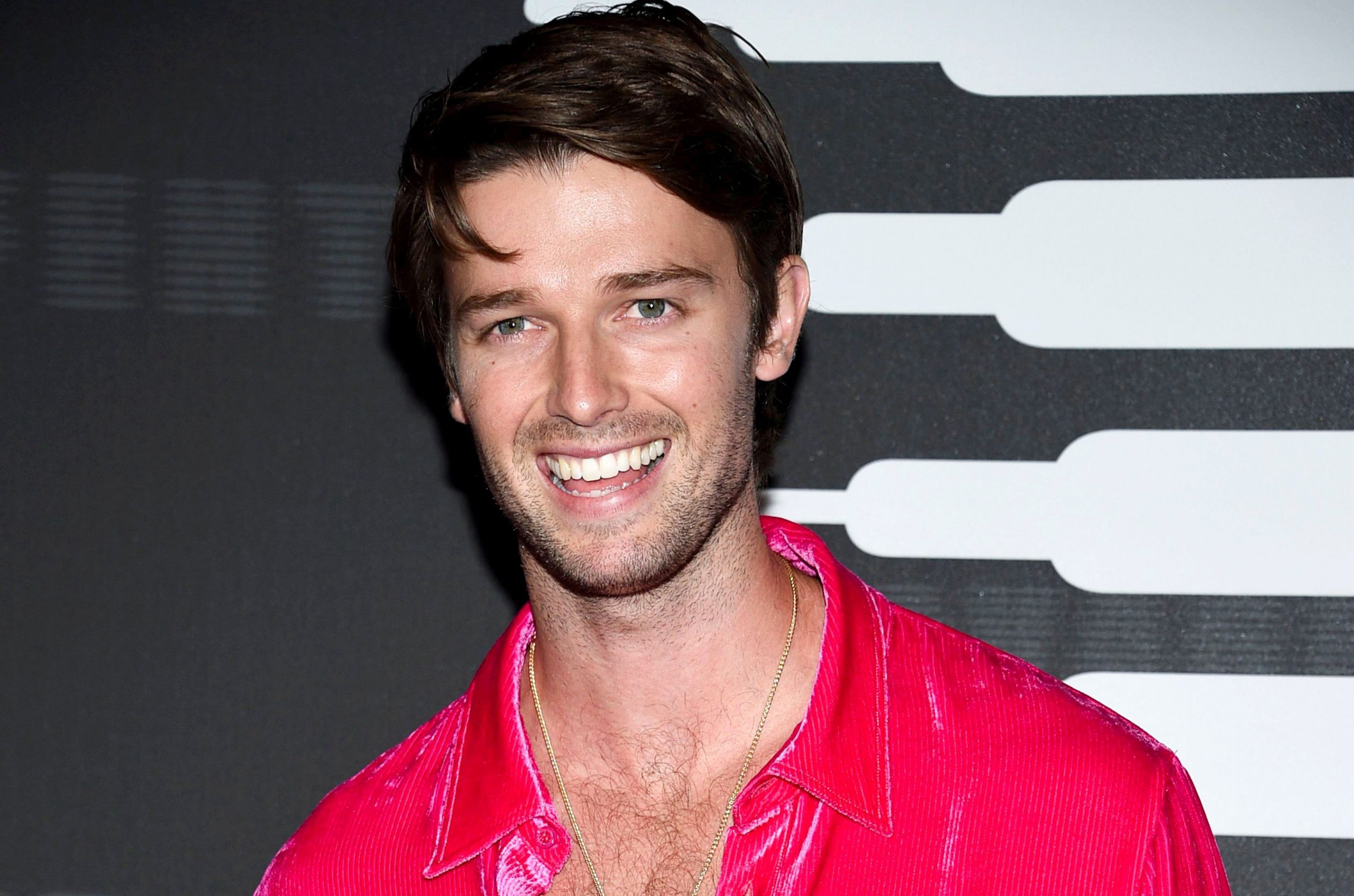 Here we will talk about who is Patrick Schwarzenegger’s girlfriend?. Patrick is an Austrian American actor and model. “Actor. Investor. Helping young entrepreneurs achieve their life goals. Oh- and I eat A LOT OF ICE CREAM ” reads his Instagram bio. He is well known as Arnold Schwarzenegger’s son. Patrick has not yet established himself as the great actor that his father is. His father was the Action Superstar of his era. That sounds relevant as he was a former bodybuilder and took part in a number of bodybuilding competitions throughout his career. Arnold happens to be a former politician and was the 38th Governor of California. Coming from a political family background Patrick seems to have no interest in politics.

A pretty face and a good physique, that’s something he gets from his father. Moreover in an interview told that he takes acting advice from his dad. Patrick started working as an actor at the mere age of 10. Some of his roles include firstly Glen in the romantic comedy-drama Stuck in Love (2012). Then one of the frat boys in American comedy Grown Up’s(2013), Jeff in a zombie comedy Scouts Guide to the Zombie Apocalypse(2015). Patrick earned himself his first lead role in the romantic drama Midnight Sun in 2018. 2019’s Daniel isn’t Real encountered his most excellent performance to date. Patrick was recently seen alongside Hadley Robinson in Amey Poehler’s Moxie(2021). What about his love life? Who is Patrick Schwarzenegger’s girlfriend? The answer to this will be found in the subsequent sections of the article. So without wasting any more time let’s start.

Yes, you guessed it right. Patrick Schwarzenegger is dating the stunning model Abby Champion. Abby and Patrick have been in a relationship since 2016. One more thing that Patrick is famous for is the American singer and actor Miley Cyrus. But he is dating Abby Champion, right? What Miley has to do with all this? Well before Abby, Patrick used to date, Miley Cyrus. Their relationship was short-lived and all thanks to Miley he got an amazing and supportive girlfriend. Abby is class all the way and the two look just adorable together. Patrick’s family is quite supportive of the relationship and seems to love Abby just like Patrick. Ever since they were seen together in 2016, fans have been shipping the couple. 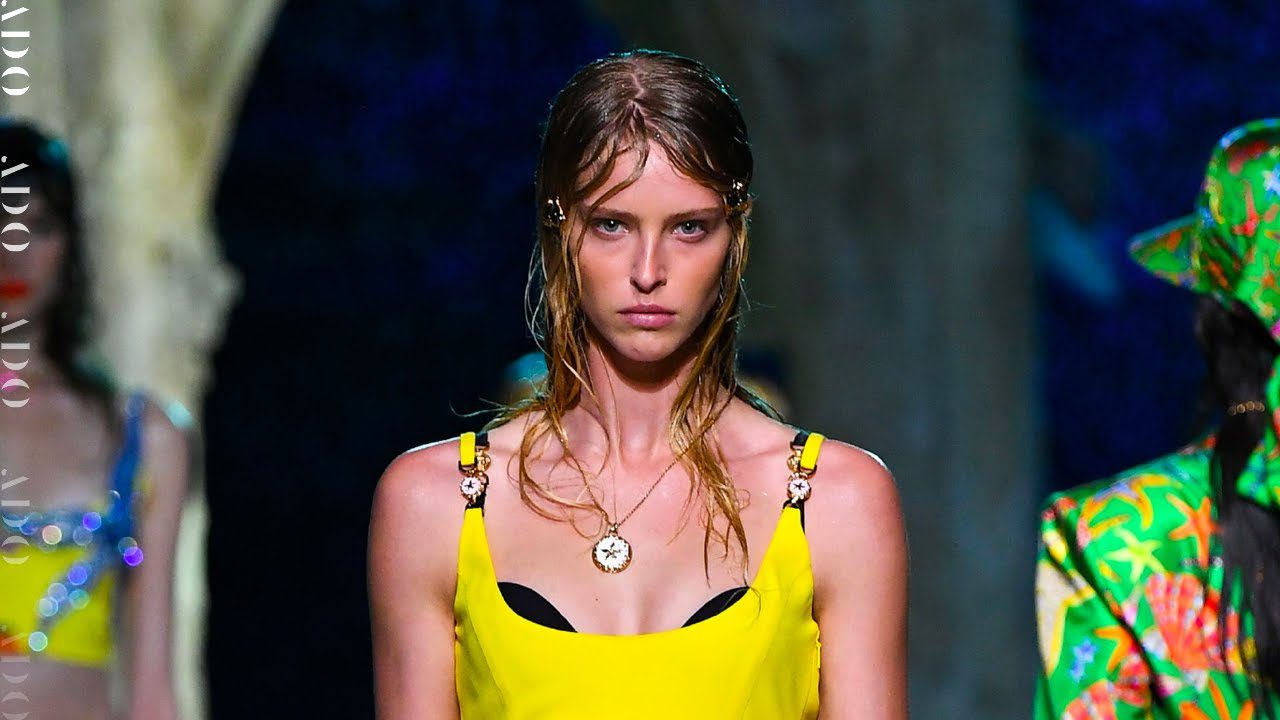 Who is Abby Champion?

The 24-year-old American actress and model Abby Champion is a dazzler and looked just that in her recent Instagram post. Abby happens to be from Alabama. She is signed with 6 agencies NEXT New York, NEXT Paris, NEXT Milan, NEXT London, NEXT Los Angles, and MIKAs Stockholm. Abby has a sister who is also a model like her. She walks for big brands like Versace, Calvin Klein, Miu Miu, Zara, Givenchy, Fendi, and Gucci. Abby also is featured on Vogue magazine’s cover.  She has also worked in a few short films. She is currently dating her fellow model Patrick Schwarzenegger. Patrick is also an Investor and is associated with a startup Simulate.

Patrick’s Instagram handle is loaded with cute pictures of the couple. “Is it weird that so many people ask if we are siblings or dating?.”, Patrick captioned one of his posts. It was a pic of him and Abby looking alike. As far as the word alike is concerned, Patrick and Abby are often seen at public events and award shows in matching outfits. Last year at the CMA awards the couple was seen in white matching outfits, looking perfectly adorable. Well, that’s some strong relationship goals right there!. Both the individuals have a big fan base and are shipped by their fans. You can follow them on Instagram for more updates. 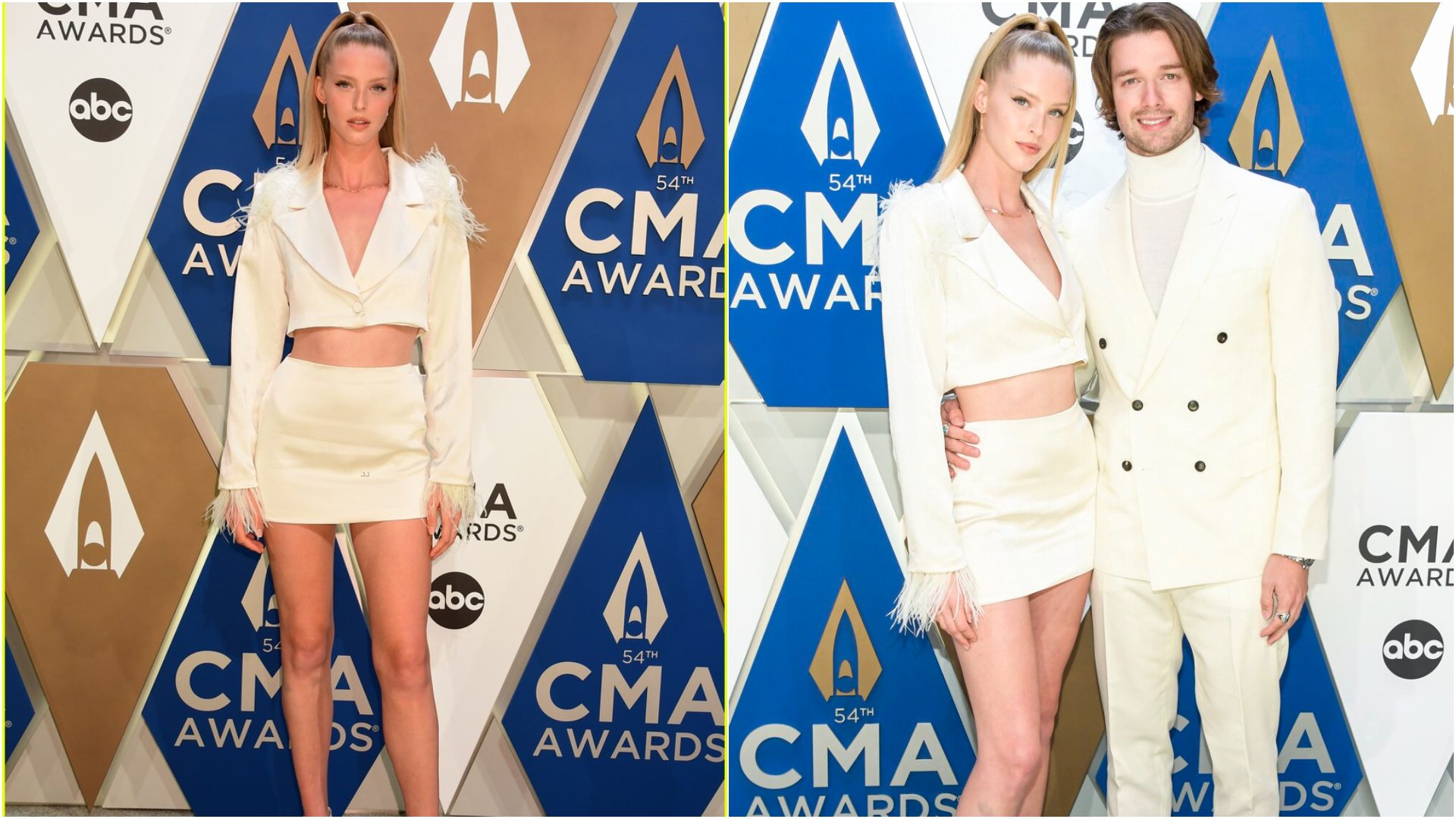 Patrick Schwarzenegger’s with Abby Champion at the CMA awards

What’s next for Patrick?

Patrick last year was seen in the crime drama Echo Boomers and this year was seen in Moxie. So what’s next for him? Well, Patrick is not working on any new project since the covid pandemic, as of now. Patrick was quoted speaking in a podcast last year “In about one month from now, it’ll be a year since I’ve been on a film set. I think movie sets are actually closed down right now. It’s not great here in LA, I wouldn’t suggest coming out here. ” He also said that his health and his family’s health are his priorities. Let’s hope this gets over soon and we can see him again on the big screen.

Also Read: Who Is Miley Cyrus Dating: Is There A New Man In The Songstress’ Life?