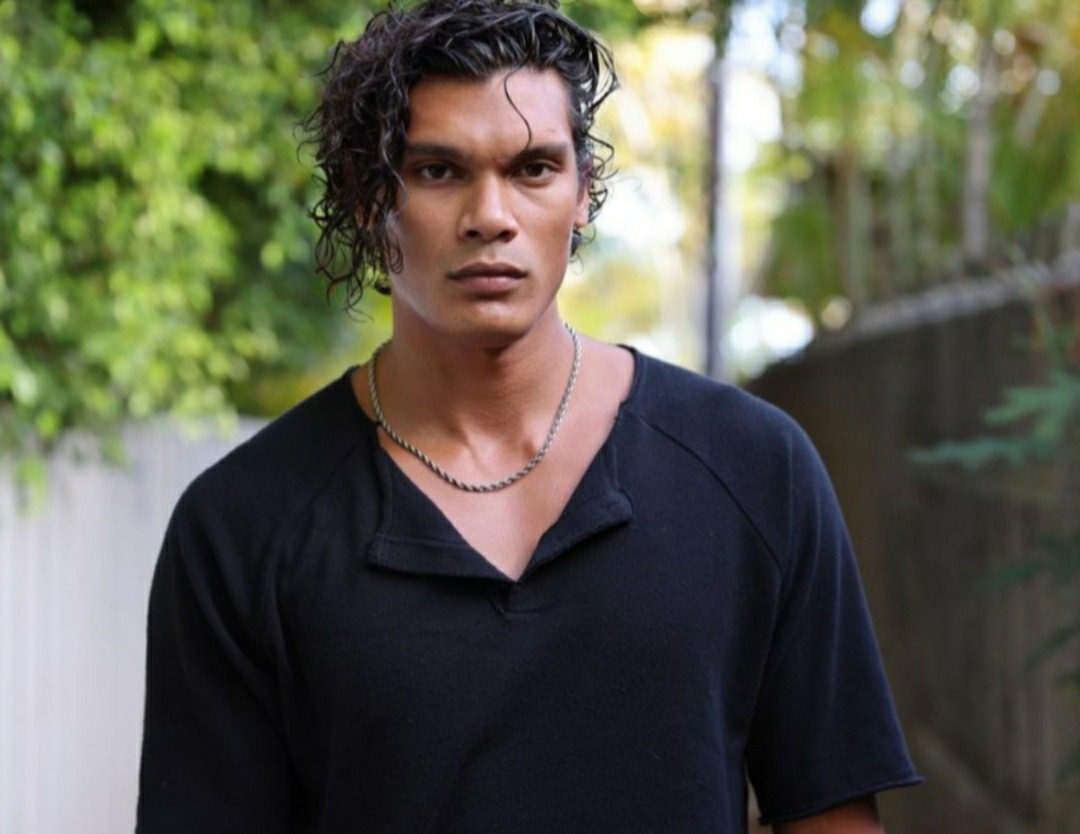 Who is Patrick Mullen from Too Hot To Handle Season 3? In case, you haven’t watched any of the seasons of the show yet, Too Hot To Handle is a gaming and dating kind of reality show, airing on Netflix. It has a group of twelve contestants who are single and are ready to mingle, form a romantic connection and win a cash prize of $100,000. Netflix came out with its Season 3 on 19 January 2022.

In this season, other than those eleven beautiful and handsome girls and boys, Patrick Mullen is there, who hails from Honolulu. He has a pretty good physique which is enough to make girls crazy. Also, he excels in playing the guitar, which is a brownie for any boy to win the heart of a girl. Will his flirtatious nature help him in finding his love in the show? When asked about his interest in competing in Too Hot To Handle, Patrick stated that he finds every woman to be unique in their way. He is set to find if he can be someone’s choice with love and respect. Also, another major goal is to win the cash prize. Patrick Mullen already seems to be attracted to Georgia. However, she didn’t reciprocate the same.

If you have already started watching this season, you must be keen to know Who Is Patrick Mullen from Too Hot To Handle Season 3? Looking into his wholesomeness, down-to-earth nature, this curiosity is quite obvious. Let’s dive into this article till the end, to know who Patrick Mullen is.

Who is Patrick Mullen from Too Hot To Handle Season 3? Everything To Know

Watching Too Hot To Handle Season 3 and coming across Patrick Mullen, you must be interested in knowing the details related to his age, height, hometown, parents, profession, and a lot more. Here are the details we know!

This handsome guitar playing newbie of the show, Patrick Mullen was born in 1993. But, it is not made to the public of when does he cut his birthday cake, each year. Still, that makes him 29 years old as in January 2022. When it comes to his height, he is 6’5″ feet tall which is quite impressive. Talking about his birthplace, Patrick hails from Honolulu, Hawaii. 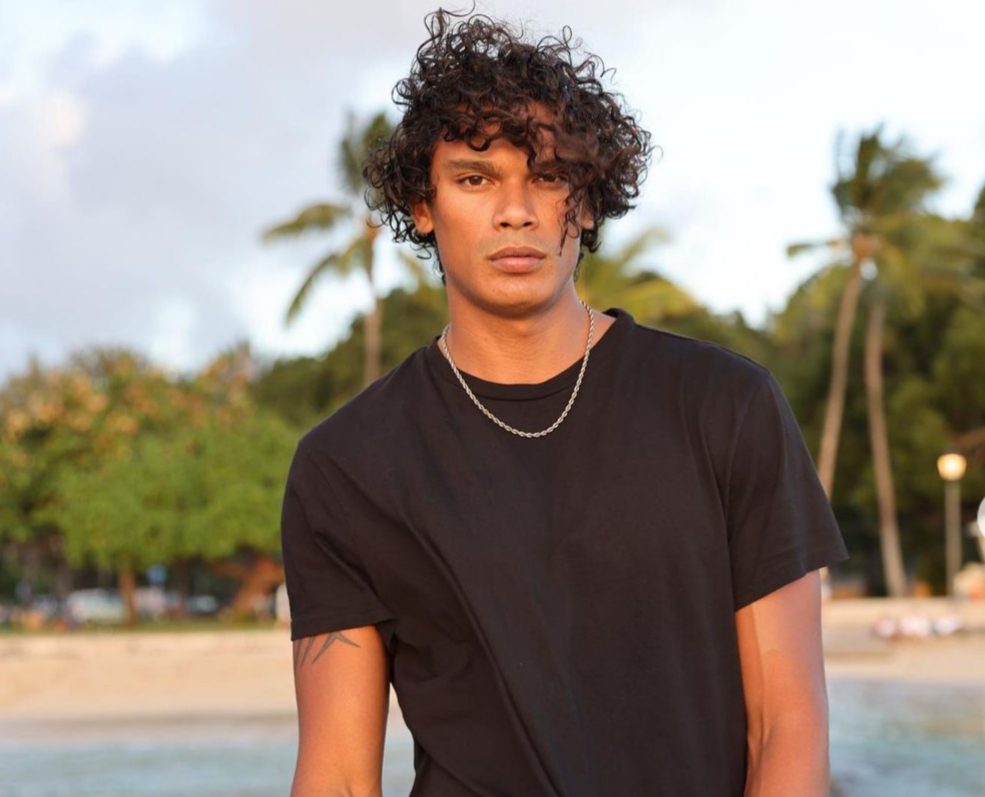 For the details of his family, he hasn’t revealed any information about it. However, on Father’s Day 2020, Patrick posted a picture with his father on his Instagram account. This shows, he is quite close to his father and is believed to be a family-centric person.

For education, Patrick Mullen does have a degree in botany. His interest in flowers has also been revealed in the show when he compared Georgia to lily.

With his appearance in Too Hot To Handle, Patrick has earned quite a lot of fame on social media. He does have an account on Tiktok but is not much active. His Instagram account, as of January 2022 has 8722 followers. It is believed, this number is going to increase with time as people come across him.

Before rising to fame, Patrick Mullen has served as a model and actor. He has collaborated with several brands and has posted his modelling pictures on his social media accounts.

Currently, he is signed to IMG Models. In case you don’t know about it, IMG Models is a modelling agency having headquarters all over the globe.

Moving on with his interest, Patrick Mullen loves travelling and is quite adventurous. Also, he loves playing the guitar, and he believes that it helps him to charm the ladies. He also stated that he feels happy to fulfil the holiday romance of the ladies visiting Hawaii. It has been a routine to give them an unforgettable night. 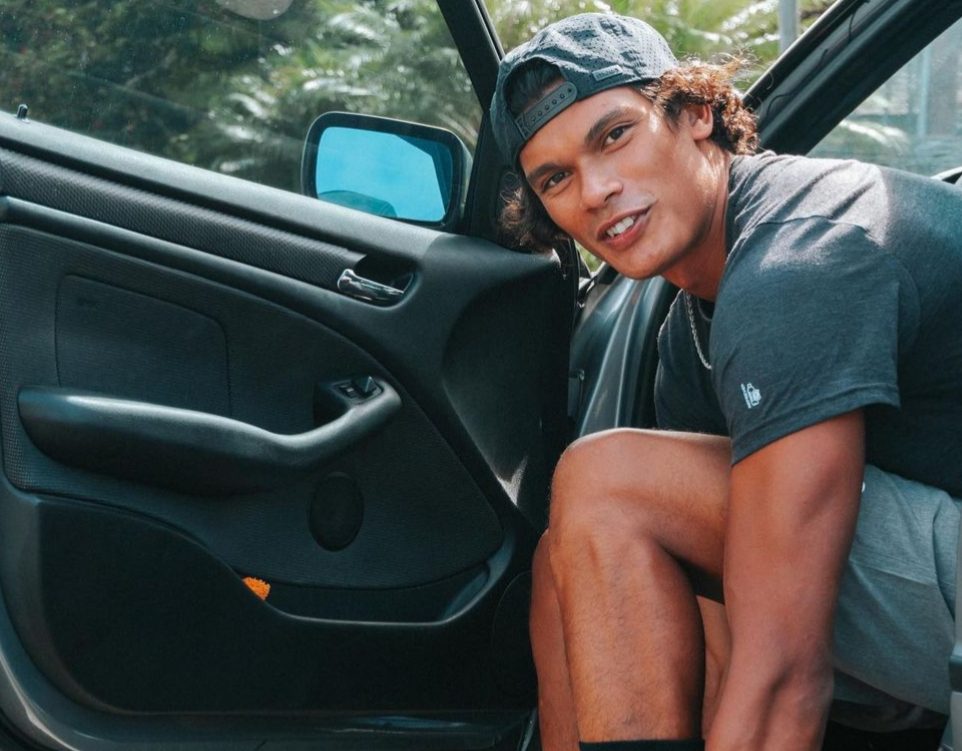 When asked about his love interest, Patrick mentioned that everyone is not the same and every woman is special in their ways. Also, he claimed that one can’t be comfortable being uncomfortable because that’s the only way one can grow.

If you want to know, if things bloom romantically between Patrick and Georgia in the latter days of the show, you must keep watching Too Hot To Handle Season 3.