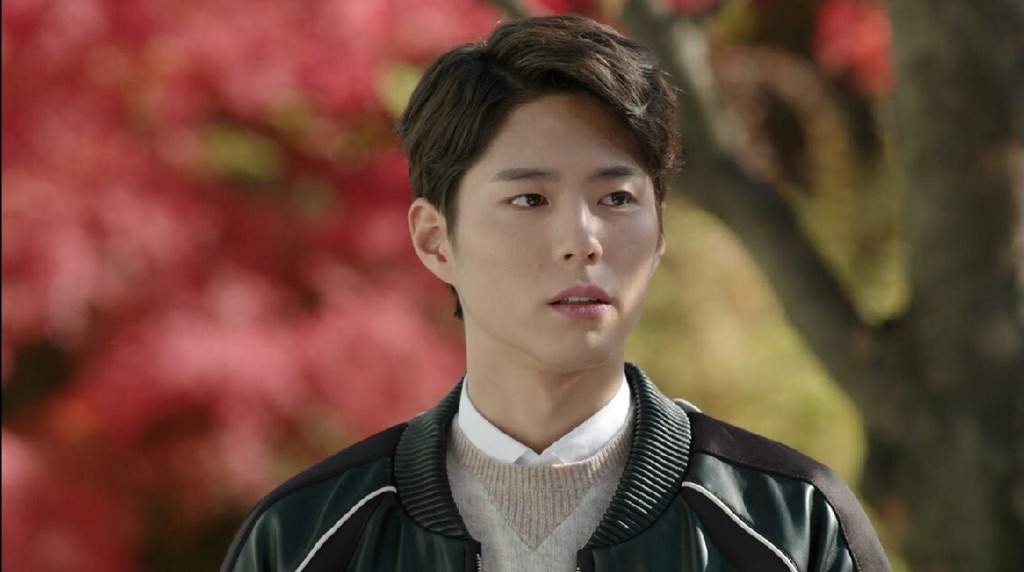 Park Bo Gum wooed everyone’s heart with his heartwarming acting in the series “Reply 1998”. In the series, he played the role of a Go player. ‘Choi Taek’ was a genius player who fell in love with Sung Duk-Seon. It was probably the most memorable role he did. Park Bo Gum has recently enlisted in the Navy military band. So we might not be seeing him any soon in any drama or movie. This raises the question that will someone special be waiting for him back at home? In this article, we will cover who Park Bo Gum’s girlfriend is in 2021? Also, all the ladies the actor has been rumored to have dated. Starting his career with a debut in the film “Blind,” Park Bo gained popularity while working hard for years. Also, he has done work in many comedy, romantic, and historical dramas.

For people who are trying to know the South Korean actor a little better, we will start with a brief introduction of Park Bo Gum. Park Bo Gum is a famous actor and singer. He was born on  16 June 1993. And he was born in the glamorous city of Seoul. Moreover, his true fans might be interested in knowing that the meaning of his name is ‘precious sword.’ Park Bo Gum was raised by his father after his mother passed away when he was in 4th class. Soon it was clear that Park Bo was a creative and athletic child. He practiced the piano when he was in kindergarten. Also, he was part of the swimming team in school. After Bo Gum sent his audition video to talent agencies, he received several offers. The actor graduated from Myongji University. Keep reading to know more about the actor’s life. 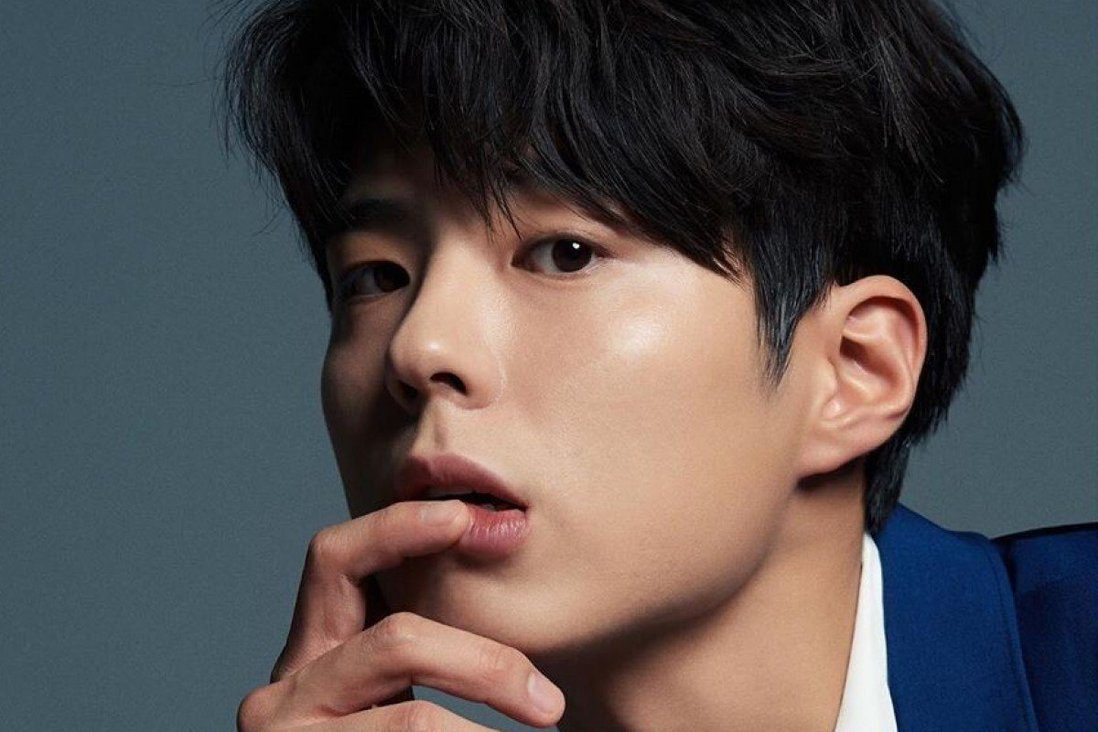 Also Read: Lee Dong-Hwi Girlfriend: Who Is The South Korean Actor Dating In 2021?

Park Bo Gum is reportedly dating his girlfriend Kim Yoo Jung. Loving is not easy. Even more so when you’re boyfriend is a famous star. Park Bo Gum is famous in Korea by the nickname “Nation’s little brother.” He got this nickname after he played the character of Choi Taek in the third installment of the “Reply” series. It was the highest-rated series among all the k-dramas watched in television history. The same year he was also awarded Best International Artist Award. The rumors are Park Bo Gum’s girlfriend is Kim Yoo Jung. We cannot confirm the claim, but it is quite out there. 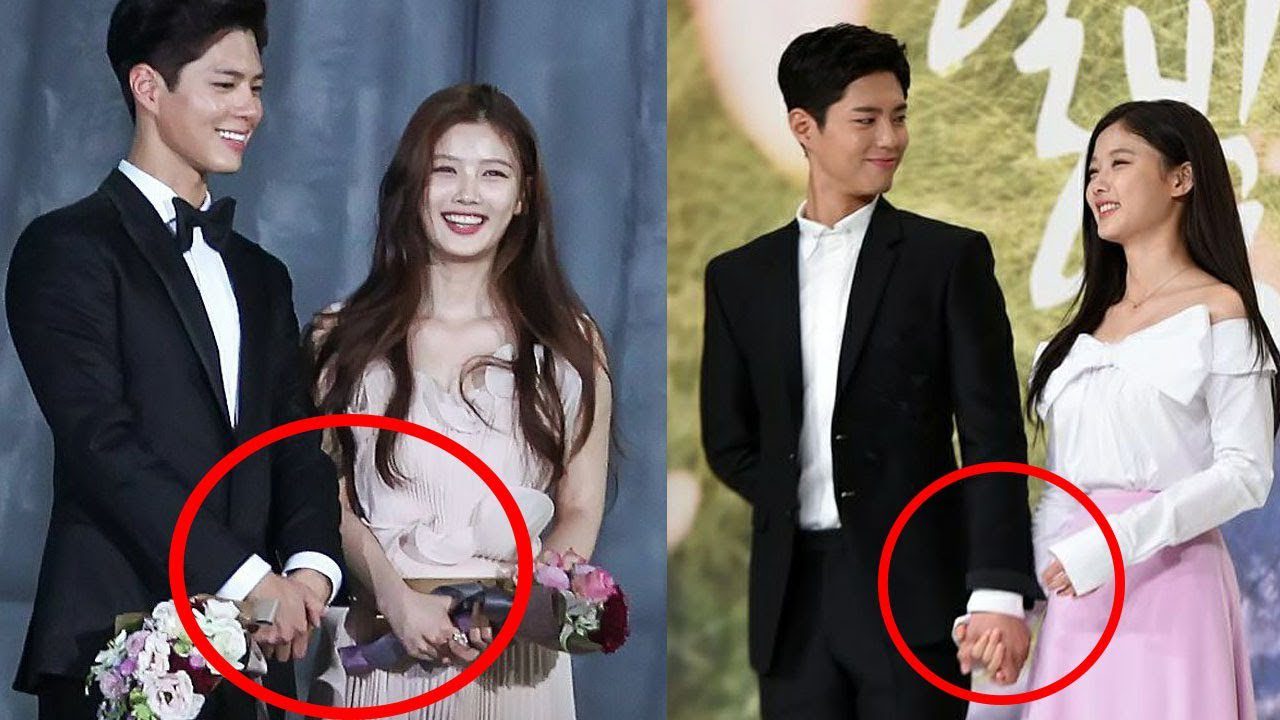 Kim Yoo Jung is a South Korean actress. She started her career very young. At the age of five, she modeled for a confectionery brand. If you’re a Korean drama fan, you might have seen the actress in “Moon Embracing the Sun,” “May Queen,” or “Love in the Moonlight”. Similar to Park Bo Gum, Kim Yoo Yung is called “Nation’s little sister”. “Sageuk Fairy” is her other nickname. Moreover, she ranked in Forbes Korea Power celebrity at 8th position. This was in the year 2017. The South Korean actress was born on 22 September 1999 in Seoul. Kim Yoo Yung suffers from dysfunction of the Thyroid gland. Because of this, she decided to put acting on hold.

After the show “Reply 1998,” fans shipped Choe Taek and Sung Duk-Seon all the way. The show ended in 2015, but the rumors of them dating started in 2016. This was because the media clicked a picture of Jang Na Ra’s wearing a ring. But later, the actor Park Bo Gum cleared the misunderstanding and put the rumors to rest. 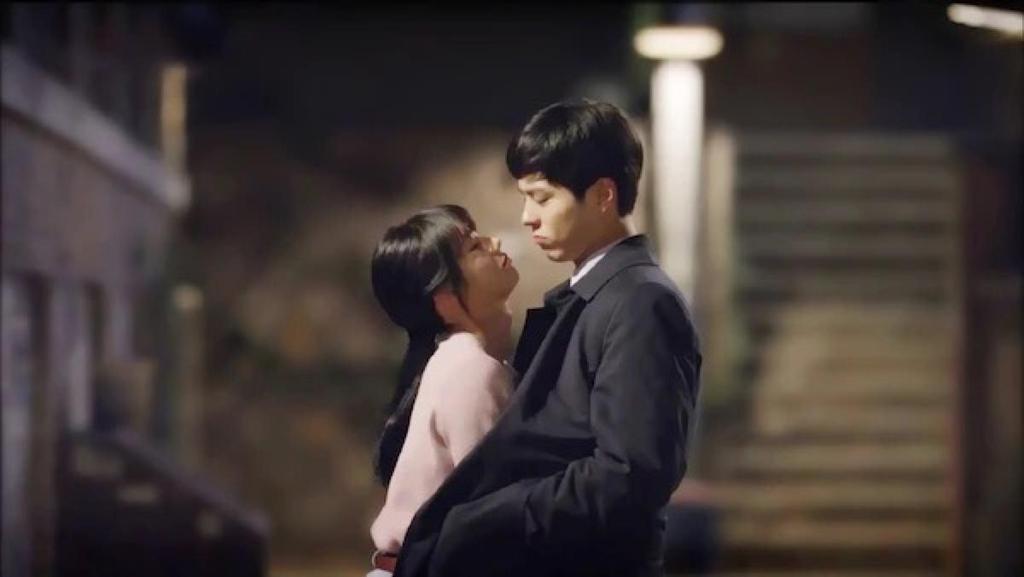 The other South Korean actress Park Bo Gum was rumored to be dating was Yoona of Girls Generation. They worked together in the drama “Hyori’s Bed & Breakfast.” The actress didn’t entertain any kind of rumors and cleared the misunderstanding saying she saw Park Bo Gum as a brother. Also, Park Bo Jung said he does not have an ideal type of woman and will tell everyone if he falls in love.

Irene is a singer of the Red Velvet group. At one time, she hosted an event with Park Bo Gum. Both displayed good chemistry on stage. Fans interpreted it as romance. But there was no official statement by either of the celebrities. Park Bo Gum is a kind person. People misinterpret his actions. When he is in a relationship, he will surely make it public. Till then, let’s leave it at that.