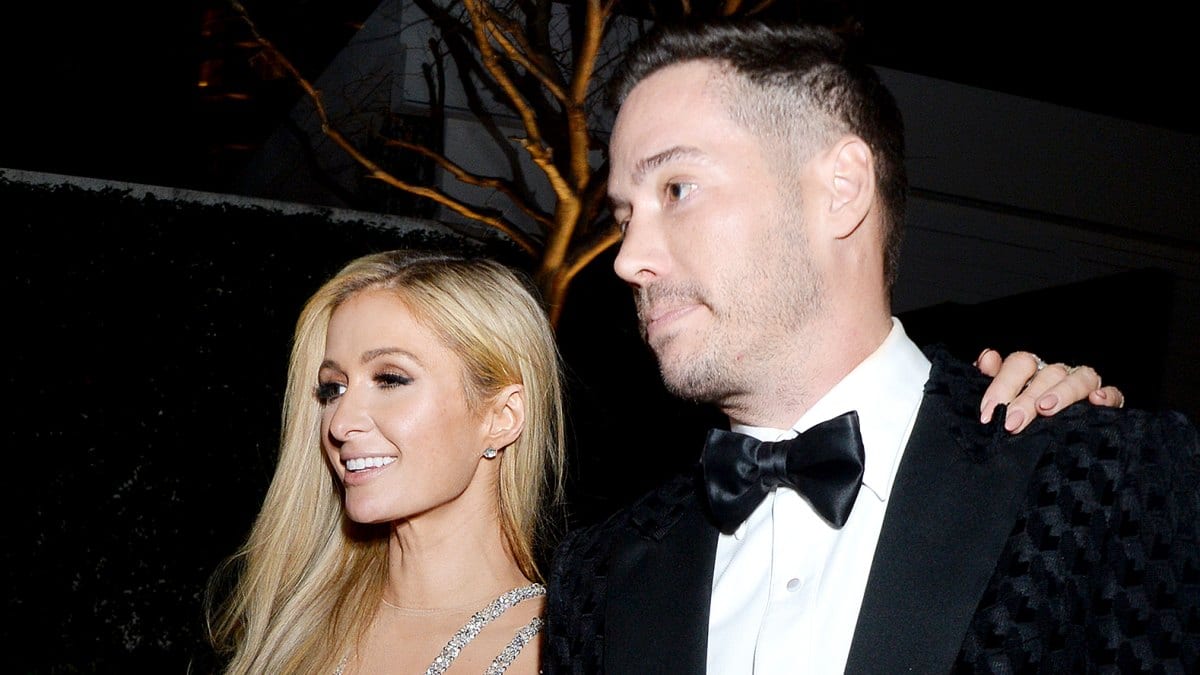 Fans are wondering who Paris Hilton is dating. American media personality, businesswoman socialite, and actress Paris Hilton have been subjected to her fair share of the media limelight. From her hailing from an influential family to her being vocal about the struggles she had faced over the years, fans love her for her candid nature and how she called out the people who portrayed her as a dumb person.

Paris Hilton recently made headlines after Britney Spears made a special reference to  Paris Hilton. The singing icon explained that she hadn’t believed in all the claims made by Paris Hilton in her recent documentary, where Hilton revealed that she had earlier faced abuse at the behavioral boarding schools as a teenager. Despite the claim, Paris Hilton has extended her hand in support of the singer in her ongoing court battle. Let us see who Paris Hilton is dating.

Who Is Paris Hilton Dating?

Apart from her thriving career as a social figure, Paris Hilton has made headlines for her dating life as well. After being in a few high-profile relationships, the star has finally found her happily ever after with businessman Carter Reum. The two have been dating for a while, and Reum finally popped the question earlier this year. The couple started dating each other in 2019. 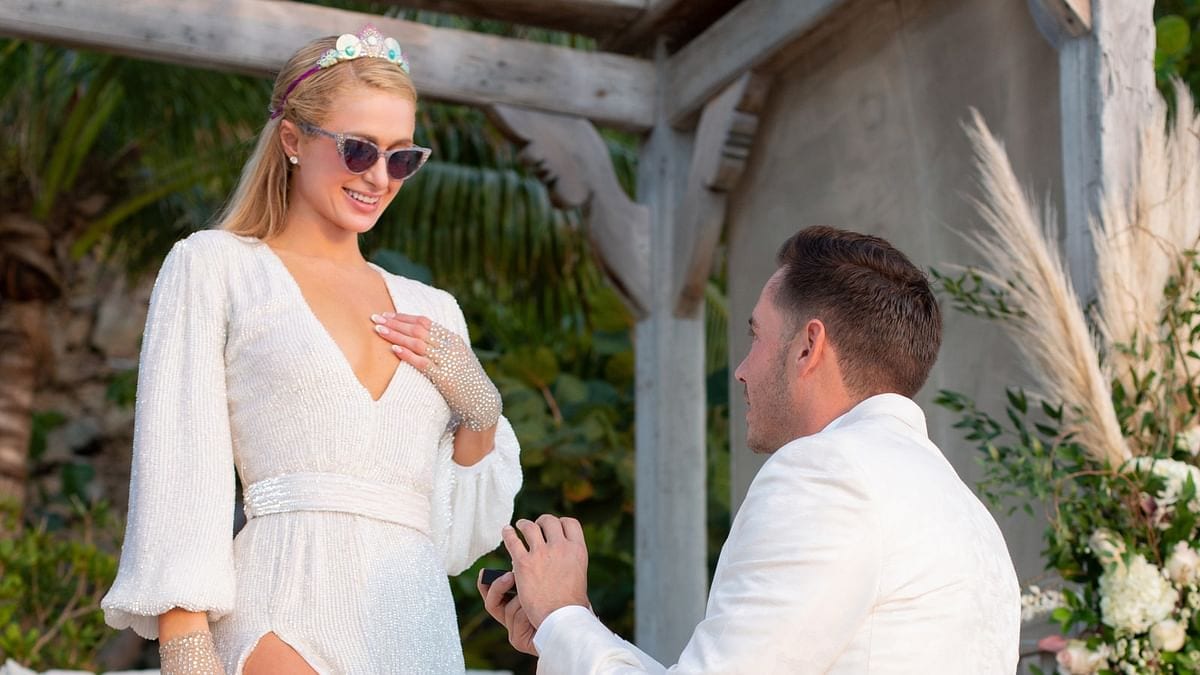 Reum popped the question with a ring that was custom made and personally designed by Jean Dousset, who is the great-grandson of Louis Cartier. The couple got engaged while celebrating Hilton’s birthday on a private island. For the big life-altering moment, Hilton wore a stunning Retrofete dress paired with a Loschy crown. Carter sported an all-white suit as he got down on one knee.

Paris Hilton recently opens up about her plans to start a family. The celeb has started in vitro fertilization with fiance Carter Reum. While talking about it all in a podcast, Hilton took the opportunity to praise the 39-year-old businessman for being so supportive throughout the process. Moreover, there is a special reason why she chose to undergo the process.

Traveling around the world with my best friend.😍💖💍 I can’t wait to share with you all of the amazing sights I’m seeing in #Africa. 🦒🐘🌳 #ParisAroundTheWorld 🌍 #JetSetParis ✈️ pic.twitter.com/3PDk36qjO3

As Hilton explained, she started looking into IVF because it was the only way she could ensure that she can have twins that are a boy and a girl. She further revealed that her friend Kim Kardashian suggested her to her. Kim Kardashian has even introduced her to Paris to her doctor. As the socialite star revealed she has already started the procedure. Not only that, but she has even planned baby names as well! Hilton has time and again gushed about her man while saying that she is pretty sure that Reum is the one for her. The two have often taken to social media while showing some virtual PDA on special occasions.

The popular socialite previously expressed her desire to make a whopping one billion dollars in her documentary This Is Paris. However, she recently revealed that she no longer believes money is everything. The celebrity stunned fans after she gifted her fiancé a life-size portrait frame of the two. The picture grabbed eyeballs as it looked stunning while Paris Hilton penned down an emotional note for her man. Paris Hilton recently made a shocking revelation stating that she is sick of people using her at all times. 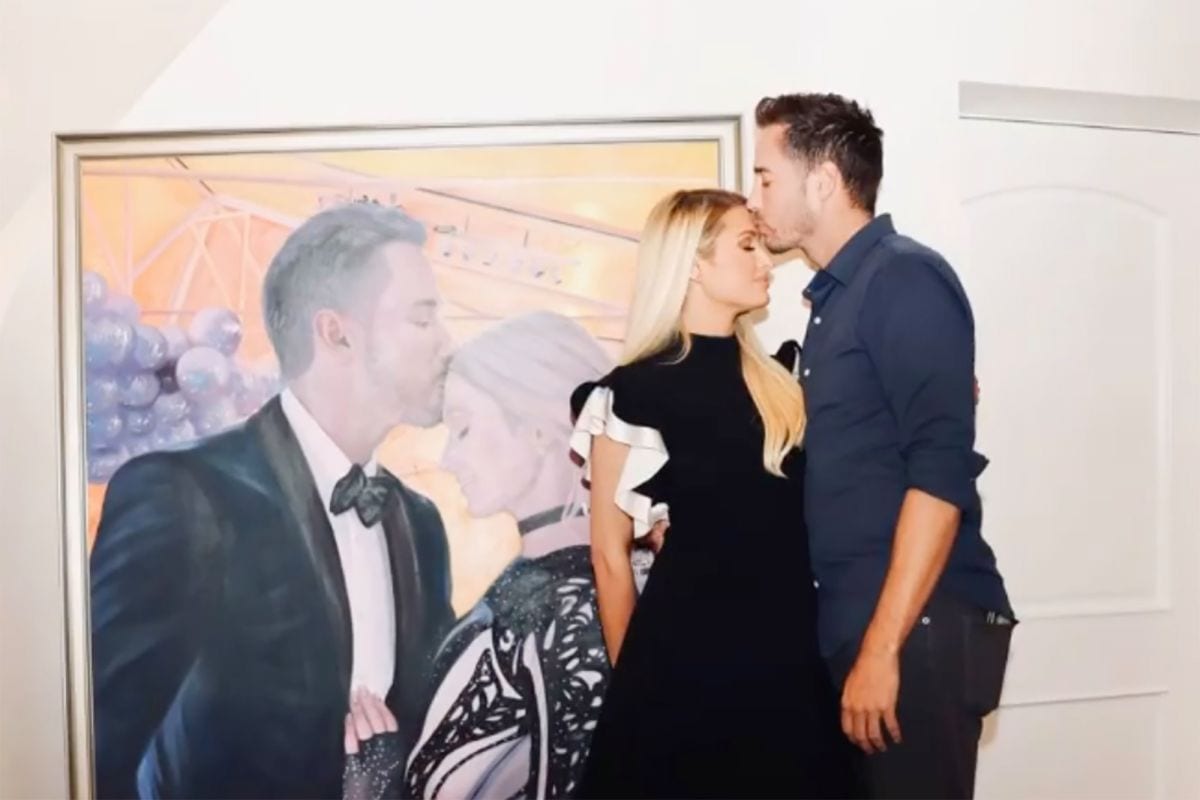 While talking about the show, she has still maintained her work ethic while having to launch six different businesses. However,  she credited her fiance Reum for motivating her to work hard. Now, Hilton says that she is more invested in her new journey than she is about to start with Carter. The star admitted that she is looking forward to starting a family and is not quite focused on making billions as of now. The two are engaged and are all set to walk down the wedding aisle anytime soon. With the two already starting the IVF procedure, the two are looking forward to a happy family ahead.