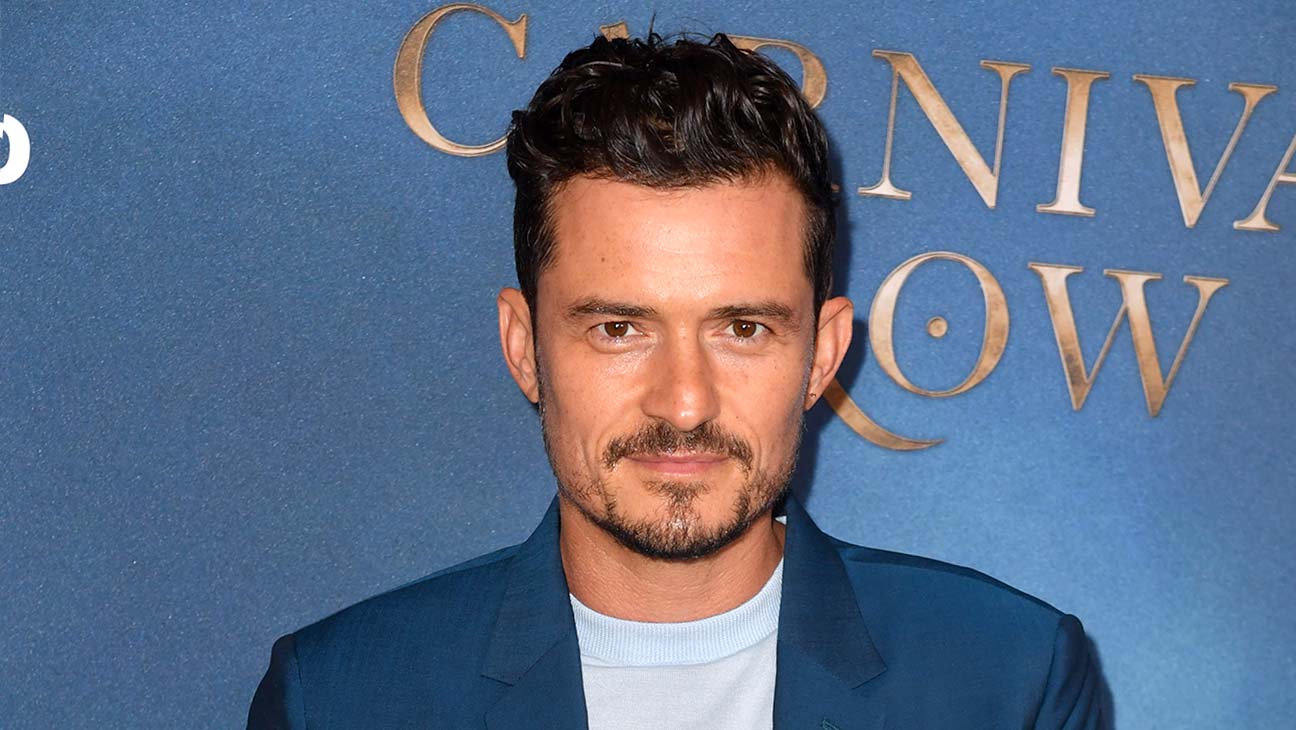 Are you curious about who Orlando Bloom is dating? Orlando Bloom is one of the most famous English actors in the movie industry. Moreover, he had shot to fame with his breakthrough role in The Lord Of The Rings series. In the series, he had played the role of the character Legolas. Also, his fame did not stop there. His popularity had considerably when he had acted in the movie Pirates Of The Caribbean Pirates. He had played the role of the adventurous character Will Turner. Also, he is now to be a charitable man. One of the reasons for that is he was once a UNICEF Goodwill Ambassador.

Plus there are plenty of reasons to like Orlando Bloom. First and foremost, you cannot ignore his incredible acting skills. His acting skills are top-notch. Also, you will fall in love with him at first sight because of his lovely smile. Due to his incredible personality, Cosmopolitan readers in 2009 had voted him as the most desirable man they wanted to date. Well, that did not come as a surprise. And if you are curious about who Orlando Bloom is dating and a little more about his love life and early life then keep on reading.

Who Is Orlando Bloom Dating?

The Pirate Of The Caribbean Sea’s actor Orlando Bloom is dating the pop star, Katy Perry. Katy has even talked about her spiritual connection with Orlando Bloom. She says that the two of them are bound by the curiosity of religions, so they are bound on a spiritual level. Also, when did it all start? The two were reported to hit it off at the Golden Globes Award in the year 2016. The two were seen getting close and some say that the two had even danced together. Although the two had tried to avoid bringing their relationship to the public they made it Instagram official when Perry had posted a photo of them hanging out in Cannes. they had seen a downside in their relationship in 2017. After they announced their breakup they were spotted together in the same year but Katy had denied the rumors. 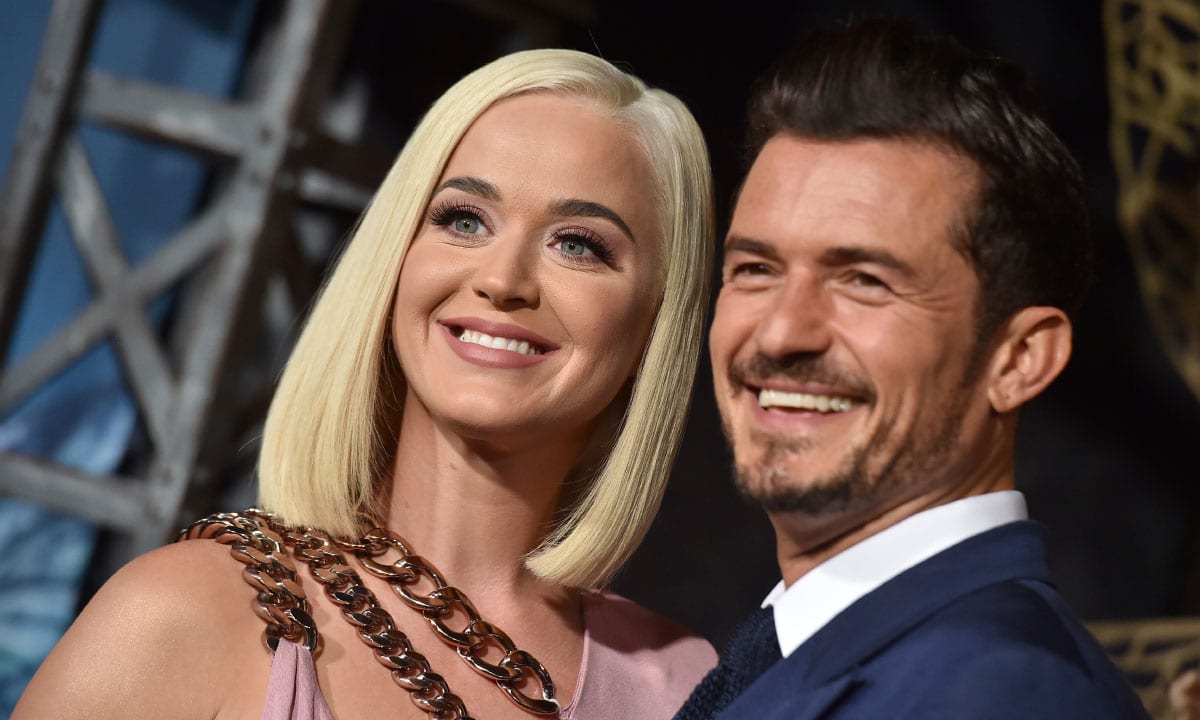 But it seems that the couple was eventually back on in the year 2018. And from then on, they openly showed support for each other. The couple got engaged after three years of dating in the year 2019. And then soon after in the year 2020 Katy had revealed that she was pregnant with the couple’s first child. It was revealed through an Instagram Livestream she had after the release of the music video. And on the August of 2020, she had given birth to a girl named. And the couple has remained strong supportive parents to their now one-year-old daughter Daisy Dove Bloom.

Orlando Bloom was born on the 13th of January in the year 1977 in Canterbury, Kent. His parents had named him after an English composer Orlando Gibbons. Orlando Gibbons has an older sister Samantha Bloom who is also an actress. Many had liked her performance in the movie version of Pride And Prejudice. Moreover, the actor was raised in the Church Of England. Orlando Bloom had attended St Peter’s Methodist Primary School. After that, he had attended the junior school of the King’s School. Subsequently, he proceeded to study at St. Edmund’s School. 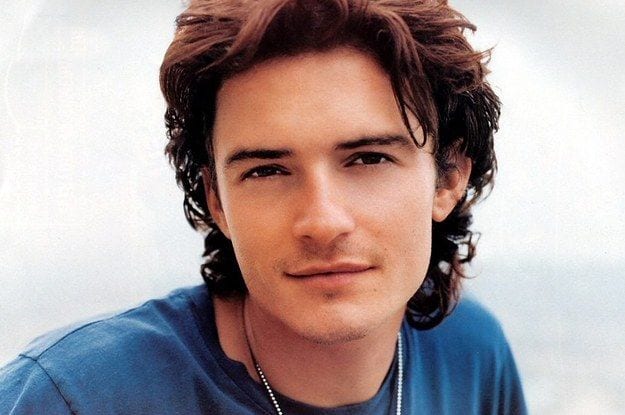 After Bloom was diagnosed with dyslexia, his mother persuaded him to take art and drama classes. He had moved to London in the year 1993 to follow an A-level course in Drama, Photography, and Sculpture. He had taken these classes in a college named Fine Arts College. After taking these lessons he began acting professionally in television episodes. He made acted in the episodes of TV series such as Casualty and Midsomer Murders. These events were followed by his film debut in the film named Wilde. Orlando Bloom had acted opposite Stephen Fry. After he had done all of this he went ahead and joined the Guildhall School of Music and Drama to learn and better his acting skills.