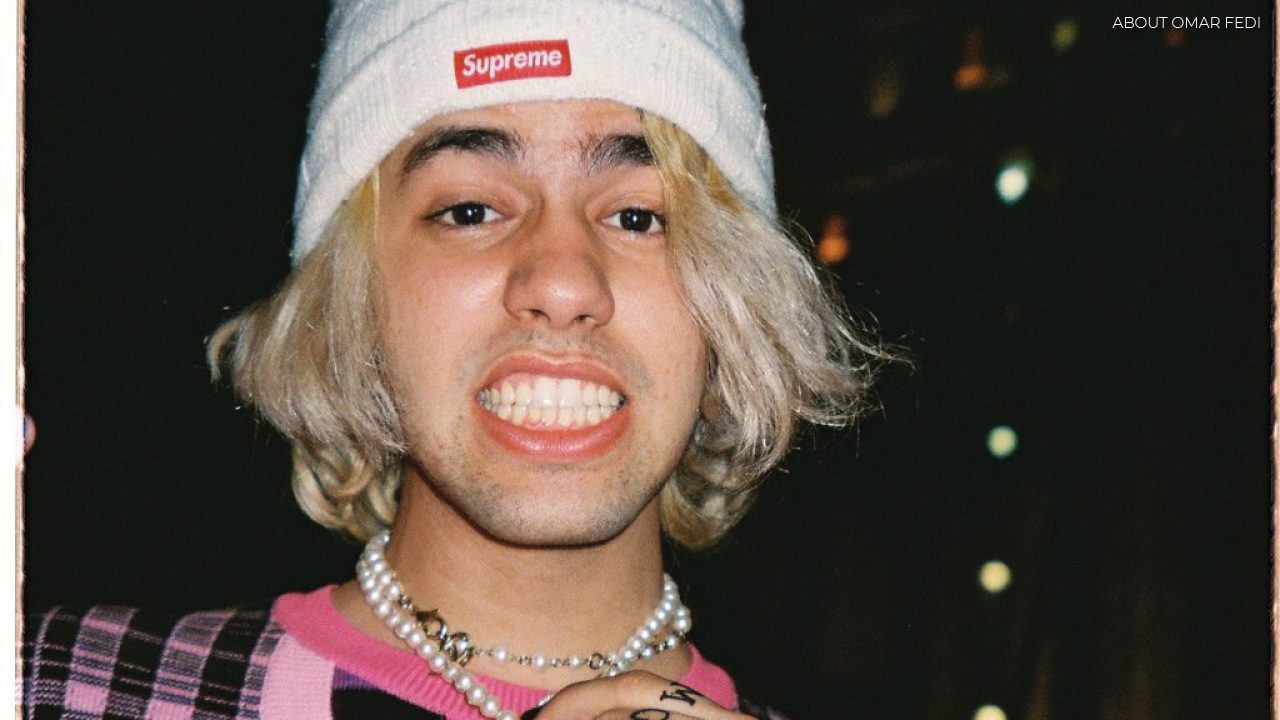 In this article, we will learn “Who is Omer Fedi,” and who is he dating currently. Omer was initially single before, and rumors came that the Israeli guitarist is personally meeting someone. It has since been the main talk for both Addison’s and Omer’s fans. The Tik-Tok star was engaged to Bryce Hall before they broke up last year. While their fans were waiting for them to get patched up, Addison made a huge call. She announced that Bryce was cheating on her while he was in Las Vegas. That broke many fans’ hearts, and since then, everyone has wanted the 20-year old to get a new partner!. On 2nd September, both were spotted hanging out, having some cozy time together. Dressed stylishly, Omer and Addison have become the newest love birds in the town. Good times are coming for both!

Omer is a producer, songwriter, and a very talented guitarist. He has also worked for Machine Gun Kelly MGK in the Covid 19 Lockdown Sessions as his guitarist before, which means he has pretty decent connections. Recently Addison did a debut film that came in the top 10 list of Netflix. Coincidentally, at the same time, her boyfriend was celebrating a successful project too!. Omar helped Justin Bieber and The Kid Laroi produce “Stay,” which initially went on to become the number one track in The Billboards Top 100. Omer posted on social media about both his and Rae’s achievement. He was quoted saying, “Me and my baby, both are no.1 atm (at the moment”. The love seems to be very much real! Today, we shall talk about Omer Fedi. Then we shall cover his love life with Addison Rae. Let’s start! 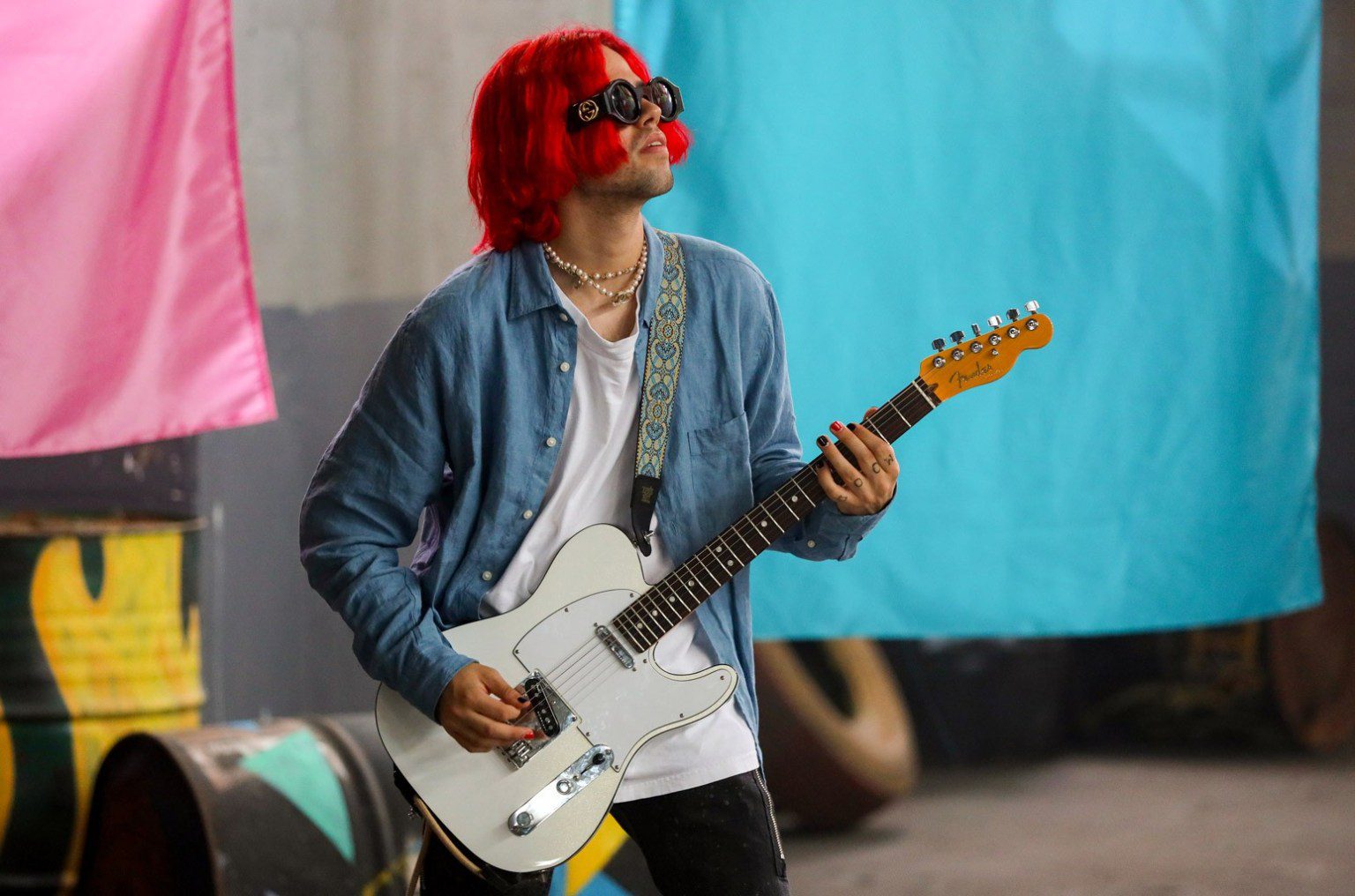 Who Is Omer Fedi? Let’s Take A Look At His Early Life & Career:

Omer Fedi was born in Tel Aviv, Israel, on 25th March 2001. His origin is from Los Angeles, California. This 21-year-old young star can play the guitar, drum, and bass. He is mostly seen with a guitar wherever he goes! He can play up to 6 genres – jazz, pop, hip-hop, R&B, punk, emo rap. His father was a drummer. MTV described Asher Fedi, his father, as one of the most accomplished drummers of all time in Isreal. Asher taught young Omer to play drums. However, from a young age itself, he created a love for guitar. When he was young, he mainly got inspired by Drake Bell, from the nickelodeon show Drake and Josh. When Omer was in Los Angeles, he had performed in front of 9000 people!. That was a huge turning point in his career because, after that performance, songwriter Samhook approached him and offered him a collaboration.

Omer Fedi’s professional career started in the year 2018. It all started with MGK, where he covered most of his songs during the covid session. He has also composed, produced, and been the guitarist for several established artists like Trevor Daniel, 24kGoldn, Iann Dior, The Kid Laroi, Justin Bieber, and many more since 2018. In short, Omer is growing at a tremendous rate. After working with such many huge artists, Fedi has already accumulated a Net Worth of $3 million in 3 years. It won’t be a surprise if it becomes double anytime sooner because, in today’s time, talents like him are highly appreciated. 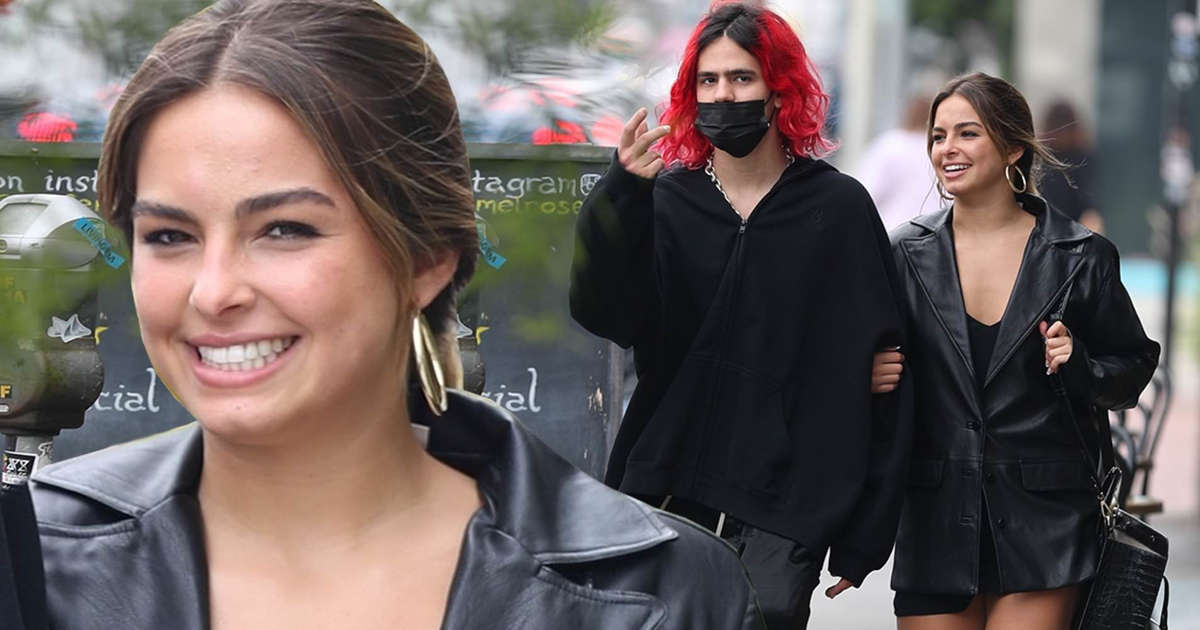 Omer and Addison were spotted together in West Hollywood.

For the past month, Omer and Addison have been seeing each other. But the snaps (which you can see above) had come just two days before when Omer was having a luxurious time with the Tik-Tok superstar. Omer is wearing a black hoody, while Addison has donned a leather coat. They both have indirectly mentioned each other many times. While doing so, they congratulate each other and send a loving message to their fans. Addison posted a small video on her Twitter account that showed two shadows kissing. After some time, Omer reposted it, which came in like a confirmation that they both are actually dating each other!. Even in many concerts, especially of MGK’s, they both were spotted together. So we can conclude that these two young exceptional talents are going to make the headlines soon!!

Also Read: Mercedes Moore Net Worth: About The Model’s Death