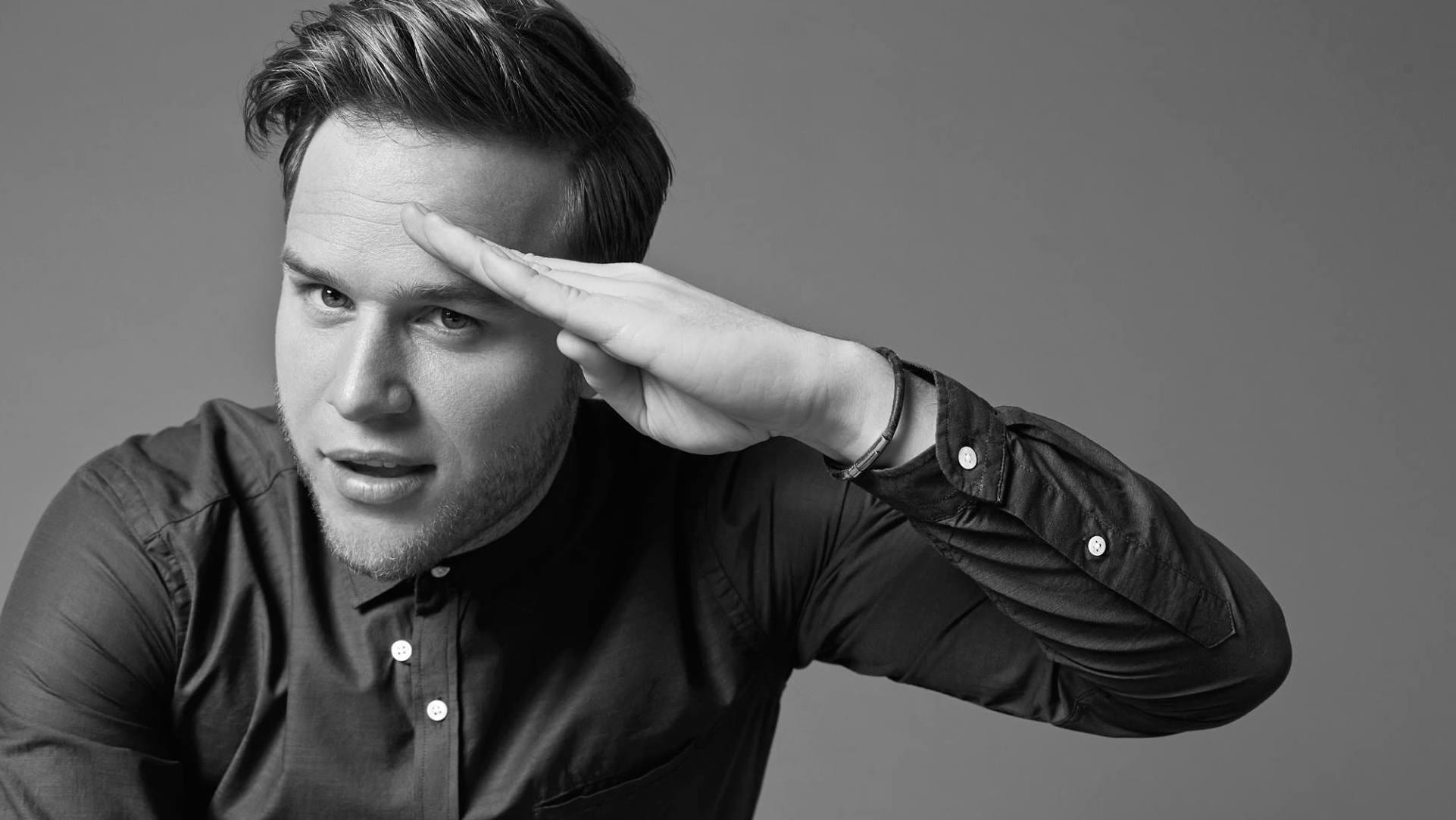 Olly Murs has made our heart skip a beat every time he steps out. The charming English musician has captivated the hearts of his fans. Likewise, he has got the attention of listeners all over the world. As a result, his fandom has increased drastically in the past years. Every time the star singer steps out with his new release, the internet witnesses a storm. But this time, it is not the latest track but his personal life which has brought the storm.

Olly Murs is a famous English singer and songwriter. He is a versatile personality. Olly is also an actor and a television presenter. He has been stuck in this industry through his hard work and determination. His fandom is hence the proof. Likewise, he has released some of the best racks of the time. He became the highlight of the sixth series of The X Factor. Olly was the first runner-up in the show. Since then, i.e. 2009, Olly has been working hard to prove his worth. Seems like he has achieved his goal. 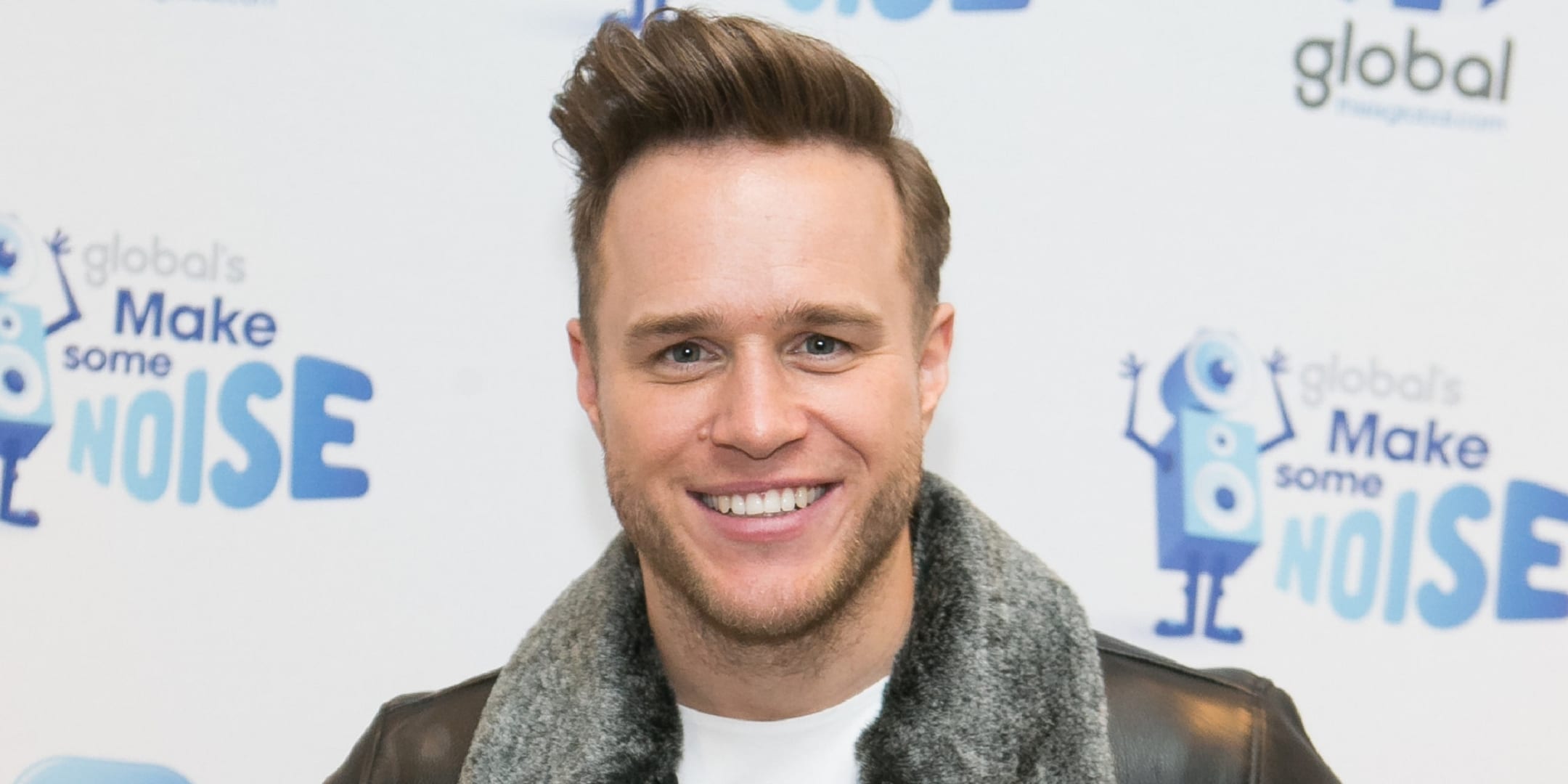 As a result, the paparazzi are curious to dig into his life. Whereas, the netizens are out on a hunt. They are keen to collect information related to Olly’s personal life. No doubt a handsome celebrity like Olly has millions of fangirls. These fangirls have gone snoopy to find out who is Olly Murs dating. Therefore, in this article, we will talk about Olly’s dating life. Likewise, we will shed some light on Olly Murs’ love life. Here’s what we know about the singer.

Who is Olly Murs dating?

Olly Murs is a music sensation. Apart from his singing, Olly’s charming looks are enough to captivate your heart. As a result, his fans are curious to find out about the girl who has driven him insane. Likewise, the netizens are curious to know who is this mystery girl. It seems like Olly is very happy with this girl. Well, he is. Olly is currently dating Amelia Tank. Yes, you got it right. Amelia and Olly are deeply in love. But, when did they start dating, and how? Well, all these questions have been piling up since they announced their relationship. Here’s the answer to each one of these. 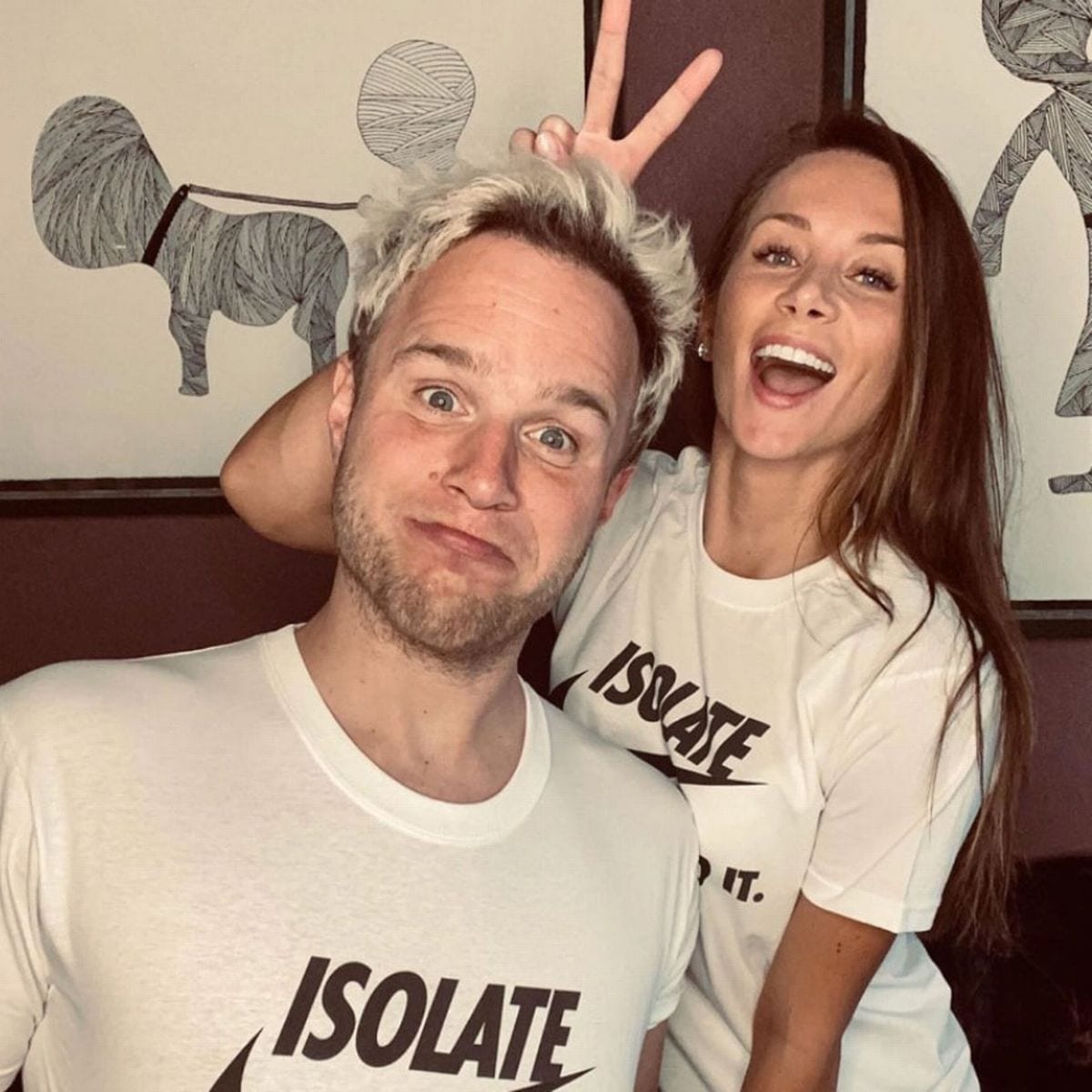 Amelia and Olly started dating each other in the year 2019. It was Olly who found Amelia on social media. Later, he started following her and went through her account. Amelia’s posts and feeds captivated his heart. As a result, the duo started talking and flirting with each other. However, they met at a gym after some time. Since then, they have been dating each other. One can go through Amelia’s and Olly’s Instagram account to see how much the couple is in love with each other. 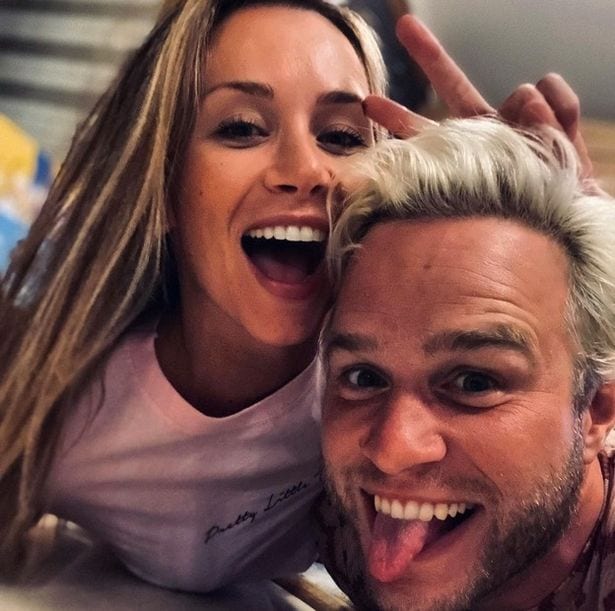 Olly posted a cute picture with Amelia to announce their relationship. Since then, the duo has been showcasing their love for each other. Recently, Olly supported his girlfriend during the Pure Elite Pro Bikini event. The event was held in June 2021. Amelia turned out to be the UK champion.

Olly was born on 14 May 1984. He hails from Witham, Essex, England. His full name is Oliver Stanley Murs. Meanwhile, Olly lived with his twin brother and parent until 2012. Olly has been a famous television personality. He was seen in The Xtra Factor as a presenter in 2012. He is a judge on the famous show The Voice UK since 2018. Likewise, he was the winner in the eighth and ninth seasons with Molly Hocking and Blessing Chitapa, respectively. Apart from his television career, Olly is widely known for being a musician. He is currently working under the labels of Columbia Records and Sony Music UK. 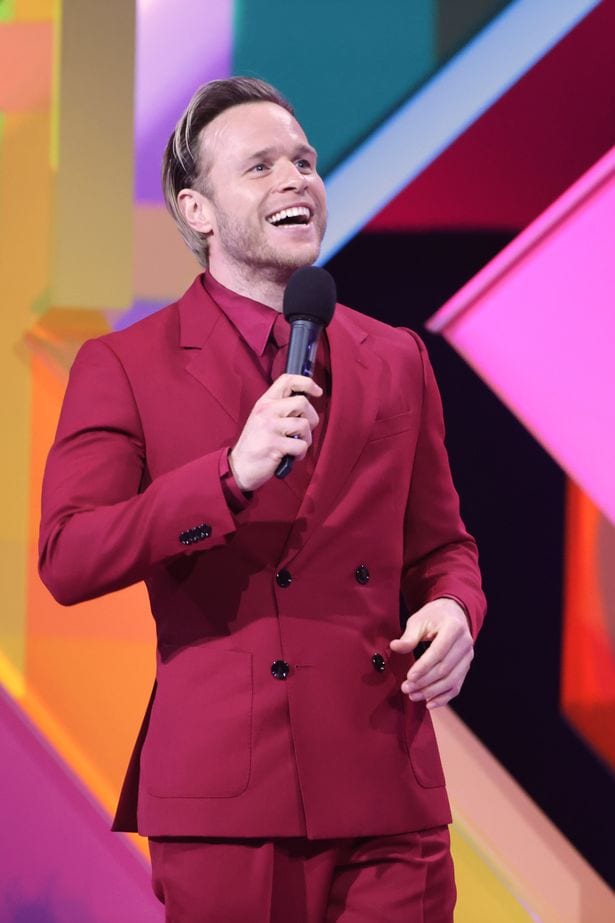 Murs has named various records and accolades to his name. He was the first artist to be confirmed to play at Capital FM’s Jinglebell Ball in the year 2011. Likewise, he was appointed as a FA150 Ambassador in 2013 during the 150th anniversary of The FA. It was a great deal to be appointed alongside legends like Gary Lineker and Sir Bobby Charlton. Moreover, Olly Murs won the “Best Male Artist” at the BT Digital Music Awards. It came in the year 2011.

Also Read: Why Did Moneybagg and Megan Break Up? Rumors and Accusations