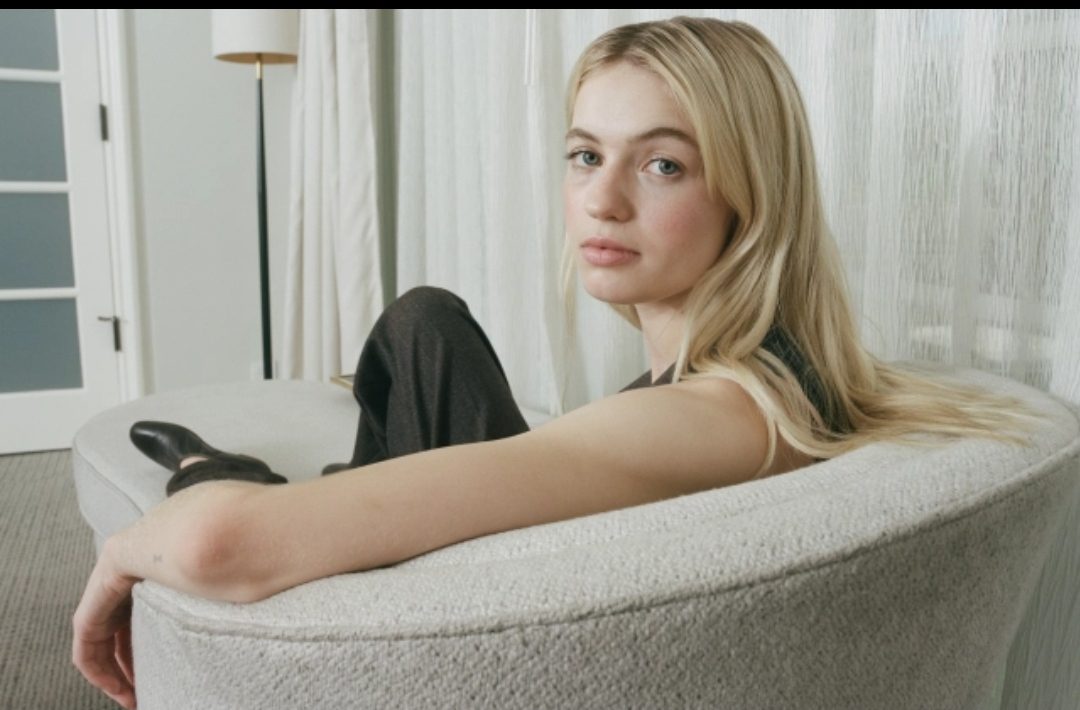 Olivia Scott Welch is an American model and actress. The actress is known for playing the ‘Heather Nill’ on Netflix Horror-thriller ‘Panic’.It’s a 10 episode series, plot in a small town of Carp, Texas. Panic is teen based horror drama,  premiere in 2021. Her career took extra prestige when she starred in ‘Fear Street’.She has played the role of Samantha Fraser in the movie. It was the adaptation of a book with the same name written by RL Stine. Welch’s enduring love for horror movies makes perfect sense as she starred in ‘Fear street parts 1 and 2′.For her,’ Teen Anges Cully’s role of Agent Carter, Welch enlists stars whose flames burn as bright as her own.

She has beautifully portrayed the role of Olive in the television series ‘Modern Family. Olivia is best known for the movies ‘The dunes Club’ and ‘Shithouse’. Although she has appeared in a couple of fantastic movies, she also starred in television shows. Her most renowned Tv series include ‘ Unbelievable’ and The Modern family. The actress has immense popularity and is often appreciated for her acting. The blue eyes beauty is so talented and beautiful, truly loved by her fans. She is an animal lover and has a pet dog.

Also read: Gabby Douglas Dating Life: Who is the Boyfriend of the All-Rounded Gymnast?

Olivia Scott Welch was born and raised in Texas, USA. She was born on  11 February 1998 and is currently 23 years old. Born to a family with a keen interest in movies, she was a big fan of Hollywood classic hits. In an interview, she sparked her love for classic hits like jaws Moulin Range and Tim Burton’s Batman. In her growing years, she develops a keen interest in acting.

While she was in school, she would fly out to Los Angeles to gig here and there search for roles in movies. Welch developed a great interest in acting in high school.

Back in her school days, she booked a pilot for Nickelodeon as she has to leave school for two months. Finally, her peers realized her passion for acting and support her in achieving her dream. Welch finished her schooling via a homeschool program and thereafter moved to Los Angeles to pursue her acting career. She entered into the world of entertainment from a television film titled Dunes Club. Through the film, she gains immense popularity and caught the attention of directors and filmmakers.

The actress is highly active on social media and has around 572k followers on Instagram. Moreover, she shares videos and pictures on the gram. Also, she is very active on other social media platforms.

Also read: Who is Miranda Kerr Dating? A Look into the Australian Supermodel Private Life 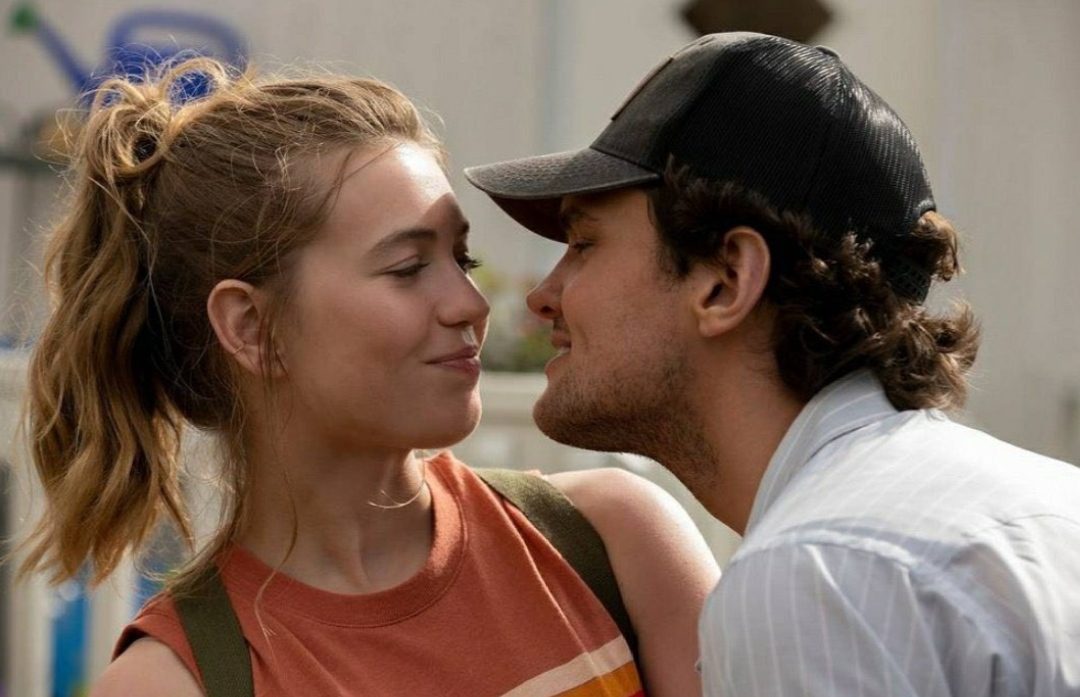 Who is Olivia Scott Welch’s boyfriend?

For this, we don’t know, Olivia is supposed to be single nowadays. She doesn’t seem to be dating anyone right now. In the recent past, she was romantically linked up with her co-stars. However, all those link-ups proved to be rumors. An also, there is no news regarding her dating history. Her dating history is always a secret. So, in 2021, has Welch found the love of her life? Is she is dating someone? Is else she is single?

Currently, Olivia is reportedly not dating anyone. All her social media account has nothing to about her romantic life. So, for now, she is single. Or even if she has someone special in her life, it’s not revealed yet. Welch is a private person and doesn’t like to discuss her love life in public. All facts that we come across state that she is single. Moreover, if she is secretly dating anyone, it’s not known yet. So whatever her relationship status be, she is happy with her life. She is focussing on her career and busy with her movies. Hope she will find her love soon.

Also read: Who Is Chrishell Stause Dating Now? What Happened To Her Previous Marriage?