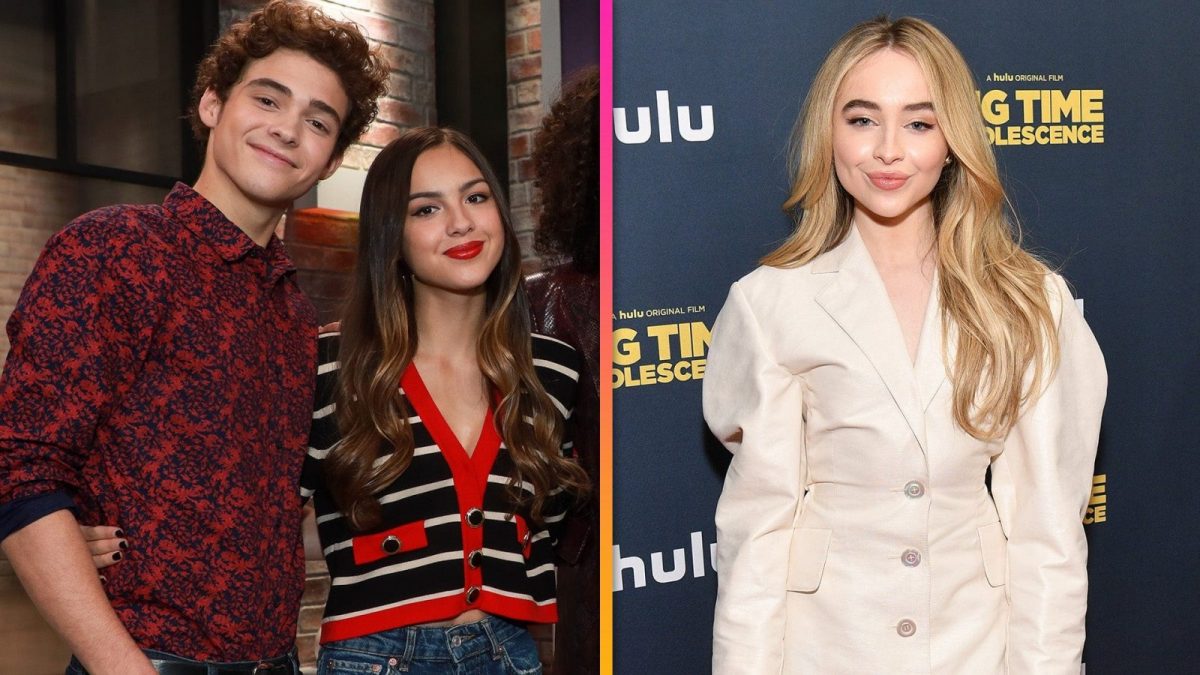 After Olivia Rodrigo’s “drivers license” went viral, everyone is asking who broke this girl and who is Olivia Rodrigo’s ex? Because of the lyrics she wrote and the way she projected the music video, it seems that a true-life event inspires it. And now her fan family is eager to know who put their favorite artist through a heartbreak. However, Olivia has been seen before on-screen in High School Musical (The series), but she never received this much love ever in her career history as she is getting for the song “drivers license.” The song has 249 million views on the official music video.  Just after her breakthrough, she released her new song named Deja Vo. And again, she for more than 200 million views on the official music video.

Oliva Rodrigo is an all-in-one package. She is a fantastic songwriter, singer, and actor. After she released “drivers license,” she had built a very concrete fan following. She is only 18 years old, but she is also making the headlines and building a net worth on her own.  Olivia has been characterized as a pop-rock, pop, and teen pop artist. Olivia has called Taylor Swift and Lorde her idols and main musical inspirations. Rodrigo also portrayed herself as Swift’s biggest fan “in the whole world.” 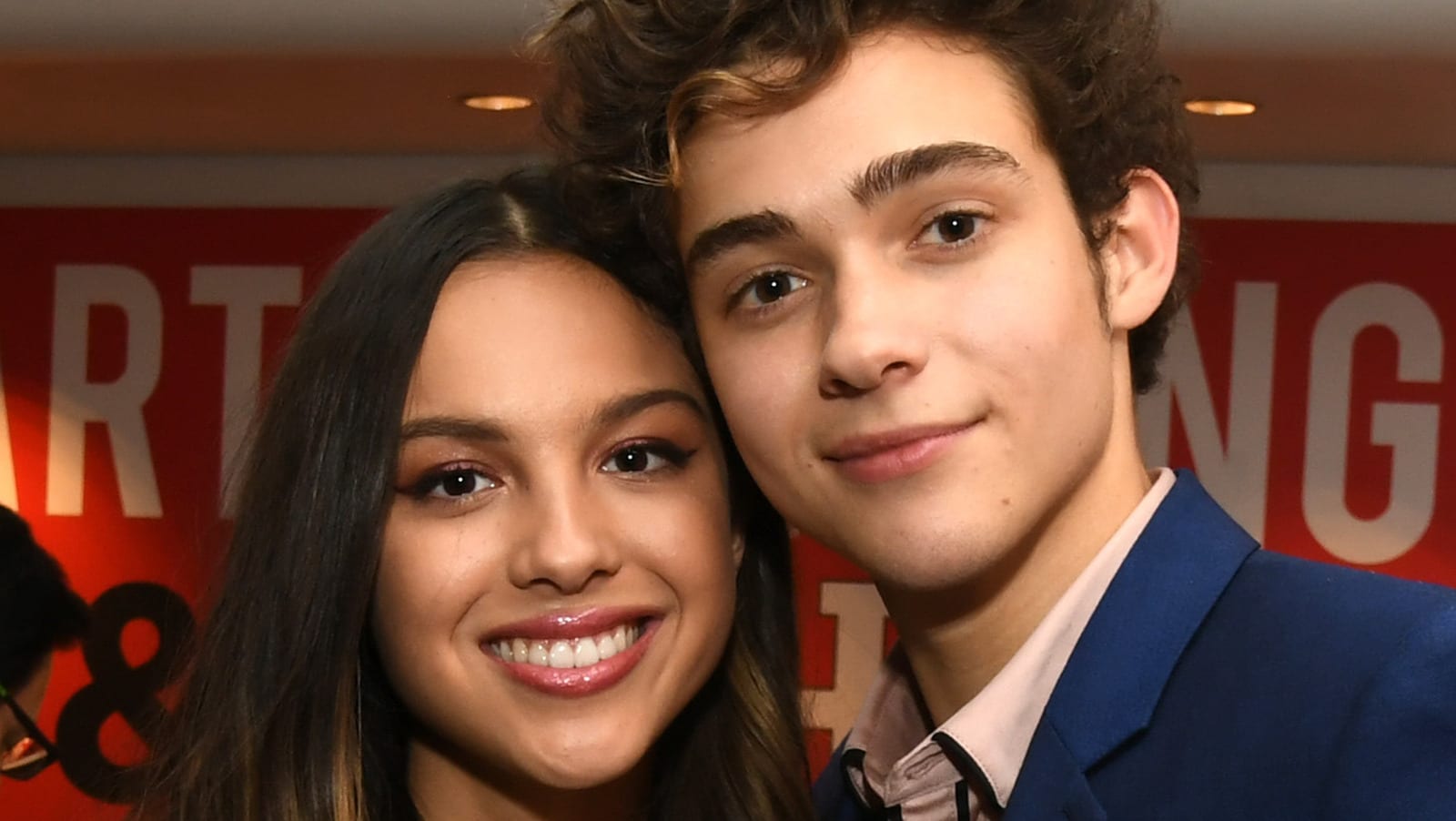 Olivia Rodrigo With Her Rumored Boyfriend Joshua. (Credits: The List)

She additionally has named St. Vicent, Fiona Apple, and Cardi B as influences. She has also called Gwen Stefani’s work with No Doubt as an incentive for her songwriting.

Who Is Olivia Rodrigo’s Ex?

Olivia Rodrigo was rumored to be dating her Co-star from the High School Musical series Joshua Bassett. As Joshua and Olivia shared on-screen chemistry, that seemed pretty legit. But according to them, it was nothing. They were merely friends and nothing more than that. Olivia and Joshua were asked repeatedly that if they have the same chemistry off-screen. But they continually denied it. But fans do think that they were dating each other, and no one knew about it. Because what they shared was pretty legit, and everyone could see Olivia was crazy about Joshua.

Olivia and Joshua were also seen together in the Black Lives Matters protest. Rumors say that the two were dating in 2020 but parted their ways in early 2021. And after few months, Joshua was seen with his other Co-star Sabrina Carpenter. Sabrina and Joshua were seen having lunch together, which is not most commonly a couply thing to do. So, we can officially call it a love triangle between Olivia, Joshua, and Sabrina.

All three of the start cast of High School Musical have been releasing their singles, and most of them show us that there is bad blood between the three of them. And then Olivia posted a story with the Taylor Swift song “Are You Ready For It.” And then Olivia’s “drivers license” drove people to crave. Fans also said that Olivia had told in one of her interviews that Joshua was the first person Olivia drove with outside a parking lot. And the song “drivers license” is all about it. We are still not sure about she said something like that or not. 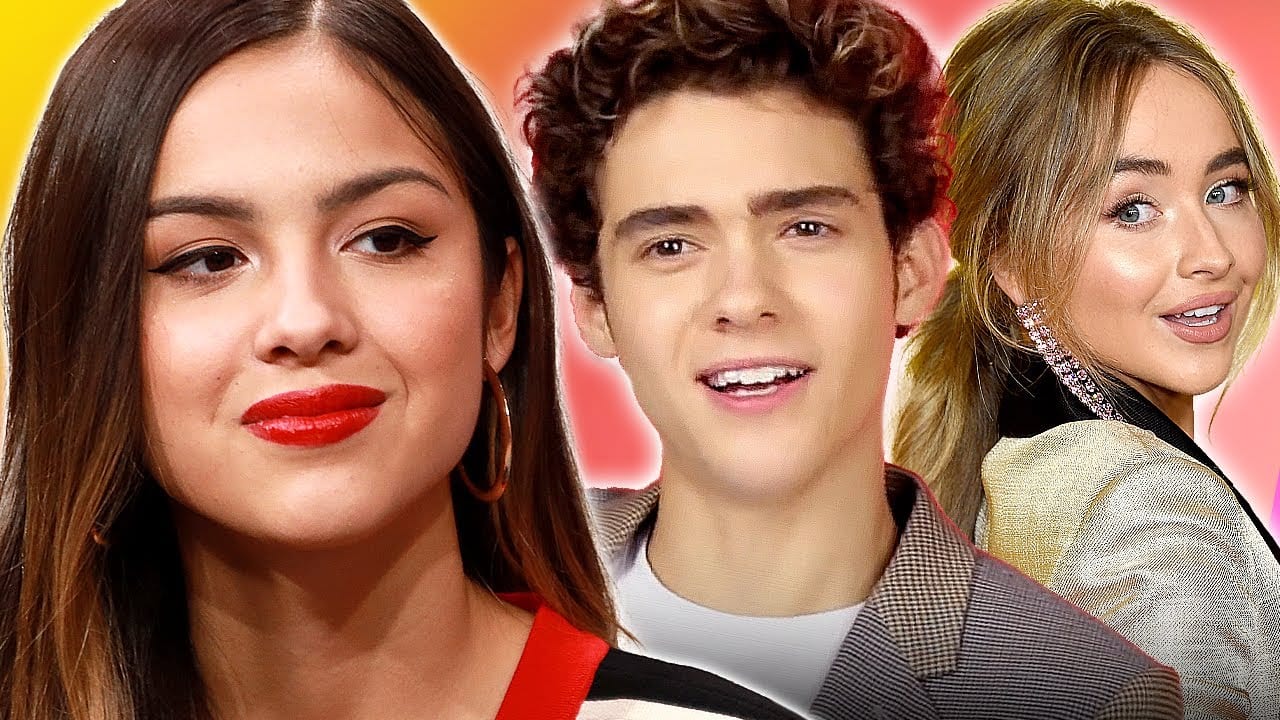 But Joshua and Sabrina have also been releasing similar tracks that show that they are taunting someone, or the lyrics are targeting someone. It’s like a hidden feud is going on between the three of them because Joshua can’t choose who he is attracted to. Weeks after Olivia’s song went live, Joshua released his song named “Lie, Lie Lie.”

And he said he wrote this song for some friends who have been lying to them. However, “drivers license” seems to be written for Joshua and Sabrina as the lyrics say, “He is probably with that blond who always made me doubt.” This is not a coincidence that Sabrina is blond. On the other hand, none of them is ready to accept that they were involved in a love triangle. And they are trying to shame each other with the help of their art.