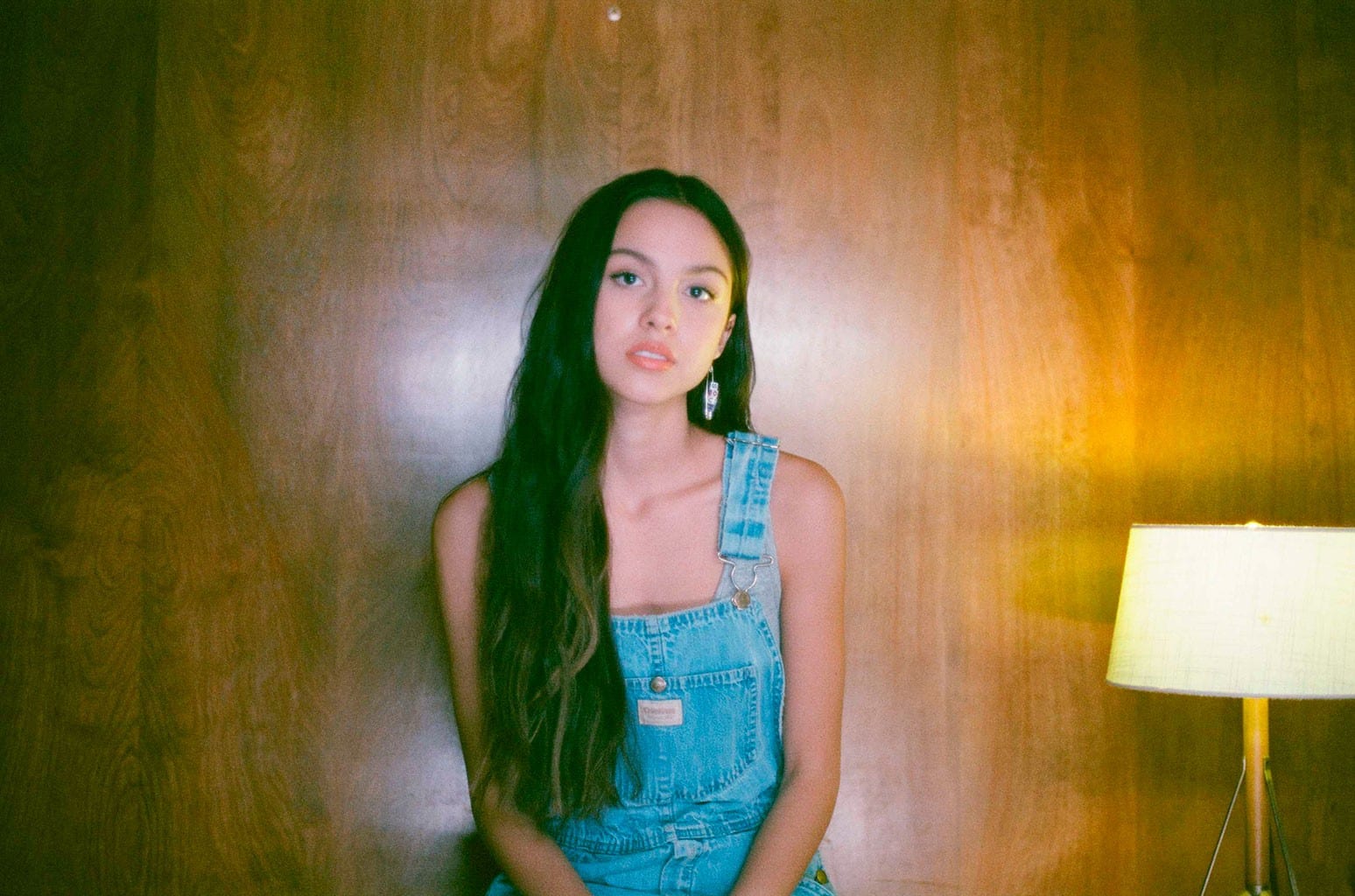 The 18-year-old sensation who has swiped off the number one position on various charts internationally through her debut single ‘Drivers License’, in January 2021 is back in the news after a few months. We are talking none other than Olivia Rodrigo. The American actress who was best known for her role of Paige Olvera in Bizaardvark, a Disney channel series. She earned huge fame from her acting career at a young age. Olivia is now becoming a fresh name in the music industry, who is set to grow into a successful singer soon.

Olivia signed a contract with America’s two famous record labels, Interscope and Geffen Records in the year 2020. Along with them, she released her first single in the January 2021, which stormed the internet and became the number one tracks in various charts like US Billboard Hot 100, UK Singles Chart, Irish Singles Chart, along with being the number one song in countries like Australia, Canada, Brazil, France, Germany, Italy, Spain, to name a few. 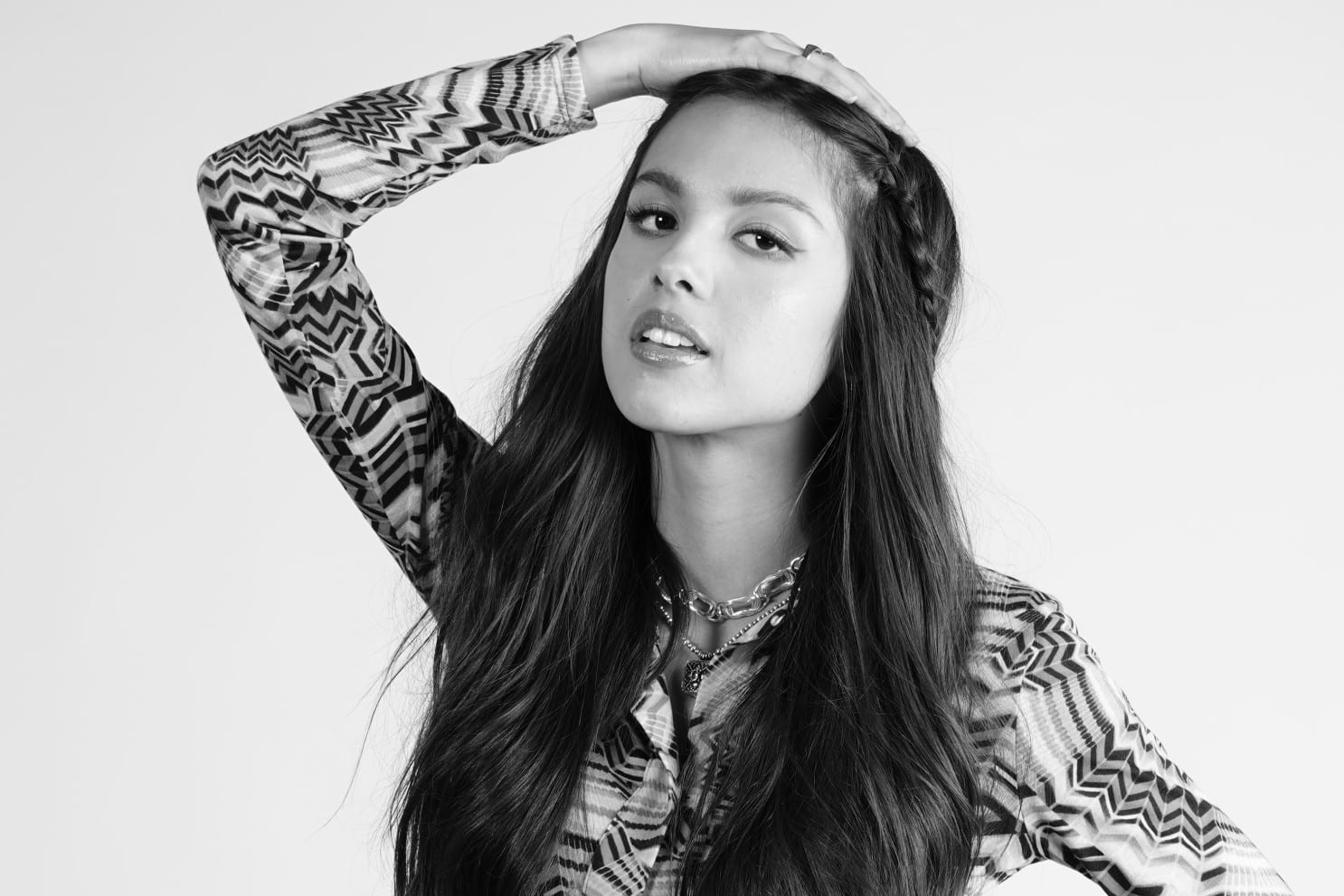 Since her sudden increase in popularity, paparazzies are eagerly gathering more and more information about the singer’s career as an actress and her personal life. Like any other celebrity in the industry, Olivia’s personal life have surfaced on the internet, making it a topic of discussion. Thus, we are here to give you some insights of the singer-turned actress’ personal life and will answer the question- who is Olivia Rodrigo dating?

Who Is Olivia Rodrigo dating?

Olivia teased her fans in the year 2020, where she almost revealed some details about her debut single. The song was said to be reflection of emotions Olivia faced when she went through a heartbreak. This fact turned out to be a massive contributor in the popularity of Drivers License. But, fans are much more eager to have the in-depth knowledge of the singer’s dating life so as to know the mystery man who was the muse behind this song. Talking about Olivia’s relationship status, she is currently single and is deeply focused about her career, with the release of her debut album Sour on May 21, 2021. 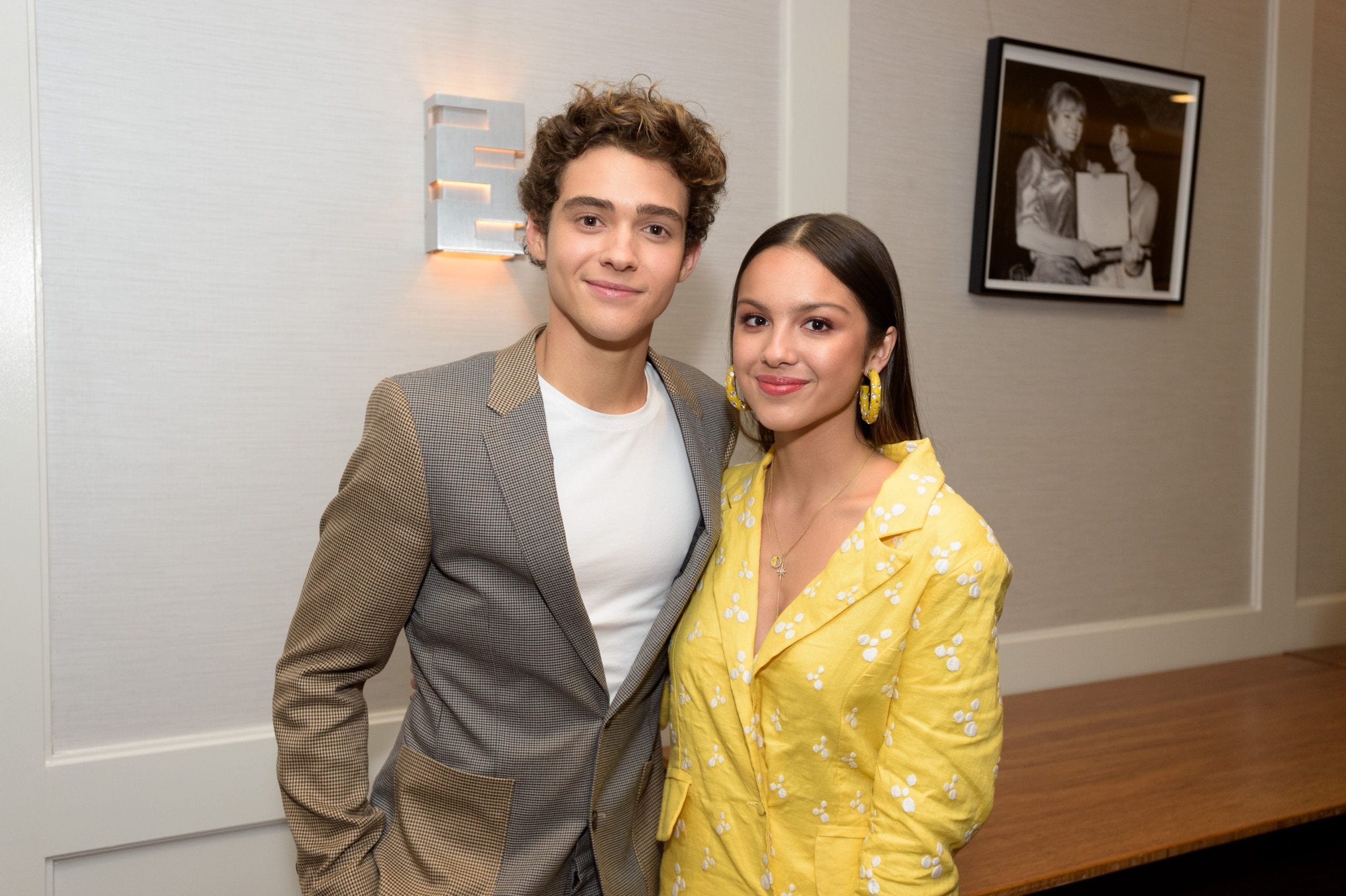 Fans had made assumptions about the muse behind her debut song, and it turns out to be her rumoured ex-boyfriend, who was her co-star from the spin-off series High School Musical movie. He is none other than Joshua Bassett. They both played the lead couple Nini and Ricki on the series titled High School Musical: The Musical – The Series in the year 2019. The duo’s chemistry was highly appreciated by the viewers, making them an off-screen couple as well. There were rumours about Olivia and Joshua dating, and almost 90 percent of their fans were convinced about the news. 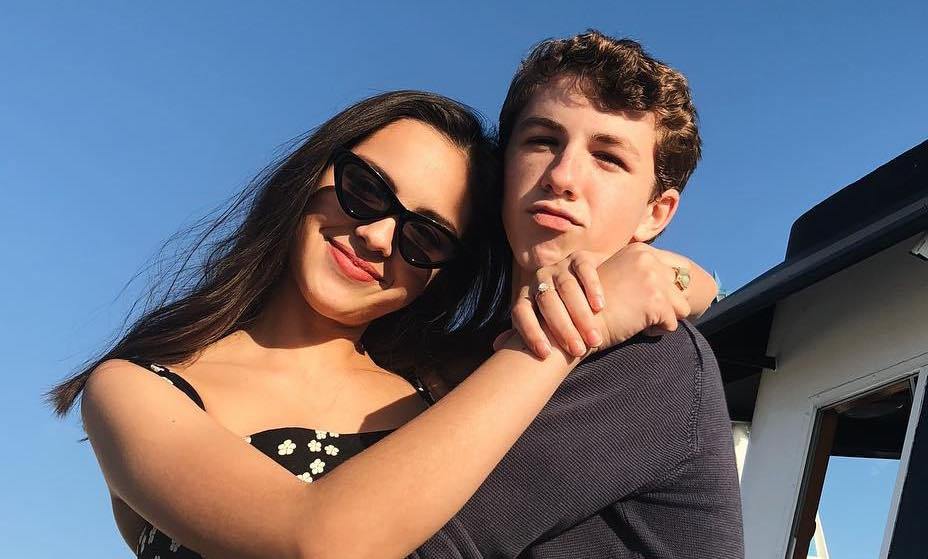 Olivia was in a relationship with Ethan Wacker in 2018

But the rumours turned their ways when something fishy was spotted between Joshua and the American singer and actress Sabrina Carpenter. After Joshua and Sabrina were linked together, the rumours about Olivia and her co-star ending up in their relationship surfaced. In short, both of them were rumoured of being in a relationship for a span of few months. Joshua’s link-ups with Sabrina are termed to be the reason behind the former’s breakup with Rodrigo. Netizens also highlighted few lines of ‘Drivers License’, which was said to be written for Joshua’s betrayal and described Sabrina.

Olivia has made her comeback with two new songs titled “Deja Vu” and “Good 4 U”, in April and May 2021, respectively. The Filipino-American singer became the first non-American female artist to have their first single debut at number-one after the year 1998. Her full name is Olivia Isabel Rodrigo, and was born on February 20, 2003. Olivia was first spotted in a commercial of an American clothing brand Old Navy. Later, she made her acting debut from the film An American Girl: Grace Stirs Up Success in the 2015. 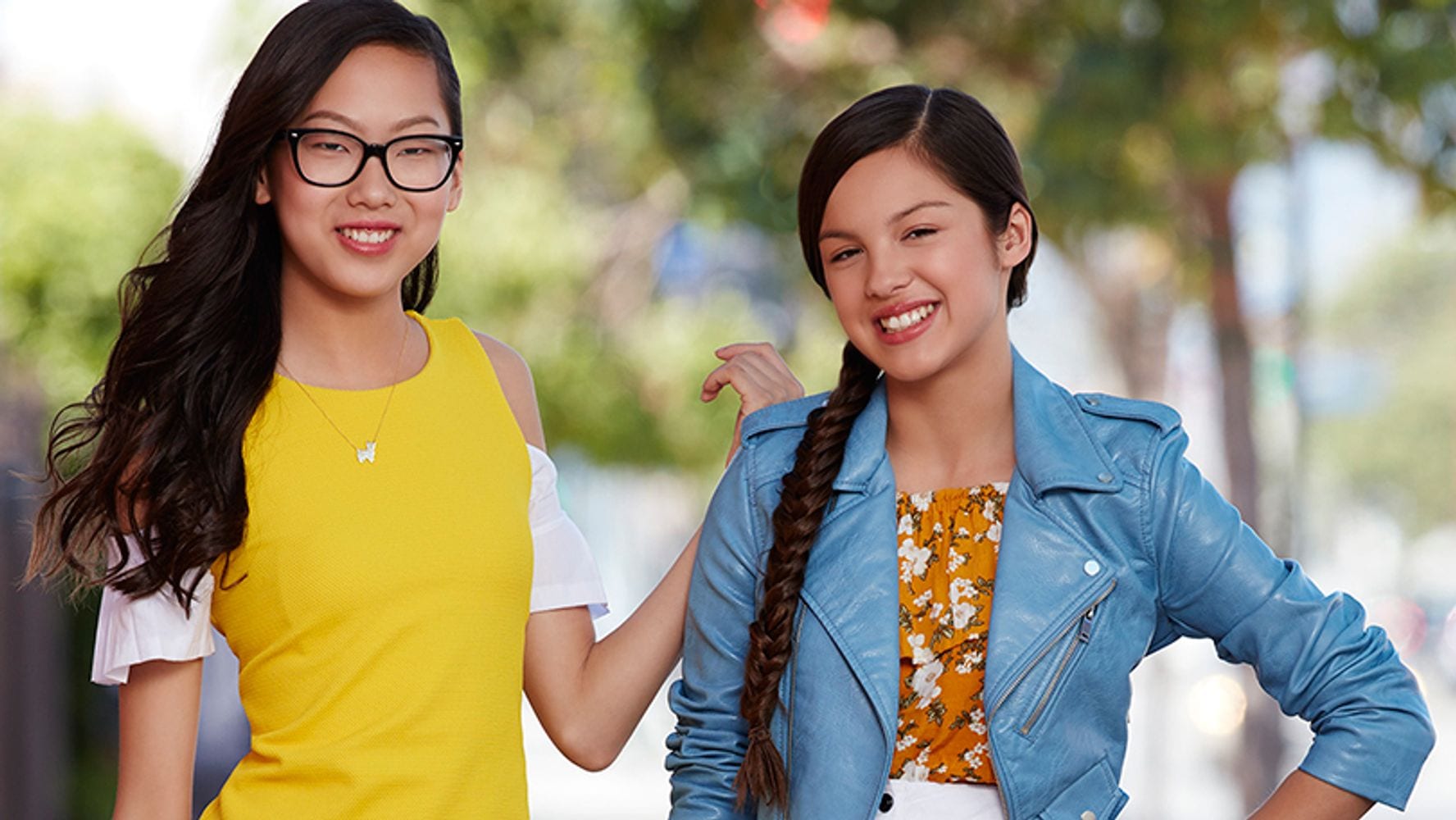 Olivia Rodrigo with Madison Hu in a still from Bizaardvark

For the ongoing Disney+ show High School Musical: The Musical: The Series, Olivia wrote the show’s soundtrack which goes by the title “All I Want”. Likewise, she co-wrote another song with her co-star Joshua Bassett, titled “Just for a Moment”. She has won the Time 100 Next award in the year 2021, under the category of Phenoms. Olivia is a big fan of Taylor Swift and gives the Fearless singer all the credit behind her talent and inspirations of being in the music industry.

Also Read: Matt Siegel Quits Matty In The Morning, After 40 Years of The Radio Show