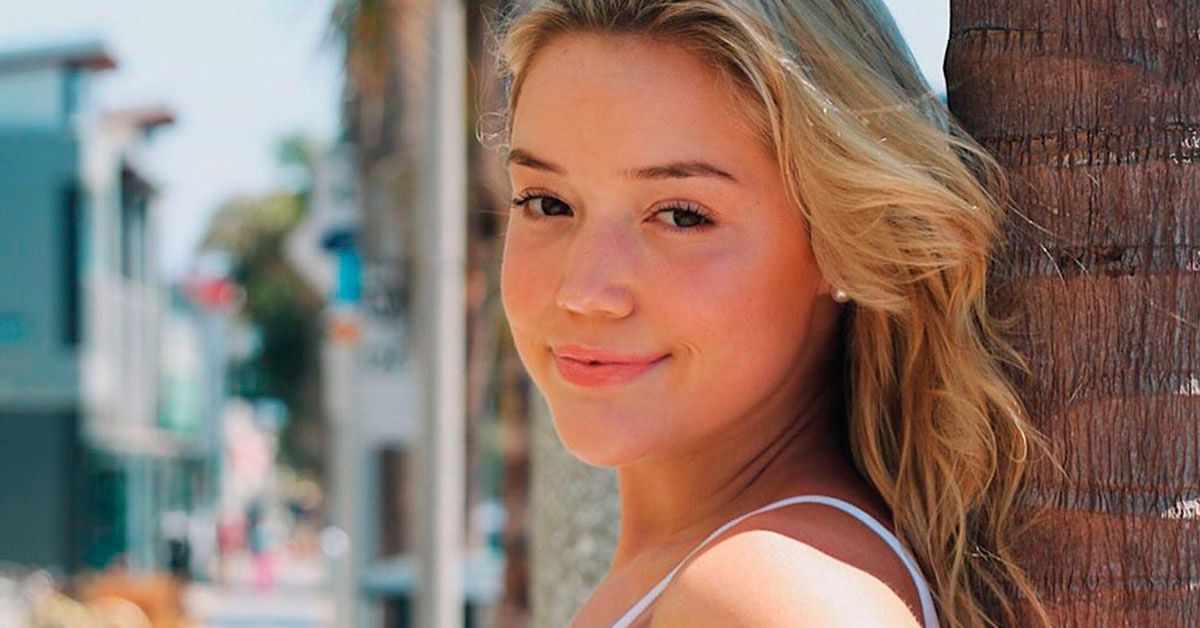 Celebrity dating is always a hot topic among youngsters and fans as the lot is curious to know more about their idols. And is inquisitive regarding every major or minor detail concerning their lives. This is the case with almost every celebrity. And their fans as the fans have only this route to get to know their stars on a personnel level. And the dating lives of the idols form a major part of this. This applies to not only celebrities but also to Instagram and TikTokstars. And currently, the fans of  TikTok star Olivia Ponton are interested in knowing who Olivia Ponton is dating at the moment. This question invaded the minds of her fans after she uploaded a video addressing her sexuality on TikTok.

Olivia Ponton is a famous ticktock star, born on the 30th of May, 2002, in Naples, LA. Her TikTok videos generally include short clips from her everyday life. She is also well known for her modeling, lifestyle, and travel photos on Instagram. Olivia has 2.1 million followers on Instagram and has also worked as a model for the Wilhelmina USA. She began posting pics on Instagram in June 2016, And later also started making TikTok videos. She has a following of over five million on her TikTok account and is also a member of the TikTok group Hype House. The star is also associated with Taylor Machat. They are seen together in pictures on her Instagram account. 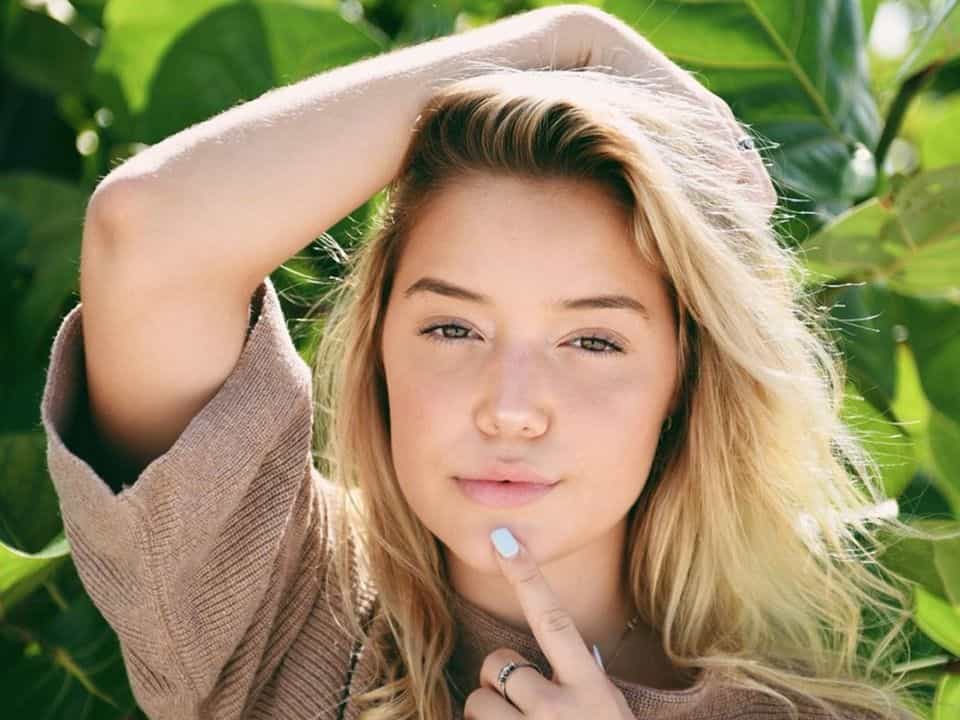 HITC reported that the famous TikTok star Olivia Ponton released a video on the 11th of march stating about her sexuality. The video had her singing the lyrics of the famous TikTok song ‘Well, first of all, ehhh, I am not gay, well first of all ehhh, but let’s be precise.” This song is usually sung by the LGBTQ community to come out with their sexuality. Initially, the song was perceived as an innocent sing-along. But soon, many of her fans started speculating something else. Many of them presumed that this amazing model is gay. And was not ready to come out with her sexuality. And finally found the courage to do so. Olivia has not yet addressed anything on this matter.

The fans also had conversations in the comment section regarding this. Saying that she does not have to come out with this. And address any of the speculations of her fans. The fans are open to assume whatever they wish. Meantime, another one of her fans said that the first time she came out with it, she said that it was a joke. But maybe that was not the case, and she was just not ready to come out with the same. But has now found the courage to do so.

Who is Olivia Ponton Dating? 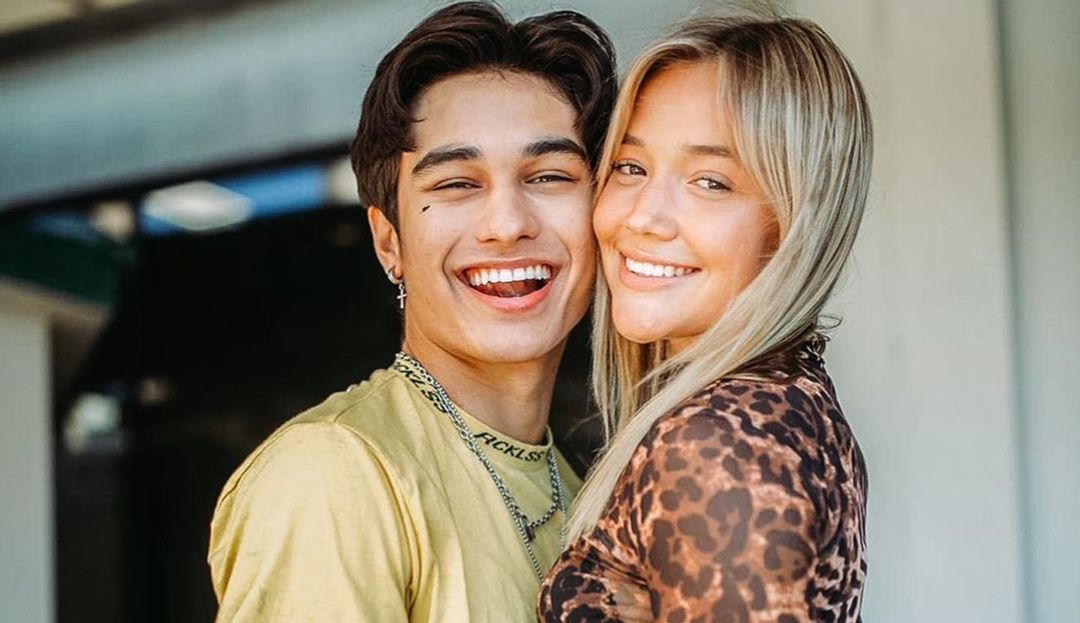 Olivia had a relationship with Kio Cry in 2020. Many fans had speculated that she was dating the social media star, Kio. Her Instagram pictures do not reveal much about her dating life as she usually posts pics with her girlfriends from the modeling projects. But Kio was often seen on her Instagram posts in the year 2020. They often made videos together and also appeared on each other’s Instagram handles pretty frequently, which left the fans thinking about Whether the two are in a relationship or not. Olivia and Kio have released a video stating that the two are not in a relationship.

But the twist comes in when towards the end of the video, the two come close to kiss, and the screen blacks out. The very same day, another video is released by Kiowith fellow Sway House members Josh Richards and Bryce Hall. In which when asked about him dating the model Olivia Ponton, Kio just smiles sheepishly and answers nothing about this. This left the fans in confusion about the whole scenario. The fans couldn’t understand what to make of this. Whether this was a prank or an indication given by them. But as of now, it doesn’t seem that Olivia is dating anyone. Except for the 11th March Video, there is no news concerning her dating life.

Also Read: How Much is Kim Kardashian’s Net Worth After Divorce?